The DC League of Super-Pets is an upcoming American 3D computer-animated superhero comedy action-adventure film written and directed by Jared Stern, and co-directed by Sam Levine. It is premised on the DC Comics group known as the Legion of Super-Pets.

Warner Animation Group, DC Entertainment, Seven Bucks Productions, and A Stern Talking To will produce and distribute DC League of Super-Pets, which will be distributed by Warner Bros. Pictures.

The first glimpse at DC’s upcoming animated movie League of Super-Pets has been unveiled. We’ve also been given an official release date for the movie, which we’ll discuss later in this piece.

The animated film will be released in theaters in the United States on May 20, 2022. In January 2019, it was announced that the movie would be released on May 21, 2021. In favor of The Matrix Resurrections, another feature starring Reeves, the release date was later moved back to May 20, 2022. However, you must therefore wait until 2022.

A post shared by DC League of Super-Pets (@dcleagueofsuperpets)

When Collider spoke with producer Hiram Garcia about the impending animated movie, he effusively complimented it, stating that League of Super-Pets will be the definitive big-screen premiere of numerous personalities & it’s a pretty huge project.

Here’s what he stated, “It’s a lot of fun. As a Superman fan and a huge dog lover, having the ability to tell the story of Krypto and Superman is a dream come true! It’s such a charming story and then in addition we get to introduce the league of Super-Pets and all those wonderful characters. We have such an amazing cast of actors, and anytime you can get Dwayne Johnson and Kevin Hart together doing what they do, you know it’s going to be a big, fun ride for audiences.”

Adding, “This is such a huge project that we’ve been working on for a while so we were thrilled when we finally made the announcement.” 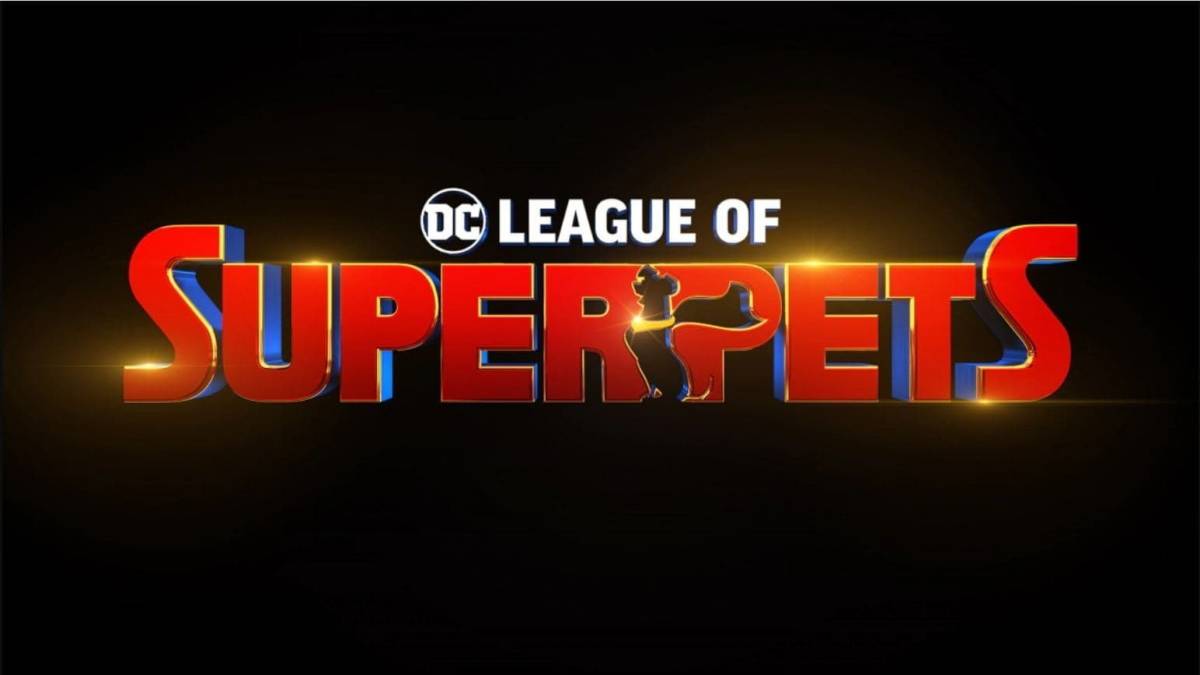 Dwayne Johnson was revealed as the voice of Krypto the Superdog in May 2021, with additional A-list actors in discussions to co-star. In addition to appearing in the movie, he will serve as a producer alongside Dany Garcia, Hiram Garcia, and Stern. This is a list of who will appear in the upcoming animated movie.

About the premise of this upcoming animated movie, the pets of DC superheroes. That includes Superman’s dog, Krypto; Batman’s dog, Ace the Bat-Hound; Wonder Woman’s kangaroo, Jumpa; and Supergirl’s cat, Streaky the Supercat ​form a crime-fighting squad of their own.

The first look at DC’s upcoming animated movie League of Super-Pets has been unveiled. The new clip was revealed as part of the DC FanDome event this weekend. The first glance can be seen below.

DC League of Super-Pets: The Adventures of Krypto and Ace Video Game

During DC FanDome, a video game based on the movie titled DC League of Super-Pets: The Adventures of Krypto and Ace was unveiled. With a spring 2022 scheduled release. The game is expected to be an on-rails shooter situated in Metropolis. With Superman’s dog, Krypto (played by Dwayne Johnson in the movie adaptation), firing lasers at approaching robots for XP. At one point, he appears to use a special melee attack.

That’s all we know so far about the upcoming movie as well as the upcoming video game. So, as soon as any official developments are announced, we will inform everyone.