Jamie Reyes arrives in the DCEU in style! DC Studios has released the first official poster for Blue Beetle, the upcoming superhero film starring Xolo Maridueña in the titular role. The film will feature Jamie Reyes, a teenager who comes in contact with an alien device that grants him superhuman abilities and a high-tech suit.

The poster was first launched at a surprise event at the CCXP, São Paulo. DC then also shared the poster on their official social media handles, leaving fans excited. Read on to know more about the film. 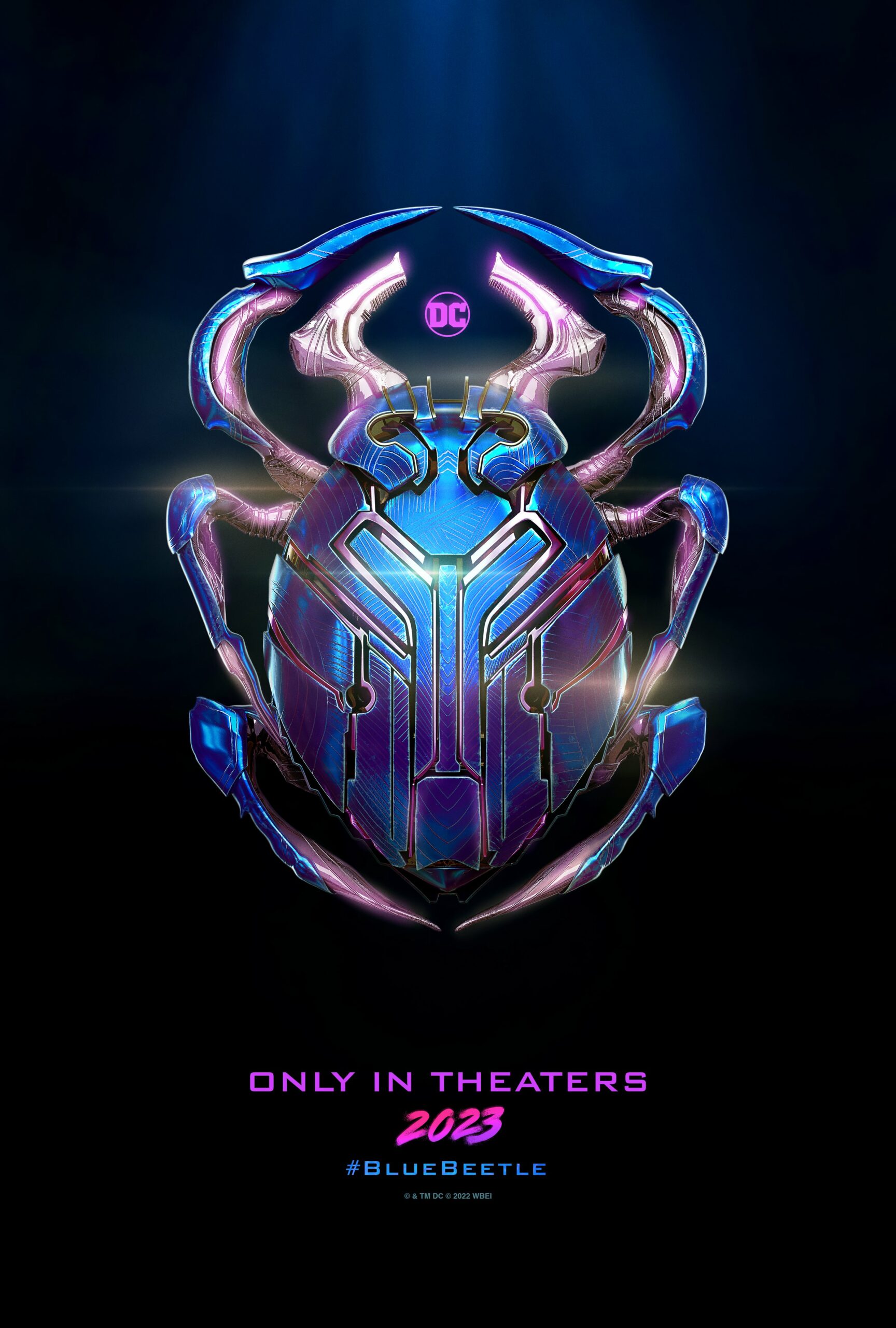 On Saturday, DC Comics shared the official poster of Blue Beetle and announced the release date of the film as August 18, 2023. The poster gives the first look at the Neon Scarab, the alien artifact that got attached to Jamie Reyes’ back and gave him superpowers.

Blue Beetle was earlier supposed to get a direct-to-stream release on HBO Max, along with the now-canceled Batgirl. When the production of the latter film was stopped by DC after a major revamp in the studios’ management, fans were worried about the fate of Blue Beetle.

However, the makers decided to go for a theatrical release of the film, giving a sigh of relief to the fans. Now that the first poster is out, we can also expect the official teaser and trailer for the film soon.

Blue Beetle will be the First Latinx-led Superhero Film

Cobra Kai star Xolo Maridueña will be playing the El Paso-based teenager in the film, who turns into a superhero. He talked about the film earlier this year and said, “This is really gonna be a stepping stone in my life.”

Maridueña added, “I’ve gotten the chance to build chemistry with these people over the years on Cobra Kai. To try to recreate that chemistry in a much shorter amount of time is gonna be difficult, but all of these guys are professionals.” 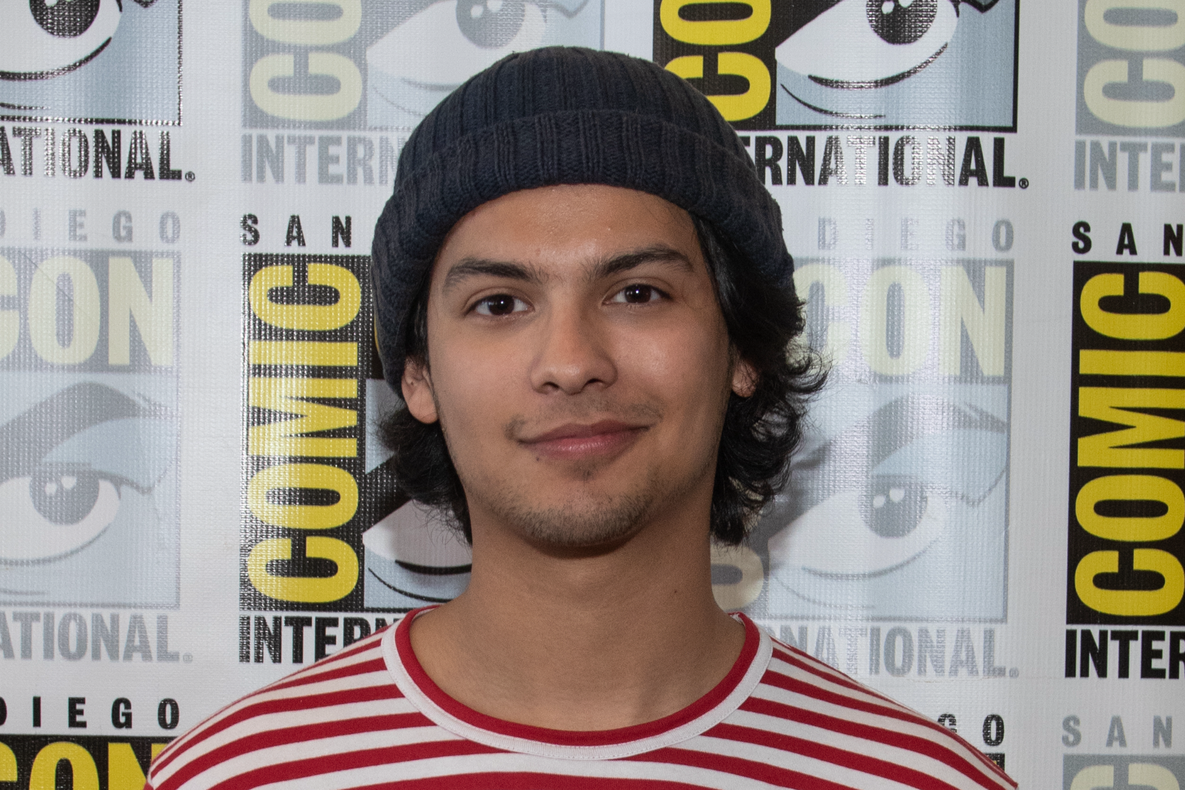 “I know that I’m in the hands of people who are the best at what they do. The opportunity at Cobra Kai has really blessed me; I can do stunts, we can do crazy stuff. Adding this new level of green screen and suits and CGI and all of this will add a whole new crazy level to it that I’m so excited for,” he continued. 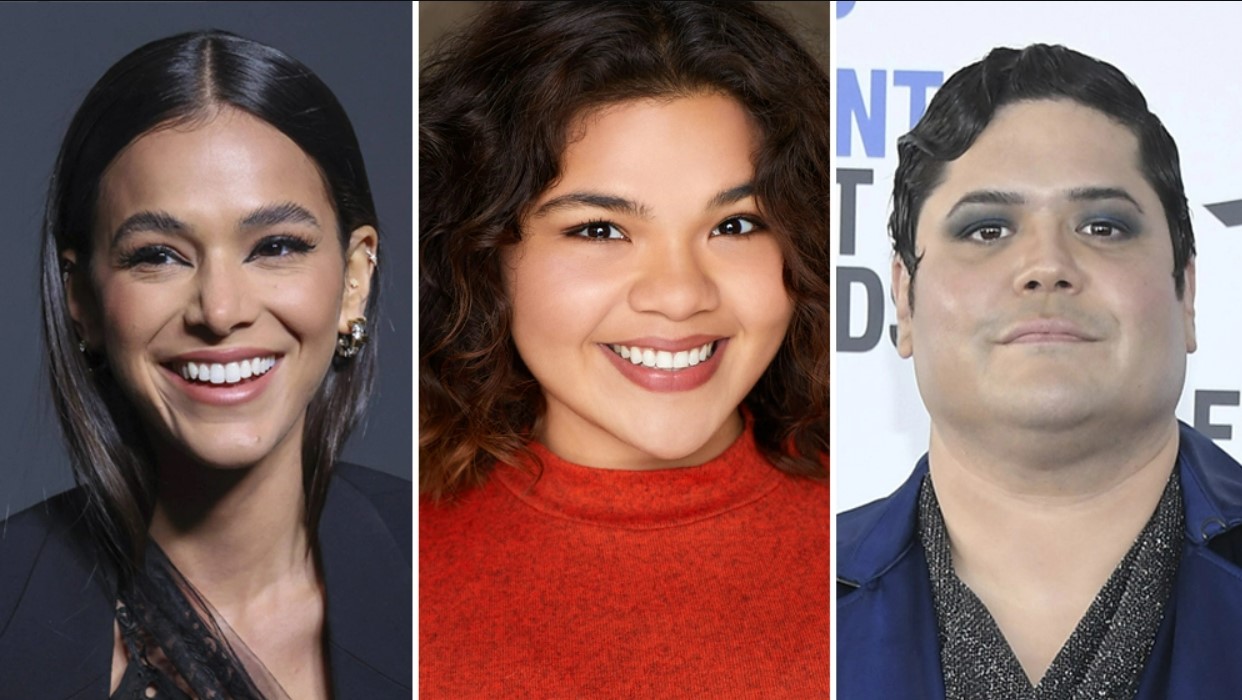 Raoul Max Trujillo will star as Carapax the Indestructible Man, the secondary villain, and George Lopez will be essaying the role of Jamie’s uncle Rudy. Harvey Guillén is also reported to appear in the film.

Blue Beetle has been directed by Angel Manuel Soto with a story by Gareth Dunnet-Alcoce. The film is produced by DC Studios, S&K Pictures, Entertainment One, and Safran Company and will be distributed by Warner Bros. Pictures.

What are your thoughts on the first poster of Blue Beetle? Tell us in the comments section.