Mariah Carey has made it possible for us to spread a lot of Love this holiday season with her fantastic performance.

After writing a glowing review about Darlene Love on Instagram, the singer helped the singer sell out a series of concerts that she had planned. 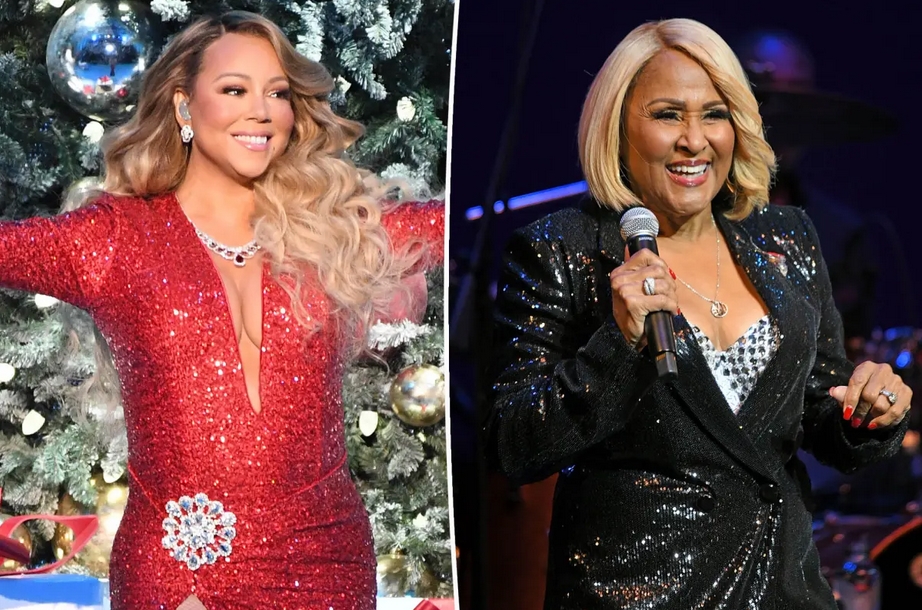 It Is Sold Out For All Their Shows

There is no doubt that Darlene Love is feeling the Love this holiday season, with their shows being sold out after getting the blessing of Mariah Carey, who voted her the ultimate Christmas queen for the year.

The representative for Darlene, Len Evans, says that Darlene has yet to speak to Mariah in person since all the social media banter about her. Still, she couldn’t be happier after Mariah gave her flowers after all the social media drama. Mariah posted an IG photo honoring Darlene and giving her the title of Queen of Christmas in a heartfelt post on the social media platform.

As a result of the recognition, Darlene’s team reports that all 11 of her Christmas concerts sold out! As a result, some of her fans have split their allegiances between her and Mariah, which shows that there is enough Love between them to go around. A lover of hers wrote, “I wasn’t a fan before, and I’ve never heard of you, but if Mariah says you’re the Queen of Christmas, then I’m a fan.”

Carey Is A Huge Fan Of The “Wall Of Sound”

Earlier this month, Spotify asked Carey for more information about the history of her song “Christmas (Baby Please Come Home)” and why she decided to include it on her holiday playlist. After that, Carey used his microphone to give a massive shoutout to 81-year-old Love. 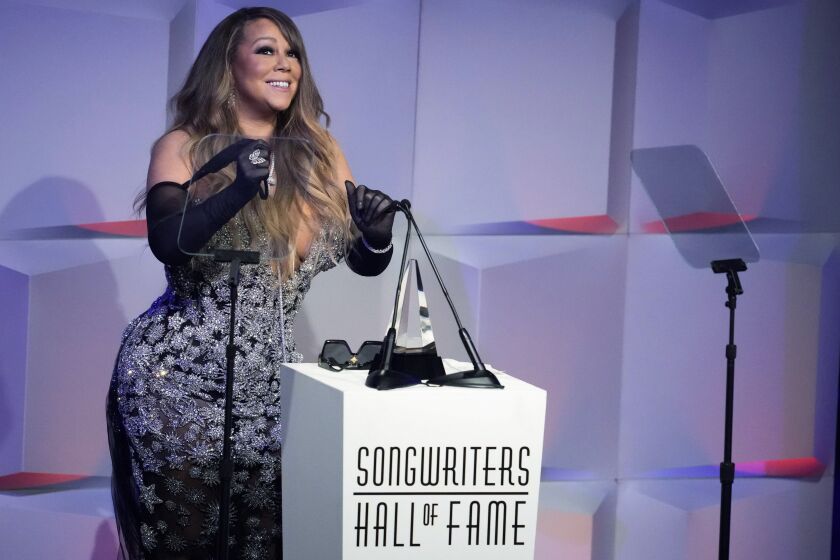 During her interview, the Grammy winner explained that she adores the “Wall of Sound,” created by artist Phil Spector as a part of the song’s production. “The ‘Wall of Sound,’ that Phil Spector moment,” she said. “As a musician, producer, and writer, you know my respect for that particular Christmas song is so massive.”

Although Love has not spoken directly with Carey since the online chatter regarding who holds the title of “Queen of Christmas” began, Evans said Love is delighted that the title has been bestowed upon her. In her many years of performing the classic holiday song on the “Late Show with David Letterman,” Love was dubbed the “Christmas Queen” because of her annual performance, which he said was his favorite part of Christmas. So he even called her the “Christmas Queen.”

Much attention is paid to Mariah Carey as one of the most prominent singers and songwriters of the 21st century. Throughout her career, she has established herself as a vocal virtuoso who has taken music to new heights. Despite her five-octave vocal range, this songbird can hit notes that can even shatter glass beyond the 7th octave. 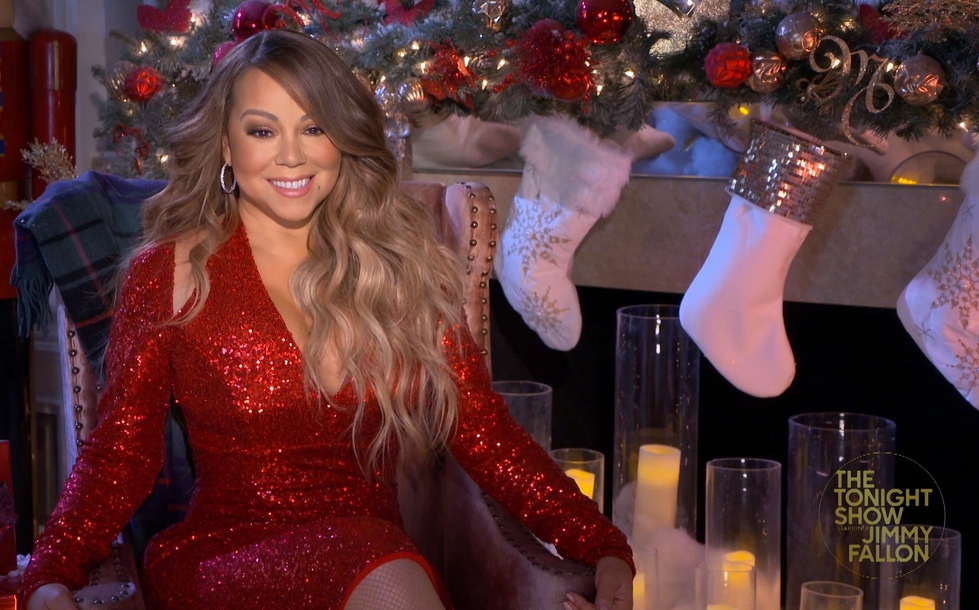 Over the last two decades, her melisma and whistle range has inspired artists worldwide. With each new album, she introduces new sounds, including songwriting, singing, and production. As a result, she can effortlessly switch between soulful ballads and hip-hop songs of élan and Motown soul to R&B to Hip Hop.

While she had a troubled childhood and suffered from emotional breakdowns, she prevailed and became a successful actress. One of the most successful recording artists of all time, her dozen studio albums have sold over 200 million copies worldwide. Audiences worldwide respond with unbridled enthusiasm to her singing because her passion for music is evident in each performance.