DanMachi Season 4 Release Date, Trailer and Updates are Out

The OG Isekai-Comedy anime is coming back this year, DanMachi season 4 trailer has dropped along with the release date. 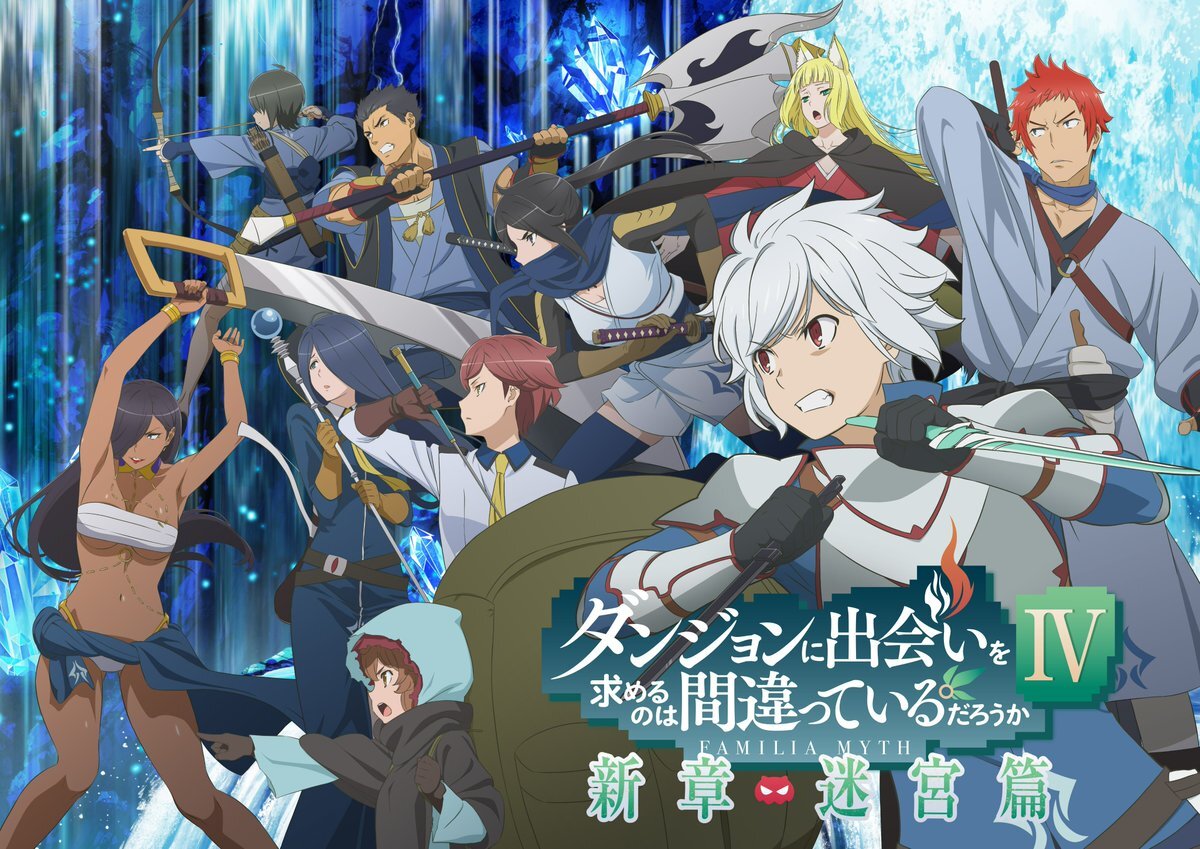 The journey of Bell getting the girl of his dreams, Ais while slaying monsters, befriending gods and everything in between is coming back. This season is going to be full of action, adventure and more of the best girl, Hestia.

Hop into the world of Gods and Goddesses with Bell and crew as they defeat monsters and save the oppressed to find hope. The newest trailer reveals that DanMachi season 4 is set to release on July 22, 2022.

This summer season is going to be filled with all kinds of favourite shows returning. With DanMachi returning after 2 years, airing its third season back in 2020. The fourth season was delayed because of the pandemic that ravaged the world.

But it’s back, stronger than ever. The newest trailer showcases the sleek production and clear-cut animation in fights. In the trailer two very important things have been displayed that could give us a hint about which direction it is going. 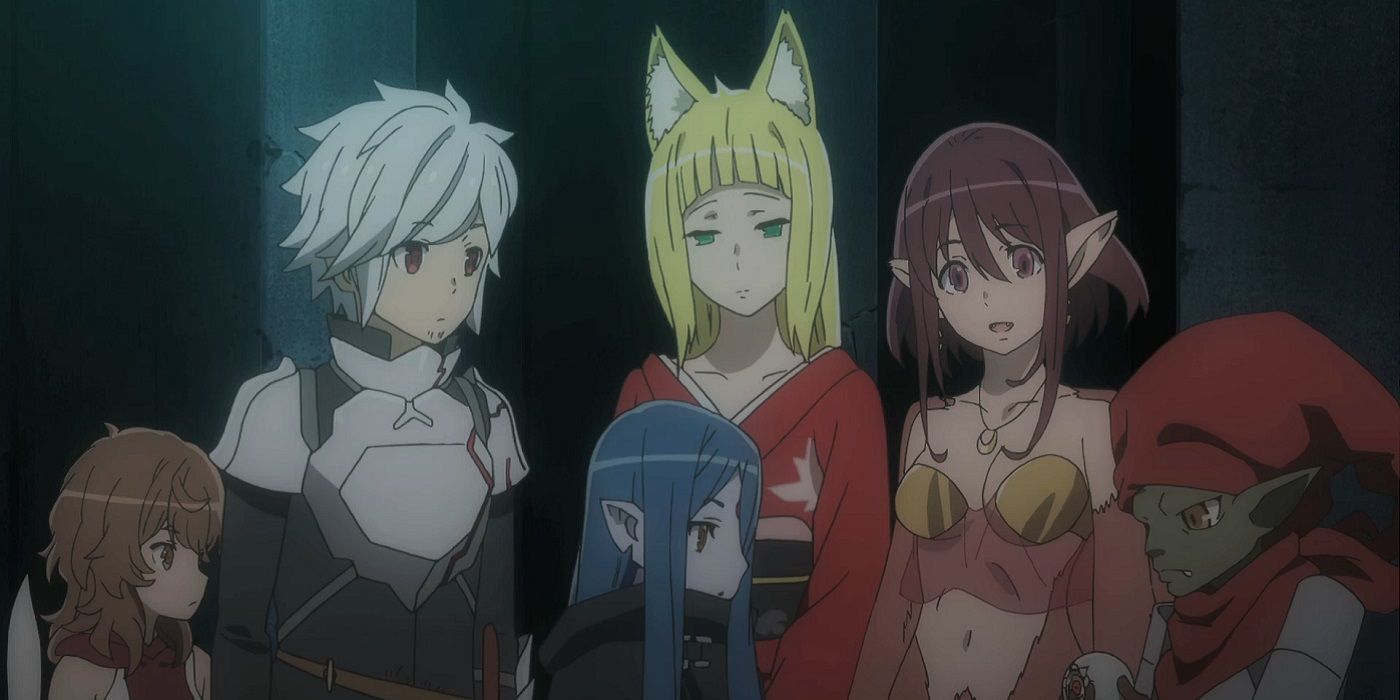 First, Bell is determined to become better and take his adventure seriously. With a great inspiring monologue about responsibility and dedication, Bell’s goal seems to have changed drastically.

From being a protagonist whose character revolved around getting the girl and making funny remarks. Bell has changed drastically in his attempt to prove himself in this world of Gods.

Lastly, it seems like DanMachi is shifting its tone from overtly funny to being serious about the world. While this is a new turn for the show, many serious isekai shows have failed due to the story becoming generic.

While it is often called a clone of Sword Art Online, DanMachi is way beyond the likes of other isekai shows. Set in a world where Gods and Goddesses live alongside humans to experience the hardships of society. 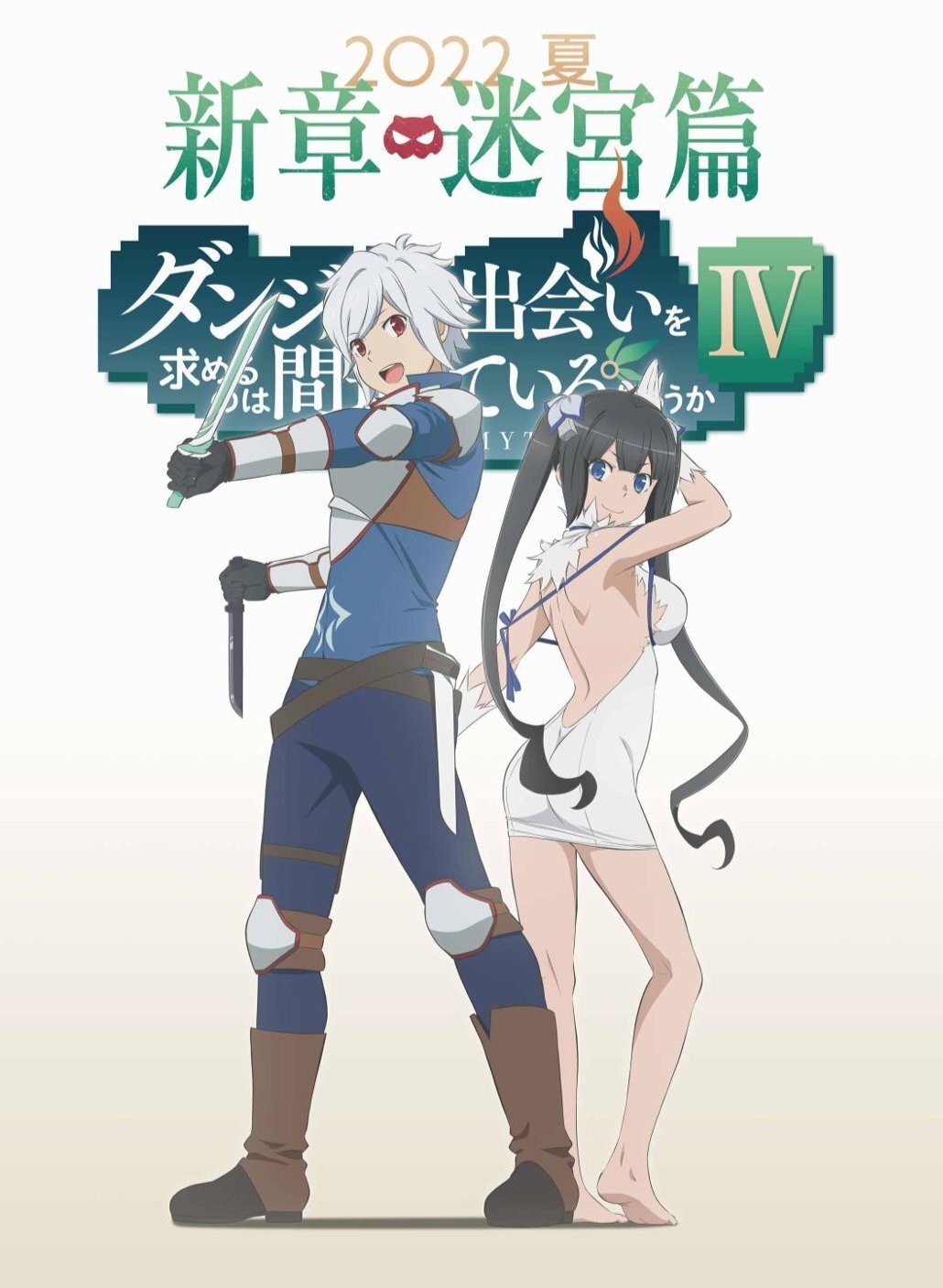 Bell, the sole member of the Hestia Familia vows to become as strong as Ais in order to win her approval. And in this quest, he meets various allies who tend to fall for him for his kindness and sympathetic nature in a world of ruthlessness.

Fans have gone a long time without any DanMachi in their systems. Starting in 2015, this series garnered a lot of old as well as new fans. And all of them have explored their love on Twitter.

I never watch anime but i watch danmachi religiously and overlord getting another season after so long…….. might have to watch!!!!! Im so excited lo

This fan is so excited about the new season that they are going to come back to the anime world just for another taste of DanMachi. Now, that is the effect of a great anime, to bring back its viewers as well as attract new fans.

Nicely put Wizard owl air 7, this should definitely become a new word in the urban dictionary. Animexcited, when you are overly excited for an anime to launch.

Everyone wants to see Bell-Kun on their screens after so long. This gif is one of the most iconic things to come out of this show.

Well, that is all the details we have on the next season of DanMachi dropping this July to shake up the isekai and light novel world.