The Show is returning but without William Peterson.

CSI: Vegas is renewed for Season 2 but the lead character is not returning.

Folks, another year of crime-solving and don’t tell me that doesn’t excite you. Well, this time things will be a little different now that one of the leading stars will be missing his spot.

CBS has officially renewed the show for another season on Wednesday. However, William Peterson known as Gil Grissom in the show and plays his role alongside Jorja Fox is not coming back. 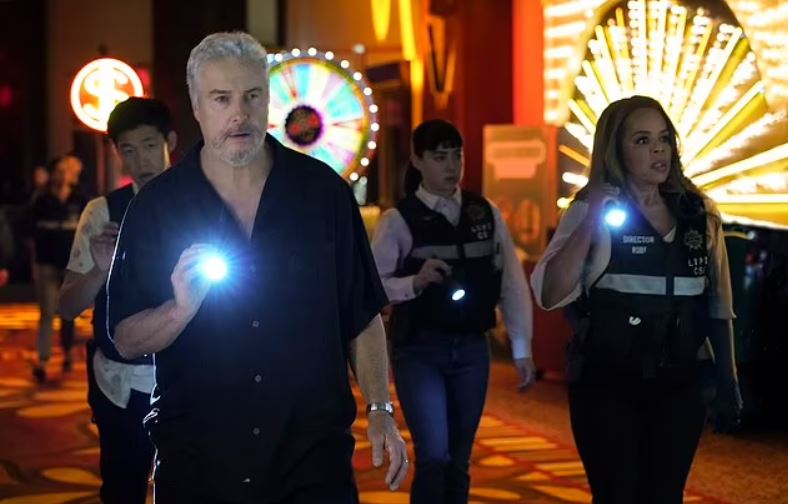 On the contrary, Jorja’s return as Sara Sidle also remains questionable. There is a slight possibility but no confirmation has been made yet. Looks like the entire crew is returning for Season Two except one.

Amy Reisenbach, EVP of current programs, CBS said, ” “The incredibly talented ‘CSI: Vegas’ creative team and the cast did a superb job this first season, brilliantly updating and portraying the CSI universe with fresh stories and a new crime lab, proving that after 20 years, the CSI fan base is still hungry for more and ready to embrace a new chapter in this illustrious franchise,”

The show was a hit with its first nine episodes gaining a viewership of 84%. The show took the numbers from 3.71 Million to 6.81 Million. 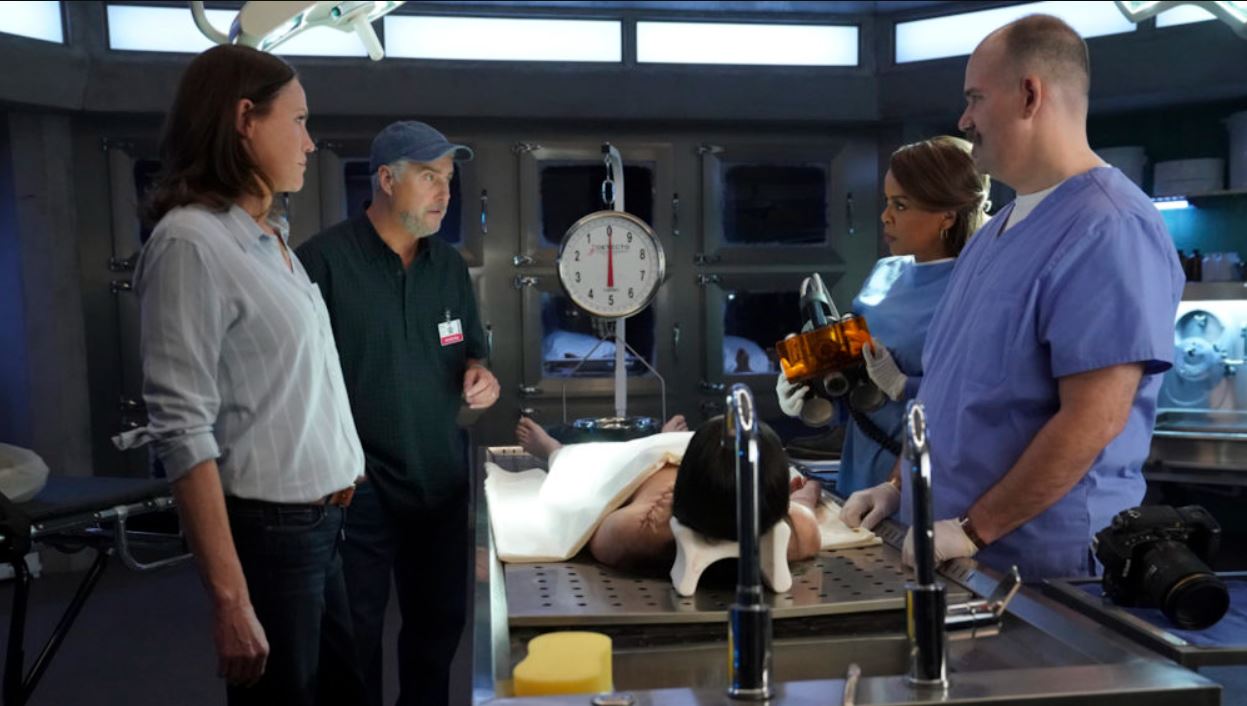 Out of all the new TV Dramas for the running year, this show has set the benchmark; confirms CBS.

CSI: Vegas comes as a sequel to CSI: Crime Scene Investigation, one of the very popular shows of the network released back in 2000.

As for CSI: Vegas Season 1 which had its Season finale on December 8th, 2021 just got a renewal stat.

William Peterson as Gil Grissom from CSI: Vegas Season 1 will not return for Season 2. Peterson has confirmed his presence for 10-episodes only. 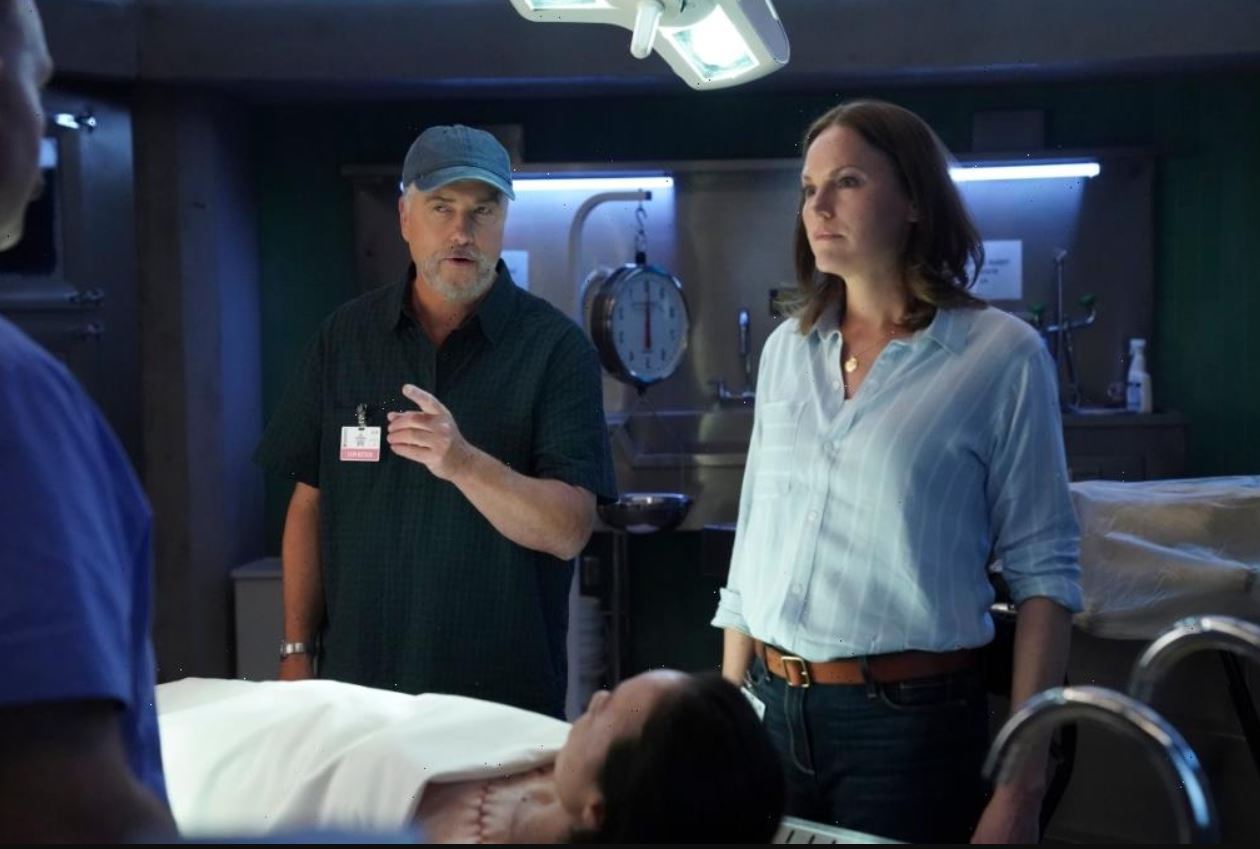 But well, this isn’t the end of the road for William as he is looking forward to returning as an executive producer to Season 2.

CSI: Vegas Season 1 has all its episodes streaming exclusively on Paramount Plus.

Moreover, Jason Tracey said ET and spoke about the season finale. For the upcoming season, Jason said, “The images that you see at the very end of the episode, teasing where we might go in season 2 if there is a season 2, were something that me and Craig O’Neil, who we’ve been writing together for 15 years, have had kicking around in our mind for a long time,”

“It’s a story that would be sprinkled in and lightly serialized — probably not as intensely, not as every week as this season. But there’s a big, complicated web of a plot that can spin out from just those few seconds that you see at the end of the finale.”, he further hinted.

“This is a whole new launch for season 2 and I don’t want to give too much away because we’ll get to roll out those toys and build with those blocks in the early days of season 2, should we get that far. We had a lot of fun telling a serialized story this year, and that was because of the stakes and because it was our entry point and the reason for the season. It was an investment in time and storytelling capital that I don’t know that we would go quite that serialized again,” he adds 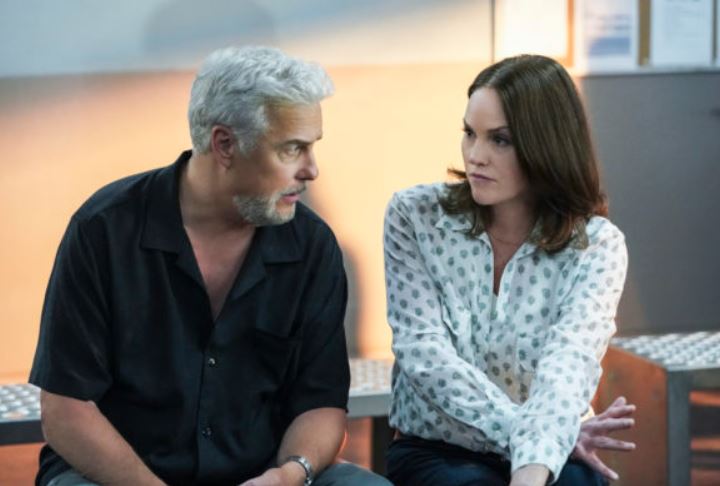 CBS Studios along with Jerry Bruckheimer Television is the producer of CSI: Vegas.

Are you waiting for CSI: Vegas Season 2? Let us know.