Cruel Summer Season 2 will Have New Cast Members and Storyline

Cruel Summer and Mysteries, do you have something better in mind?

The freeform anthology series is about to return with new cast members and more mysteries.

Well, to be honest, none of us saw that coming! 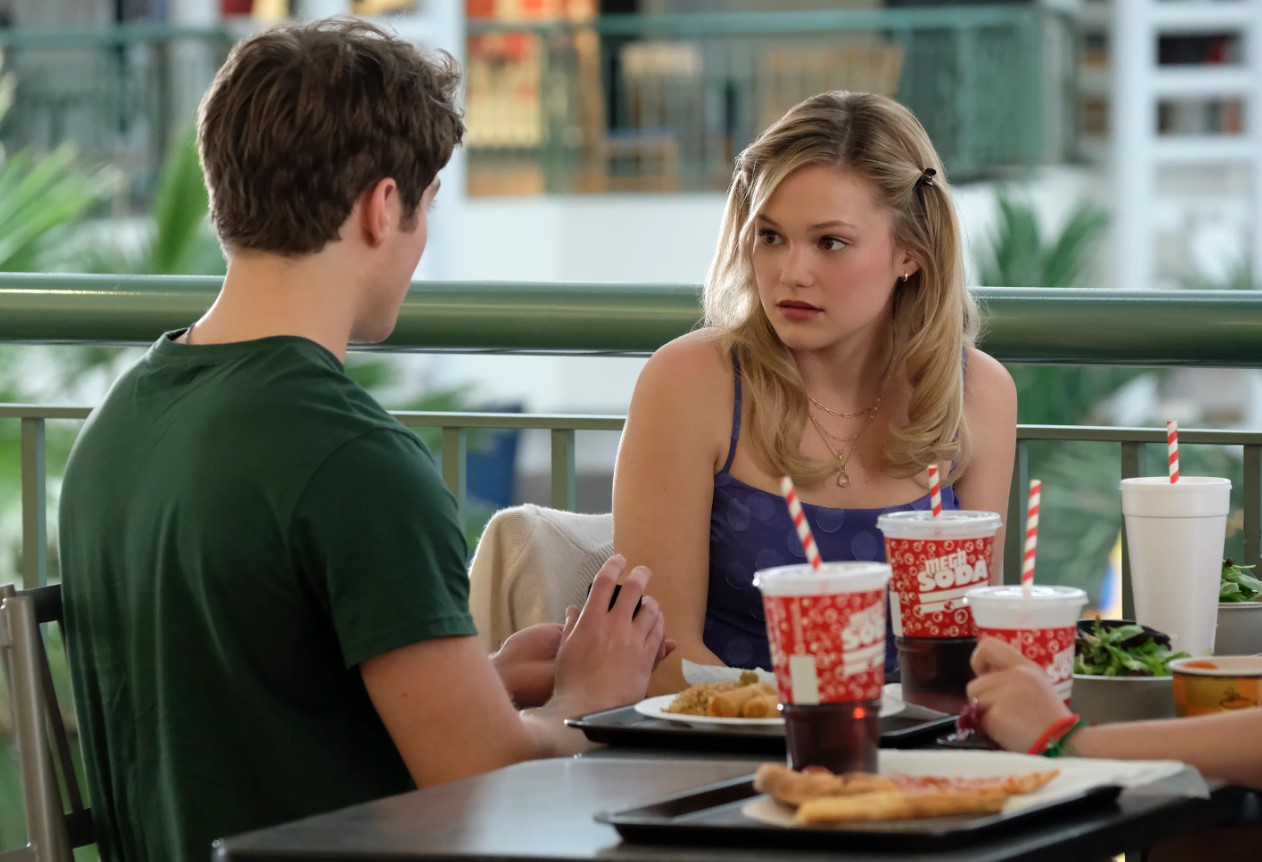 The second season of Cruel Summer is highly-anticipated and thus, the soon we talk all about it, the more we feel relaxed.

The show’s premiere is scheduled for later this year and it’s about time you cancel all your plans for the time because Cruel Summer Season 2 is going to drop bombs.

Season 2 of Cruel Summer will kickstart with a bang. The fellow showrunners of the show we saw in Season 1 will no longer be in the picture.

Yes, you heard me. Season 2 will have a clean slate and will offer us brand-new faces. Season 2 will explore a different story altogether. Surprised, aren’t you?

Well, a fresh start is what we are going to call it. This wasn’t something fans were expecting but the show had different plans. 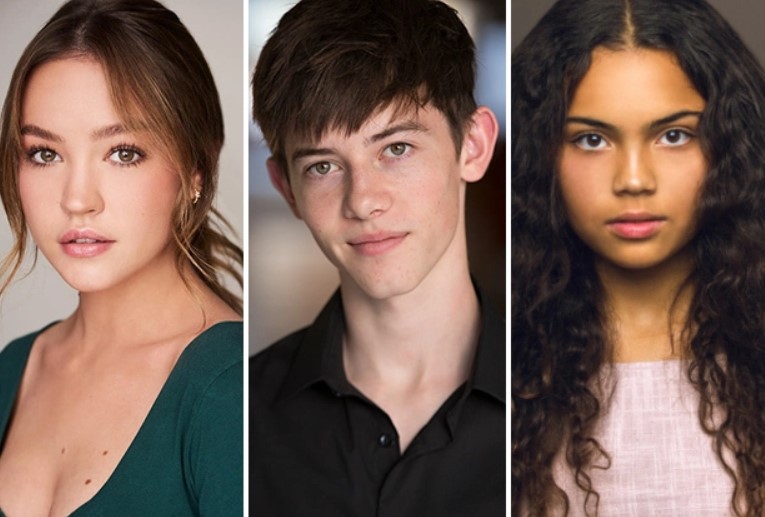 The network made the word official on April 21st giving us the names of the new joiners of the show.

Moreover, there is a different storyline too.

Let’s name the expected faces that we will see for Cruel Summer Season 2.

Set in an idyllic waterfront town in the Pacific Northwest, the second chapter follows the rise and fall of an intense teenage friendship. pic.twitter.com/Xcw55JFnUo

As the words have it, this season will be a Private Practice reunion.

Since we are anticipating a brand-new exquisite storyline, Season 2 of the show is set up in Pacific Northwest. The story will revolve around the struggles teenagers go through during their teenage. The show will extract plots from three separate timelines.

Also, let’s not forget to entertain ourselves with some twists and turns on the way.

“Set in an idyllic waterfront town in the Pacific Northwest, the next chapter of ‘Cruel Summer’ follows the rise and fall of an intense teenage friendship. Approaching the story from three different timelines surrounding Y2K, the season twists and turns as it tracks the early friendship between Megan, Isabella, and Megan’s best friend Luke, the love triangle that blossomed, and the mystery that would impact all of their lives going forward.”

Cruel Summer Season 1 – Back to Basics!

Season 2 will see Elle Triedman as the showrunner. Wearing the executive producer’s belt will be Bill Purple, Michelle Purple, and Tia Napolitano. 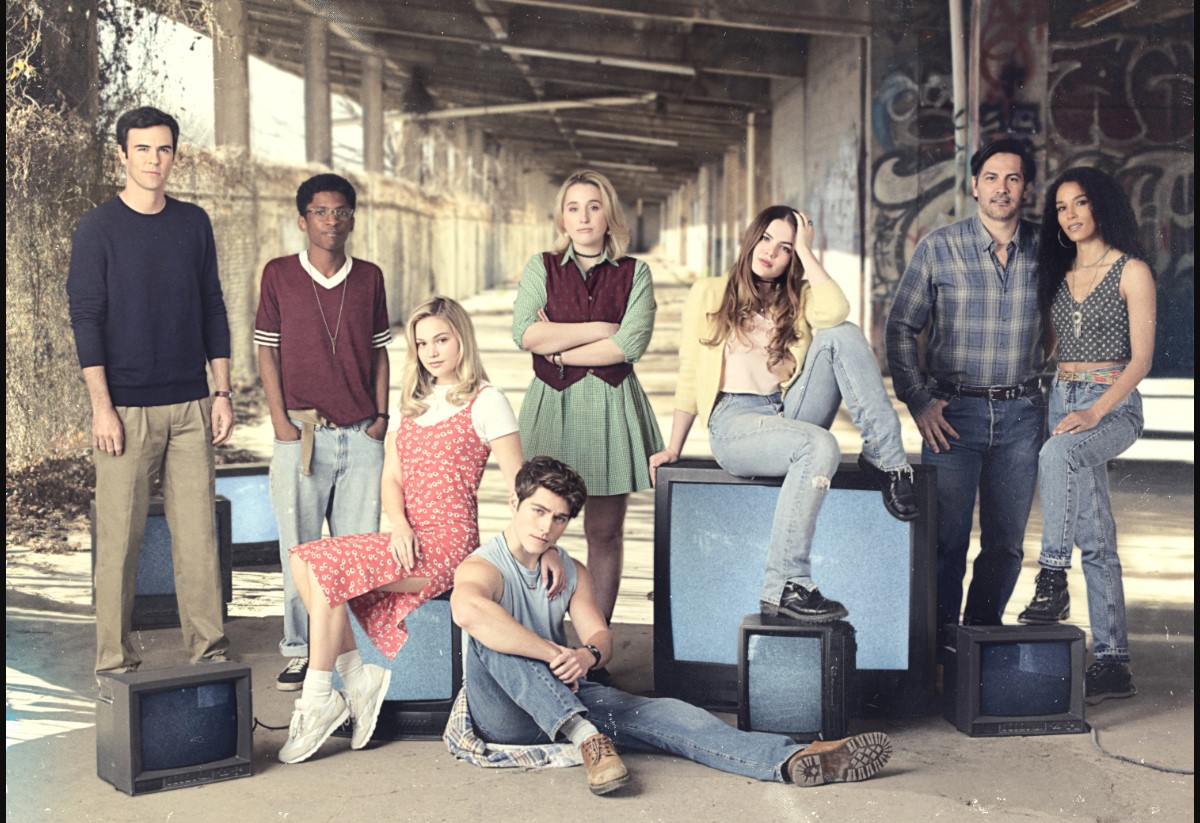 If you haven’t watched the first season yet, you can catch all episodes streaming on Hulu.

What do fans think?

Well, the change was quite overwhelming for fans. They couldn’t anticipate such a huge change in the show’s second season.

However, they will have to work through it. Here comes some of the fans’ reactions to Cruel Summer Season 2.

olivia holt didn’t act her ass off in cruel summer to be cast aside for season 2 pic.twitter.com/Mmr0XPKfnv

upset about cruel summer season 2 but at least sadie stanley is employed pic.twitter.com/8cjQHXZaIn

cruel summer season 2 is just not gonna be the same without them pic.twitter.com/ylmGCfwtof

Will the new cast do it better? or we will miss the old faces? We need to wait to see that.