‘Criminal Minds: Evolution,’ a new police procedural crime drama, is on the way. It is a reboot of the 2005 show, which premiered in 2005 to 2020. And continues to follow participants of the Behavioral Analysis Unit (BAU) as they deal with a network of serial killers created during the pandemic.

They will face their biggest threat. There’s going to be a lot of happenings yet again. Because the crime never hides. Filming started in August 2022. Joe Mantegna announced in September 2022 that he will direct an episode this season.

We already have a release date and an amazing cast list for this upcoming series. If you are planning to catch up on this series, let’s explore. 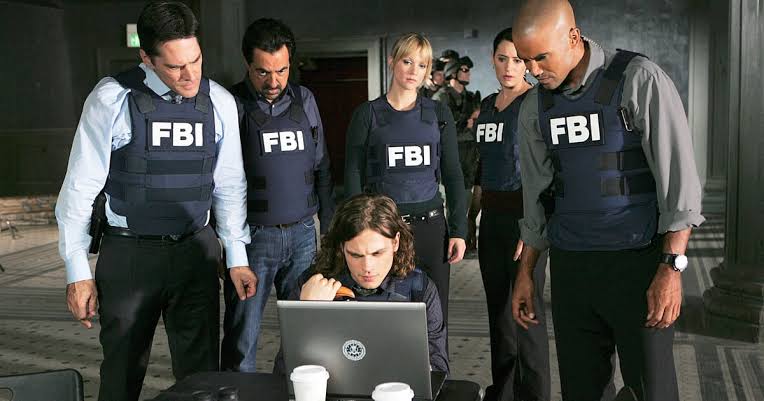 Let’s not keep you waiting anymore. And neither the team will. Because it’s coming soon. The series will premiere on Paramount+ on November 24, 2022. It will consist of a total of 10 episodes. The first two episodes will be released on the same day.

The season then continues on January 12, 2023, with new episodes released weekly until the season finale on February 9, 2023. Well, the first episode is titled ‘Just Getting Started,’ and the second is titled ‘Sicarius.’ You can even check out the official announcement below.

The official synopsis of the series reads, “In Criminal Minds: Evolution, the FBI’s elite team of criminal profilers come up against their greatest threat yet, an UnSub [unknown criminal] who has used the pandemic to build a network of other serial killers.

As the world opens back up and the network goes operational, the team must hunt them down, one murder at a time.”

& that’s a wrap! Thanks for joining us, see you November 24th for the 2 episodes premiere of #CriminalMinds: Evolution, exclusively on #ParamountPlus.

“We never wanted to go away, to begin with,” Showrunner Erica Messer stated. “We knew there were plenty of stories to tell. You can fill in behind the scenes if a show is lagging, or creatively the scripts aren’t hitting. That never happened to us.”

Messer also remarked, “I’m very aware that teenage kids watch this show. Because I’m aware of that, I never wanted us to go into full-rated R, with extra violence or anything that would suddenly feel like a very different series. [Instead] we live in the world longer.

You get to live and breathe in this space and it can be a disturbing space to be in.” 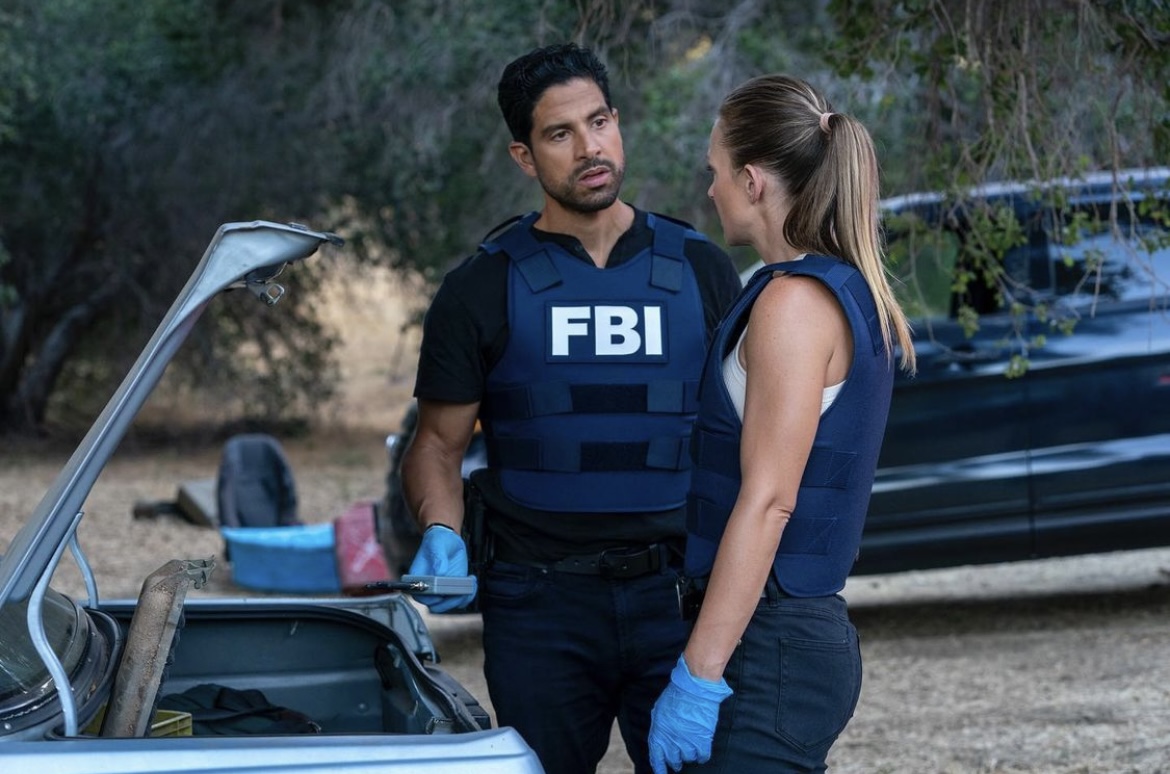 Now that you already know the release date and a little more about the upcoming series, we definitely need to see the cast list. Criminal Minds: Evolution cast list looks all packed up and ready for action. 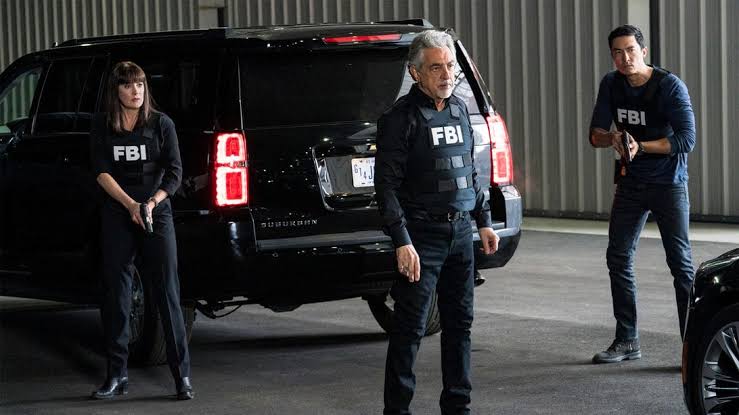 What are your plans for catching up on this new series? The comment section is open to all speculations and discussions. And we will keep you posted too.