Cowboy Bebop is an upcoming American science fiction television series that will be streamed on Netflix. It’s a live-action adaptation of the same-named Japanese anime series. André Nemec is in charge of the series’ development. Cho suffered a knee injury in October 2019, delaying production by nearly eight months. Sunrise Inc. began as a short-lived animated series in 1999, accompanied by a feature-length theatrical film in 2001. 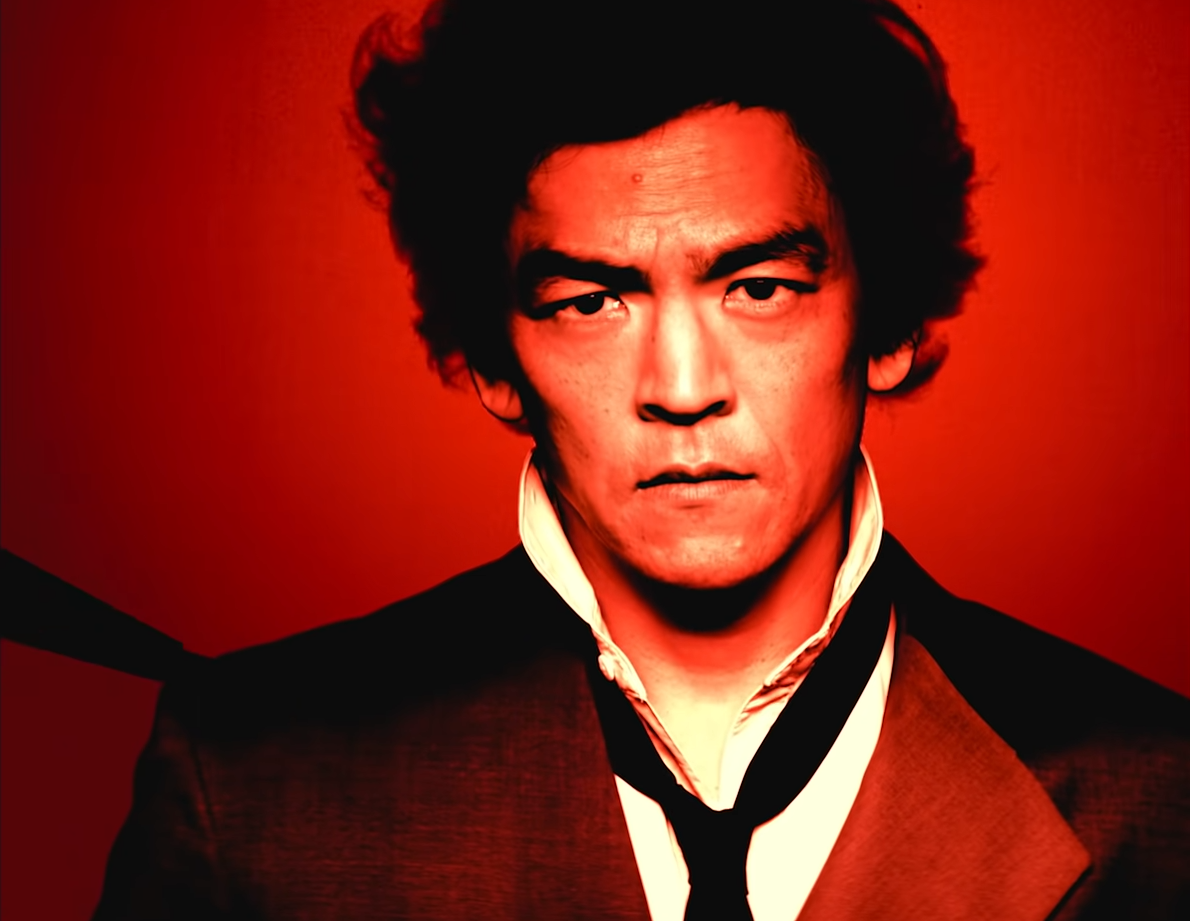 Now, with John Cho in the lead role of Spike Spiegel, the show will be reinvented for new viewers. Now after so many delays and issue’s, Netflix announced the release date with an exclusive clip for the viewer’s.

The show follows the exploits of a motley crew of bounty hunters as they track down criminals around the solar system. Here’s the Official Synopsis of the series by Netflix.

‘Cowboy Bebop is an action-packed space Western about three bounty hunters, aka ‘cowboys,’ all trying to outrun the past. As different as they are deadly, Spike Spiegel (John Cho), Jet Black (Mustafa Shakir), and Faye Valentine (Daniella Pineda) form a scrappy, snarky crew ready to hunt down the solar system’s most dangerous criminals — for the right price. But they can only kick and quip their way out of so many scuffles before their pasts finally catch up with them.’

The show was supposed to premiere in 2020. But it was pushed back according to Cho’s injury and the COVID-19 pandemic. As revealed in the Netflix Tudum Event, the series will be released on November 19, 2021. On April 17, 2020, further information about the project was released. Including the fact that episodes would be one-hour long. Allowing for more in-depth storytelling, and that a second season script was mentioned as a possibility. There will be a total of ten episodes in the series.

During Netflix’s Tudum event, the show’s opening credits were presented, which replicated the anime’s beginning with “Tank!” and live-action recreations of the original. The new introduction also features a number of memorable scenes from the original show, the most notable of which is Spike’s encounter with Vicious in the Church.

In addition, the new opening is designed after the original’s sleek and famous opener, reproducing a number of scenes that have become indelible in the minds of fans of the original series. Enjoy the ‘Opening Credits’ video below.

The following is a list of the cast members who will appear in the upcoming series.

In addition to these characters, there will also be ton of recurring characters in this upcoming series. 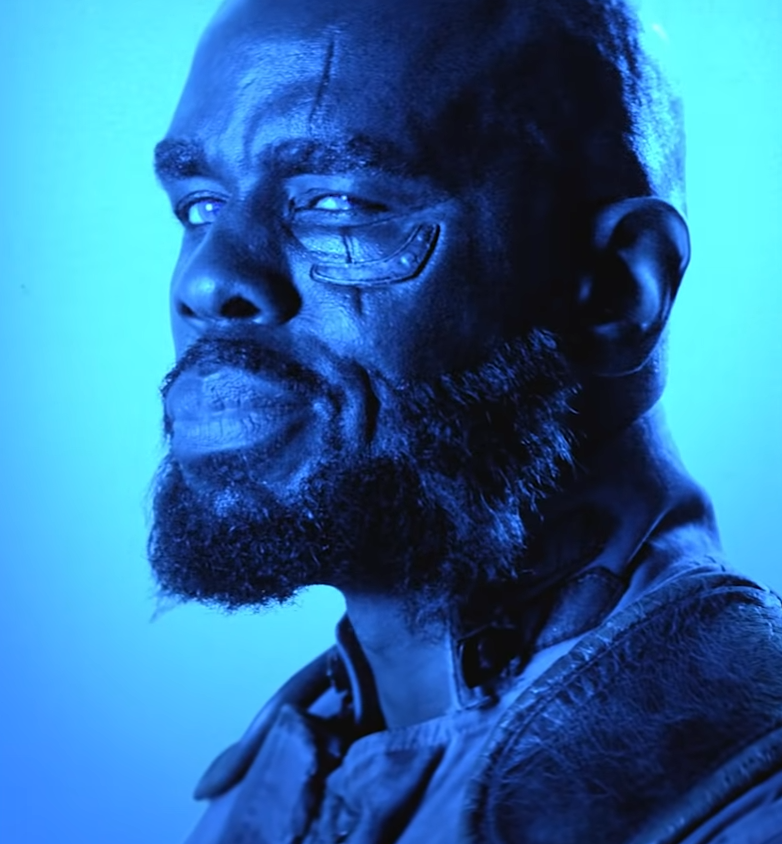