Conversations with Friends, Hulu’s latest show is here with its Trailer

Salley Rooney’s way of binding people into a beautiful bond is by releasing novels that further get adapted into shows that stay with your soul for the rest of your life.

If you loved the Irish series, Normal People, you’d be thrilled to hear that another great show is coming your way by the exceptional Salley Rooney. 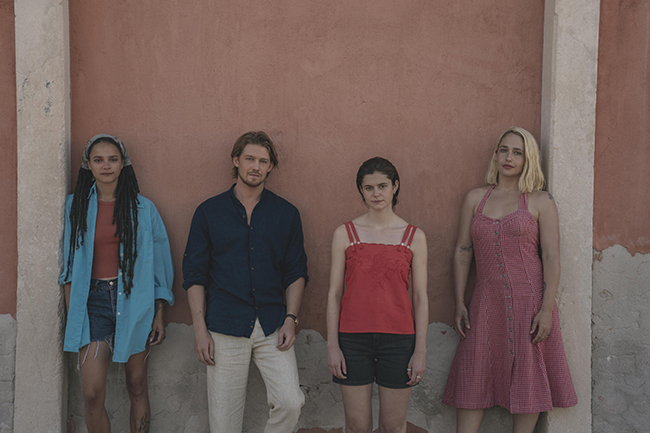 The adaptation of Salley Rooney’s Bestselling novel is coming to Hulu as, “Conversations with Friends”. The streaming giant has had a great new year releasing some of the best shows this year.

Hulu just brightened up our day with this exciting news. The streaming platform has dropped the much awaited trailer starring some thrilling actors on April 12th.

Hulu is bringing the show from the house of the bestselling author Salley Rooney who also wrote brilliant book adaptations including Normal People.

After the teaser announcement made in February, fans were waiting sitting tight in front of their screens for the arrival of Conversations with Friends.

The 12 episode series is arriving on May 15th. The show will debut on Hulu and BBC Three. According to a few sources, the show is also going to feature a song by Pheobe Bridges. 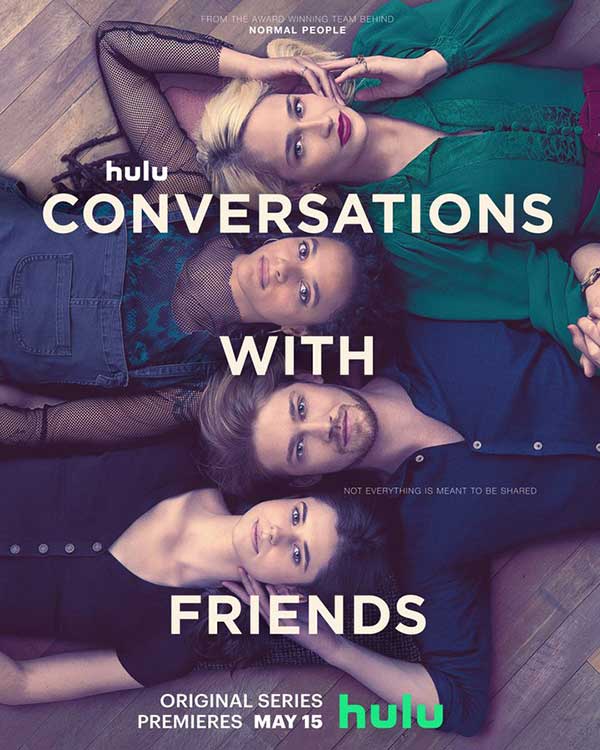 Conversations with Friends is produced under the production banner of Element Pictures for BBC Three. Based on a 2017’s novel by Salley Rooney by the same name. The cast for the new emotional drama features Alison Oliver as Frances, Jemima Kirke as Melissa, Sasha Lane as Bobbi and Joe Alwyn as Nick.

With a majority of the “Normal People” crew absent, we’re happy to report that some of our longstanding creatives are still on board for this one. The series is co-written by Alice Birch, who adapted most of “Normal People” with the writer/director.

Conversations with Friends: What is it about? 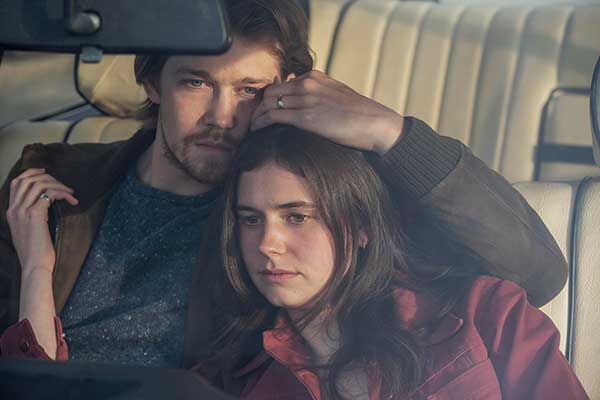 The show explores sexuality and passion. Frances (Alison Oliver) is a college student and aspiring writer. She has a special friendship with her former girlfriend Bobbi (Sasha Lane).

The pair are inseparable and perform poetry together in Dublin. There, they are spotted by journalist Melissa (Jemima Rooper) and her husband, actor Nick (Joe Alwyn).

While Bobbi and Melissa flirt for the whole audience, Frances can’t help but reciprocate Nick’s advances. This intense romance eventually becomes too much for Frances to take. It makes her question her relationship with Bobbi and forces her to change who she is at a fundamental level.

As for now, this is all you should know before gearing up for Conversations with Friends. We will be back with more updates soon.