Not long ago, Constance Wu revealed that she believes in ghosts and she even spilled the beans on her own chilling encounters with spirits in a candid new interview with The Hollywood Reporter.

During her latest interview with the media outlet, the Fresh Off The Boat star disclosed that she had once seen the specter of ‘an old lady with thick glasses’. Continue reading further to know more details about her ghost encounter. 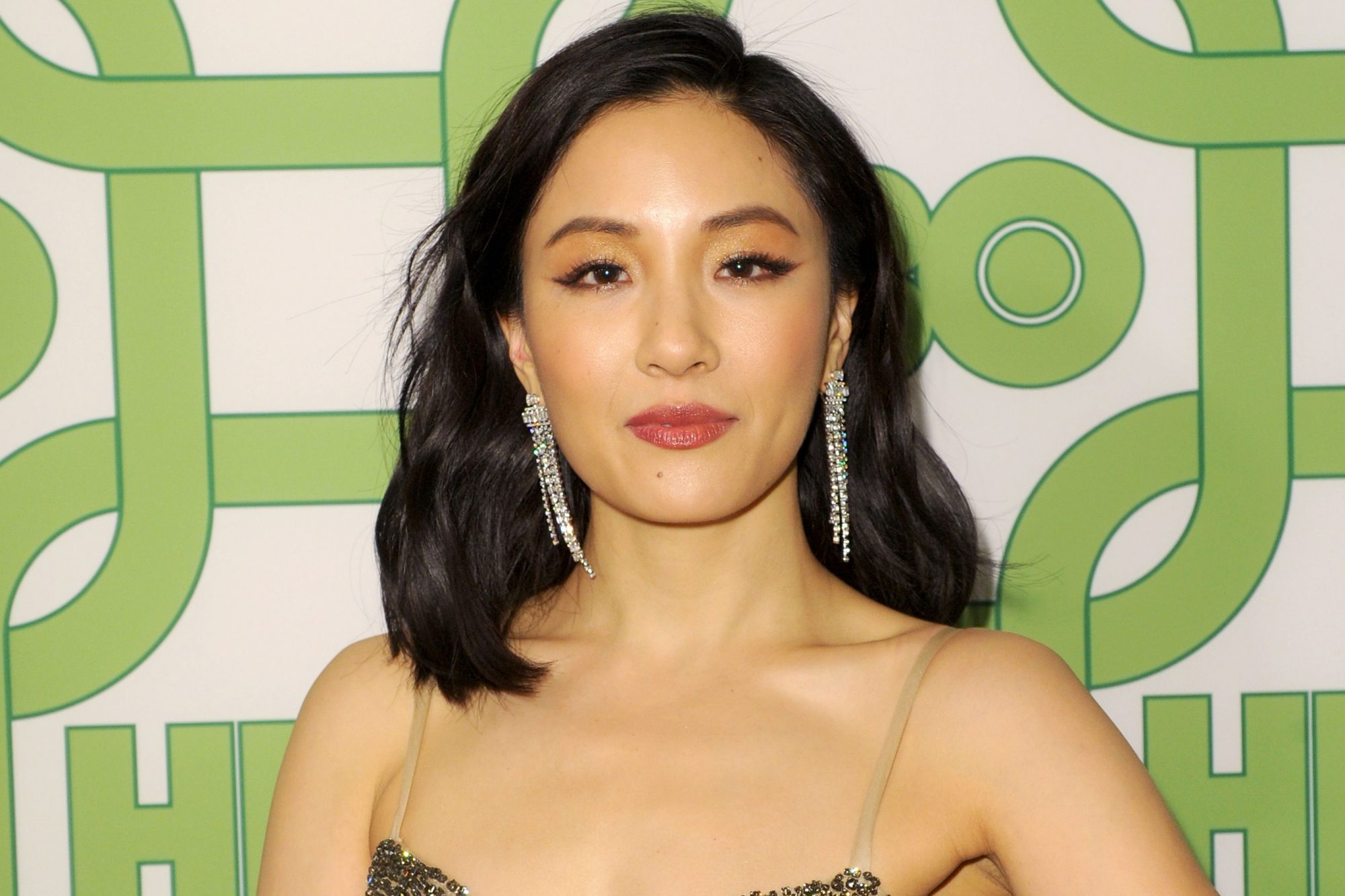 Constance Wu talked about her ghost encounter in detail

Recently, while having a chat with The Hollywood Reporter, Constance Wu disclosed that she believes in ghosts. At the moment, Constance is starring in the stage play 2:22 – A Ghost Story.

In a recent interview with The Hollywood Reporter, Constance Wu stated that she believes in ghosts and even talked about her ghost counter and said, “I believe in ghosts but not in the way most people do. I don’t think it’s a spooky, scary, haunted thing.” The Crazy Rich Asians star further added, “I think ghost encounters are very ordinary. Mine happened in broad daylight in a neighborhood, not in a haunted house or with any scary vibes around. I saw a very old lady standing there and she was very nice with these thick glasses. And then, just like that, she was gone. It wasn’t scary and she wasn’t threatening. It just seemed like she was a little lost.”

For those of you who are unaware, let us tell you, 2:22 A Ghost Story is a spectral thriller created by Danny Robins. The supernatural play stars Constance Wu, Finn Wittrock, Anna Camp, and Adam Rothenberg in pivotal roles. The couple even ends up arguing with their first dinner guests, old friend Lauren (essayed by Anna Camp) and new partner Ben (portrayed by Adam Rothenberg). All of their questions will be answered once they stay awake till 2:22.

When did Constance Wu make her acting debut?

Constance Wu made her acting debut with a supporting role in Stephanie Daley (2006). Soon after, she starred in Year of the Fish and The Architect. She made a couple of guest appearances in shows such as Law & Order: Special Victims Unit, Torchwood, and Covert Affairs.

Then, Constance was cast to play the role of Kathy in the web series EastSiders from the year 2012 to 2015. She bagged two awards for her performance in the show. She also appeared in the ABC comedy series Fresh Off the Boat. 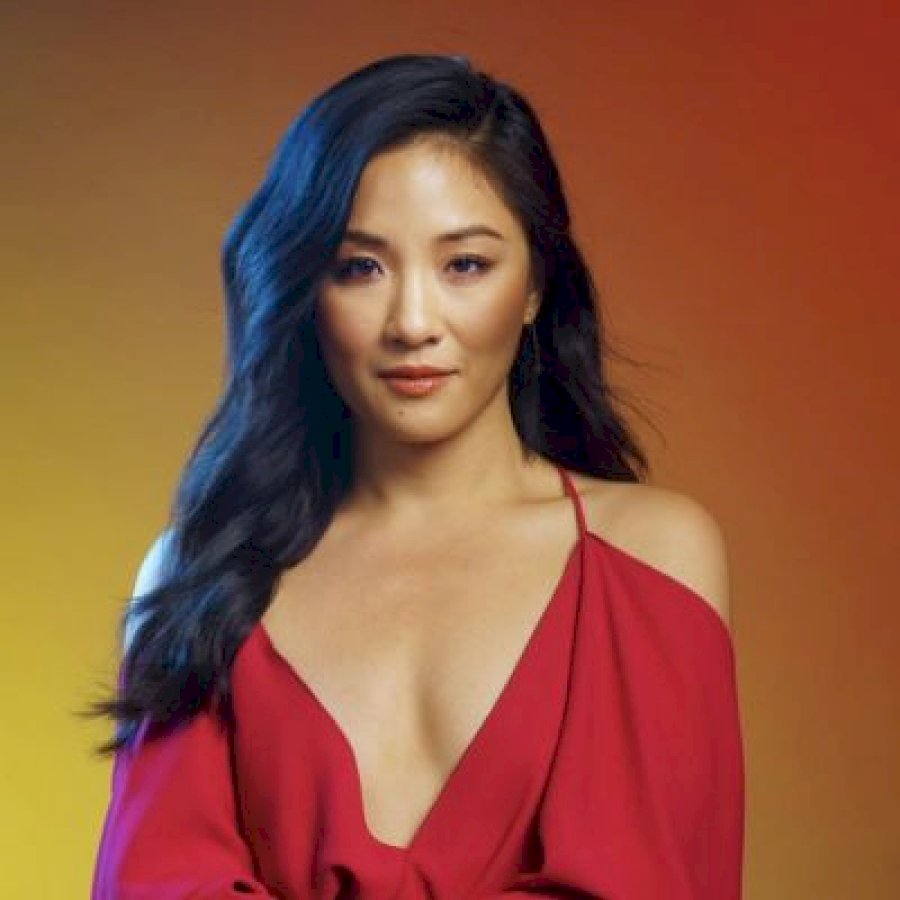 Do you believe in ghosts? Kindly let us know your thoughts on the same in the comments section below. Don’t forget to stay tuned with us for the latest updates from the world of showbiz