It’s not just a show.

Cobra Kai is back with a new season that promises to be powerful and astounding. Everyone is curious about the season’s release date and, more importantly, the time of release.

And, thankfully, we have everything we need to keep the audience alert. We obviously don’t want to be the ones watching the new season at the final moment and receiving spoilers.

However, by the release time, we will be able to catch up and enjoy our awaited season conveniently. The entire main cast from the previous season is set to return for the fifth season. Sean Kanan will reprise his role as Mike Barnes, it has been revealed. 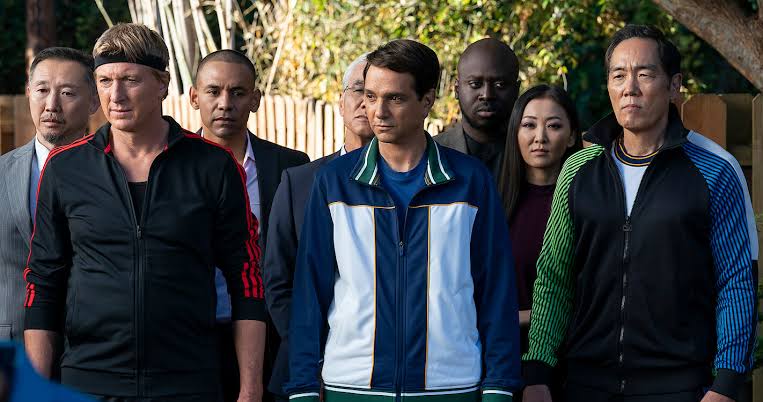 Prepare to clear your schedule because Cobra Kai isn’t going to wait for anyone. On September 9, 2022, Netflix will release the fifth season of Cobra Kai.

It’s going to consist of a total of 10 episodes. Another added benefit is that all of the episodes will be released at the same time, so audiences will not have to wait weeks for each new episode.

The release time for the season is set to premiere at 12:00 am PST. Here are more timezone details for the spectators.

The synopsis reads, “Following the shocking results of the All Valley Tournament, Season 5 finds Terry Silver expanding the Cobra Kai empire and trying to make his ‘No Mercy’ style of karate the only game in town.

With Kreese behind bars and Johnny Lawrence setting karate aside to focus on repairing the damage he’s caused, Daniel LaRusso must call on an old friend for help.” 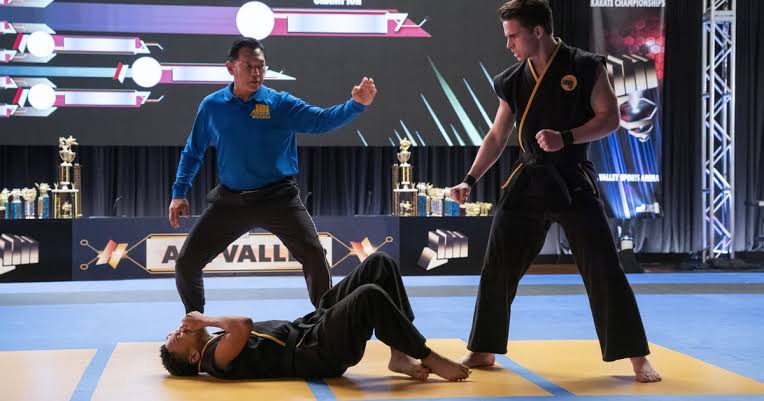 What To Expect From Cobra Kai Season 5?

Showrunners Josh Heald, Jon Hurwitz, and Hayden Schlossberg stated to Netflix, “As Terry Silver calls upon some old friends to put the Valley in a stranglehold, Daniel and Johnny are going to need all the help they can get to stop Cobra Kai in its tracks.”

Josh Heald hinted at Season 5 by saying, “Chozen is somebody who ties into the more aggressive past where fighting wasn’t about a contest, it was about life and death. He still feels like he owes Daniel some help, and he wants to make amends even though Daniel has forgiven him.

From that alone, I feel like audiences can infer the energy with which Season 5 is going to begin. There is quite a bit of storyline that starts spinning very fast and very aggressively as we enter next season.” Also, you should definitely check out the previous season for a better understanding of the upcoming season.

For the few of you who didn't just rewatch season four, here's a little refresher to prep you for Friday. pic.twitter.com/wnX1JoiDie

Here’s the definitive list of the characters that are all set to make their appearance again. 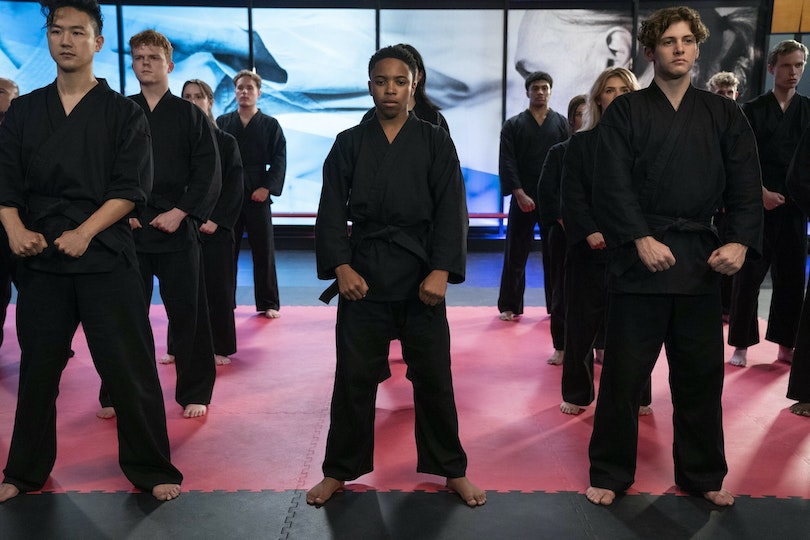 What are your thoughts on the upcoming season? We are always open to hearing your speculations in the comment section below.