Chucky Finally Renewed for Season 2: Will Release in 2022

Here’s a fantastic piece of news! ‘Chucky,’ your favorite show, has been renewed for a second season. Let’s go over some fundamentals before we get into the specifics of the show. Chucky is an American horror television series based on the Child’s Play movie series, created by Don Mancini. 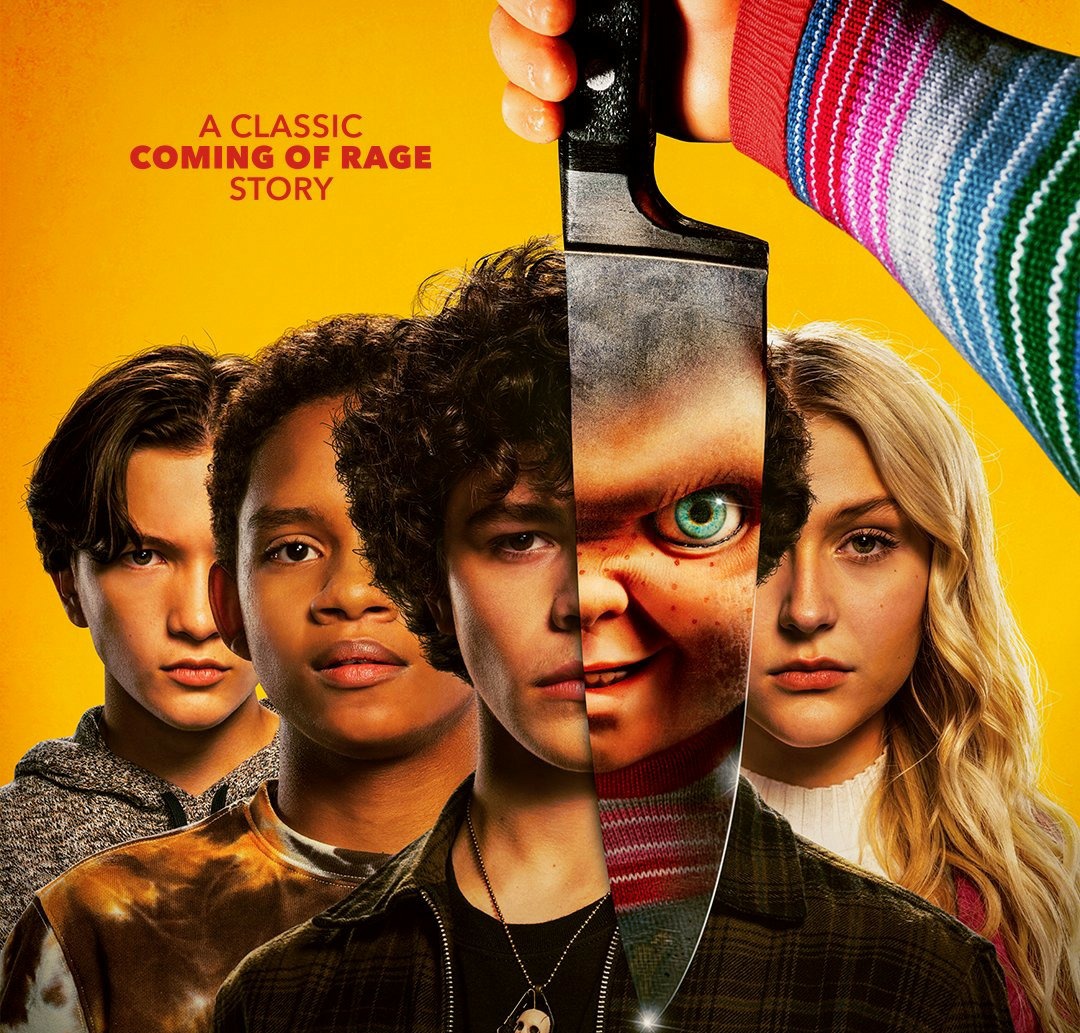 The story follows Chucky as he conducts a series of enigmatic killings in a sleepy American town. Critics have given it largely favourable reviews. And probably, the renewal of the show must be great news for all of you.

The series, which stars largely teens and is characterized as a ‘coming of rage’ drama, also deals with issues such as sexuality, bullying, domestic life, and murder.

There are a lot of elements that make this show interesting, and now that there’s a new season coming up, viewers will get to see even more of the horror. 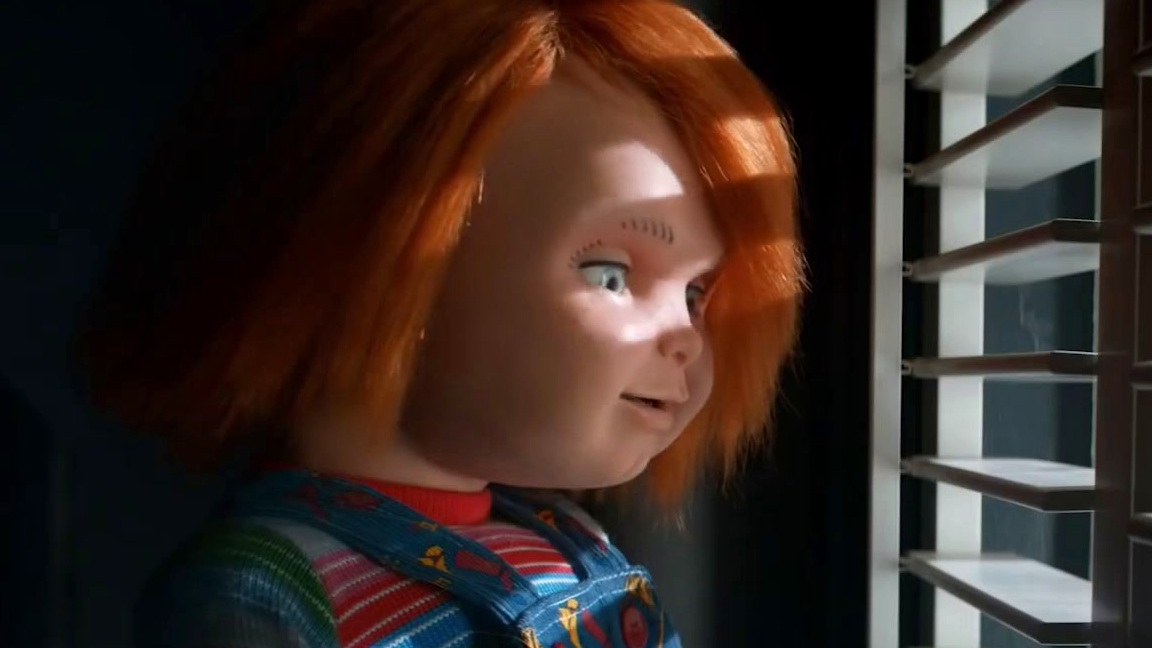 Chucky Renewed For A Second Season

Let’s know about the renewal. Chucky isn’t quite done terrorizing Hackensack. The horror show has been renewed for a second season by Syfy and USA Network. Along with the renewal announcement, the show’s second season is expected to premiere in 2022.

Don Mancini, the executive producer, also spoke out about the renewal. In a statement, executive producer Don Mancini stated, “We’re thrilled to start pulling the strings on a second season of puppet mayhem with Chucky.” “Many thanks to our partners at USA, Syfy and UCP for their incredible support and guidance bringing Chucky to the small screen, bigger than ever. And to the fans, Chucky sends his still-undying thanks, and a message: ‘This isn’t over, not by a long shot. You better watch your backs in 2022!” 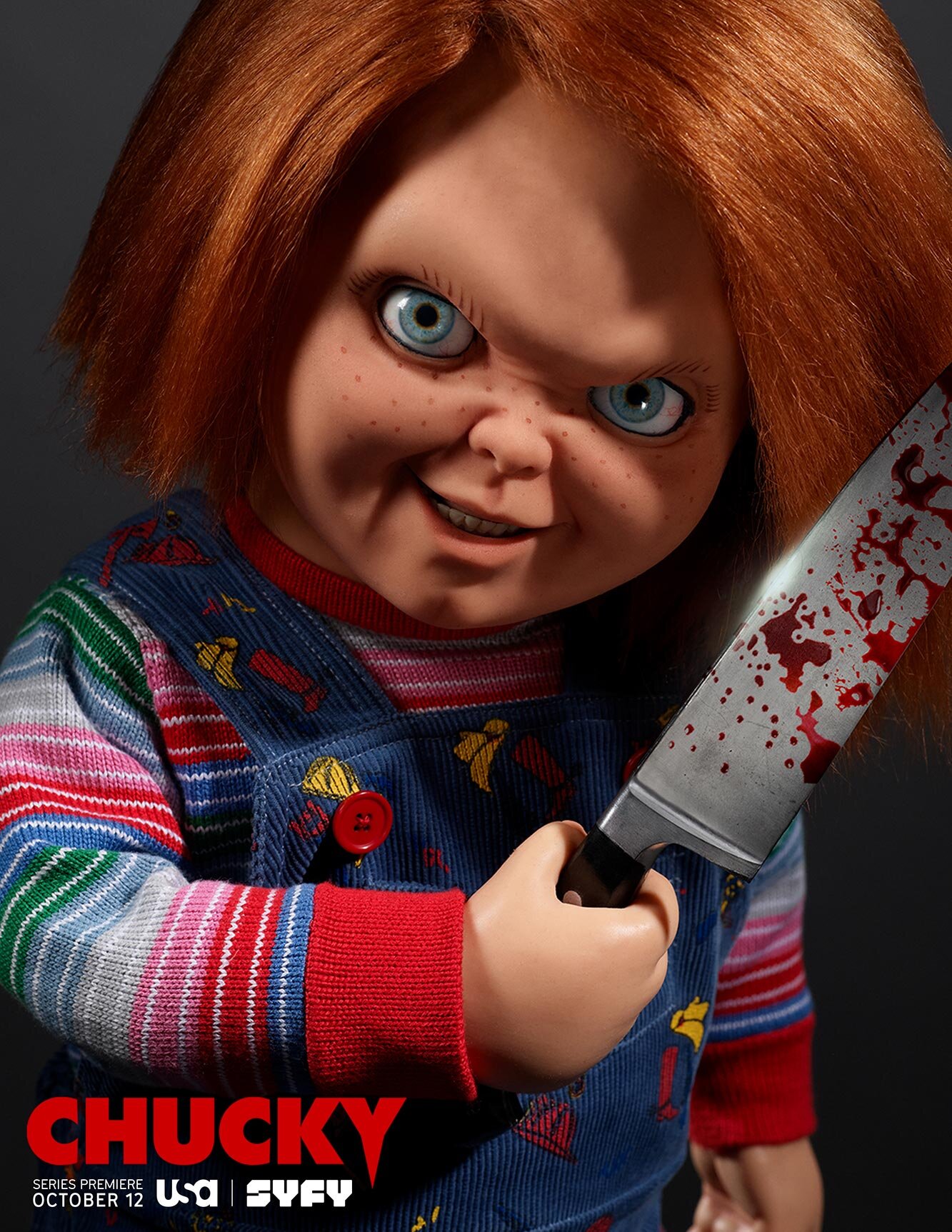 Little About The ‘Chucky’

The happenings of Cult of Chucky are followed in this series. Jake Wheeler, 14, of Hackensack, New Jersey, purchases a Good Guy doll at a yard sale for use in his contemporary artwork. Later, he learns that the doll is inhabited by the spirit of serial killer Charles Lee Ray, also known as Chucky in this avatar. 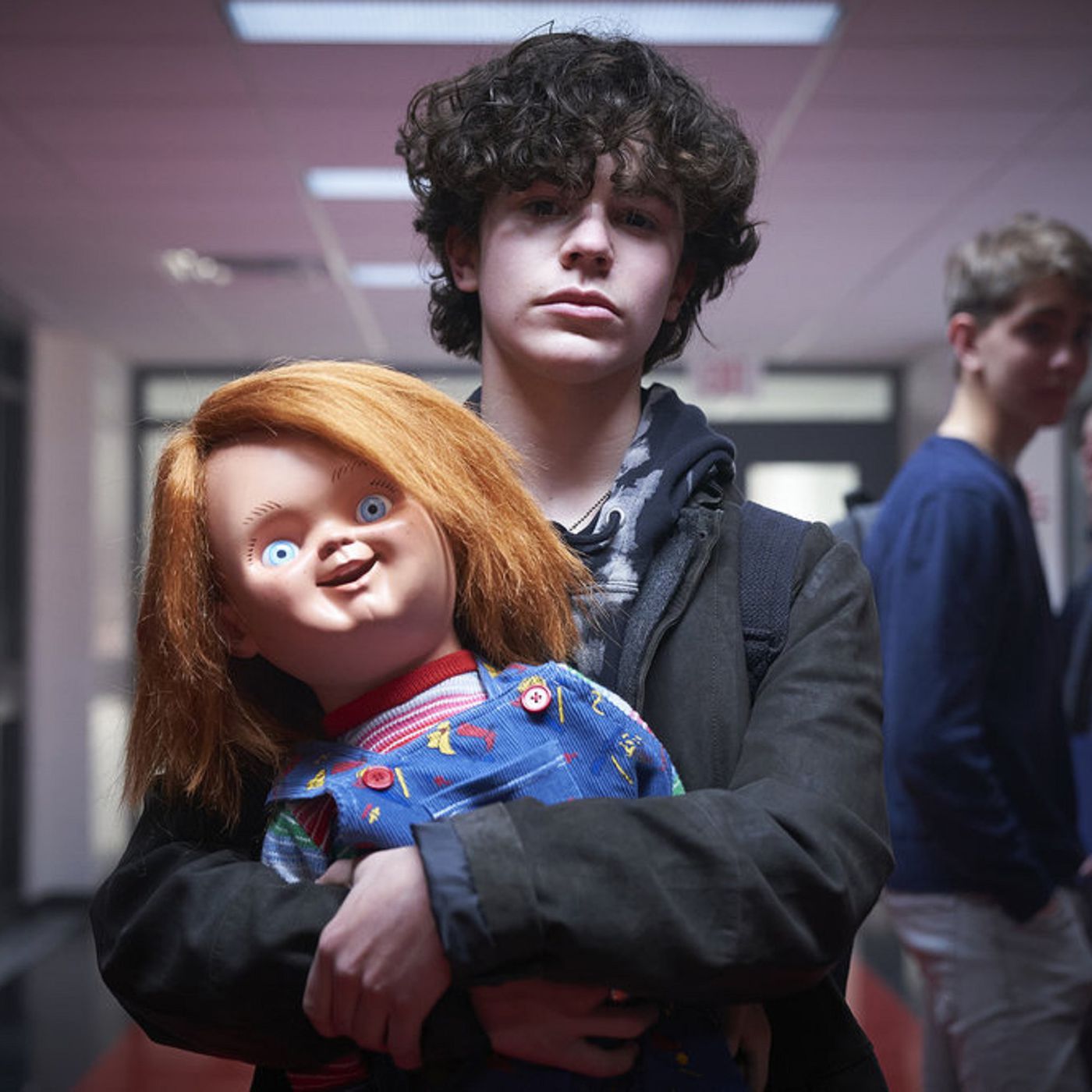 Jake is eventually implicated in a series of odd occurrences involving the doll, who is responsible for a wave of horrible murders throughout the community. Some of the boy’s classmates will be connected to these occurrences as well.

A series of flashbacks also go into Charles’ past as an apparently typical boy who grew up to become one of Hackensack’s most legendary murders.

Since its fall launch, the show has attracted 9.5 million viewers, according to a press statement. Season 1 of the show will be available to stream on Peacock on December 1, following the season finale, according to the company. Well, no wonder why this show is so famous lately. The amazing plot and horror got the attention of the viewers. 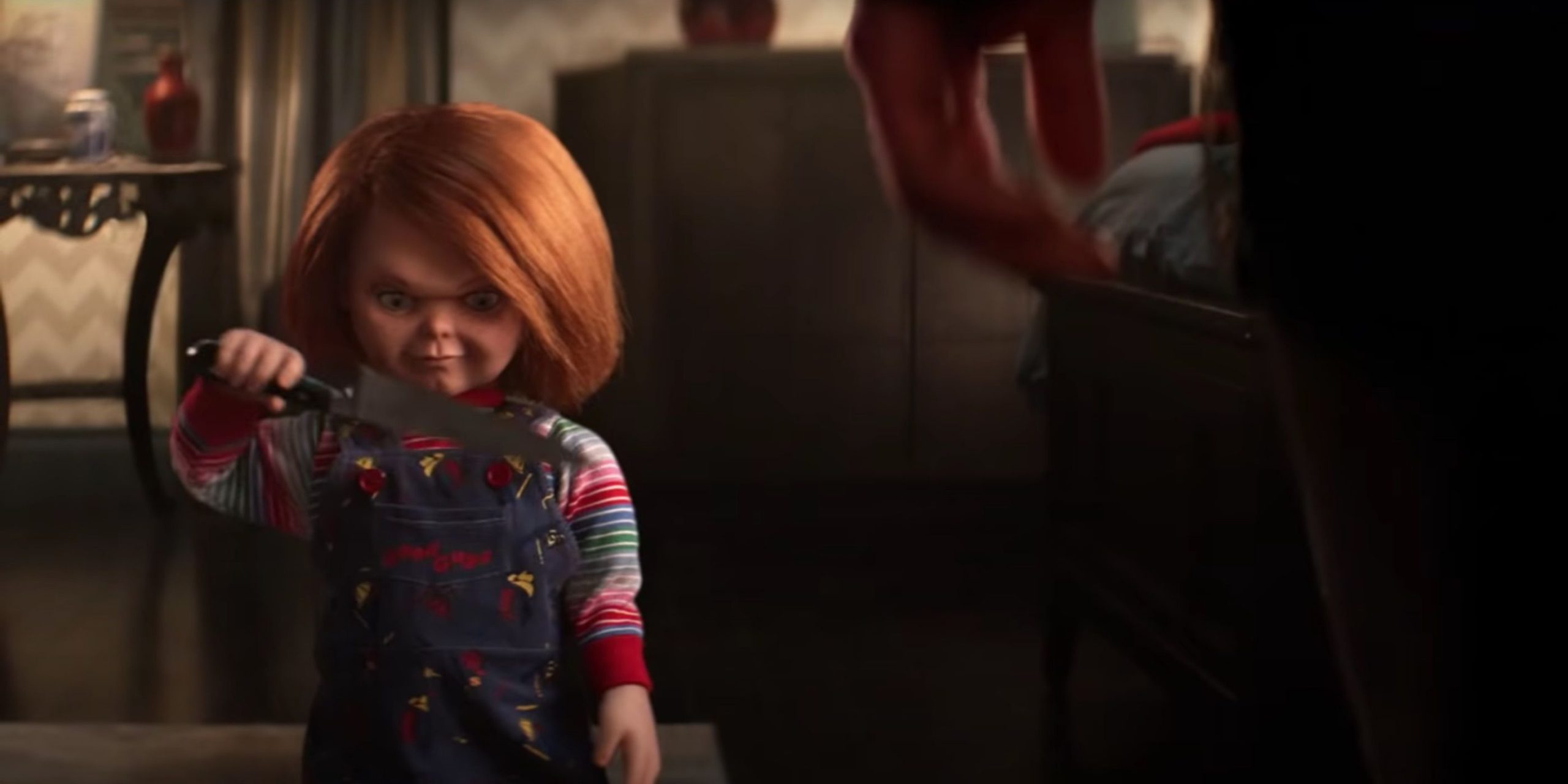 If Chucky is your preferred show, we hope this news brought you excitement. Also, did you watch it all the way through? Do tell us what you think of Chucky!