The reality star “Christine Quinn” expressed the worst nightmare of her life! The “Selling Sunset” star became a target of armed robbers as they attempted a break-in in her LA home. The incident was explained via her Instagram stories. 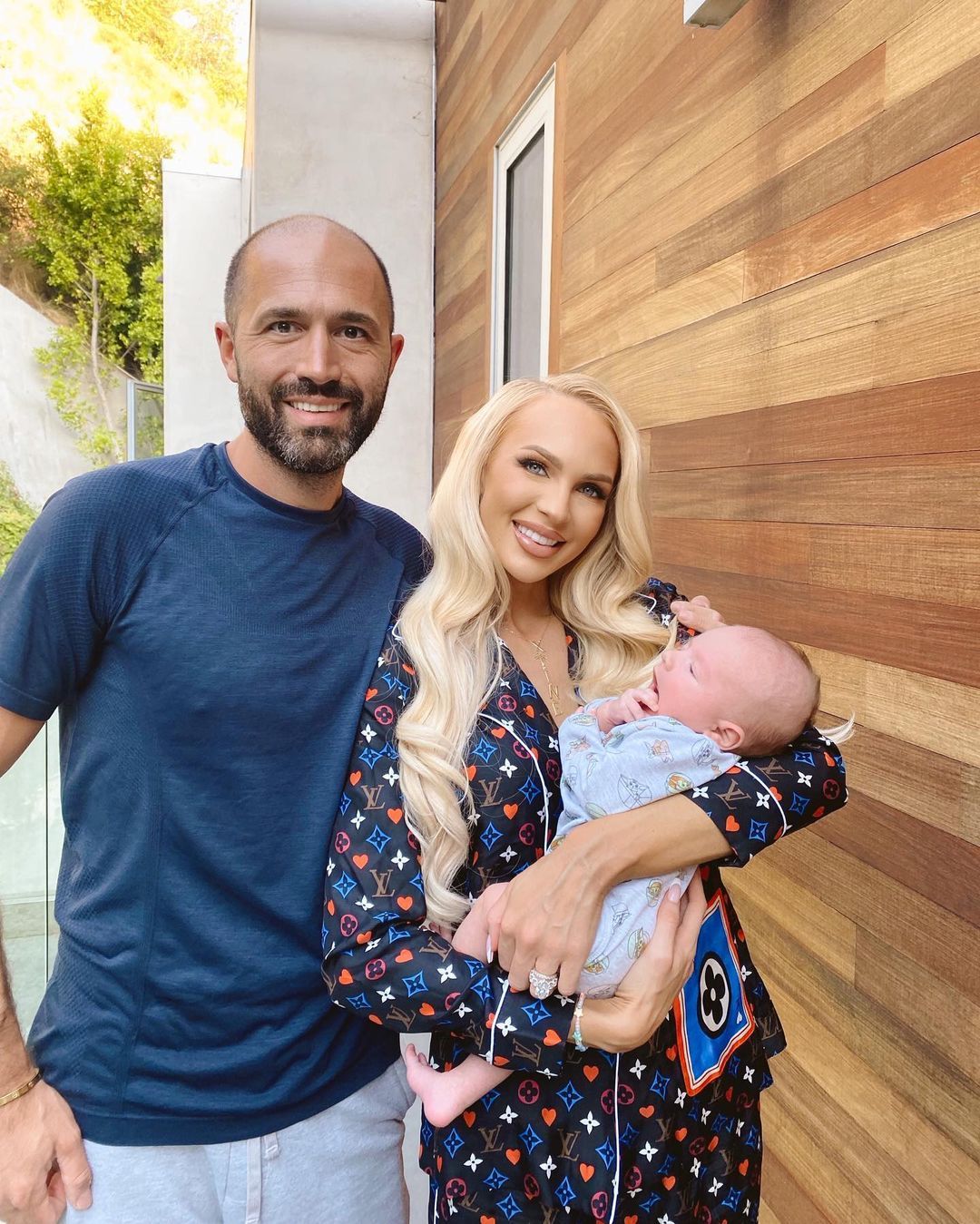 Christine Quinn explained that armed robbers attempted a break-in into her LA home yesterday night while she and her husband Christian Richard were asleep. They were awakened by some noises. They were unable to get in as the couple has strong windows and a good security system. Quinn said:

“And the noises started getting louder and louder, and we didn’t know what was going on,” Quinn said. Looking at the security footage.” She mentioned that she saw two armed men attempting to break in.

She added, “because their windows are “so strong” and we have such good security, these robbers were unable to get in. I quickly locked my baby’s room and ensured my son’s safety first. Thankfully the police arrived instantly.” You can check Quinn’s full story on her Instagram.

Quinn quickly informed the police and the LA officers arrived within a minute. Didn’t the couple get lucky?

The efficiency of LA Police

The Los Angeles Police arrived within a minute. Christine also emphasised their efficiency. The LA Police Department narrated this incident as under:

“Two suspects entered the grounds at around 1:40 a.m. One of the suspects broke the window of the home, and both individuals left the location without entering the house. The two people, unnamed, were inside the home at the time of the incident and the couple called us after hearing the glass break.”

The police added, “suspects were gone before we arrived and that no property was taken, the residence’s surveillance video shows two suspects—who both appear to be male adults—on the property.” 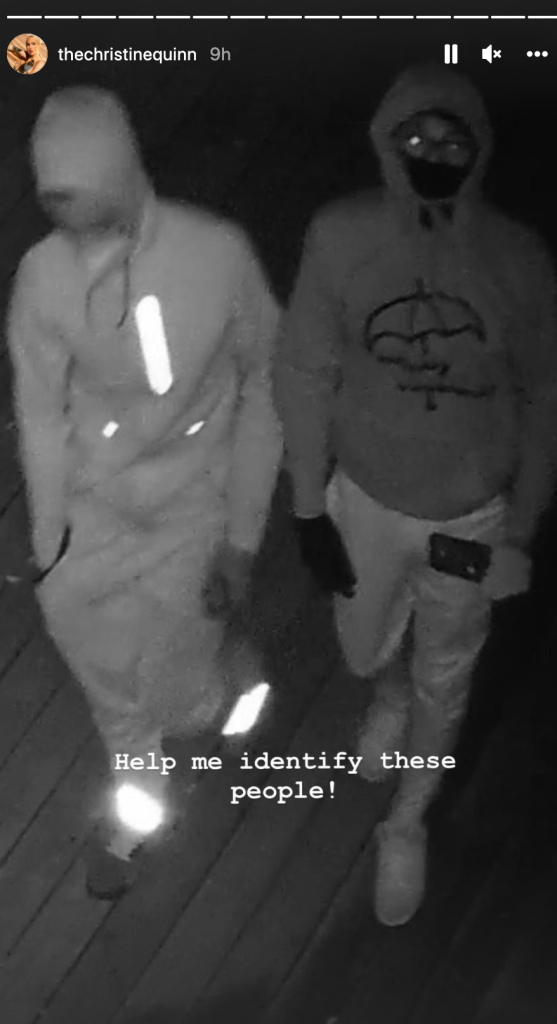 Quinn posted still images of the suspects and asked everyone to help her identify these intruders.

What does Quinn say? 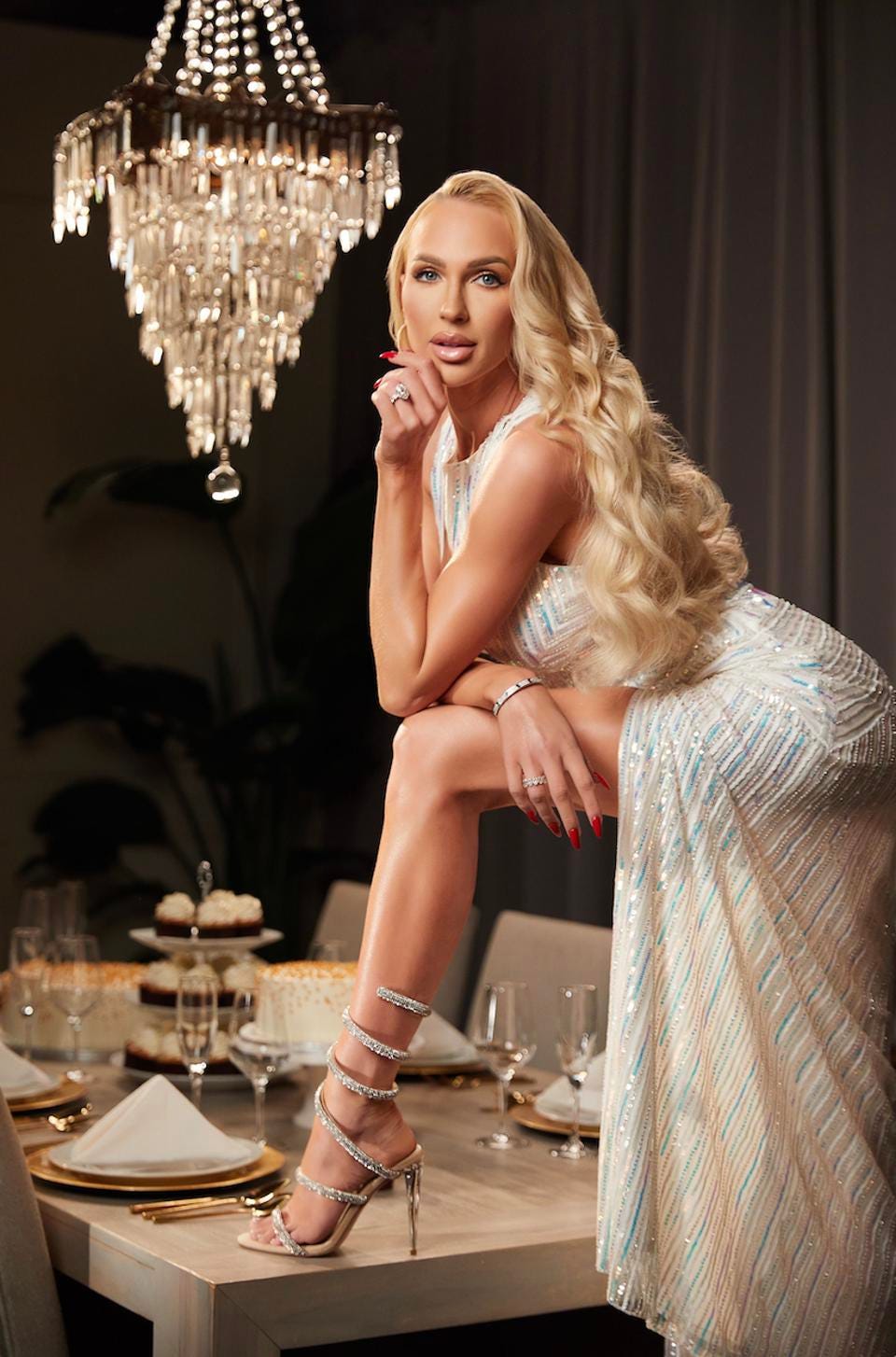 The reality star and her husband gave birth to their son last May. Christine Quinn and her family are safe. However, the incident has shaken them badly. Quinn requested all her followers to stay safe and stated:

“This was the most horrifying moment of my life when we’re laying in bed and there are two armed men that we’re watching on cameras four feet from me and my baby sleeping very close to us, and I want people to know to take this very seriously. This stuff does happen in L.A. It’s happening all the time, and I don’t know what would’ve happened if they would have been able to get through that glass. Because they would have reached our bedroom and they would have probably shot us.” 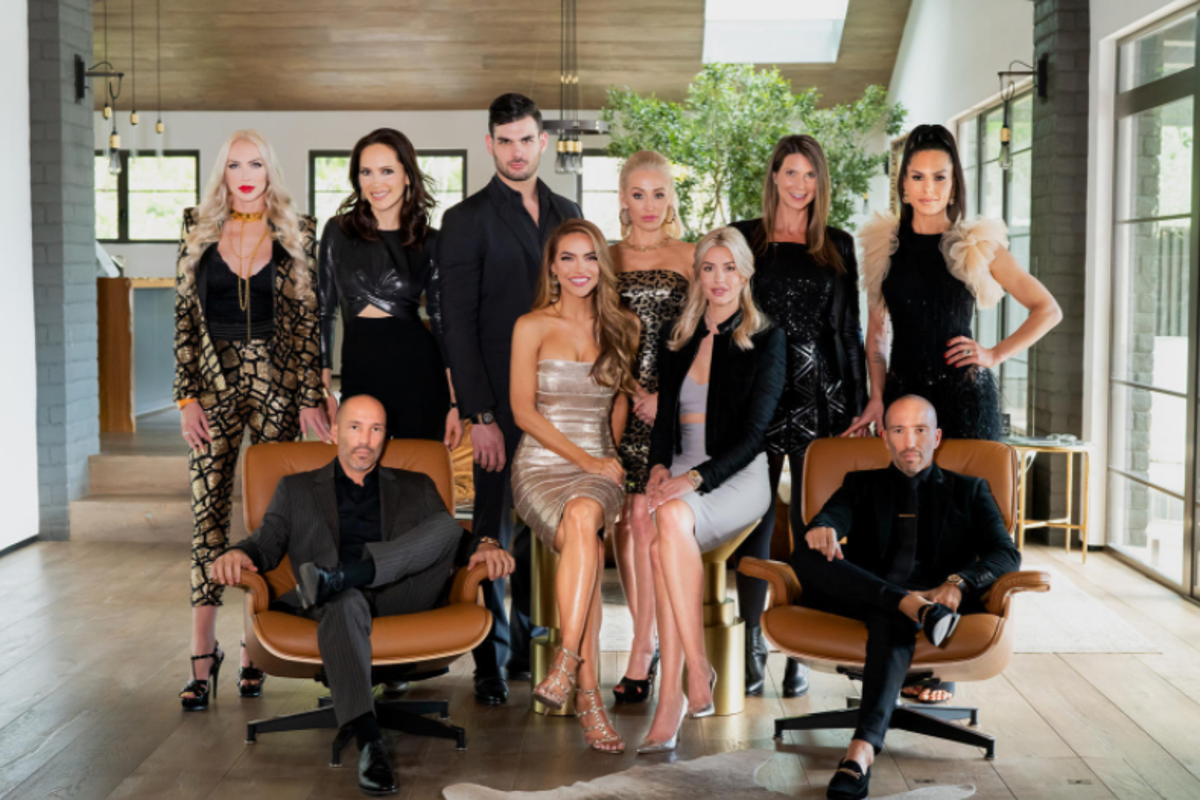 Christine Quinn is often quoted as a villain of Netflix’s “The Selling Sunset”. She is a brilliant real estate agent. But do you know that she also had numerous acting and modelling gigs in her talent bucket?

She starred in several movies and TV shows like Shark Night and Humans Vs. Zombies and Drop Dead Diva. After a successful career in movies, including a feature in Vogue magazine and others, Christine travelled the world for two years. 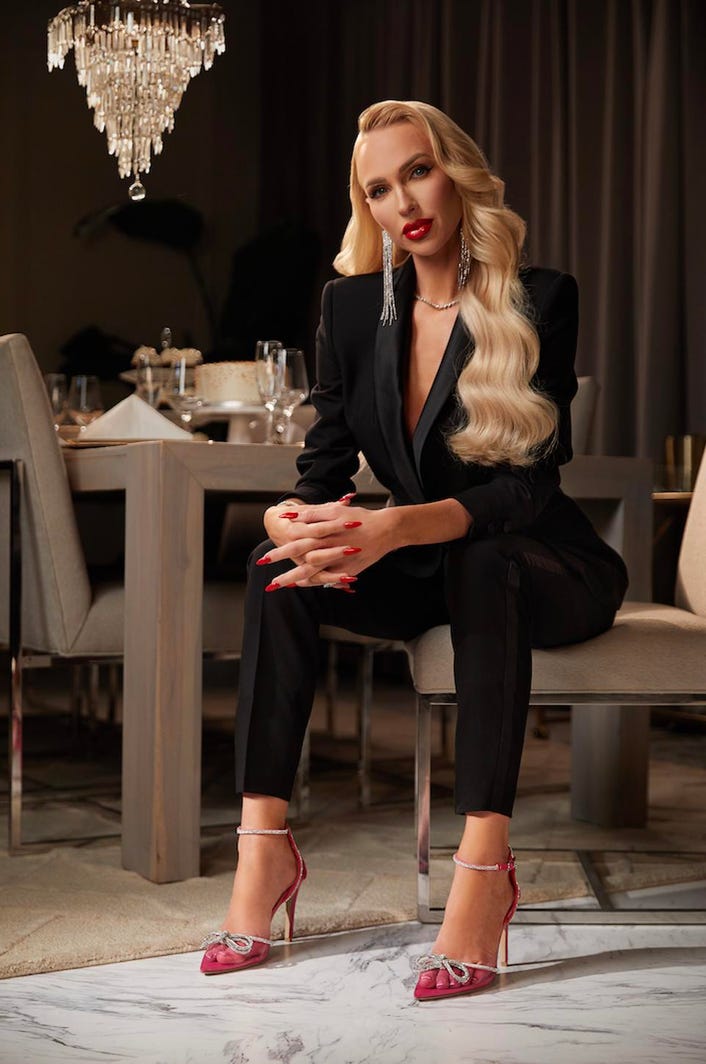 It was during these travels that Christine discovered her love of architecture and interior design, which ultimately led her back to Los Angeles to pursue a career in real estate. She finally joined the “Oppenheim Group”.

She has pursued a lot of elite celebrities to buy primary residences, luxury condos and investment properties. Her net worth stands at $2 million and is an ardent supporter of the #BlackLivesMatter movement.

Regarding her recent experience, I must say, Quinn and her husband are extra precautious because of their baby. A combined effort of the couple and police helped prevent a horrible incident. What do you think about their presence of mind?