Chrissy Metz Expresses Gratitude towards ‘This is Us’ Creator Dan Fogelman

Grab some tissues as things are about to get a lot emotional. This year we will have our last Pearson family Thanksgiving as the show ‘This Is Us’ is coming to an end. Actor Chrissy Metz shared what she was grateful for on the show ahead of its final season. She had nothing but sweet words for the creator of the show Dan Fogelman. 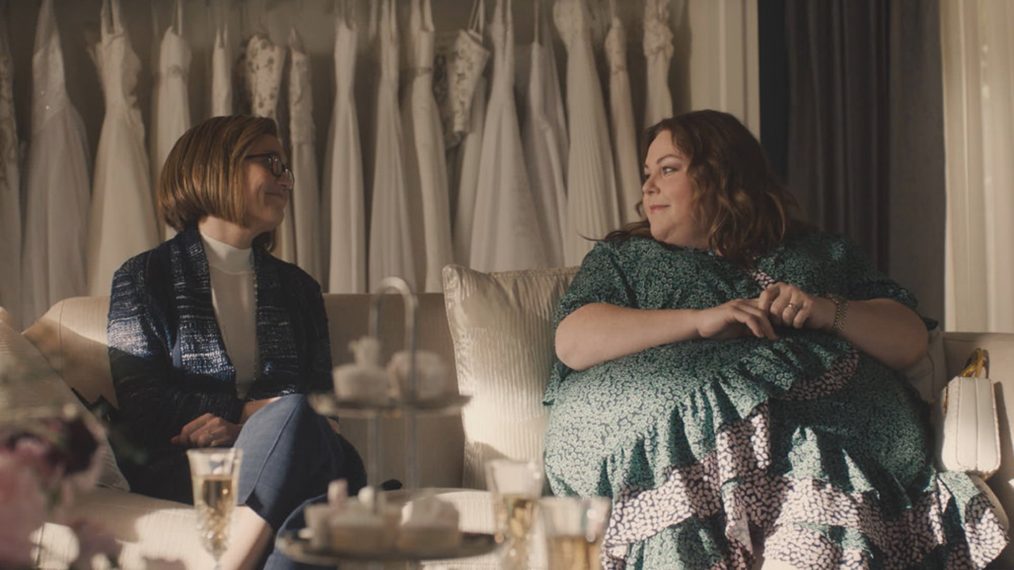 Recently, the cast members of NBC’s drama series ‘This Is Us’ penned how they felt about the show and what was one thing they were grateful for from the bottom of their hearts. Mandy Moore, Chrissy Metz, and Jon Huertas expressed their heartfelt emotions.

Check out Chrissy’s sweet message for Dan Fogelman below:

The messages of the cast members were shared on the official Instagram page of ‘This Is Us’. The actors spilled their thoughts on how Dan Fogelman’s show changed their lives forever and how grateful they are to be on his team. 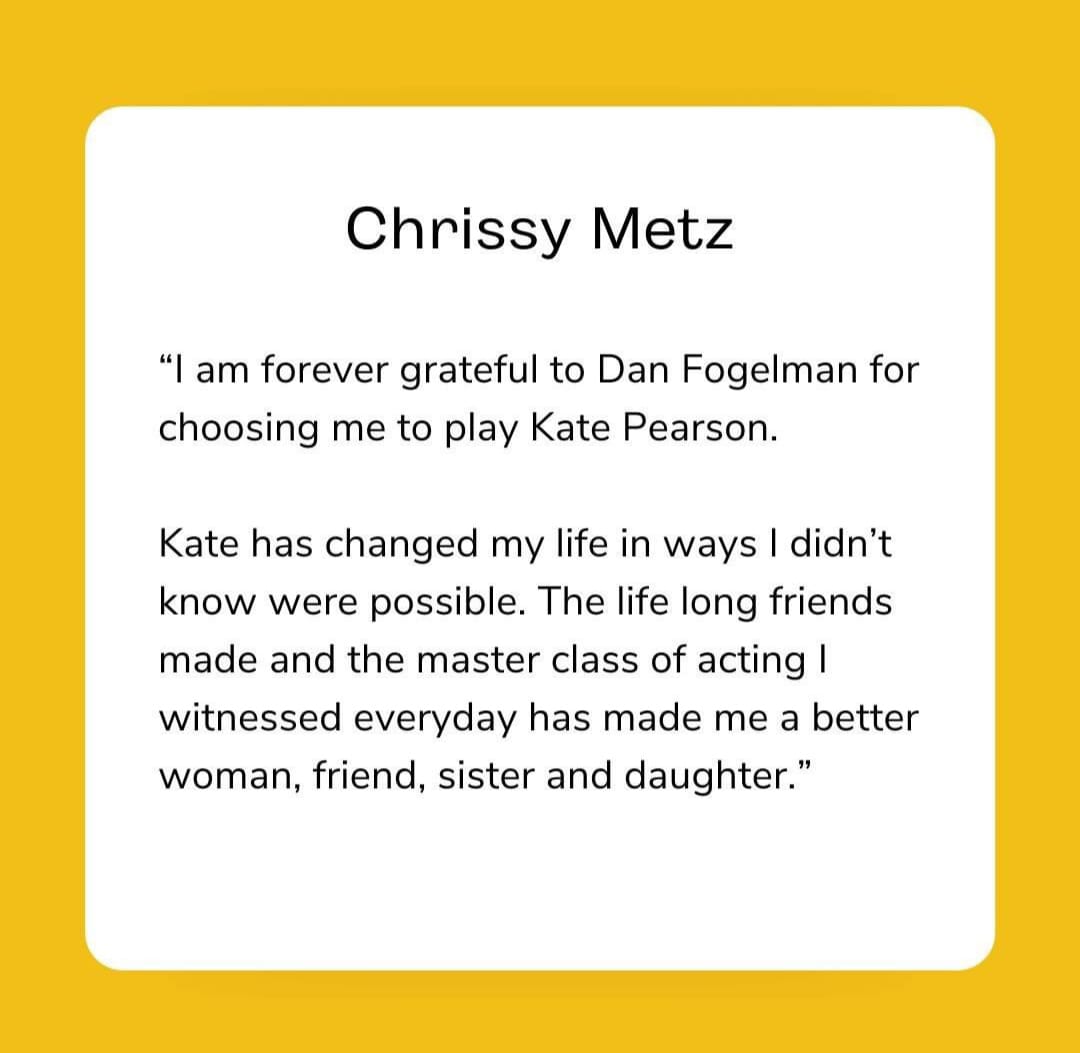 She further added, “Kate has changed my life in ways I didn’t know were possible. The life long friends made and the master class of acting I witnessed everyday has made me a better woman, friend, sister, and daughter.”

What is the show ‘This Is Us’ all about?

The show revolves around the life of two parents and their three children Kevin, Kate, and Randall who go through their struggles in different phases of life. They try to catch happiness and get over a tragedy that happened in the past.

The first episode of the drama premiered on September 20, 2016. The final season of the series dropped on January 4, 2022. The shooting of the show took place in Los Angeles, California. A few sequences of the show were filmed in New York as well. Over the last couple of years, the show has garnered the love and attention of the viewers.

What is the star cast of the show ‘This Is Us’? 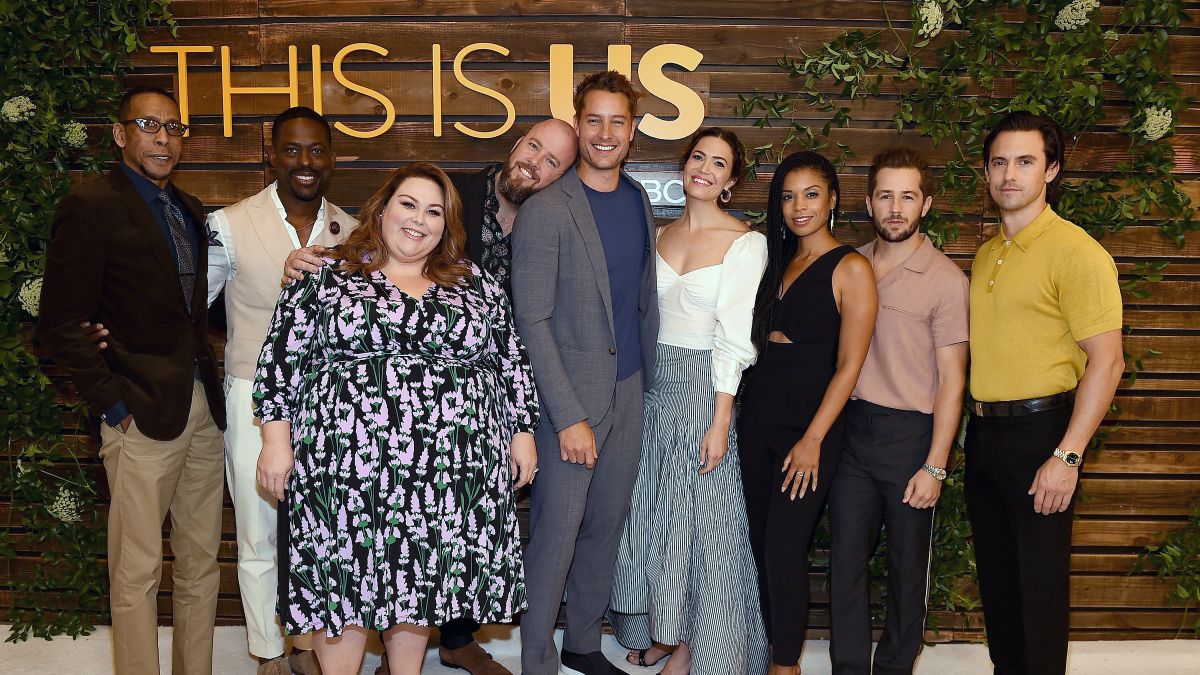 As of now, the show has gone on for a total of 6 seasons and has more than 96 episodes. Most of the actors like Mandy Moore, Chrissy Metz, Milo Ventimiglia, Justin Hartley, and Jon Huertas have also received a chance to put their best director foot forward in different episodes of the blockbuster show.

I know this might not be an easy time for all the fans of the beloved show ‘This Is Us’. The show is coming closer to its end. Their fans must be feeling a lot of emotions at once. Stay tuned for the latest updates.