ABC has unveiled a new upcoming series that is currently in development. And it appears that the characters are being recruited. ‘The Son-In-Law’ is the title of the comedy show.

According to reports, the comedy would concentrate around the salt of the earth man who finds himself pursuing the acceptance of his new fiancée’s sophisticated parents.

Despite being a challenging father-in-law to his daughter’s long-term partner. 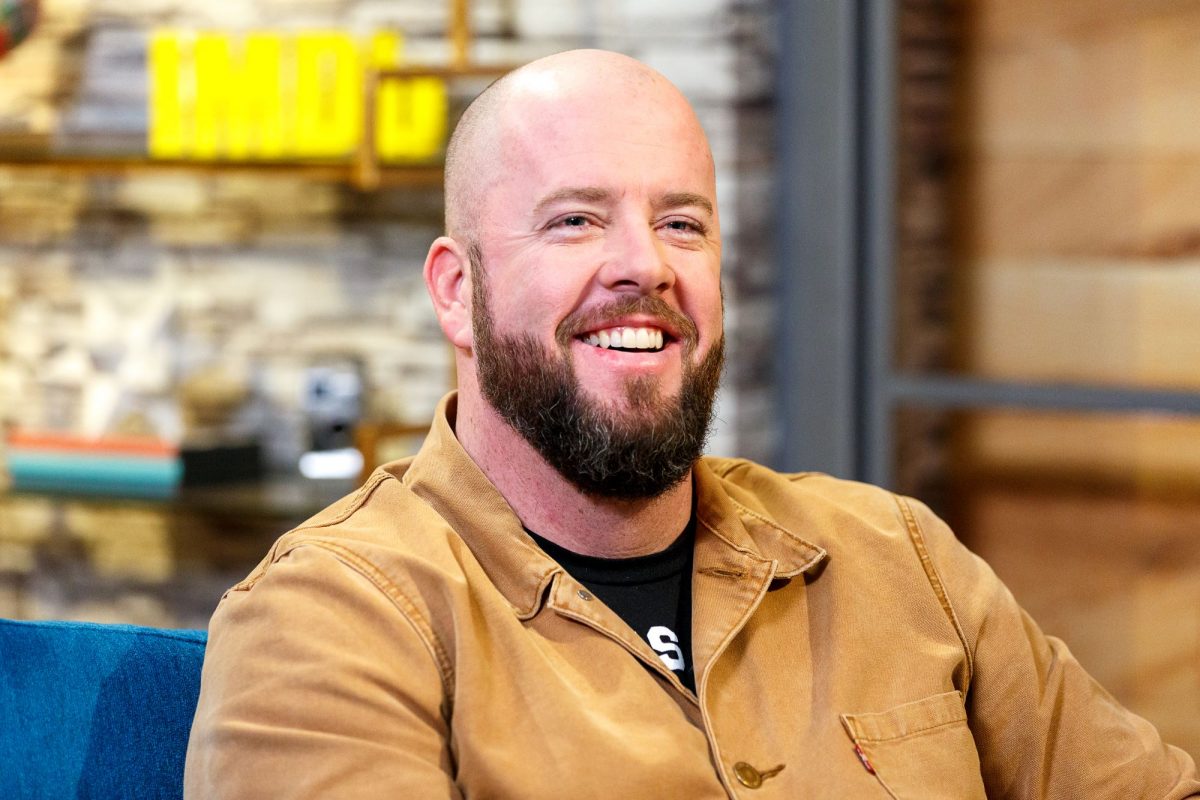 If you’ve been watching another great drama, ‘This Is Us,’ you’ll be happy to know that one of your favorite actors will be making an appearance in this next pilot show.

Here’s to the new beginnings of Chris. Looks like ABC found their lead character for this upcoming comedy-drama. Yes, Chris Sullivan is going to be the lead character of ‘The Son-In-Law’.

Sullivan has received two Emmy nominations for his role in This Is Us, both for Best Supporting Actor in a Television Drama. And he appears to be the ideal lead character for this new series. 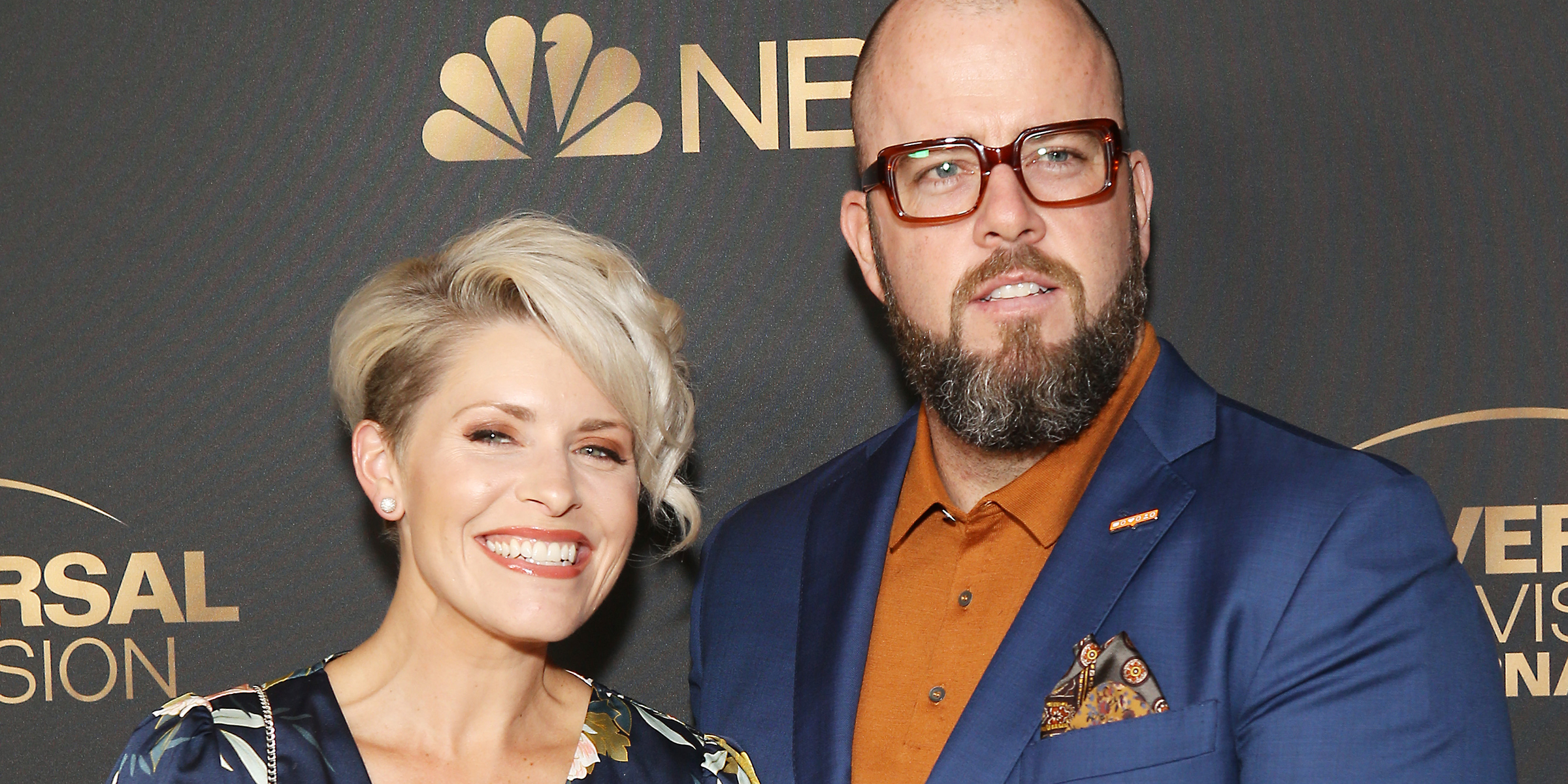 Chris, in addition to being a brilliant actor, is also a great musician. He rose to prominence for his role as Tom Cleary in the Cinemax series The Knick. We all know who Chris is now thanks to his appearance on This Is Us.

And it appears like the show’s cast is receiving a lot of opportunities. From being the supporting actor, Chris now earned the lead spot in the comedy-drama.

For those who are unaware, Sullivan is the third “This Is Us” member of the cast to earn a leading role in a television series, and the second at ABC.

Chris Sullivan’s Role In ‘The Son-In-Law’

According to reports, Chris’s involvement has already been revealed. And as he is the lead of the show, we already know he’s going to play the role of a separated father.

Jake Sullivan, separated with a 21-year-old daughter, never imagined he’d fall in love again until Asha stepped around. The dilemma is that Jake, a diligent plumbing contractor, is middle-class. 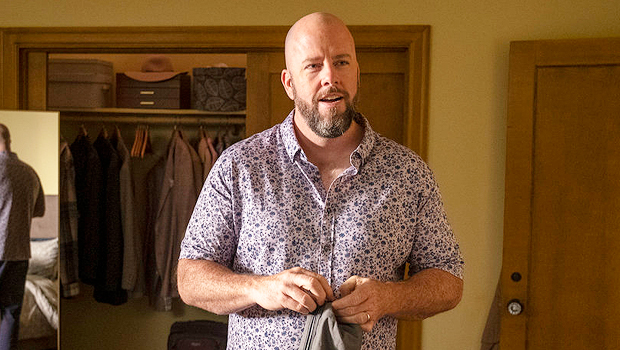 But Asha comes from the counterpart of ultra-wealthy South Asian nobility. Jake wants to get married to Asha, and while he still requires her father’s approval.

The actual big obstacle is Asha’s loving but domineering mom, who is open about her opinions about Jake being completely inappropriate for her daughter.

Jake appears to need a lot of beating around the bush in order to marry the one he loves while still dealing with his personal and professional life. 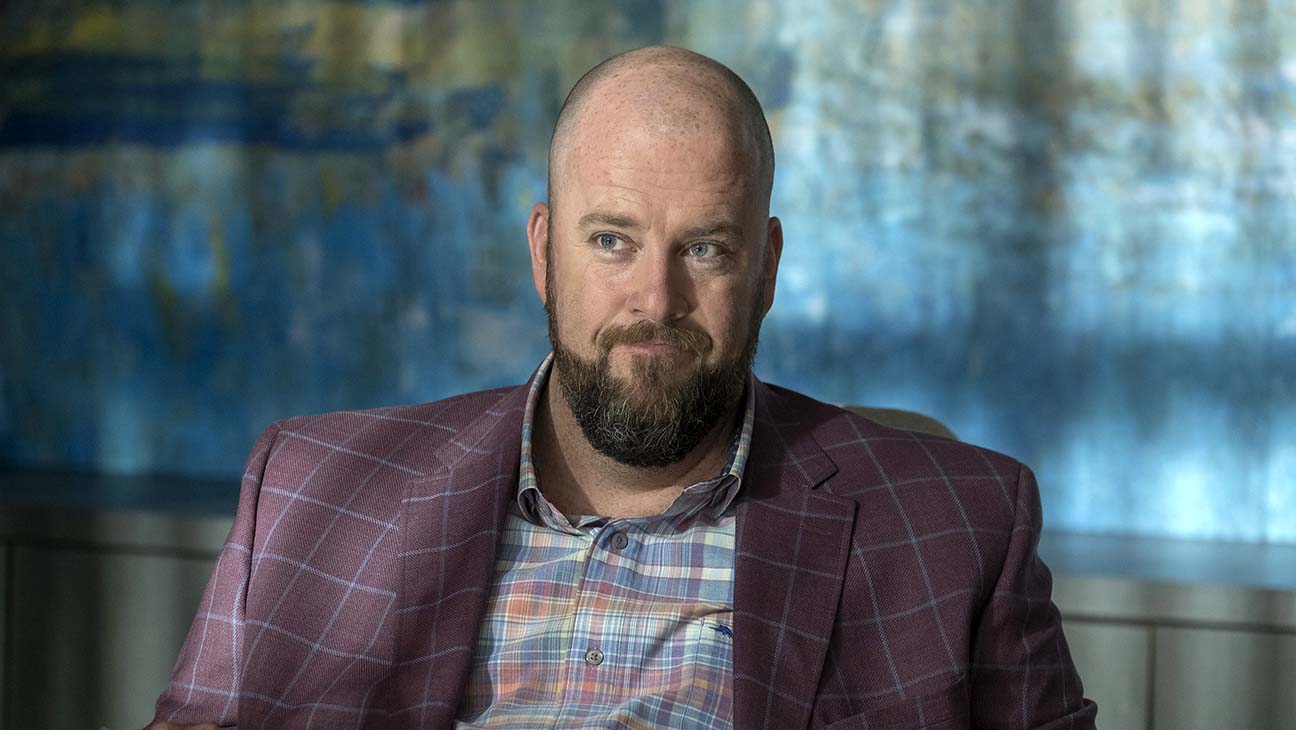 Don’t forget that Jake has a daughter. And this drama is absolutely going to be amazing, and entertaining.

What are your thoughts on this impending entertaining drama? Don’t forget to let us know in the comment section below.

And don’t forget to check back for further updates. If you’re looking forward to ‘The Son-In-Law,’ there will be more casting shortly.