Chris Brown is back and HOW!

Call it breezy, call it stormy but people, it’s coming right at you. After all, it’s Chris Brown sending the declaration and thus, making a concrete announcement.

We are in 2022 and the first day of the year, from the looks of it, has managed to be quite a luxurious one. Chris Brown, on January 1st, announced that his first single is coming. Breezy, Brown’s 10th solo album which also is due for the longest time now is finally heading towards the audience.

”Iffy” is releasing as soon as you can imagine. 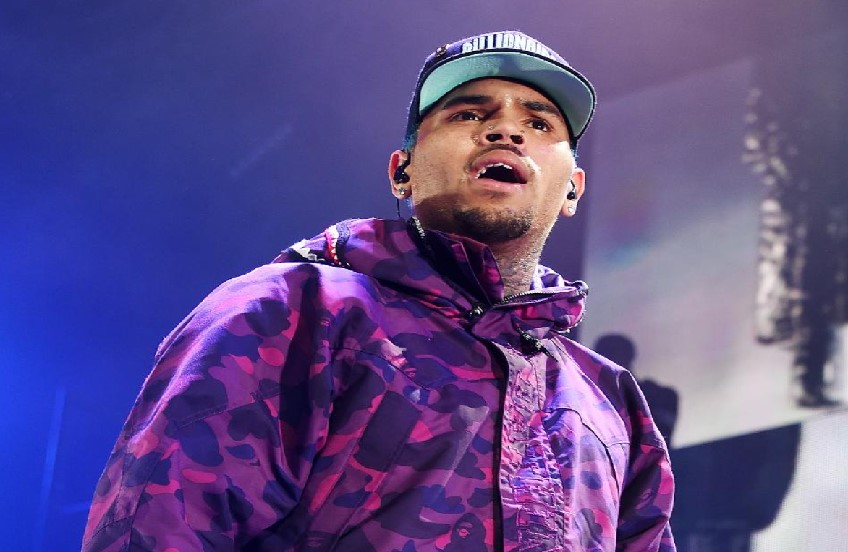 Allow me to refill you with all the information.

The album ”Iffy” will be released this Friday, January 14th. He also gave us a glimpse of the cinematic trailer that will blow your mind.

His album will consist of 16 tracks. Similar to his self-titled debut which was out in 2005.

Heading back to 2019, when Indigo came out; Breezy will continue Indigo. The album announcement was made back in July 2020.

In 2020, May, Chris Brown along with Young Thug released Slime & B. The mixtape came out on May 5th, 2020 under Chris Brown Entertainment. The mixtape features several guests like E-40, Gunna, Too $hort, and Future. The lead single of the album ”Go Crazy” was also a big hit and for both artists, it was the biggest hit ever. The song stayed on Top 3 of the Billboard Hot 100.

On the other hand, Breezy is going to make 2022 a big year. After the rumors of him having a child with model Diamond Brown, things are turning out to be a lucky year for him. 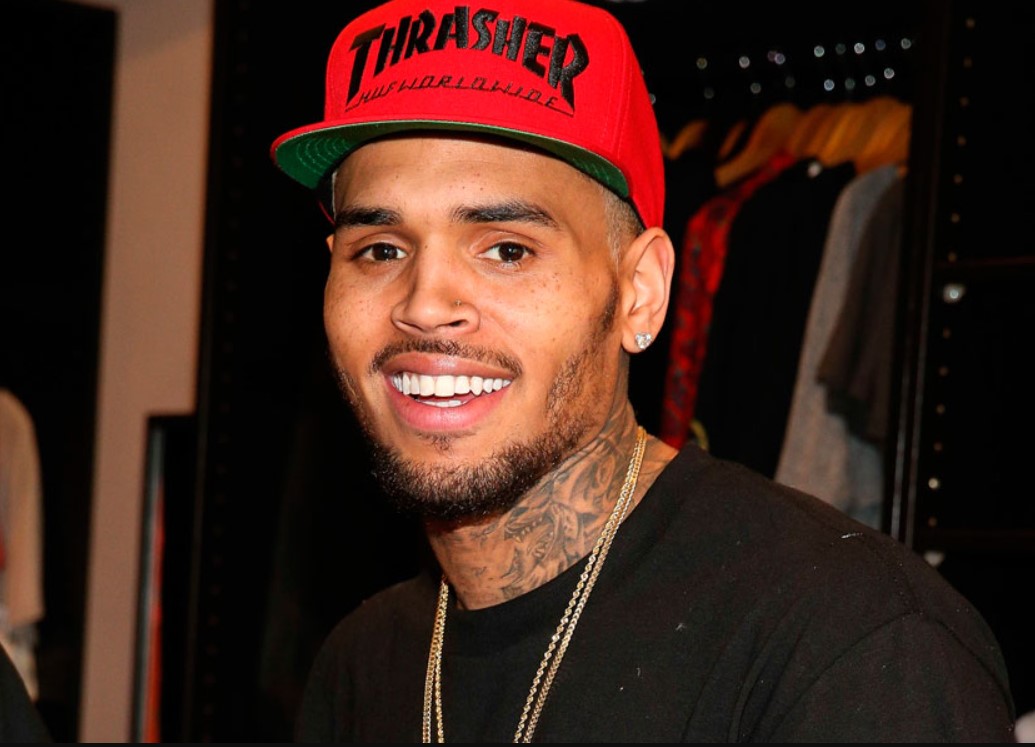 This will be the third child for Chris. He has a 2-year-old son Aeko and 7-year-old daughter Royalty.

In June 2021, Chris wasn’t looking to release the new album, and nor was he in a hurry. To confirm that, he posted on his Instagram.

“I ain’t dropping my album until I’m ready. I need to give y’all a chance to miss me”.

Soon enough, on December 18th, he made it clear that Breezy, his new single will be releasing in January 2022.

To keep his song ”classic”, he confirmed that the song will have the same number of tracks as did his debut album.

Moreover, Chris Brown on August 2nd made another announcement on Instagram. He spoke about his album Breezy getting a ”company” of a short film. A bonus treat since he kept us waiting so long, maybe?

The short film will have the same name as the album.

What are your thoughts about Chris Brown’s upcoming album? Are you waiting for it?

Let us know your thoughts.