Call of Duty: Modern Warfare 2 has found itself a new celebrity fan! The sequel to the 2019 blockbuster game, which is currently under beta testing by users around the globe, has been winning the hearts of a section of gamers, and guess what, actress Chloë Grace Moretz is a part of the gaming community.

The 25 year old actor took to Twitter to announce that she has been playing the beta version of the upcoming game. She even shared a screenshot of her scores in the game, leaving fans impressed. Continue reading to know more about the actor’s love for gaming. 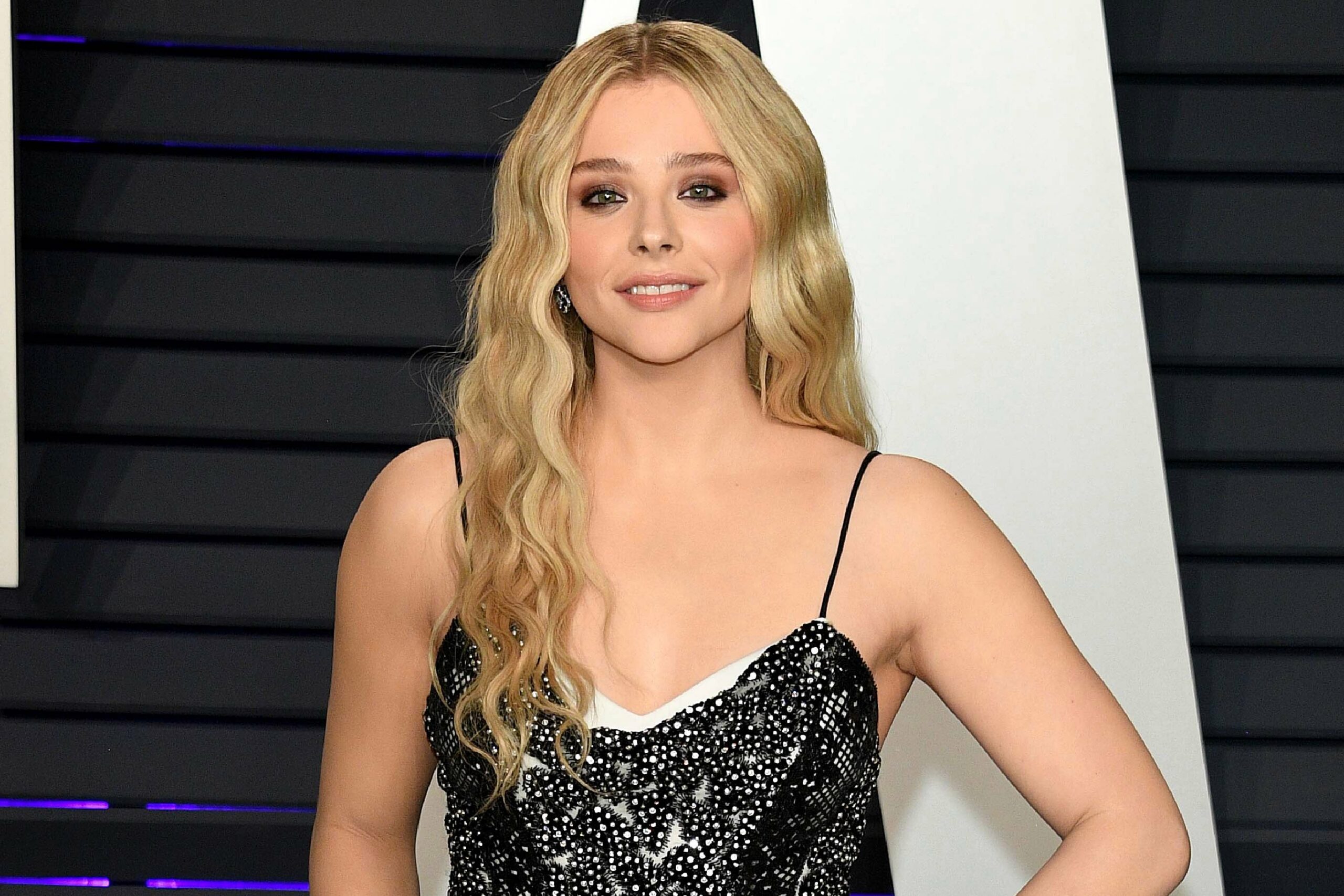 Taking to Twitter on Saturday, the Let Me In actor wrote, “I have been playing this MWII open beta non stop lol and I am *obsessed* , who else is loving it.” Her tweet indeed left her gamer fans impressed. When one of the fans asked her which was her favorite gun in the game, she replied, “Cinder m4 but I have the thermal tracking optic which is a game changer!”

I have been playing this MWII open beta non stop lol and I am *obsessed* , who else is loving it

Moretz then shared her scores from the game, writing, “Anddd I cooked this number up today in an invasion so feeling pretty good about the new game play. #MWII” The actor then went on to reveal that she loves all types of games, writing, “I definitely love all gaming honestly, down to the good ol’ Nintendo games :)” in response to a fan.

She also asked her followers which game she should play next. She tweeted, “So.. Now the beta is offline what should I be playing in the meantime..?! I rotate through vanguard, ffxiv, gta online, Cold War.” When some fans speculated that Moretz could be advertising for the game by tweeting, she cleared the air by tweeting that this was not an ad and she was genuinely a fan of Modern Warfare 2.

Anddd I cooked this number up today in an invasion so 😎 feeling pretty good about the new game play 😂 #MWII pic.twitter.com/u1bY7JyWa1

Fans Praise the Actor for Being Candid

Moretz’s followers were fascinated by her gaming skills and praised her for being candid about her game on social media. A fan replied to the actor, “I didn’t know you were a gamer! this has made you so much cooler then you already were. I’m constantly playing the beta! And I love it.”

Literally yes – it’d be too fun , teach me ur wayssss haha

When a streamer asked her if she would like to play with her, Moretz wrote, “Literally yes – it’d be too fun, teach me ur wayssss haha.” She also revealed that she plays on PS5, quoting, “Ps5 I prefer rn but I got it on my Xbox x as well , I just love the adaptive triggers w the ps5.”

Moretz Opened Up About Dealing with Fame Recently

Apart from her gaming skills, Moretz was also recently in the news for a recent interview, in which she opened up experiencing all the ‘the darkness that comes with fame.’ She revealed how she dealt with the body shaming that came with social media trolling. 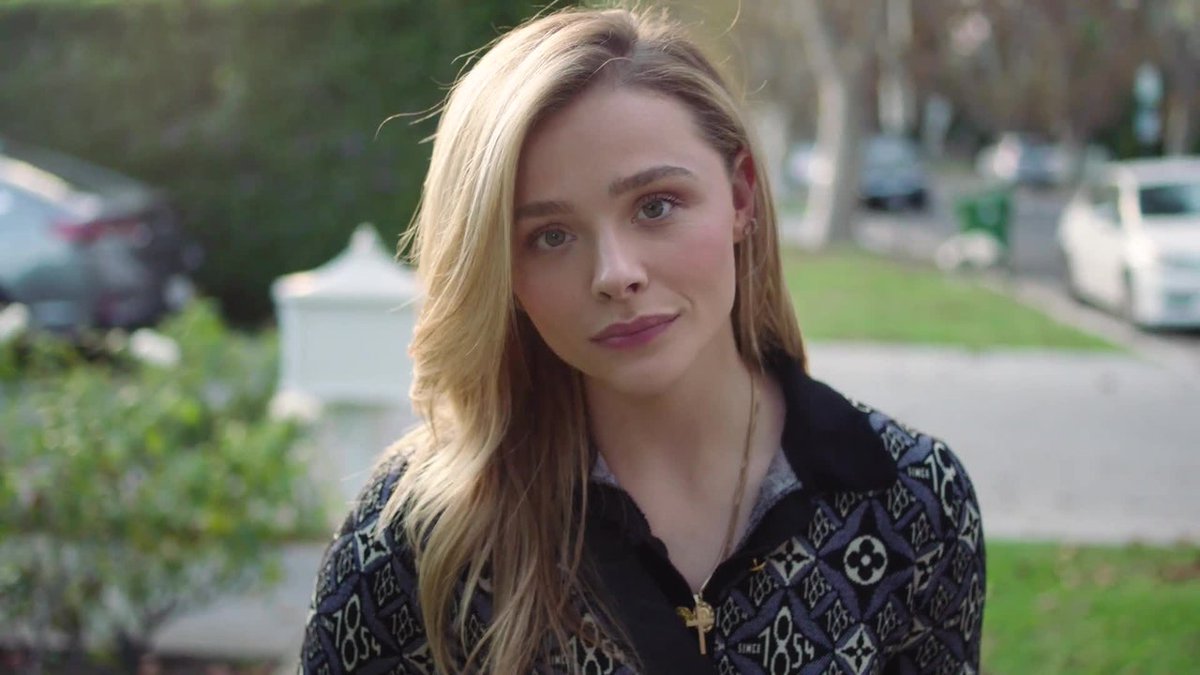 “For a long time I was able to be the Chloë that people see and the Chloë that I am in private. Then those two worlds collided and I felt really raw and vulnerable and open,” said the actor.

Well, now that the actor has revealed being on the gaming platform, don’t be surprised if you run into her while playing Modern Warfare 2 or any other video game.