Chelsea Handler and Jo Koy have pulled the plug off their relationship! The former Chelsea host shared the news of the pair’s separation on the social media platform Instagram on July 18, 2022.

It’s over between Chelsea and her boyfriend Jo Koy. Keep reading further to learn more about the pair’s separation.

Chelsea Handler and Jo Koy have called it quits

On Monday, the Life Will Be the Death of Me: . . . and You Too! author took to her Instagram to share the sad news of her breakup from her boyfriend Jo Koy with her fans all over the world. She posted a video on the social networking service Instagram that the two of them were supposed to put out on the occasion of their first anniversary.

“In anticipation of celebrating our first year together, Jo and I recorded this video early, but as many of you have noticed, It is with a heavy heart to announce that we have decided together that it is best for us to take a break from our relationship right now,” she wrote alongside a video of the pair. Handler further told the fans, “I know many of you were invested in our love, and I wanted to express to you how much that meant to both of us. How much it still means. And how much I now believe in love for each one of us.”

Chelsea had nothing but good things to say about Jo Koy

The 47-year-old comedian continued, “This man blew my heart open with love and because of him, my life experience has changed forever. To be loved and adored by @jokoy has been one of the greatest gifts of my life. He renewed my faith in men, in love, in being 100% who I am, and I’ve never been more optimistic for the future.”

Handler couldn’t stop gushing over Koy and she went on to say, “Jo- you blew my creativity open, my lust for working hard again, being on the road again, and you reminded me who I was and always have been, and my feet have never been more firmly planted in the ground.” A source told People, “Their friends are hoping they can still work it out. But if anything, it’s clear their relationship has changed them both for the better.”

How did Chelsea meet Jo Koy?

Handler and Jo were introduced to each other by a mutual friend nearly 20 years ago. Then, Koy was seen making regular appearances on Handler’s former E! show, Chelsea Lately, which ran from the year 2007 to 2014.

The duo sparked romance rumors in September when they were snapped by the paps while getting cozy at a Los Angeles Dodgers game. Soon afterward, she stated she was in love but didn’t reveal the identity of her mystery man. A few days later, the two of them went Instagram official. 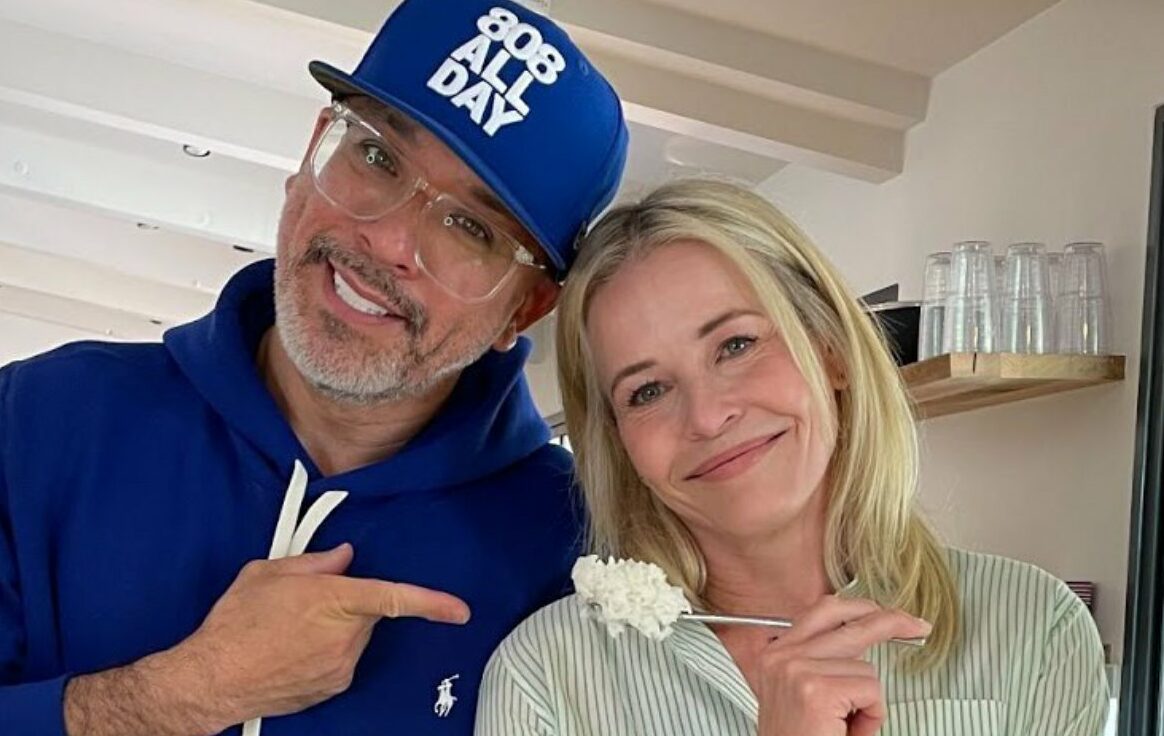 We wish Chelsea Handler and Jo Koy nothing but happiness for their paths ahead. Don’t forget to stay tuned with us for the latest updates from the world of showbiz.