Two significant changes have occurred in the initial stages of making the highly anticipated space movie ‘Project Artemis’. Channing Tatum is currently in talks with Scarlett Johansson about joining her in a film opposite the Hollywood star. He is replacing Chris Evans in the movie.

There is now a report that Greg Berlanti will be directing the film in place of Jason Bateman. According to sources the latter amicably parted ways with the film over creative differences. The movie’s plot details are still being kept under wraps, other than the fact that it is set during the space race in the 1960s. 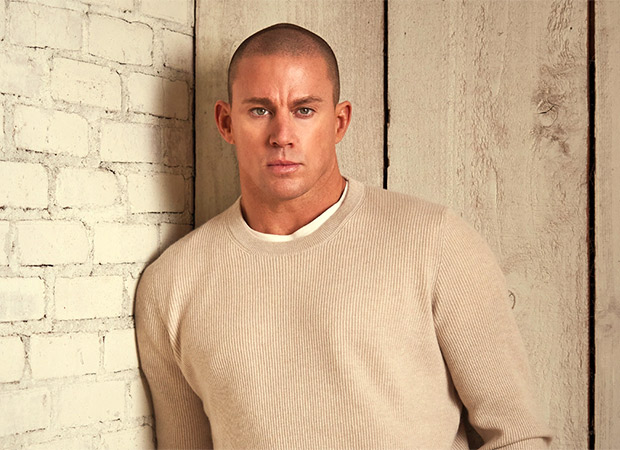 Channing Tatum In The Film has replaced Chris Evans

Because of timings conflicts with Pain Hustlers and ‘Big Red One’, Chris Evans was unable to take on the project. Tatum stepped in to fill Evans’ shoes. As reported by Deadline, Evans has just finished production on the upcoming action-adventure rom-com ‘Ghosted’, which will be released later this year.

Berlanti is said to be particular about what he commits to as a director. Insiders say that he was not only excited about the opportunity but also drew the attention of Apple executives and producers. 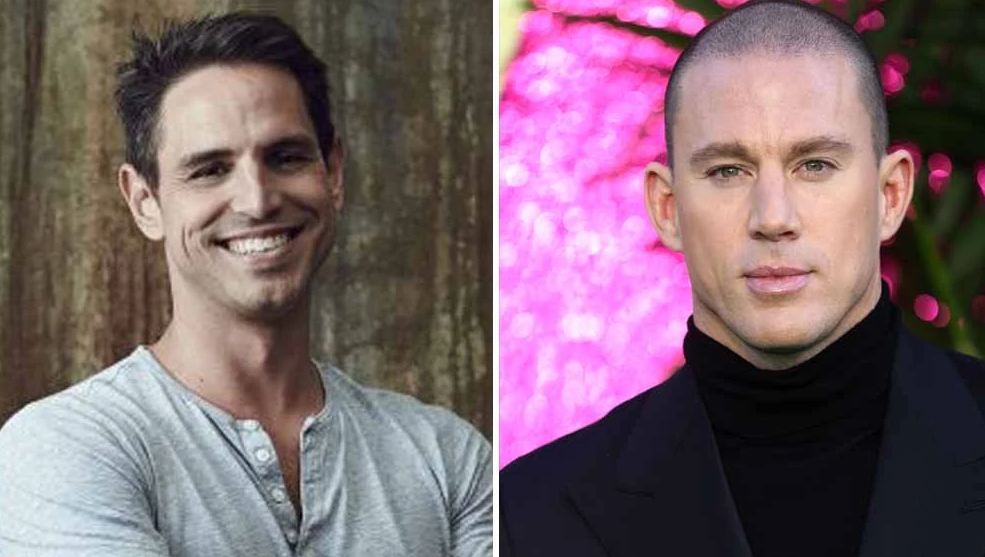 In a statement accessed by Deadline, co-founder of These Pictures, Jonathan Lia, said in a statement, “We are thrilled to welcome Greg Berlanti and Channing Tatum to Project Artemis. Greg’s passion for character and storytelling has driven his decades-long career in film & TV. We couldn’t be more excited for him to lead our team on this journey. We have been huge fans of Channing’s for a long time and are honoured to have the opportunity to work with him finally.”

Many changes are coming to Project Artemis, but Tatum’s casting isn’t the only one. In the past, Jason Bateman had stepped down as director, citing creative differences as the reason for his decision. It has now been announced that Greg Berlanti has been appointed to replace him. 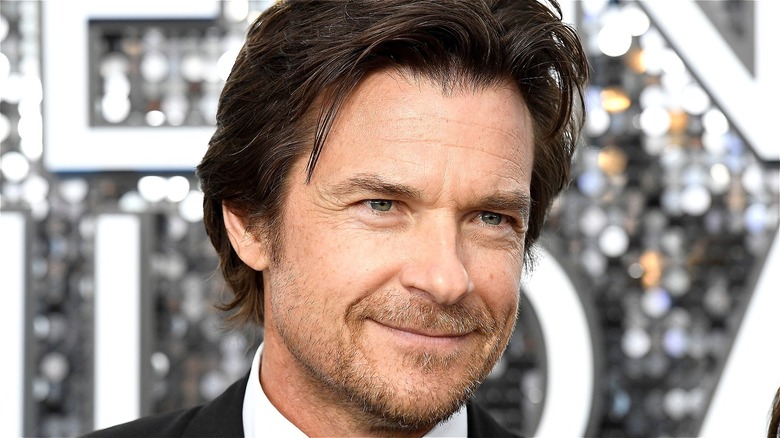 The CW’s Riverdale and Arrow are among his most famous shows. Still, Berlanti has also worked on several other projects, including The Flight Attendant and My Policeman, which are set to air in the coming months. Although he isn’t in front of the camera as often as he would like, he did direct Love, Simon, a teen rom-com released in 2018.

In addition to producing a variety of other DC adaptations on television, including Superman & Lois, Batwoman, and The Flash, Berlanti will be directing Booster Gold, based on the comic book Booster Gold. In addition to recently wrapping up filming on Magic Mike’s Last Dance, Tatum was seen in several films earlier this year, including The Lost City, Dog, and The Afterparty; Dog was also Tatum’s directorial debut.

There is not much information available about the plot of Project Artemis, other than that it is a period piece set during the 1960s, which is about the space race. One series currently premiering on Apple TV+ called For All Mankind, in which the Soviet Union becomes the first country to land on the moon in an alternate history. 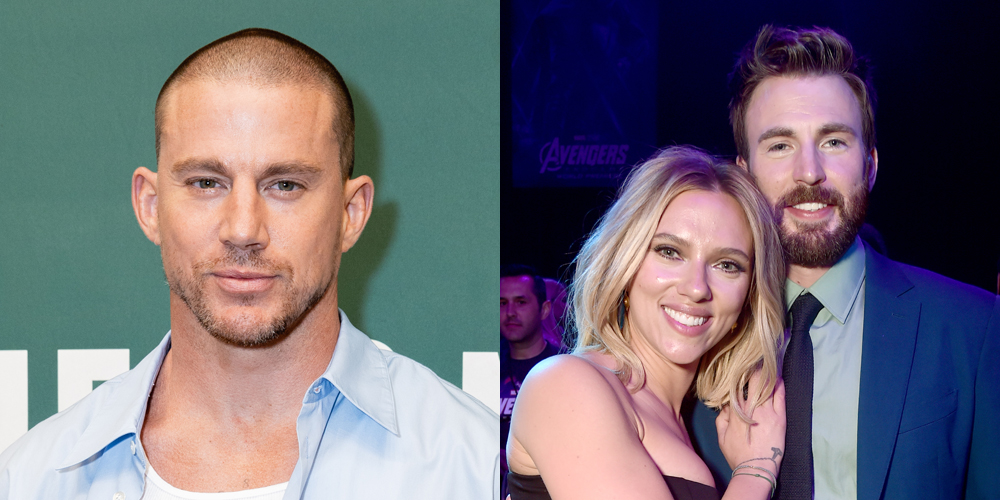 While Chris Evans is always a favourite of mine, I am hopeful that Channing Tatum will be the best choice for the cast. Let’s wait for the movie to come out. If you had to choose between the two, who would you have thought would have been the best? We would love to hear from you in the comments below.