Social media influencer and model, Chaney Jones hits back at fake reports that circulated on the Internet suggesting that Chaney and Ye have broken up with a tribute video in honour of his 45th birthday Wednesday. Read on to learn more about what Chaney Jones had to speak about her relationship with the “Donda” star.

The Root of These Rumours… 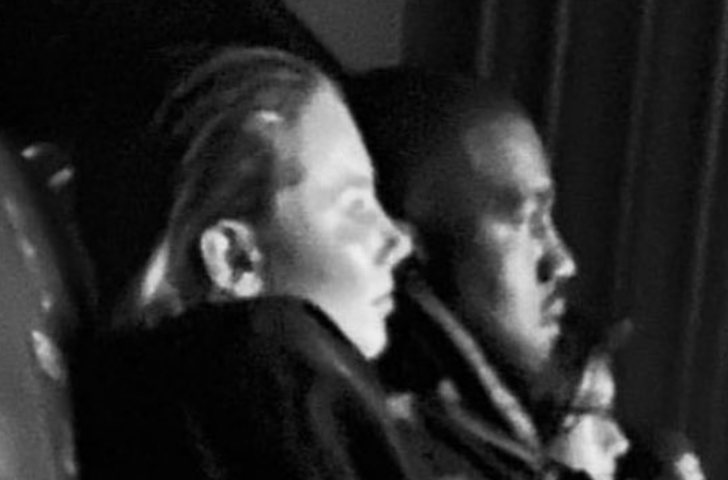 Kanye West has gone through tremendous sh** this year. From her divorce from Kim Kardashian to his social media tussle with Kim’s new boyfriend Pete Davidson, Kanye had to decide to check into a mental health facility.

However, he was recovering from the past scars as he continued to flourish his relationship with his 24-year-old Kim Kardashian look-alike muse. Once again, he was hit with controversy as news spread about his breakup with Chaney Jones.

A source on West’s side revealed on Tuesday that the rapper and Jones’ relationship became “choppy” after their trip to Tokyo in May but also acknowledged West’s history of erratic behaviour. He said, “You know how things are. Tomorrow they might be posted together again.”

In just a few hours, TMZ published a report stating that the artist and his 24-year-old Kim Kardashian look-alike muse had split following the trip to Japan, but the outlet couldn’t verify who broke up with whom.

The rumours about their split circulated over the weekend when Ye, who is regarded as one of the greatest and most influential hip hop musicians of all time, was photographed watching “Top Gun: Maverick” with model Monica Corgan. However, Chaney also removed her photographs with Ye from her Instagram grid which further fueled these rumours. The 24-year-old model and social media personality came to Ye’s support and shut down TMZ’s report by directly commenting on their post. Chaney Jones wrote, “Please stop posting and spreading fake news about my relationship. Have some respect, it’s his birthday.”

Not only this, but Chaney Jones also shared a montage on Instagram which features a series of photos of her and West throughout their courtship, and wrote, “Happy Birthday Baby. I love Youuuuu.”

Is Chaney A Rebound For Ye? 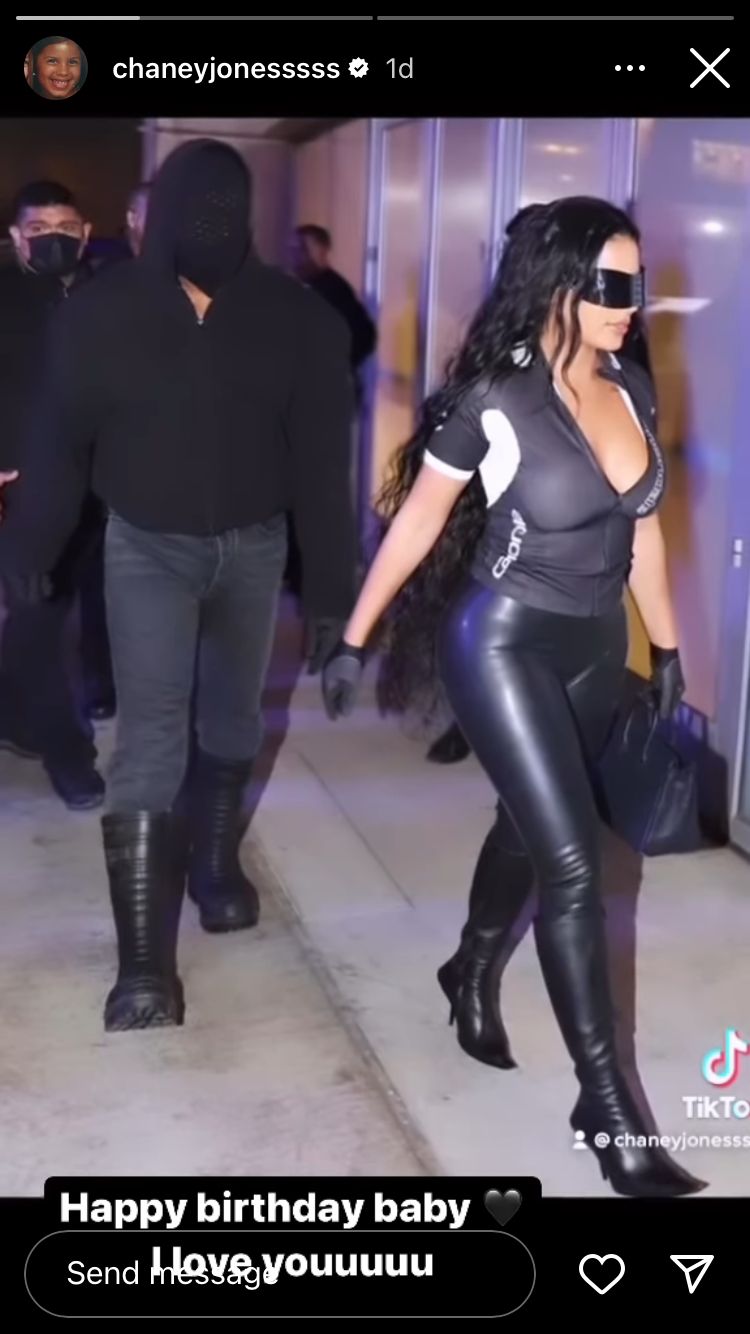 Well, one thing is sure, Chaney Jones is pretty serious about Kanye. The two celebrities first sparked romance in February. Jones layer confirmed her relationship with the “Heartless” performer by posting photos from a Date Night. She also tattooed his name on her wrist.

As for Kanye, we don’t think he is into the relationship. The 45-year-old rapper is still in love with Kim and is unable to move on. For him, Chaney Jones might just be a rebound. Well, who knows. Kanye may have stopped interfering in Pete and Kim’s life but for him, it’s a long road to healing. 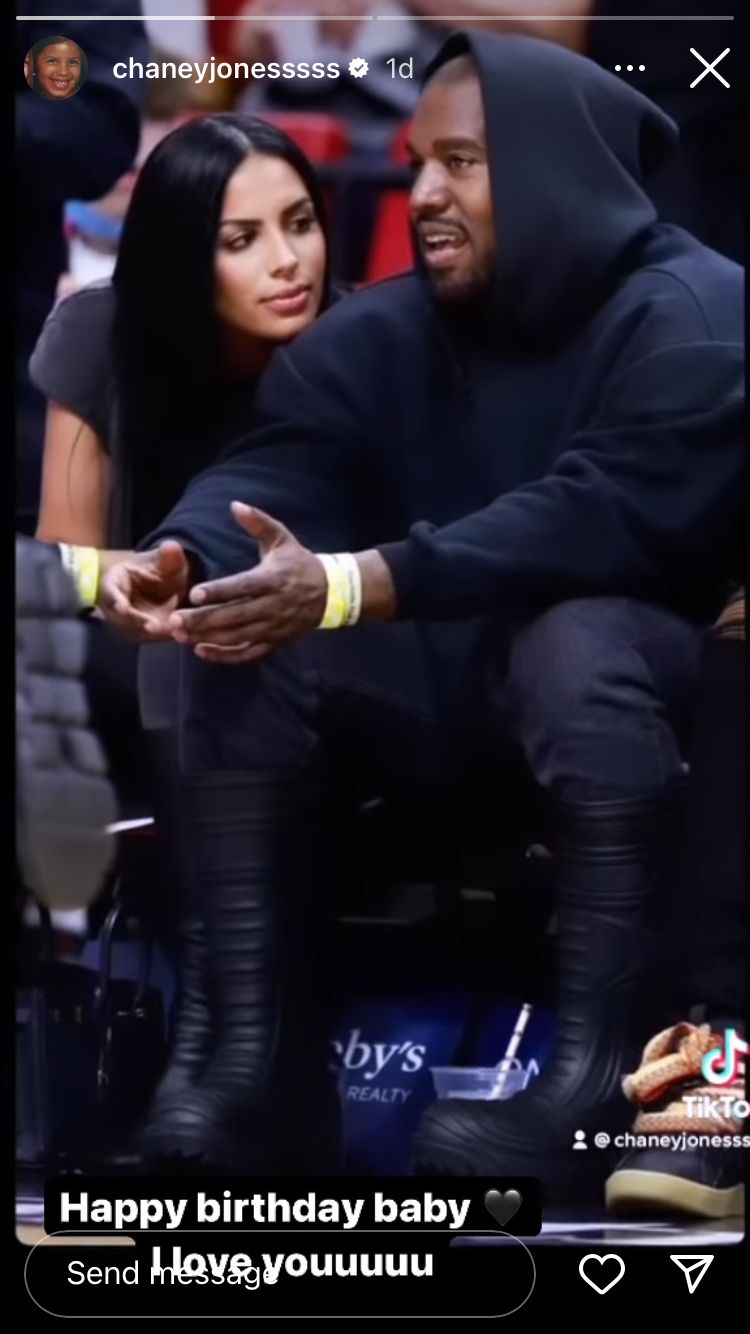 In April, despite his pledge to remain away from social media, he made an exception for Future for “Keep It Burnin” for his new album “I Never Liked You”. Not just this, he referred to his ex, Kim Kardashian. 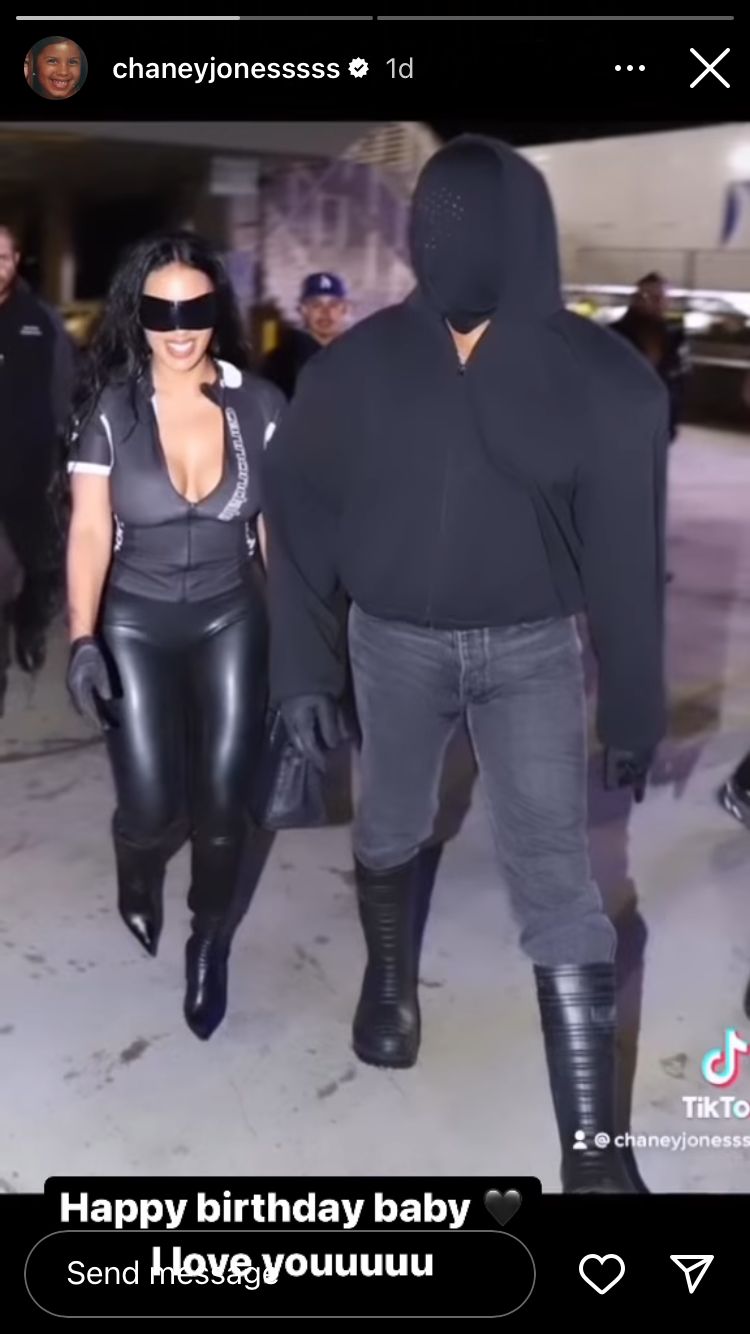 Kanye joined the American rapper Future for his new track “Keep It Burnin” and the lyrics seem to be pouring all the love for his ex-wife Kim. The “Donda” star rapped during this song, “When I run for ‘24, I know my spouse better be with me. Ye hinted about his presidential candidature and hoped Kim be by his side. Well, we don’t think he feels the same way for Chaney. What do you think?