Congratulations are in order for Chanel West Coast as the TV personality has welcomed her first child, a girl, with her boyfriend, Dom Fenison. Coast announced the arrival of her daughter on Instagram.

The 34 year old revealed that the baby was born via c-section after a few complications. Coast and Fenison started dating in early 2022 and announced the pregnancy in June. Read on to know more about the exciting news and see the baby’s first photos. 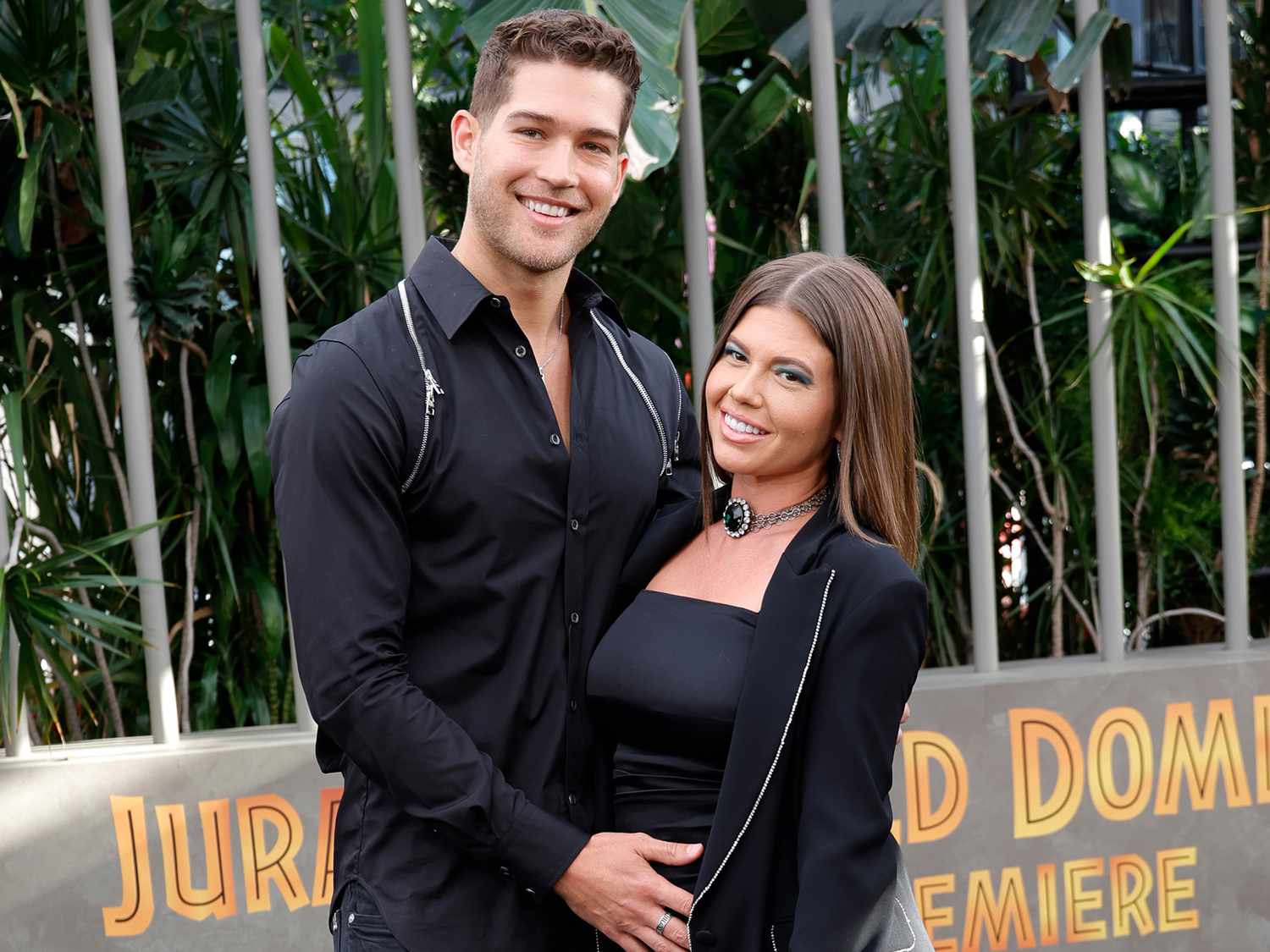 On Wednesday, the Ridiculousness co-host announced the happy news through her Instagram stories. “After many hours in labor I ended up giving birth to my baby girl via c-section. A few complications and she didn’t wanna just pop out on her own,” she wrote.

Coast called it ‘the scariest yet most rewarding day of her life by far,’ adding, “[I] Never felt a love like this before. She’s the best thing that ever [happened] to me.” The singer and rapper then thanked her partner, writing, “Thank you @domfenison for giving me the greatest gift in the world and being such an amazing dad already. Love you both soooo much.” 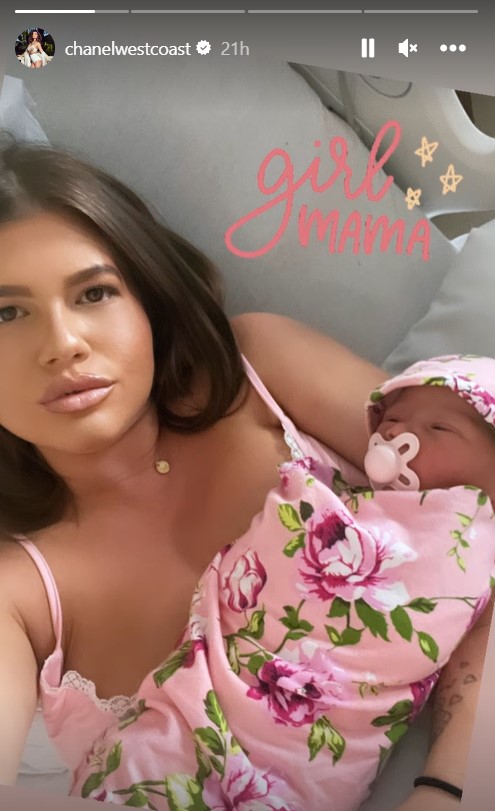 The new mom also shared her baby’s first as she was taking a nap and wrote, “Our lil nugget sound asleep.” The couple has not revealed the name of the baby yet.

The Couple Revealed the Baby’s Gender in June

Earlier in June, the couple had revealed on Instagram that they were going to have a girl. Coast shared the video of the gender reveal party, where Fenison opened an umbrella, and pink confetti erupted out of it. The mother-to-be was seen jumping with joy in the video.

The same month, Coast had flaunted her baby bump at the 2022 MTV Movie & TV Awards and Movie & TV Awards: Unscripted red carpet. “I’m just really excited for this next journey in my life. It’s probably my scariest journey yet, but sometimes the scary roads lead to the best endings,” she had said about her pregnancy.

Coast had a High-Risk Pregnancy

The TV presenter did not have an easy pregnancy, as she suffered nausea in the first trimester and later got swollen hands and legs. Last month, she talked about how the changes in her body affected her and said, “It’s not the easiest when you start to get very, very big. My face is starting to get a little bloated.” 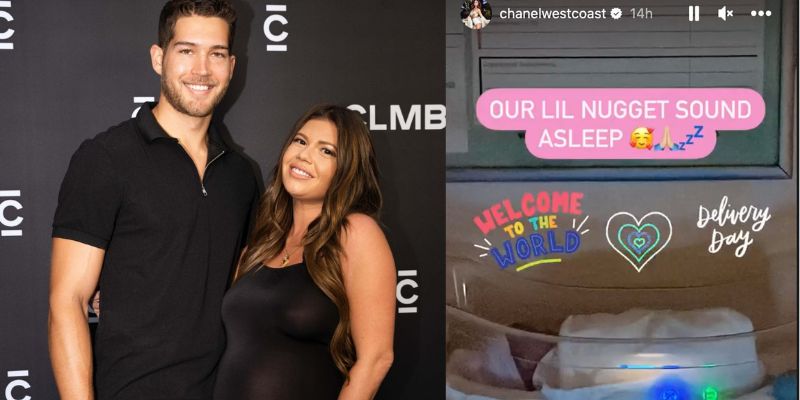 “When people were taking pictures, I asked, ‘Hey, can you raise that a little bit, so we don’t have the double chin?’ But I also realized that it’s so beautiful to be pregnant. No matter what you look like while you’re pregnant, it’s such a beautiful thing and it’s all about just how you present yourself.”

“Even with the bloating and the swollen legs and hands, I still put my glam on, still do my hair and makeup, put on a cute outfit, and I just go out there and rock it as if I wasn’t pregnant at all,” she had added.