Chanel West Coast is going to be a mom! MTV’s Rob Dyrdek’s Fantasy Factory star is expecting her first baby with her model boyfriend Dom Fenison. Continue reading to know more about their baby news. 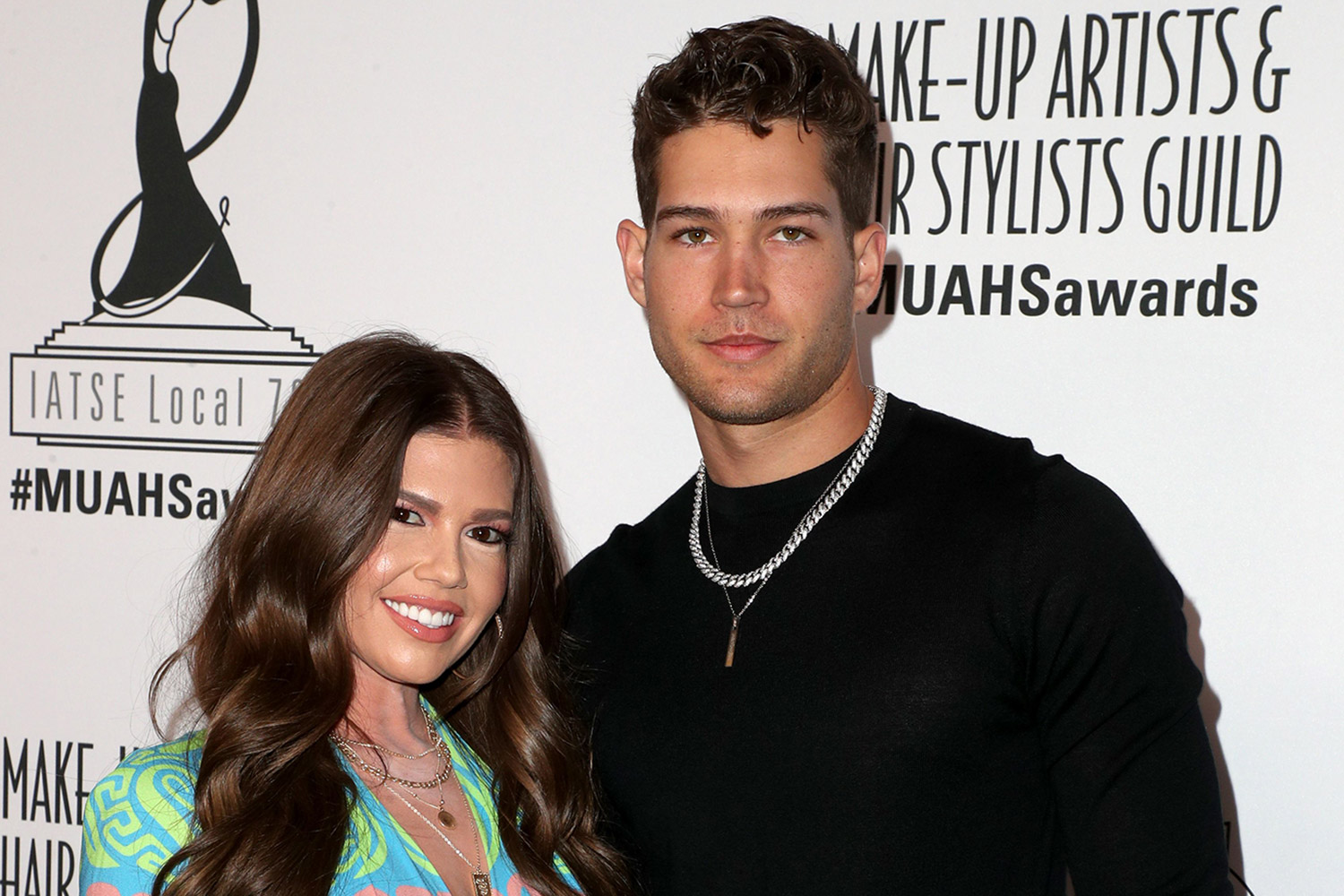 On Thursday, the Ridiculousness alum took to her Instagram to share the amazing news with her fans all over the world before debuting her baby bump on the red carpet at the 2022 MTV Movie & TV Awards and Movie & TV Awards: Unscripted. She confirmed her pregnancy news to E! News.

Chanel posted a picture of herself all dolled up in a sequined floral mini dress that highlighted her burgeoning belly. On the other hand, her boyfriend wore a suit with a green pocket square and green shoes to match the colors of her dress. 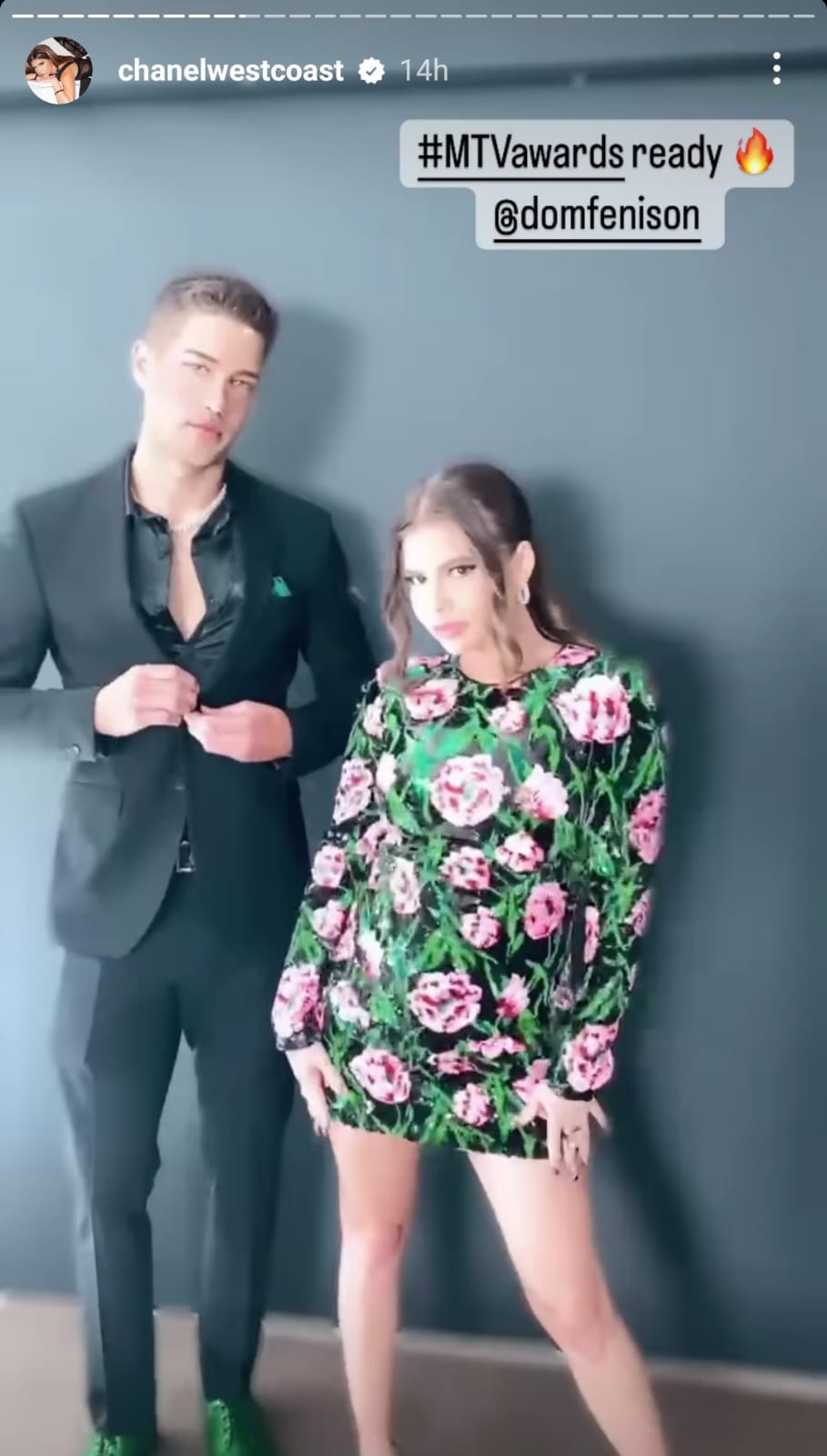 For those of you who are unaware, the real name of Chanel is Chelsea Chanel Dudley. We are super happy for Chanel and her boyfriend Dom as they are ready to embark on a new chapter in their lives.

Coast does not know the gender of her baby yet

During an interaction with E! News, Chanel spilled the beans on her pregnancy. She stated that she is not aware of the gender of her baby as of now. She said, “I don’t know if it’s a boy or girl yet. I’m just praying for a happy, healthy baby.”

The I Want You singer further added, “I’m just really excited for this next journey in my life. It’s probably my scariest journey yet, but sometimes the scary roads lead to the best endings.” Coast went on to say, “From a very young age, I knew that I wanted to sing and dance and be on TV. I just can’t wait to see what my child’s dreams are and help them pursue that all along the way.”

Chanel and Fenison made their romance official earlier this year. The two of them even attended Coachella together where the rapper dubbed her boyfriend her “foreva.”She posted some pics of herself and her beau from the Coachella on the social media platform Instagram.

West also told the media outlet how has her first trimester been so far. She stated she had nausea and she appreciated her boyfriend Dom for being the “most level-headed person” in her life at this time.

The MTV star said, “Raising children is not an easy thing so you really have to be like that to be a good dad. He’s just so calm and relaxed and I can be a little bit crazier. I think that he’s the perfect balance for me.”

We send our hearty congrats to Chanel West Coast and her boyfriend Dom Fenison as they are expanding their family. We wish them nothing but the best of everything. Don’t forget to stay tuned with us for the latest updates from the world of showbiz.