Chainsaw Man is a Japanese manga series written by and illustrated by Tatsuki Fujimoto. The series is concluded in 11 volumes with 97 chapters altogether. The manga is still going on, so many more seasons are to come. Moreover, the anime is directed by Tatsuya Ishihara and produced by powerhouse MAPPA, the studio known for Attack on Titan and Jujutsu kaisen. 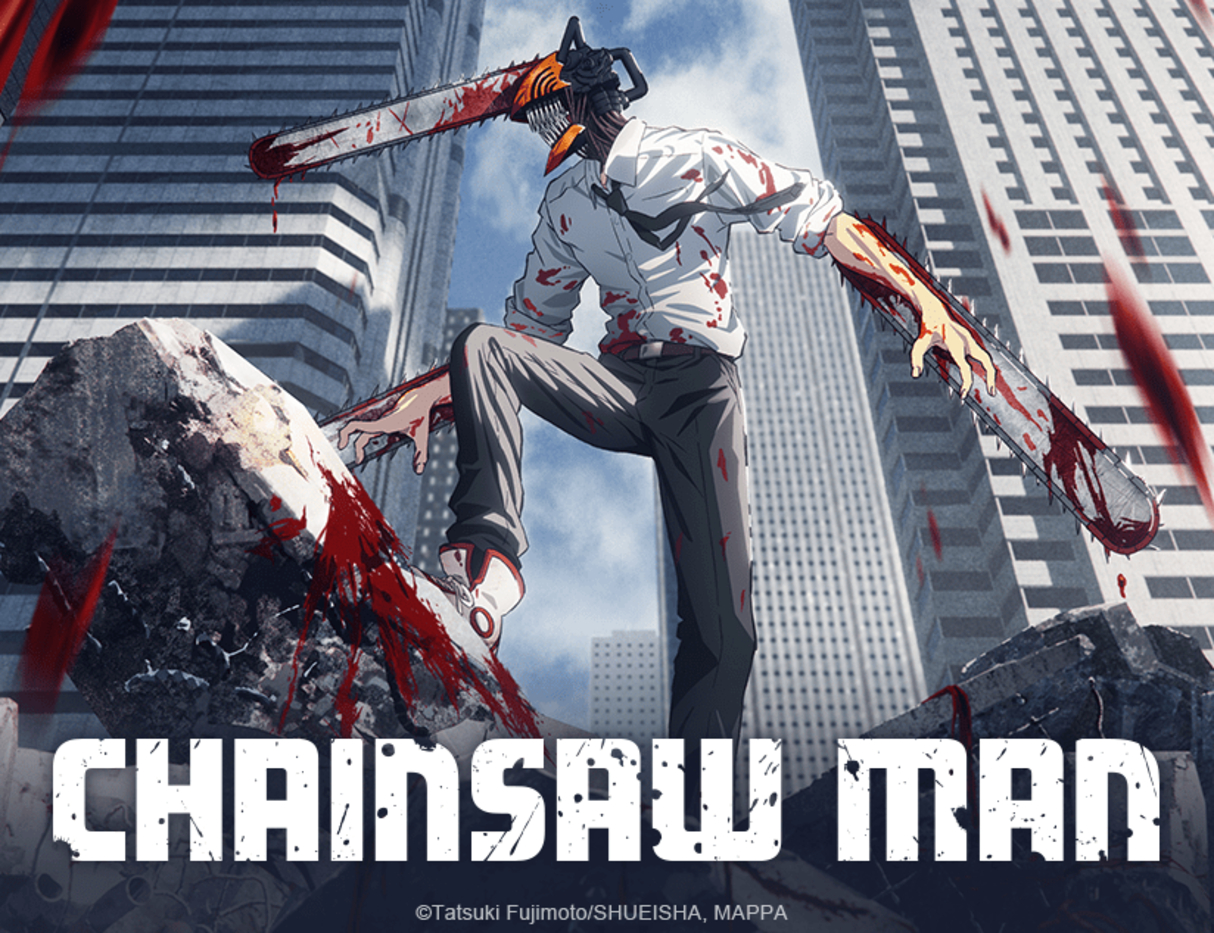 The Anime features the following characters: When Can You Watch Chainsaw Man Season 1 Episode 8

The episode is scheduled to release in Japan at 12:00 AM JST, Wednesday, 30th November 2022. In most parts of the world, the episode will on air on 29th November 2022. The timings will vary depending on the time zone of the viewers.

The release timings are as follows:

Where Can You Watch The Episode?

The Episode can be watched on Crunchyroll, the series will be delayed by an hour from the Japanese premier. Therefore, International fans will have to wait an hour to watch it on Crunchyroll. Asian Fans can stream the episode instantly on Amazon Prime Video. The series is also available on Hulu in the United States of America. 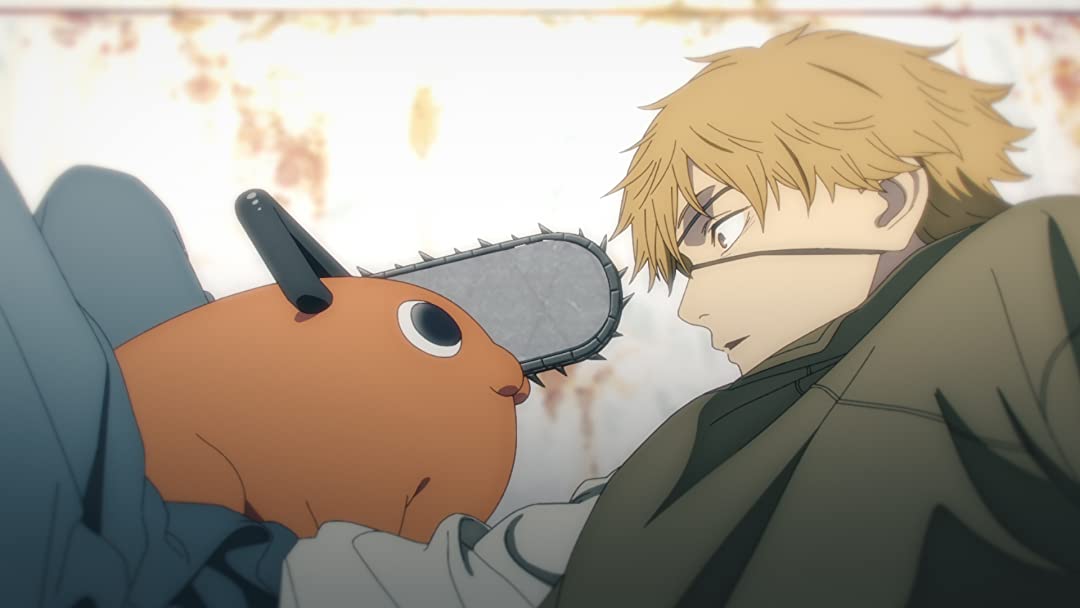 What Happened in the Last Time: Episode 7

In the previous episode, Denji realizes that the Devil is afraid of his chainsaws, so he jumps into its mouth to shred it from the inside. Denji mercilessly starts shredding the devil from the inside. The devil starts to rip denji into shreds but Denji regenerates by feeding off Devil’s blood. Himeno remembers her Mentor telling her that sane hunter die often. Looking at Denji’s insanity she is relieved that Denji can kill the Gun Devil without risking Aki’s life. After three days the Devil finally dies. After that, the group goes to a restaurant to get to know each other. Himeno then gets drunk and repays Denji with a kiss, but she vomits in his mouth and Denji passes out. What To Expect From Episode 8

The episode is likely to start with the scene in which Denji and Himeno are in bed with each other. We will get to see how Denji reacts to Himeno’s offer to sleep with him. It can be the start of a new arc of the series, probably The Katana Man arc that will start with a bang. The episode might also show the scene between Himeno and Aki that was teased in the initial trailers. Furthermore, the relations between the team members are sure to get better and they can start trusting each other. Denji will be assured that he won’t be sacrificed again by other members. Although everything is pure speculation right now one thing is for sure it is going to be a treat to watch.