CBS revealed that the channel would be canceling ‘United States of AI’ after just two seasons. Variety confirmed the news. 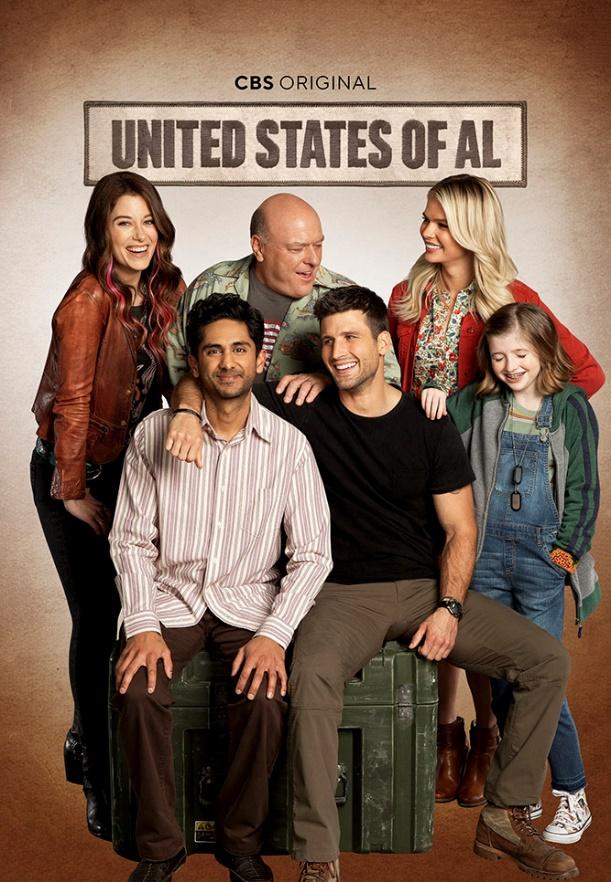 What Is the Show About?

‘United States of AI’ debuted during 2020-2021, although the pilot for the show was shot in 2019. It focused on the relationship between combat veteran Riley, played by Parker Young, and his Afghan interpreter friend called Awalmir (AI), played by Adhir Kalyan.

AI finally gets a visa and comes to the USA. Riley makes room for him in his Ohio house after having split up with his wife, Vanessa. The couple also has a daughter together.

The first season showed Riley welcoming AI to the USA. The show focused on how two men from different backgrounds went through the same struggles to adjust to their lives in the USA and figure things out. 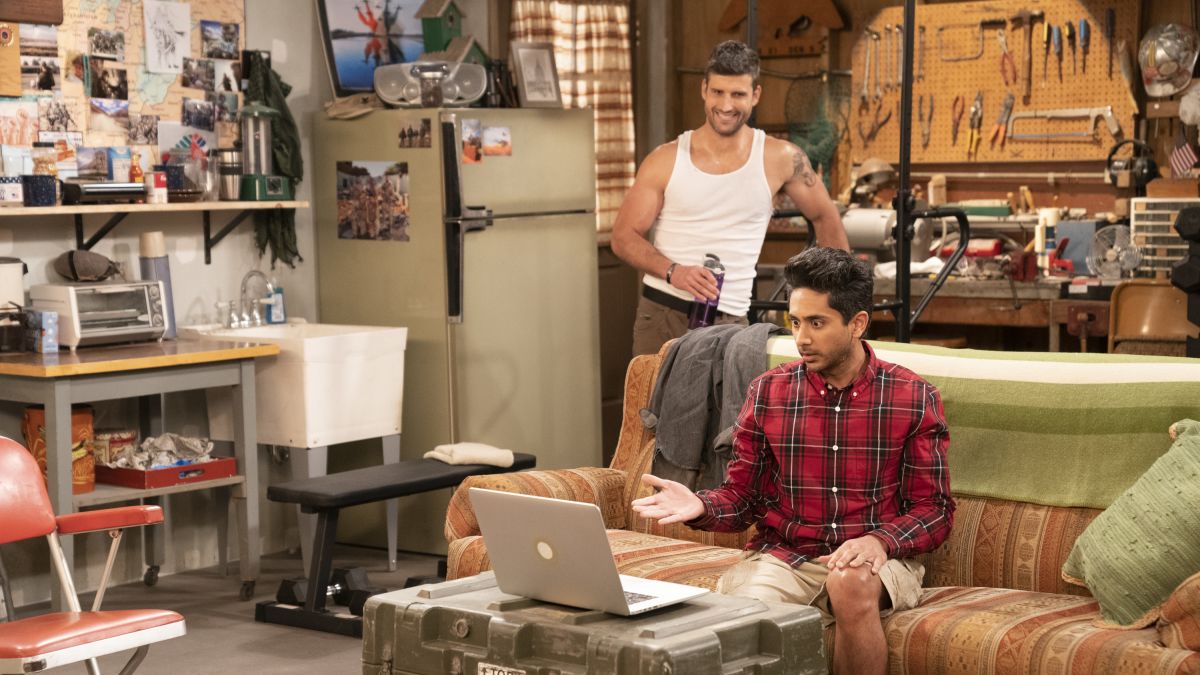 The second season had to be reworked entirely as the fall of Afghanistan happened around the same time. The United States of AI has two episodes remaining. The final episode will air on 19th May. It has an IMDb rating of 6.3 out of 10 with over 2,665 votes.

The show received mixed reviews from the viewers. It even got critiqued for hiring an Indo-South African to play the role of an Afghan with an inauthentic accent. The humor shown in the show was also criticized.

These may be the reasons why CBS chose to cancel the show after just two seasons.

The creators of the show included David Goetsch and Maria Ferrari. Ferrari worked for Lorre on the ‘Big Bang Theory’. She began thinking about the story after she saw the news of how 17,000 interpreters were promised asylum in the USA but were still waiting for their visas to get through. Executive producers of the show included Goetsch, Lorre, Ferrari, Reza Aslan and Mahyad Tousi. They made the show for Warner Bros, TV. Lorre also produces the successful show ‘Young Sheldon’. The series has been renewed for the 6th, and 7th seasons recently. Season 5 will conclude this month.

Chuck Lorre is a famous director, producer, composer, and actor. He is also known as the “King Of Sitcoms’. Lorre has created many successful shows that went on to become very popular and successful. His net worth is said to be around 600 million US dollars.

Lorre has three more series with CBS. They include the Big Bang Theory prequel called Young Sheldon, a sophomore comedy called B Positive, and Bob Hearts Abishola. The future of B Positive is uncertain as of now. CBS is expecting to make more decisions regarding other shows and their renewals.

Chuck Lorre is the brains behind many popular series like Two And A Half Men, The Big Bang Theory, Dharma And Greg, Mike And Molly, My Secret Identity and many more.

Considering how most of his shows have gone on to become hugely successful, many a little more time for ‘United States of AI’ would have helped. But the channel can only run so many shows. If the numbers don’t add up, there is not much even a legendary name like Chuck Lorre can do.