Calling all the Riverdale fans because we have some exciting news for you!

The American teen drama series based on the popular characters from the Archies Comics has given a new dimension to the genre of teen drama with its exceptional narrative and exciting cast.

The hit CW series released the much anticipated season 6 in March 2022 baffled the fans across the globe. 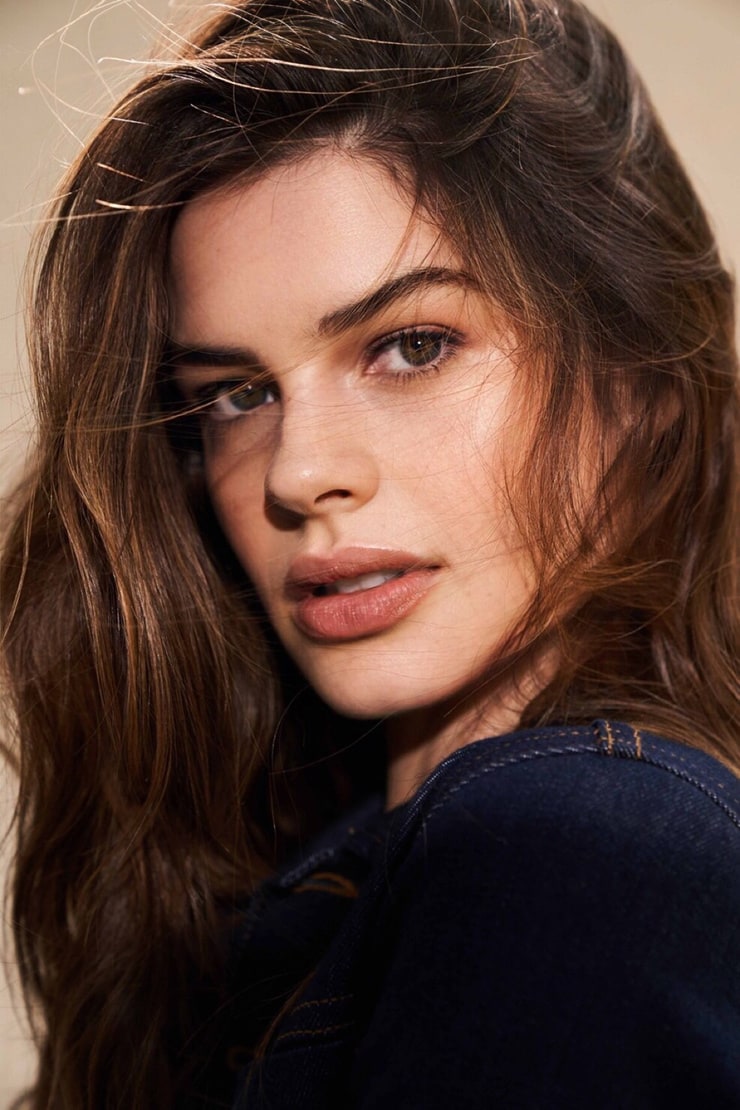 The series featured an ensemble cast that keeps growing with each episode. Speaking of the growing cast, the network CW has finally added another thrilling cast to the series.

If you have observed Cheryl’s character throughout the series, there has been a mention of a past lover.

Bringing that past lover into the present scenario, the CW has decided to introduce Caroline Day into the world of Riverdale. Here’s everything you need to know.

Looks like Caroline Day is all set to make our day brighter with the exclusive update on the season 6 of Riverdale.

The Equalizer 2 Amy actress, Caroline Day is joining the ensemble cast of Riverdale and will be featured as Cheryl’s girlfriend from middle school Heather. Caroline Day is set to recur in the upcoming episode starting on Sunday. The teen drama series debuted in 2017 and became a quick hit among the top favourite teen dramas. The show based on the characters of Archies Comics is developed by Roberto Aguirre-Sacasa who also serves as one of the executive producers and produced by J. B. Moranville.

The People’s Choice Award nominated show is produced under the banner of Berlanti Productions along with Warner Brothers Television Studio.

As Season 6 is throwing a lot of surprises along the way, one of the thrilling surprises of all would be the introduction of Cheryl’s lover from the past.

Time and again, we have seen Cheryl reminiscing about her past life and her long lost love. Well, finally we are going to witness that as Caroline Day is going to join Riverdale as Heather. 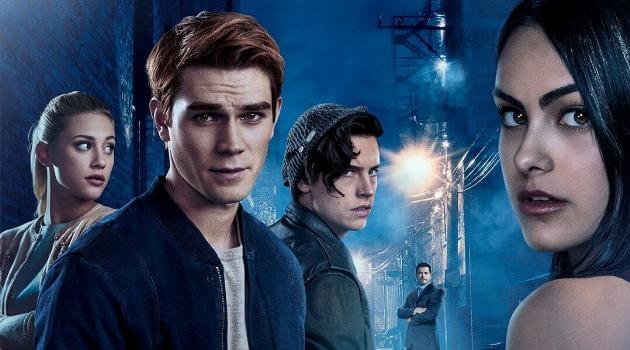 Heather is a librarian living in the neighbouring town of Greendale.

Cheryl has mentioned her girlfriend from the middle school she fell in love with when she was younger. Heather was that girl. They were separated because of Cheryl’s mother.

In the coming episode of revealing Heather, Cheryl’s mother Penelope will hand over to Cheryl a bunch of letters from Heather that she kept hidden.

Cheryl will try to find Heather through social media and will track her down to rediscover her past love.

According to the official synopsis, Heather will enter Cheryl’s life as a ringing alarm for Cheryl to rediscover her emerging powers.

Riverdale: What’s the Show About? 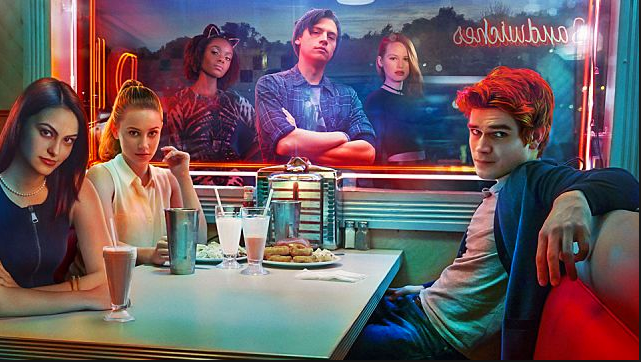 The popular TV show “Riverdale” is based on the town of Riverdale where a teenager was murdered and a group of teenagers, Archie, Betty, Veronica and Jughead, are trying to uncover secrets that seem to lurk underneath this seemingly innocent town.

Here you go! This is all you need to know before sitting with a bucket full of popcorn and enjoying the upcoming episode of Riverdale season 6.