Carnival Row has an intriguing premise that’s proven quite popular with the audience. So it’s no surprise that the series is making roars of applause with its first season. 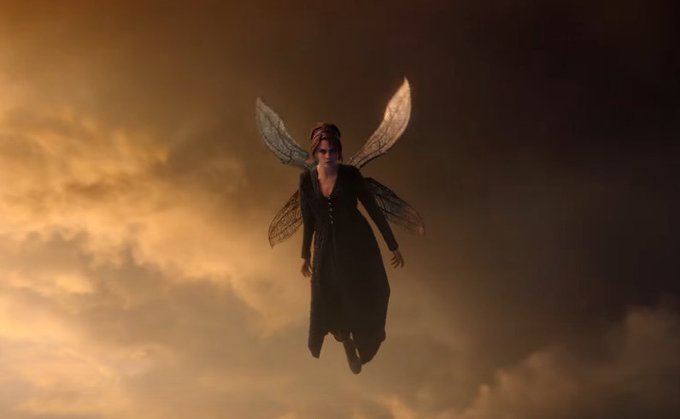 The story follows a group of performers who are forced to return to the street after a dark force threatens their livelihoods. The characters’ journey takes them through a world of magic and mystery, one that feels like something out of an old detective novel. 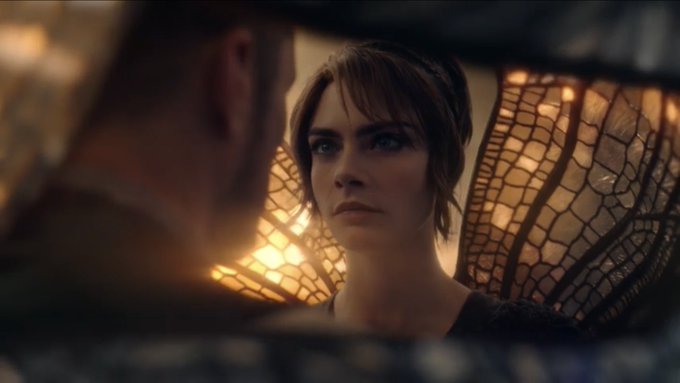 A heady mix of the political thriller, murder mystery, and dark fantasy genres, Erinn Child’s Carnival Row has a gripping storyline with a uniquely captivating premise that’s proven quite popular with audiences.

The series is based on Beacham’s film script A Killing on Carnival Row. fans are stuck to their seats in front of their TV sets waiting for season 2. This post will clearly cheer you as we’ve got everything you need to know about Carnival Row season 2.

Is There Going To Be Carnival Row Season 2?

Amazon’s exclusive new show for streaming, “Carnivale Row”, is getting a lot of buzz. This show is an exciting blend of fantasy, medieval drama, and noir with a steampunk twist.

That’s why it’s not too surprising that the first season is already renewed for a second. Created by Rene Echevarria & Travis Beacham, the series stars Orlando Bloom and Cara Delevingne in the lead roles.

The upcoming season is expected to raise the bar for the series in terms of action, and intrigue and it will also mark its crossover into high-concept fantasy – which should provide even more dramatic tension &amp; opportunities for exploration. 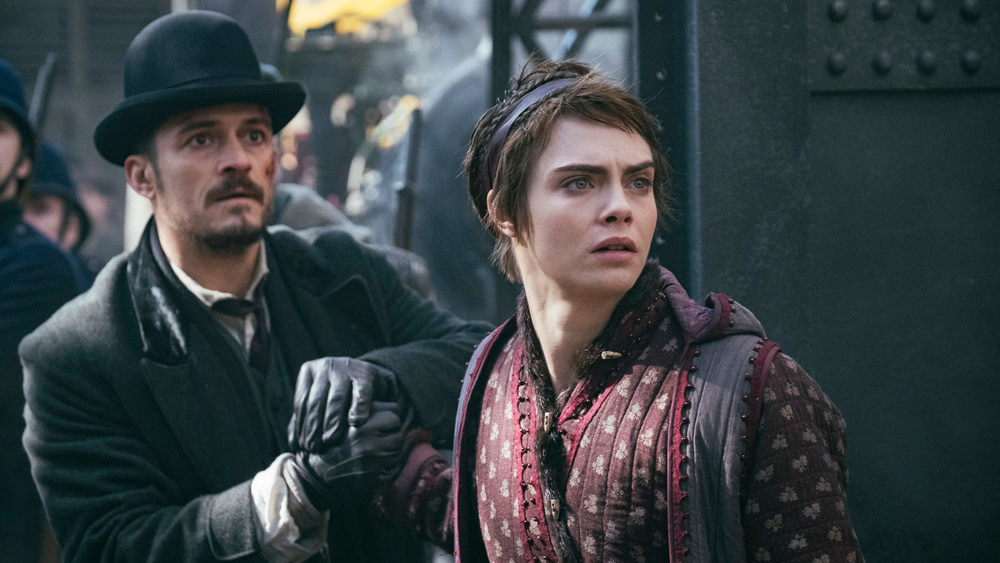 As the renewal announcement has sparked a rage of excitement among fans, the big news also came with a disclaimer that the upcoming season 2 will be the last from the series.

Is There Any Trailer For The Season 2?

On Nov 7th, Prime Video released the first teaser trailer for the highly anticipated series. The short teaser jumped to share thirteen more missions and Philo as he continues investigating a series of gruesome murders. 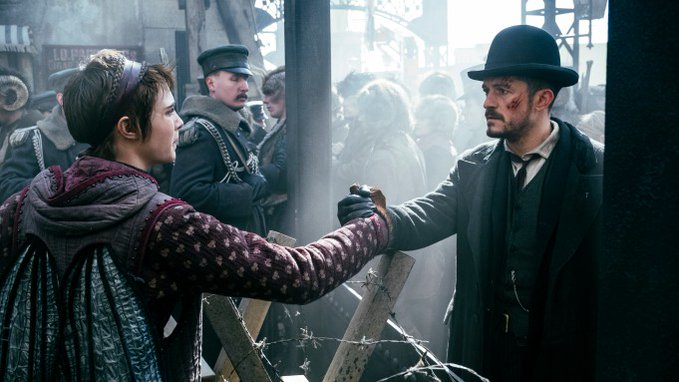 Vignette, The Black Raven and other familiar faces are back with a vengeance, plotting payback for the unjust oppression they endured by The Burgue’s human leaders.

Picking up where we left off in Season 1, Tourmaline is faced with the supernatural powers she inherited and they threaten not just her fate but also the future of The Row.

The trailer finishes with the social unrest continuing to plague Imogen Spurnrose and her partner Agreus Astrayon after they escaped The Burgue.

When Is Season 2 Arriving?

Prime Video will premiere the last season of Carnival Row on February 17th. The last season will consist of a total of ten episodes. The streaming platform will be releasing each episode weekly. 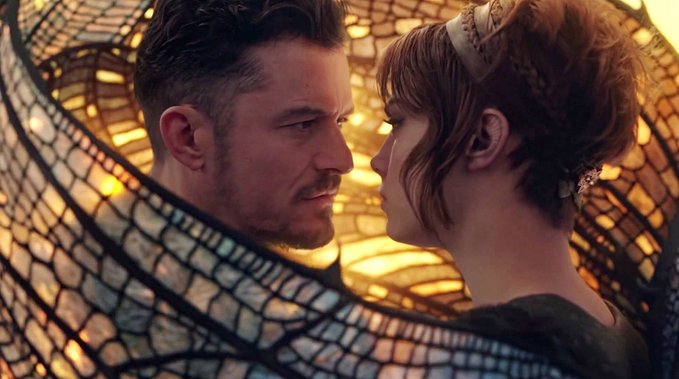 Who All Are Coming In Season?