Carey Mulligan Is Expecting Her Third Child With Marcus Mumford

It is a joyous time for Carey Mulligan and her husband, Marcus Mumford, as they are about to welcome their third child.

This is the third child for the two-time Oscar nominee, pregnant with her husband, Mumford & Sons frontman Marcos Mumford. Mulligan’s representative confirmed on Jan. 14 that the news was accurate. 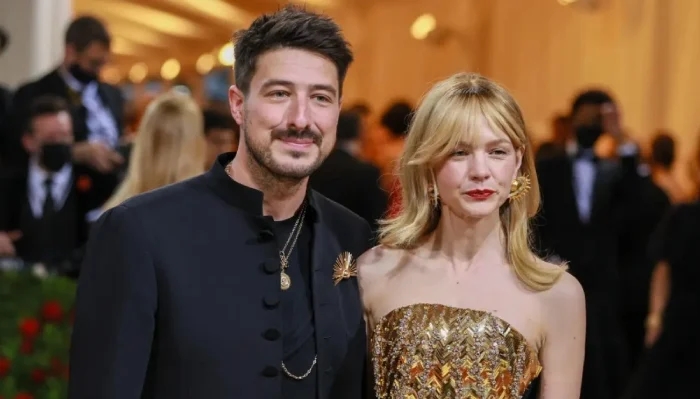 Carey Mulligan will welcome a third child with her husband, Marcus Mumford, during the holiday season. People have reported that the actress, nominated for an Oscar, is expecting her third child.

Her musician husband, 35, shares two children with the actress, 37, a son named Evelyn, seven, and a daughter named Wilfred, five. Currently, the couple is expecting their third child together as they are expanding their family by adding a new member. 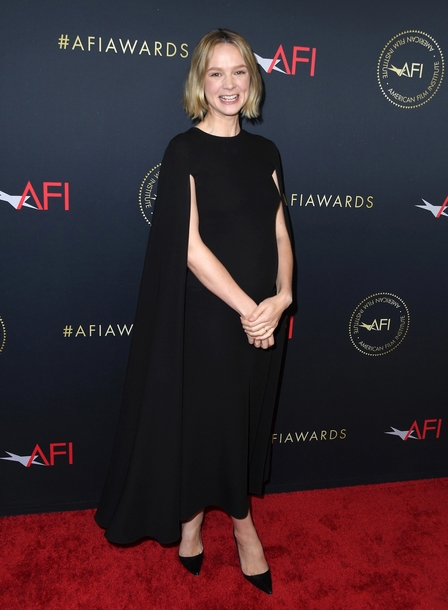 Following a nine-month courtship, Carey and Marcus, a member of the band Mumford and Sons, got married in 2012 after nine months of dating. In 2015, they became parents to the first of their four children, Evelyn, and in August 2017, Wilfred, their second child, was born.

In 2011, The Couple Announced Their Engagement To Each Other

In 2011, just five months after the couple started dating, Mulligan and Mumford got engaged and have been happily married ever since. The couple married in England a year later and were joined by 200 guests, including stars such as Colin Firth, Jake Gyllenhaal, and Sienna Miller.

It was in September 2015 that the couple welcomed their first child, Evelyn Grace, who is now seven years old. Several years later, the actress who played Daisy in the “Great Gatsby” gave birth to her son, Wilfred, who is now five years old. Earlier this month, Mulligan opened up about how motherhood had influenced her career choices, which, according to her, have changed over time as her two children have grown older.

“It’s different now. When they’re tiny, they are portable. Now mine are getting a bit older, it will become clearer what is and isn’t possible for us,” she said. “But I think I feel a lot more relaxed in terms of the work. It’s that old cliché — the actions you do for free, and everything else is what you get paid for.”

She said that the fact that she has the opportunity to do something she loves daily makes her and her husband, the lead singer of the folk band Mumford & Sons, so fortunate.

Who Is Carey Mulligan?

Carey Hannah Mulligan is a British actress and singer specializing in film, television, and theatre. A BAFTA, Golden Globe, and Academy Award nominee, she has been active since 2004. Her early years were spent in Germany before returning to England when she was eight. Mulligan is a London native. 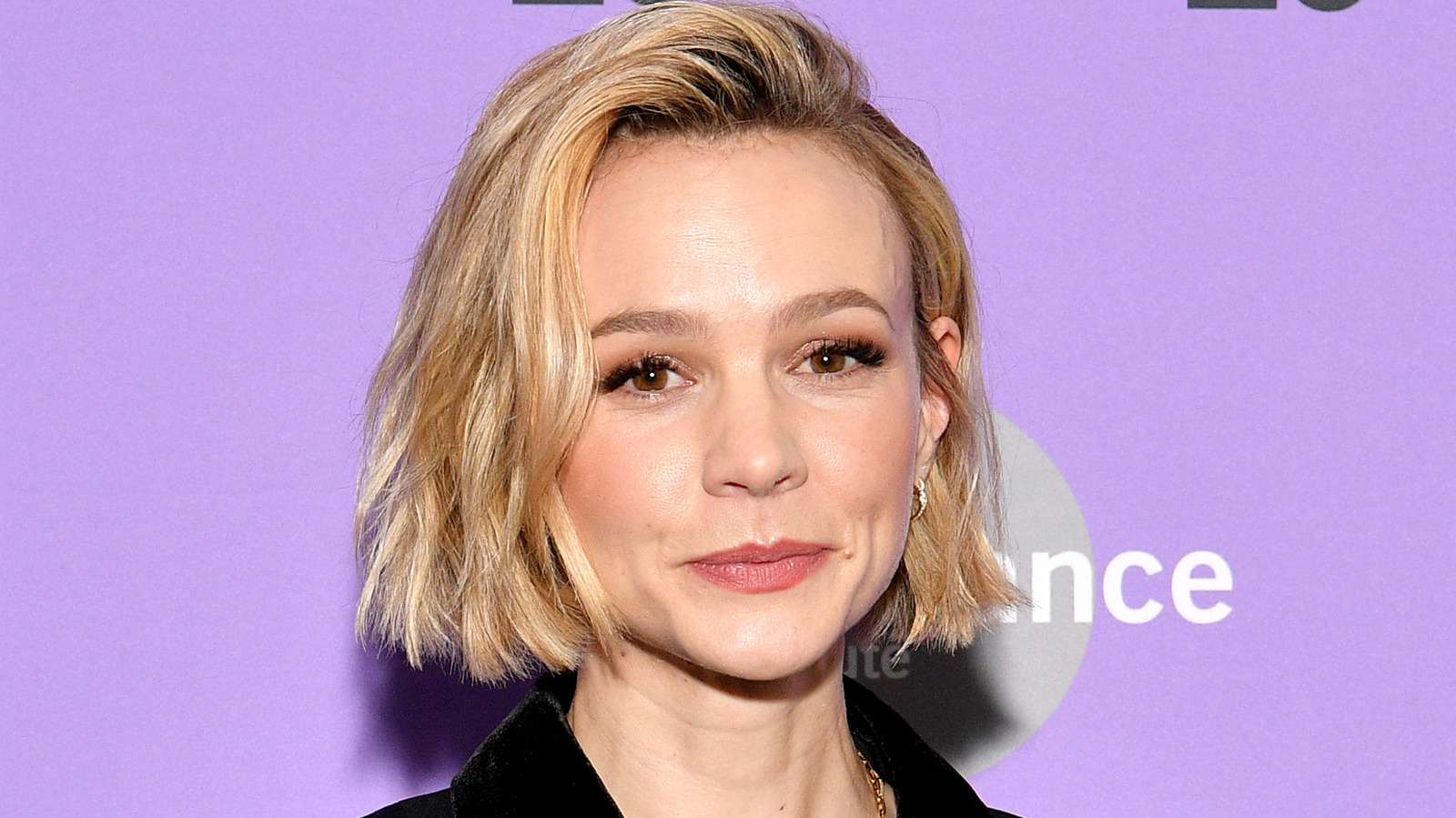 During a school play, her brother inspired her to pursue acting. The following year, she became head of the drama department at her school and became involved in the school theatre.

The romance drama ‘Pride & Prejudice’ marked her screen debut in 2005. A BBC miniseries called ‘Bleak House’ was also cast that year. It was in 2008 that she made her Broadway debut, performing in the play ‘The Seagull.’ As a member of the leading cast in the coming-of-age drama ‘An Education,’ she achieved her breakthrough role.

She has since appeared in several films, including ‘Never Let Me Go,’ ‘Drive,’ ‘Shame,’ ‘The Great Gatsby,’ ‘Inside Llewyn Davis,’ ‘Far From the Madding Crowd,’ ‘Suffragette,’ and ‘Mudbound.’ Her films ‘Shame,’ ‘Inside Llewyn Davis,’ and ‘Far from the Madding Crowd’ all had soundtracks she contributed as a singer. In addition to working with War Child and Alzheimer’s Society, Mulligan is involved in several charities.

A third child will join the couple soon in the world, and the couple is looking forward to it. My best wishes are extended to them for their future and the birth of their newest member. Please stay tuned for more such celebrity gossip shortly.