It’s time to finally find out if the shows that you have been waiting for all this while is returning or not. Don’t tell me you don’t want to!

2021 has been a roller coaster ride and nothing less, especially when it has come to television shows and series. We have had our share of disappointments that led to shattering with the unpleasing thoughts of our favorite shows not coming back. 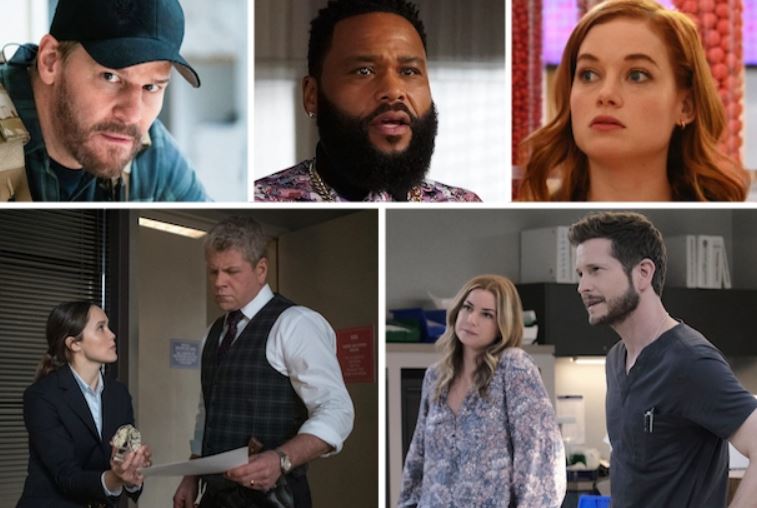 But hey, the year was tough, and even though we had cancellations, we had so many shows hitting back this year, followed by plenty of them that got renewed. So, it’s a win-win.

We are going to cover every possible mainstreaming platform that we can to tell you all about the shows that got canceled tv shows in 2021. This will help you add more to your clarification if you have one and install the fact in your mind that these shows will not be returning.

Don’t worry there is still n number of shows that will keep you hooked for the remaining 2021. It’s just three and a half months for the year to end.

Gear up because it’s time to bid adieu to your favorite TV Shows. 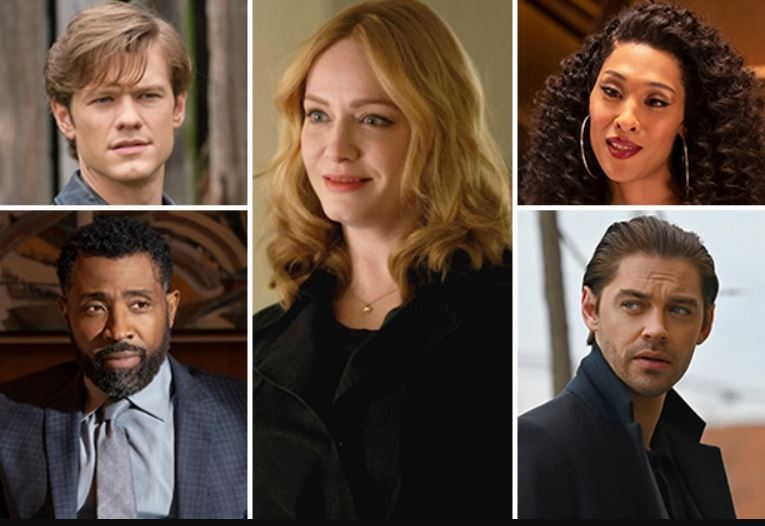 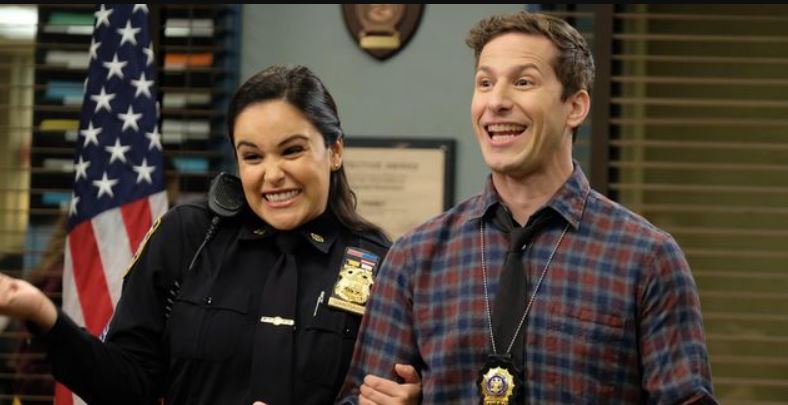 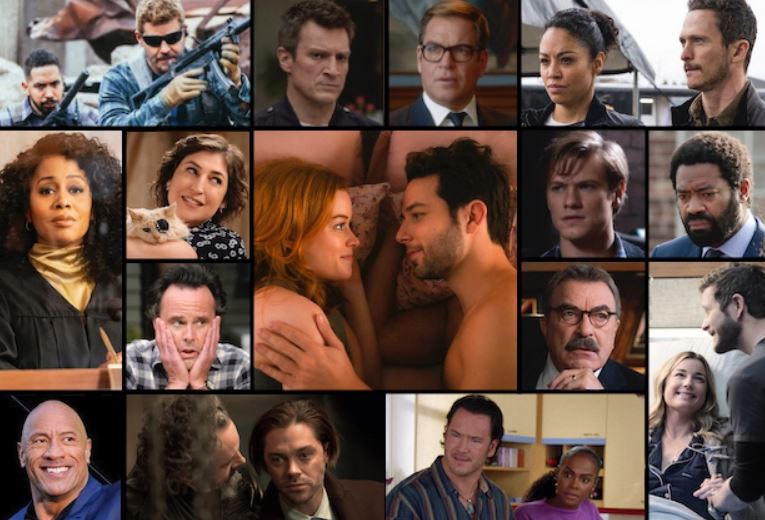 Time for you to come and pay respect as the canceled TV Shows of 2021 bid adieu. Many streaming services are joining the league and therefore, you never know what the future can hold.

However, as the saying goes, every good thing comes to an end one day. Stay tuned for more updates like this.