Can We Expect Raya and The Last Dragon 2?

We are finally here talking about this. The most anticipated sequel. Raya and the Last Dragon is a Walt Disney Animation Studios computer-animated fantasy adventure story that was set to be released in 2021.

The movie follows a warrior princess who sets out to find the fabled last dragon in the hopes of reuniting with her father. And banishing the evil spirits known as the Druun from Kumandra’s country. The movie was released on March 5, 2021. And since then, fans have been wondering if there will be a sequel. 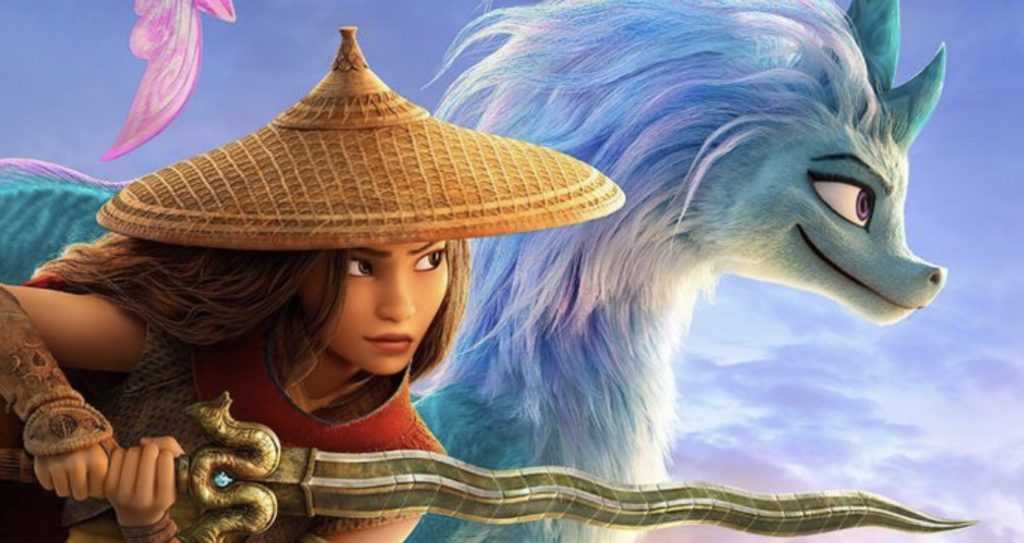 The movie did pretty well and there’s no doubt in it. In July 2021, shortly after its premium availability run, the movie became the second most-viewed streaming title behind Netflix’s fifth season of Lucifer.

The movie has grossed over $130 million worldwide as of October 2021, according to critics, who appreciated the animation and voice casting. Raya and the Last Dragon received a great amount of positive feedback, and fans are eagerly anticipating a sequel. So let’s have a conversation about it.

Will There Be A Sequel Of Raya And The Last Dragon?

Raya and the Last Dragon 2 has yet to be confirmed by Disney as of the current penning. Based on the excellent reception to the movie, it appears that the studio will return to the Kumandra universe for a sequel. Nothing has been announced as of yet, but viewers are eagerly anticipating it. So as soon as an official announcement about the sequel is released, we will notify our readers. 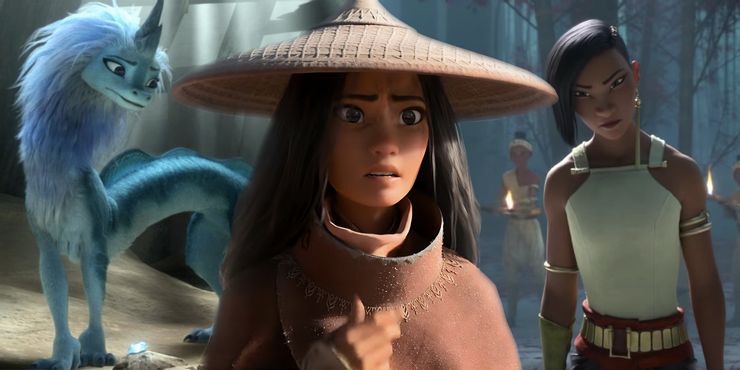 If there’s a sequel, the plot might continue. Well, it will continue a number of various paths in order to expand out the personalities and mysterious lore of Raya and the Last Dragon. Tran also claimed about the interest of a sequel by starting, ‘would absolutely be interested‘. But that if not, a TV series would suffice.

But, as previously indicated, nothing has been announced. Well, if you see the ending of the movie there’s definitely a door open for a sequel.

Raya And The Last Dragon Reviews

The movie received excellent ratings and reviews from it’s viewers. Raya And The Last Dragon received 355 million minutes of viewing in its first three days, placing it fourth among movies for the week. Critics gave Raya and the Last Dragon glowing reviews. 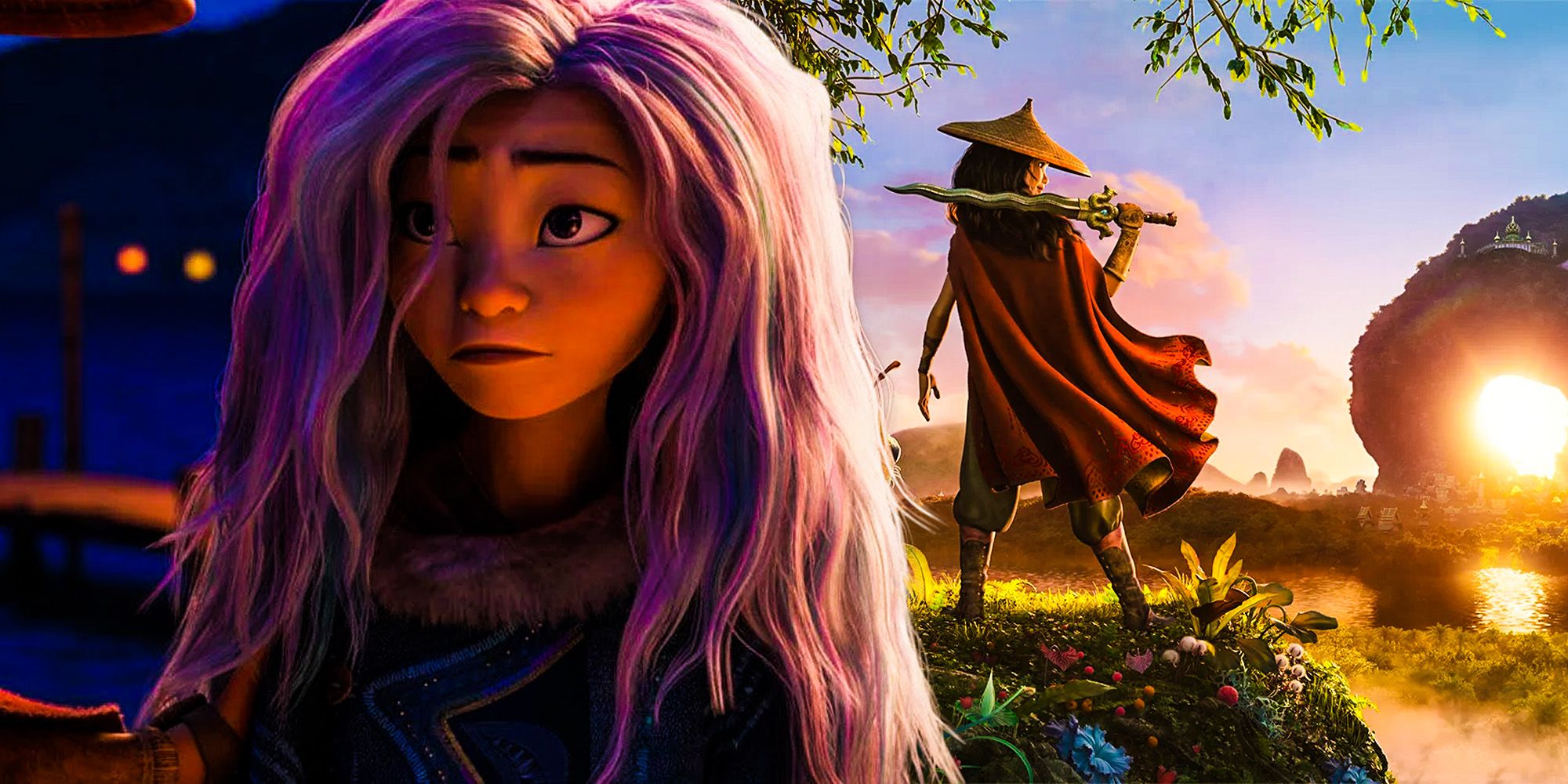 And about the release date, when nothing has been announced yet of course we don’t have update on when the movie will be released. But we hope that there’s a sequel as viewers want it. 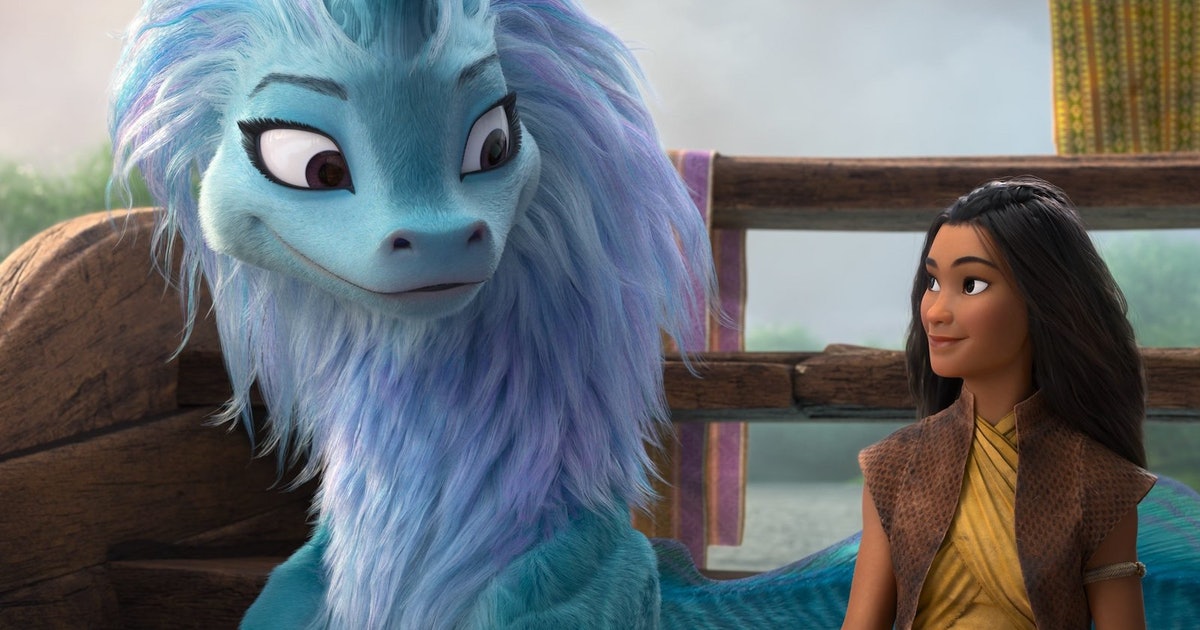 If anything regarding the sequel, or any developments are announced by the officials we will definitely keep you up-to-date. Well, you must’ve watched the movie do let us know what do you think about it. And if you want a sequel or not. Also, stay with us for more recent updates on different categories and movies/shows.