With their two movies, the IT franchise has done phenomenally well. Both movies performed an outstanding job of frightening us. The IT horror franchise came to an end in 2019, leaving fans wondering if there will be an It: Chapter 3.

The third installment of the movie, on the other hand, can be something that doesn’t make sense because the crew’s chapter concluded with the second movie.

So, with another installment, they could do something to change the narrative, but what do we know? We’re aware that some statements about Chapter 3 have been made. 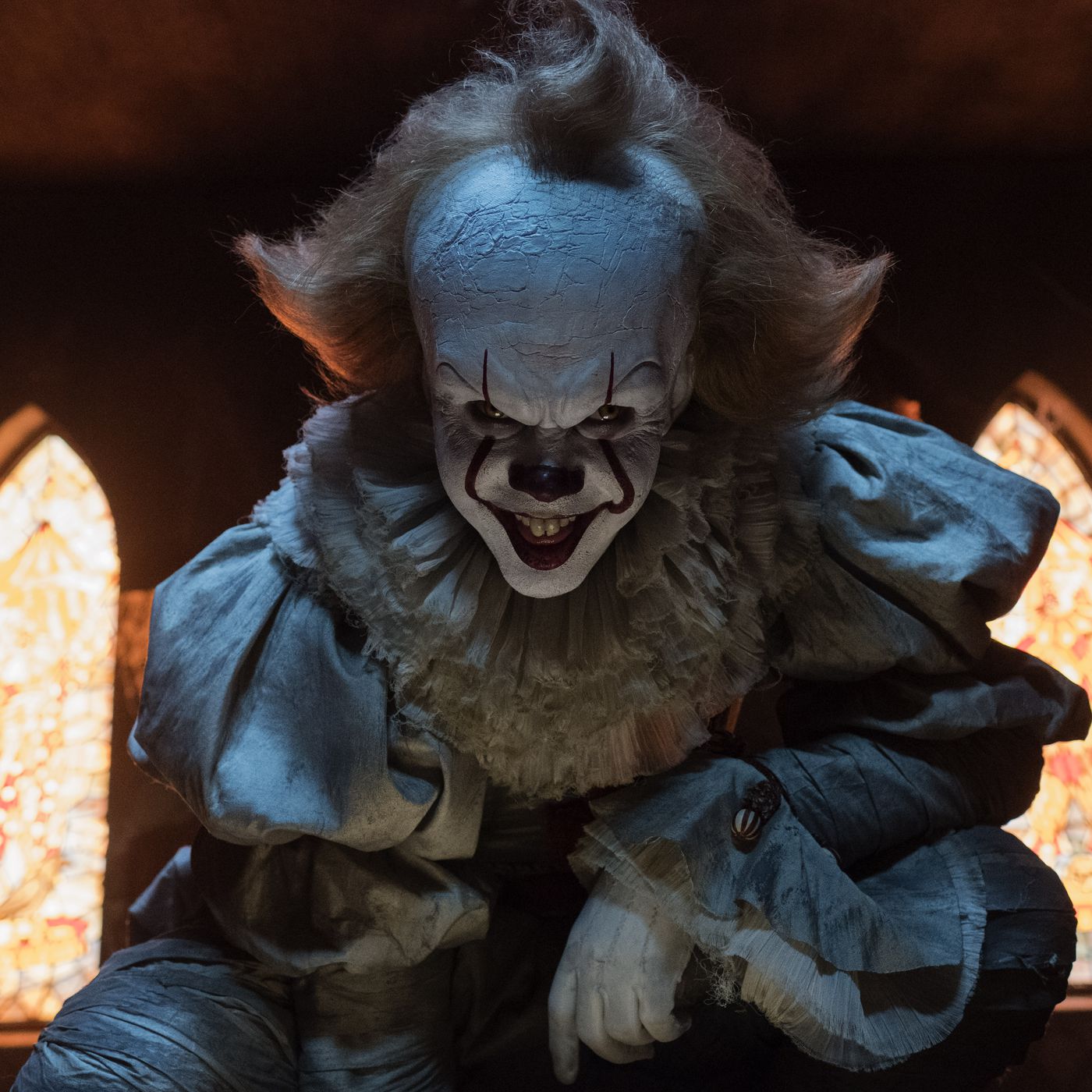 The Losers Club returning from their varied lives apart to defeat It once and for all in the second installment, albeit being away means they have mainly forgotten the terror they faced together 27 years ago.

When comparing the two movies, IT Chapter 1 performed better than Chapter 2. But let’s see if there’s a chance for a sequel.

Possibility of IT Chapter 3

Sorry, but there’s a strong likelihood we won’t see another movie in this sequence. The story of the losers is ended, but that doesn’t mean Pennywise’s. Skarsgård discussed the movie’s potential as well as other topics.

Skarsgård hinted at the prospect of a third installment in September 2019, stating, “It would have to be the right type of approach to it. The book ends where the second movie ends, so that is the final chapter of this story. There is this interesting aspect of going back in time before all this happened.”

But that’s not all, in an interview two months later, Dauberman mentioned the potential of a third film, saying, “I think it is possible. Anything in the Stephen King Universe interests me, but there’s only so much of the story we could tell in the two movies.”

Adding, “There are definitely elements of the novel you could expand on and make its own movie. It’s just a question of whether or not people want to see it. I do think It was on this planet for a very, very, very long time and that’s a lot of bloodshed and a lot of stories to tell and I think you could do that for sure.”

Probably, we are confused if we will get another movie and you know why? Because these talks happened long back. After that something regarding the spin-off was hinted. Continue reading to know more.

Possibility Of Spin-off Rather Than A Trilogy

Bill stated something regarding the possibility of a spin-off. He stated, “The first two stories are the book, and the second film is the end of that story. So we would do something quite literally off book. There are a few ideas floating around.”

Adding, “I feel like I’ve done what I can with the incarnation of Pennywise as we know of him, so I think it would be a cool idea to change up a few things. So, without going into too much detail, there is a story that we’re kind of excited about, but it’s way too early to say.” 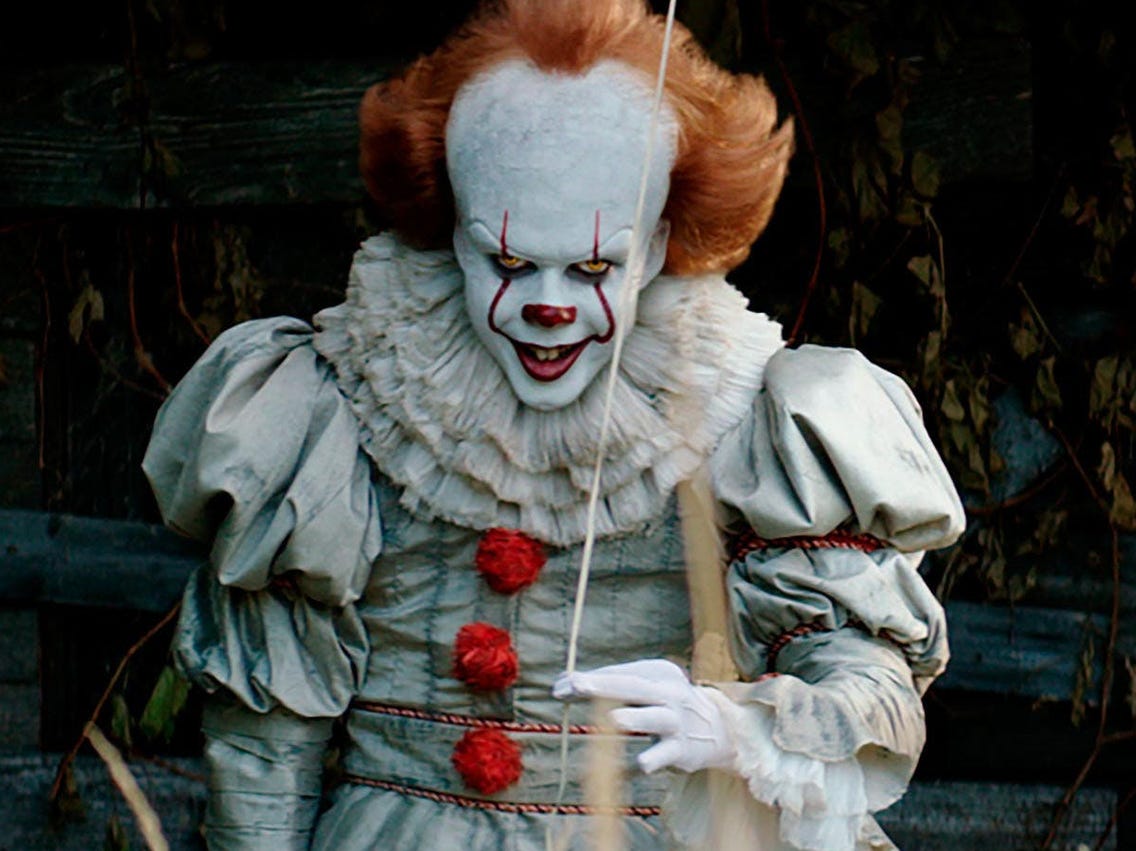 These conversation happened after the second movie, and since then there hasn’t been any updates on what’s the plan.

While several of Stephen King’s works have been adapted for the big screen, many admirers are demanding for a Pennywise series, or ‘spin-off,’ to continue the story. So there’s a lot of uncertainty and just two variables; most likely, we won’t see another movie because the losers’ story is concluded. 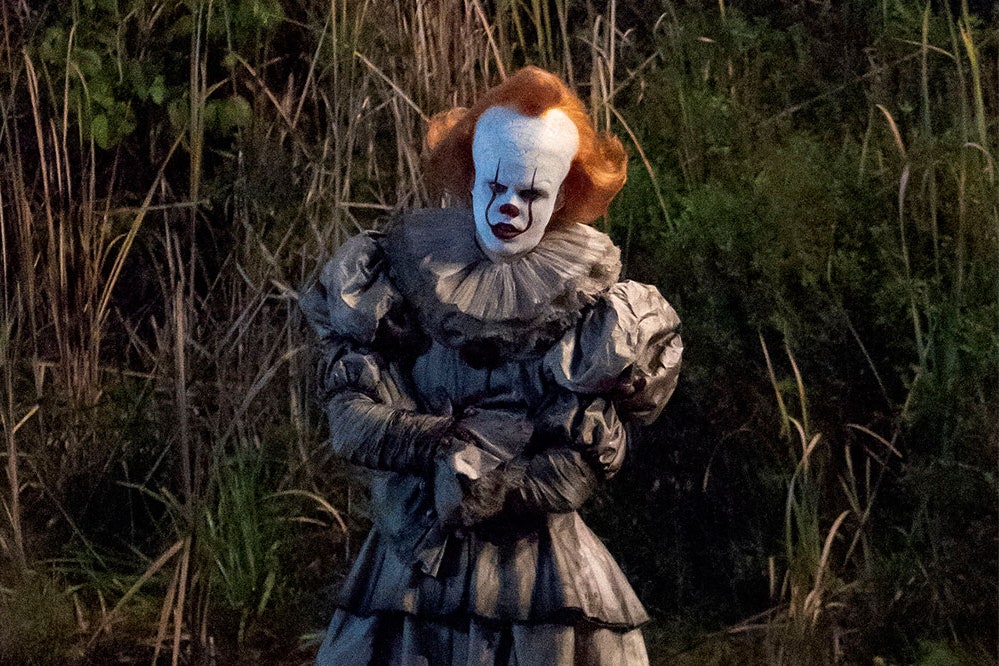 Alternatively, we could get a Pennywise spin-off. They could also turn the narrative around and take us back to the events before Pennywise’s encounter with the losers. We understand that there is a lot of confusion and that viewers are looking for a Yes or No response. 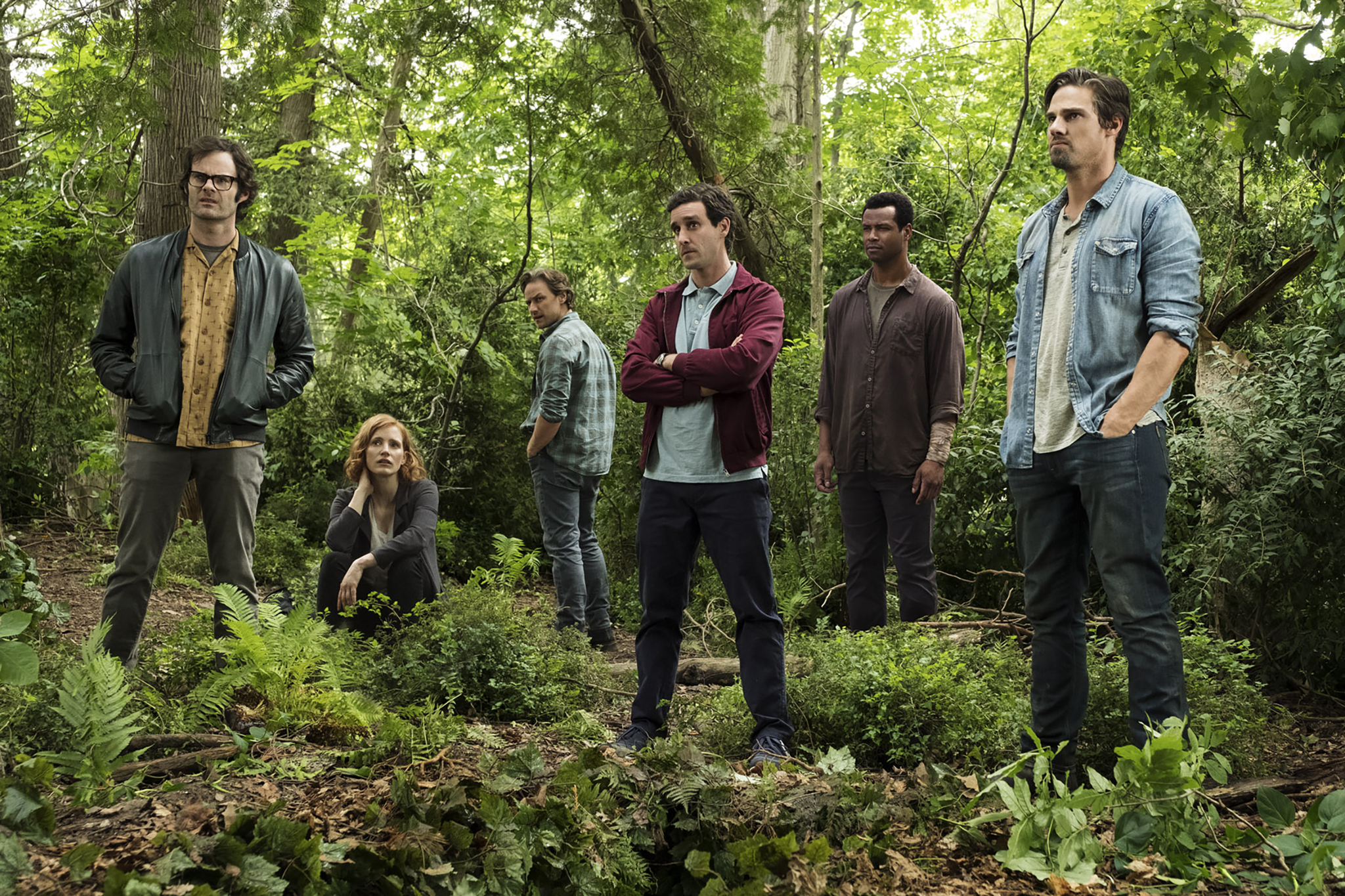 However, for now only statements have been made. However, anytime anything or any discussions regarding the IT franchise are conducted, we will make sure to keep you informed.