Cailee Spaeny Set To Star In Next ‘Alien’ Movie

Faze Alvarez’s upcoming Alien movie may have found its lead. If Deadline is to be believed then Cailee Spaeny may star in the next Alien movie. 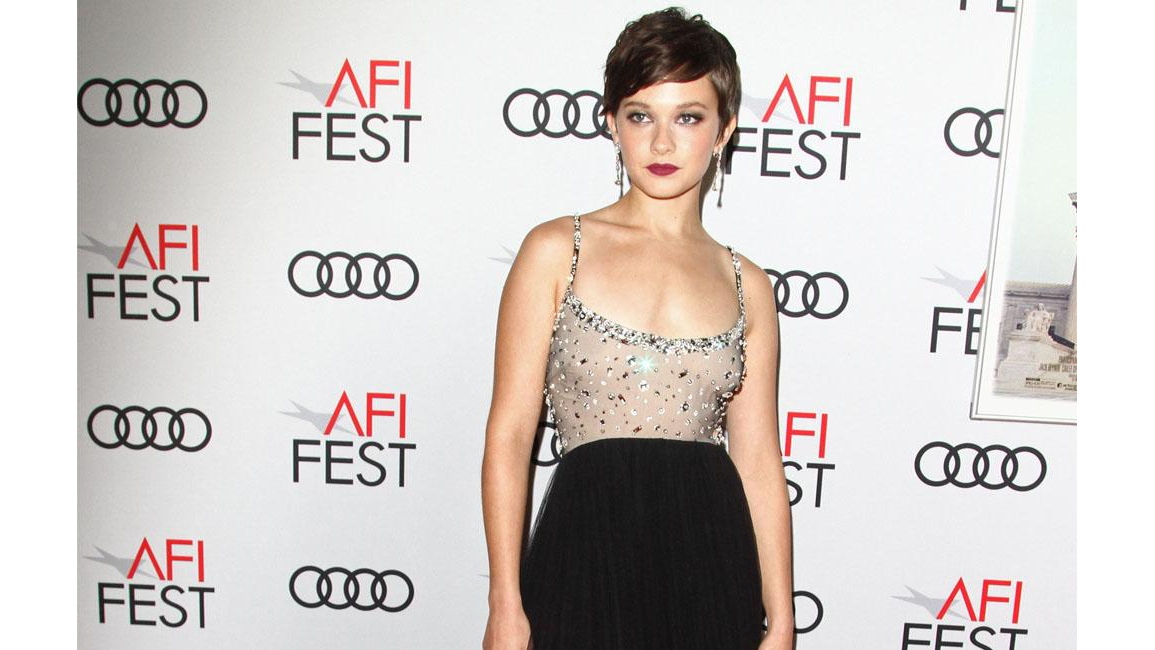 Is Cailee Spaeny Going To Be In The Alien Movie?

If she becomes a part of the movie then she will follow in the steps of Sigourney Weaver, Noomi Rapace, and Katherine Waterston, who have all starred in Alien movies.

While some news outlets suggest that Spaeny is in talks to star in the movie, others believe that she has already signed the contracts and that it is a done deal. Apart from that, one of her upcoming project is to play the role of Priscilla Presley in Sofia Coppola’s Priscilla.

The 25-year-old was one of the top contenders for the role in the upcoming movie. She met with Alvarez and other producers a couple of times and that solidified her role in the movie.

The news outlets that believe that a deal has been signed, also believe that the shooting may begin early next year. That is so because Spaezy will wrap up her work on Priscilla by then.

This alien movie will be produced by Scott Free. Not much detail about the movie has been revealed except that they may start filming the project sometime next year. It is also believed that this Alien movie will not be connected to the previous ones.

Alverez is a fan of the Alien franchise. It is believed that he casually pitched the idea of the movie to Scott a couple of years ago. Last year, Scott called up Alverez to see whether he was still interested in pursuing the project. 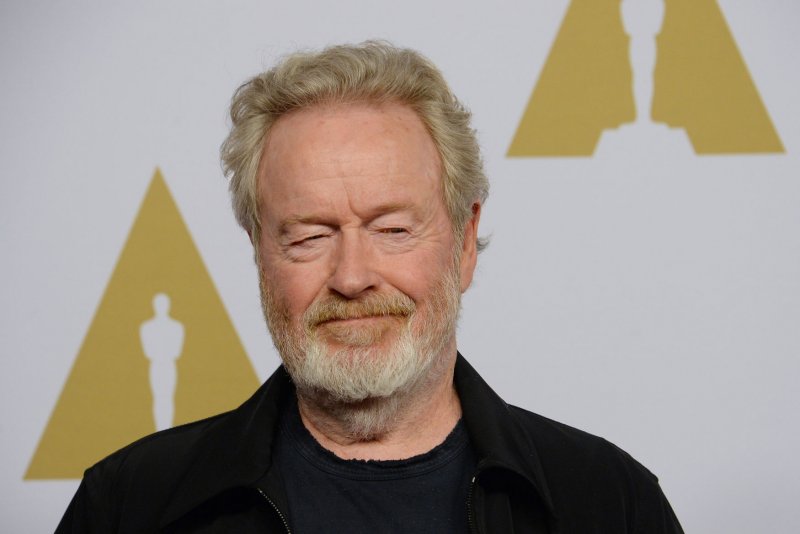 According to 20th Century’s Steve Asbell, they picked it up as it was a “really good story with a bunch of characters you haven’t seen before”.

The Alien Franchise began in 1979 with Scott’s classic Alien. It then went on to sequels Aliens 2 in 1992, Alien 3, and then the Alien Resurrection in 1997. Although Scott returned for the two prequels, 2012’s Prometheus and 2017’s Alien: Covenant. However, his role in the upcoming project will not be the same. It will be as a producer.

Scott Free is also all set to produce Kristen Stewart’s directional debut called The Chronology of Water. That movie has been in the works since 2018 and is set to start filming soon.

Is The Alien Franchise Successful?

The Alien Franchise, although a bit old for the younger generation is one of the most successful and recognizable names in the world of sci-fi horror. However, Ridley Scott’s Alien of 1979 was touted to be a flop by its studio. But that changed quickly and the movie went on to gross over $100 million. 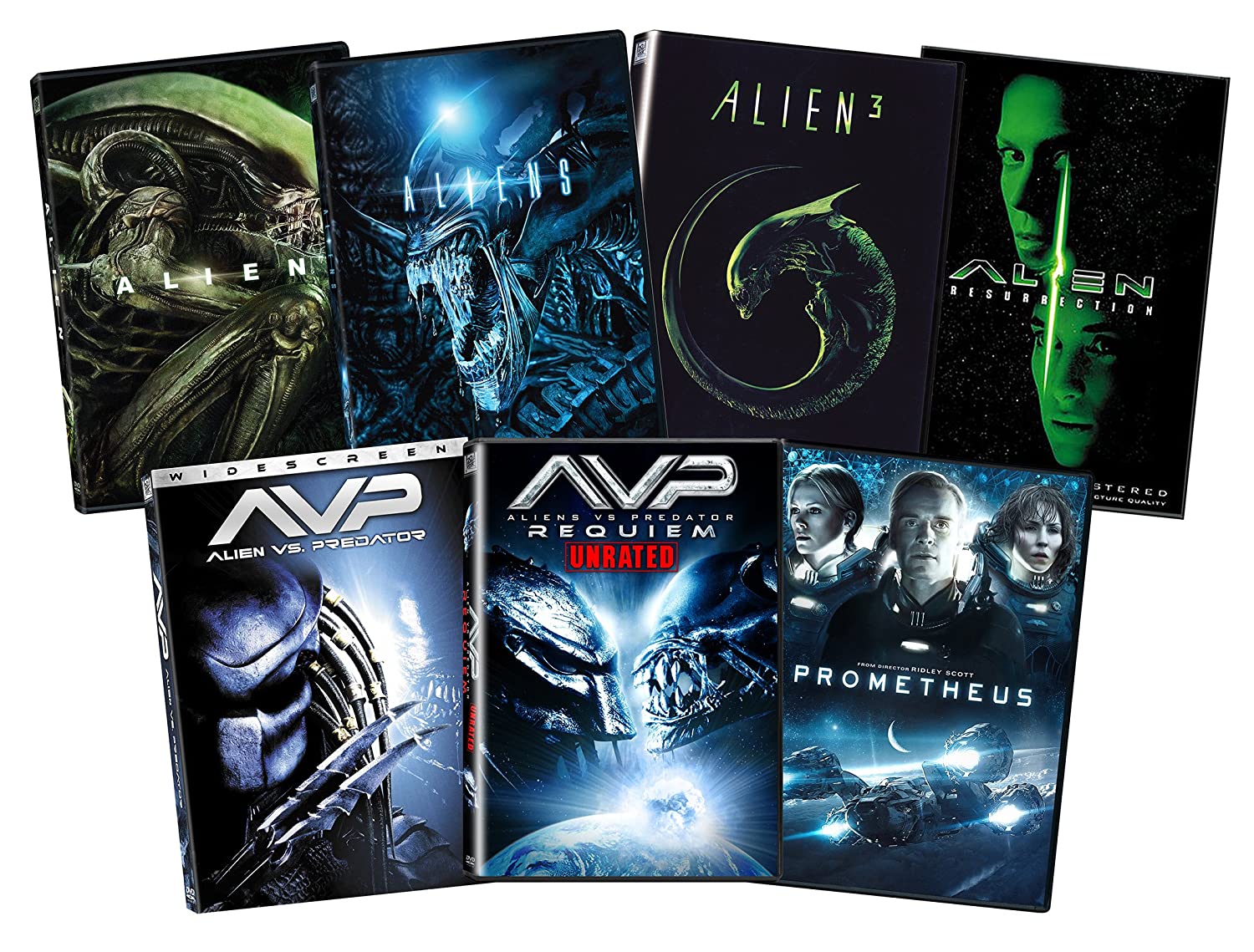 The Alien: Covenant did not perform as well as it was expected to, the movie made $241 million globally. However, Prometheus went on to make $403 million even though it did not have the standard ‘alien’ in its name. So far, the Alien Franchise has generated over $1.6 billion so far and the new movie will just add to that.