The Freaks and Geeks star Busy Philipps and her husband Marc Silverstein have called it quits. The couple has decided to part ways after a total of 14 years of marriage. Keep reading to know the reason behind their separation. 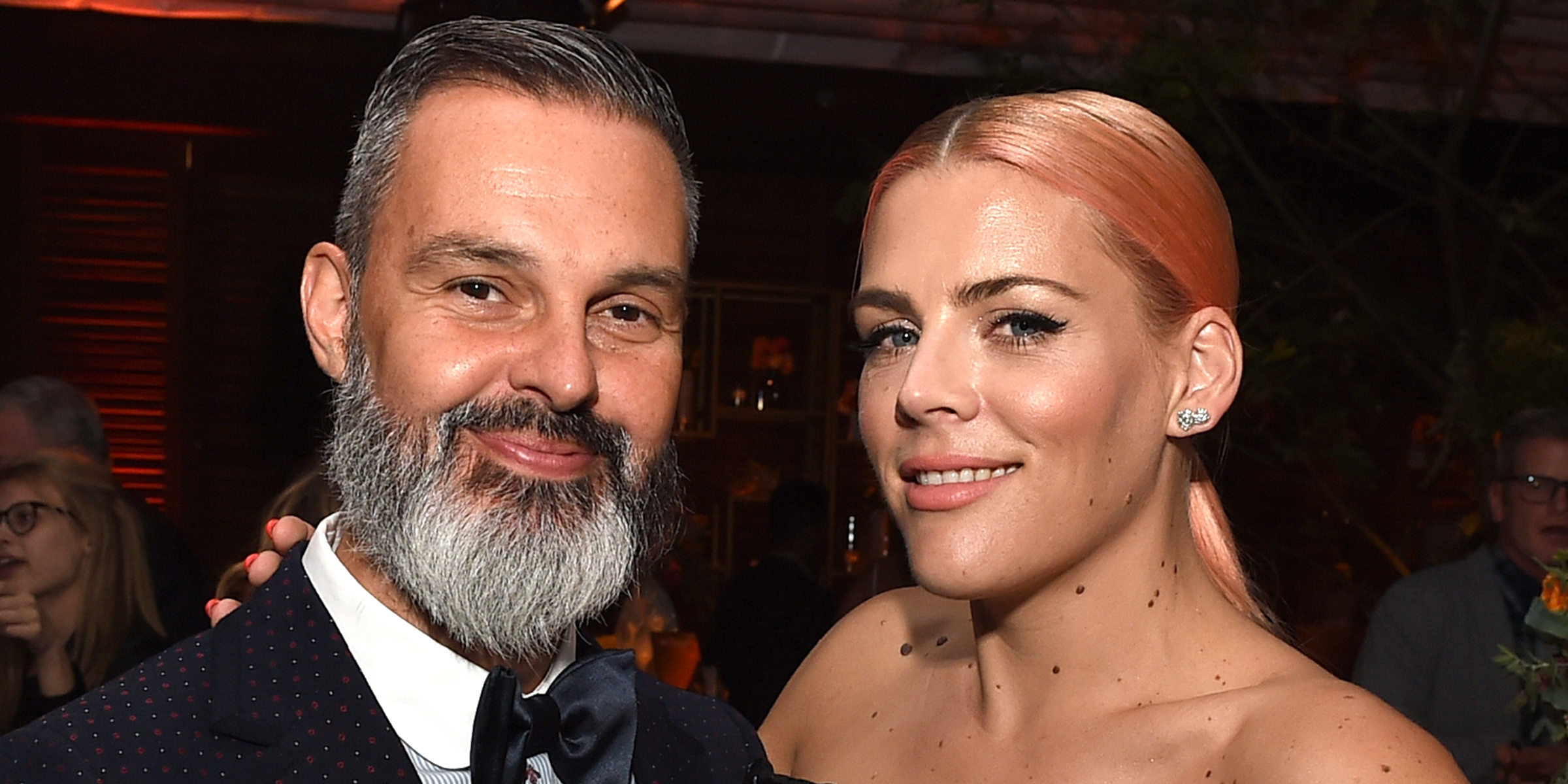 Philipps confirmed the news of her separation from her husband Marc Silverstein on May 27, 2022, Friday during an episode of her podcast  Busy Philipps Is Doing Her Best.

The 42-year-old told her co-hosts, “It’s been a really long time that Marc and I have been separated, and our kids know, our families know, our friends know. And we really discussed, like, how do I handled it sort of publicly. Because when we first separated, it was, like, February of last year.” The Girls5eva star further added, “But the truth is, we, you know, there’s, like, a conventional idea of what a person in the public eye is supposed to do when their relationship ends, and it’s been very well established, right? Like, you make a statement, you’re committed to remaining friends, ‘please respect our privacy and our family’s privacy in this time,’ right? But the truth is, like, who made that rule up, that that’s how you do it? I’m serious.”

Busy went on to say, “Marc and I talked about it, and when we first separated, we couldn’t even think about putting one of those statements out — it made us sick, both of us, truly ill. It’s a journey. Jour-ney. It’s been a journey.”

Philipps also talked about the two kids of the pair

On her podcast, the American actress spilled the beans on how the couple is maintaining the privacy of their kids and she said, “The surest way that Marc and I have been able to ensure the privacy of our kids that we love so f—ing much was by not involving the public.” 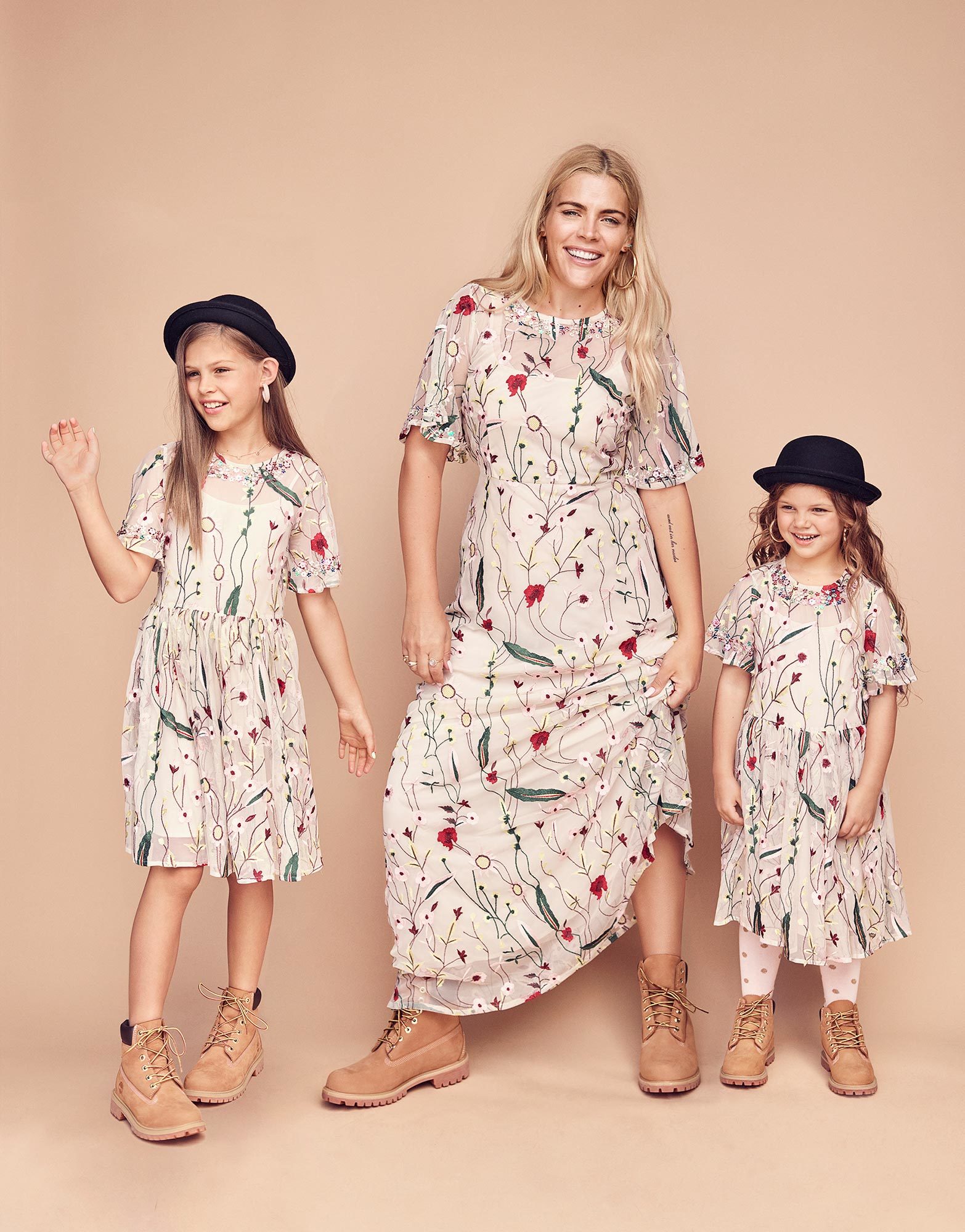 The Cougar Town alum stated that she and Marc still love each other and continued, “Well we love each other — very much! And we have these beautiful kids together. And there are a lot of things that really work about our relationship.”

When did Philipps and Marc get married?

Busy tied the knot with screenwriter Marc Silverstein in the year 2007. They exchanged their vows on June 16, 2007. Philipps gave birth to their first child, a baby girl in 2008. They named their daughter Birdie Leigh Silverstein.

The pair’s second child joined them earthside in 2013. They named their second baby girl Cricket Pearl Silverstein. In 2018, the Dawson’s Creek star spoke about her marriage to the producer in her memoir, This Will Only Hurt a Little, she stated that their marriage hit a rough patch and that caused her to seek out emotional support in another man. 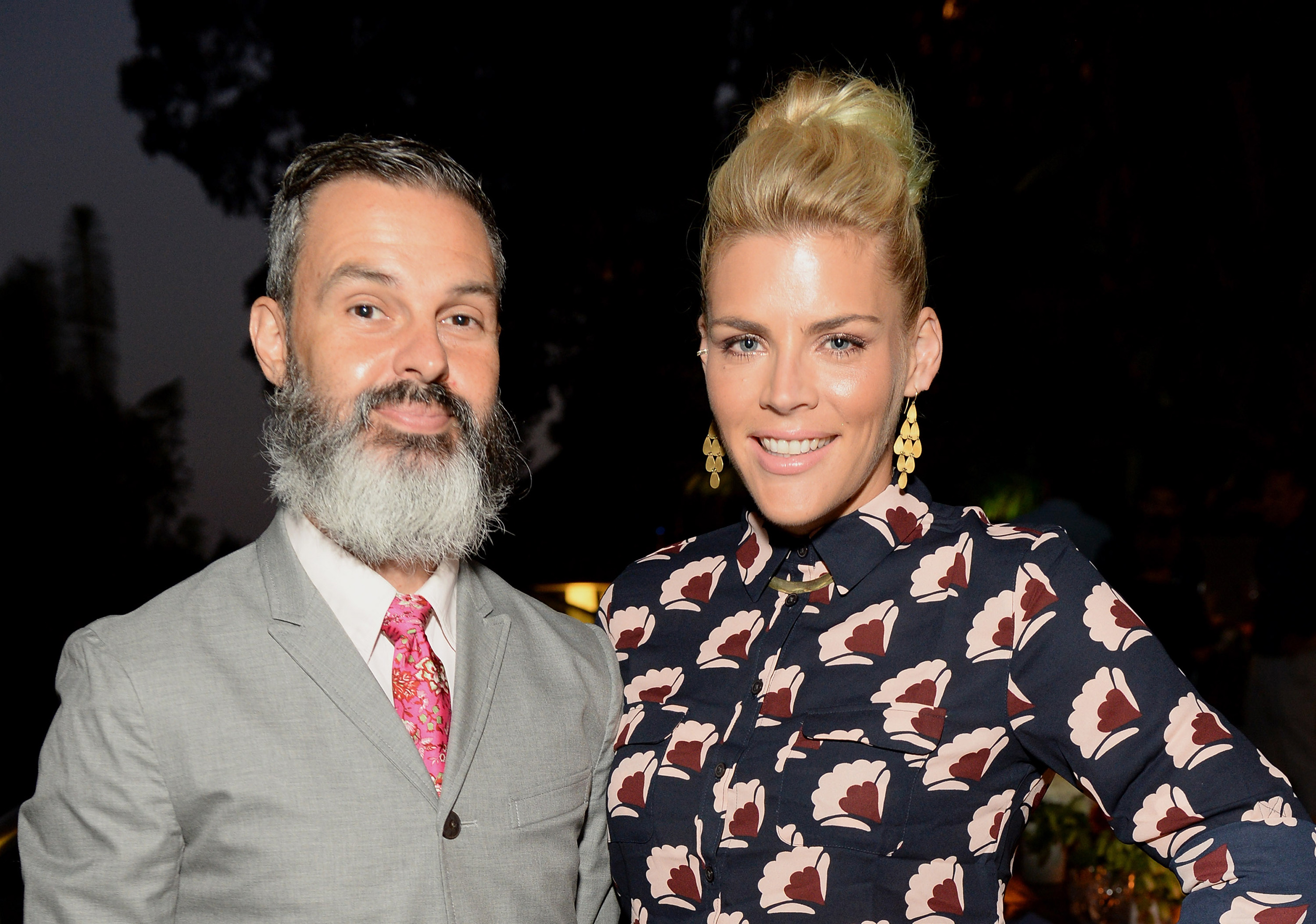 Busy wrote, “There was a man I was friends with, another dad. We’d been having lunch and stuff. Texting. Talking on the phone a lot. Honestly, I had a crush on him. I like him. Maybe I even loved him? He clearly liked me too.”

We hope that Marc Silverstein and Busy Philipps continue to do what’s best for them as individuals and their kids. Don’t forget to stay tuned with us for the latest updates from the world of showbiz.