Busy Philipps believes that beauty comes from within. When you’re who you naturally are, you’re beautiful. It is Busy Philipps’ own book of thoughts as she discussed ageing during her podcast appearance on “Not Skinny But Not Fat” Tuesday.

On June 25, After Celebrating Her 43rd Birthday, She Made The Statement

She revealed that she’s had no Botox and no fillers and that people have actually accused her of working. 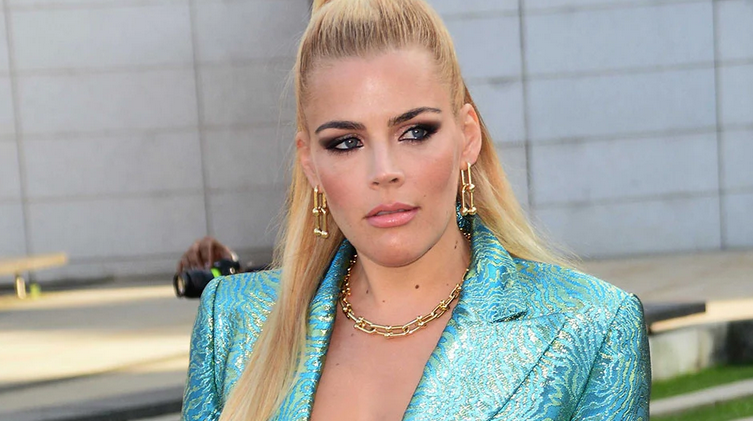 Phillips went on to say that she doesn’t judge those who use injectables to turn back the clock and would consider using them in the future as well. “My life rules are simple … I don’t have any rules.” She said.

Contrary To How Younger Women Treat Their Faces

While she’s been accused of having work done over the years, the Girls5eva star says she’s never had any work done. She spoke on the podcast Not Skinny But Not Fat about the whole lot from the matter of divorce to co-parenting to makeover and facial enrichments.

In addition to not having Botox or fillers injected, the star and activist said she has no judgments about women who choose to undergo those procedures. In her opinion, women who are living in the 20s of their age shouldn’t jump on the craze too early. 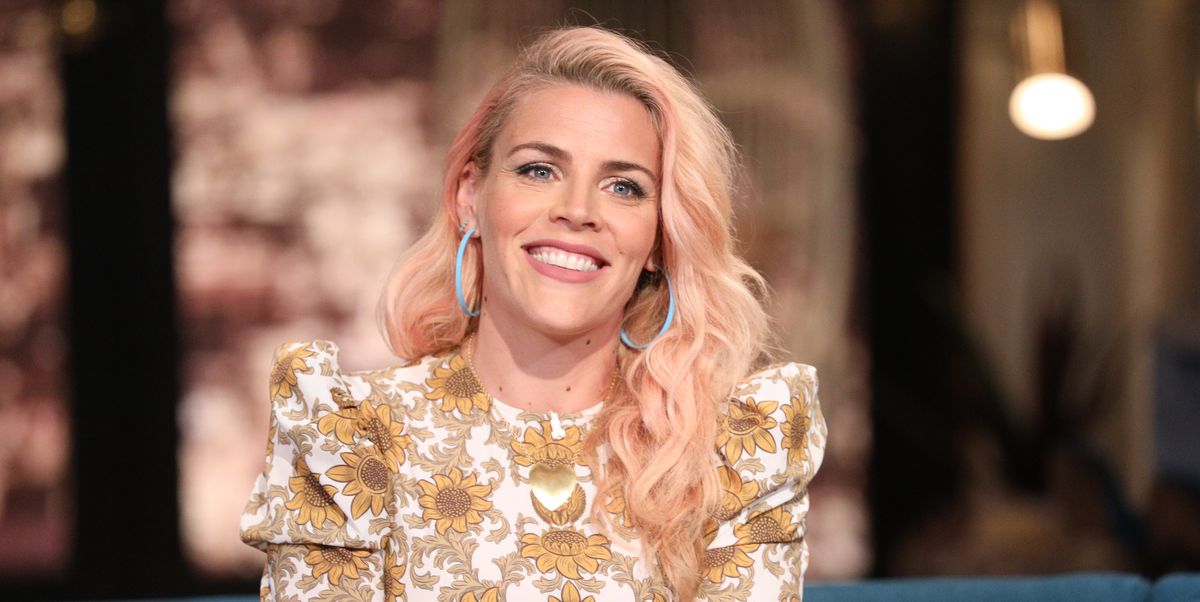 She opposes young women going down that path. “I get disappointed when very young women start to f**k with their faces,” The star of “Freaks and Geeks,” said,

The difference between my face as a teenager and my face today is a result of having children, hormones, losing and gaining weight, working out, structurally, I cannot even begin to describe how different I look now,” Philipps continued.

“My only point is that … 23-year-olds, calm down. You’re going to lose the baby fat.” Tells Philipps.

The Act Of Crying Can Be A Way To Care For Oneself, Says Philipps

Philipps acknowledged in an interview that crying can be a form of self-care, being vulnerable on social media.

“I think it’s great that more conversations are being had about mental health and well-being,” she stated. “It’s helpful to get out your emotions and it’s actually not helpful to hold things in. I think that the more people talk about and normalize mental health struggles or what they’re going through in a real way and not like a performative, superficial ‘I’m doing this because I feel like I should be doing this way. I think the better off we’re all going to be.”

How Did Busy Phillips Get the Name Busy?

Her name is Elizabeth Jean Philipps, and she was born on June 25, 1979. As a six-month-old, her parents started calling her “Busy” due to her extensive activity. Since then, she has retained the nickname. 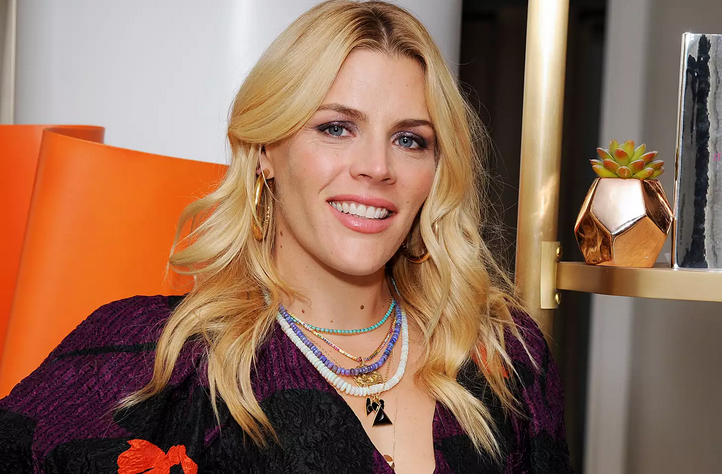 From her early modelling days, Cougar Town’s actress has come a long way. In addition to writing a book and hosting a talk show, she has worked extensively in television and film. Philipps is a very busy woman.