Fans have been wondering about the fate of BTS for years now, especially regarding the mandatory military service that all South Korean men are required to fulfill during their lifetimes.

Several discussions have taken place regarding whether the band members should be allowed to avoid military service, continue playing while they are serving, or even not have to do it. 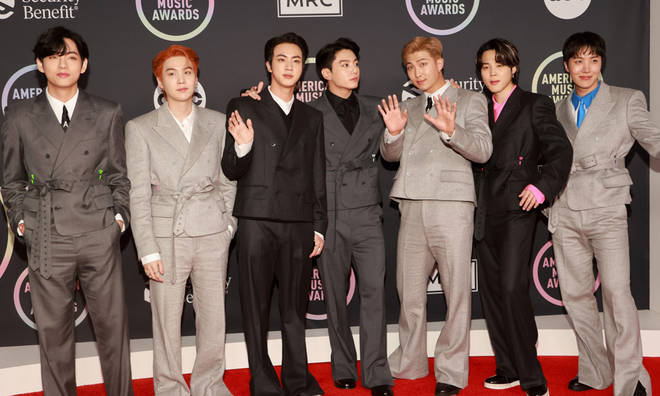 All Members Of BTS Are Doing Their Military Service

A statement from BTS’s label announced Monday that all band members would do their compulsory military service. This will enable them to reunite two years after they have completed their military service. The process will be initiated by the member of the group Jin as soon as he has completed his schedule to release his solo album at the end of October.

He was then going to follow the Korean government’s enlistment procedures as outlined in the statement from Big Hit Music. “Other members of the group plan to carry out their military service based on their plans,” reads an account that the group issued.

In the wake of the pandemic, BTS held their first concert since the outbreak took place in South Korea, giving a free show. Mandatory military service is compulsory in South Korea between 18 and 30 for a minimum of 18 months. In addition, all men are required to enlist and serve in the military.

In light of the country’s economic recovery, there has been debate about BTS enlisting. However, in 2019, three BTS concerts in Seoul generated $860 million in financial impact. According to Hyundai Research Research, South Koreans spend $3.54 billion annually on BTS. 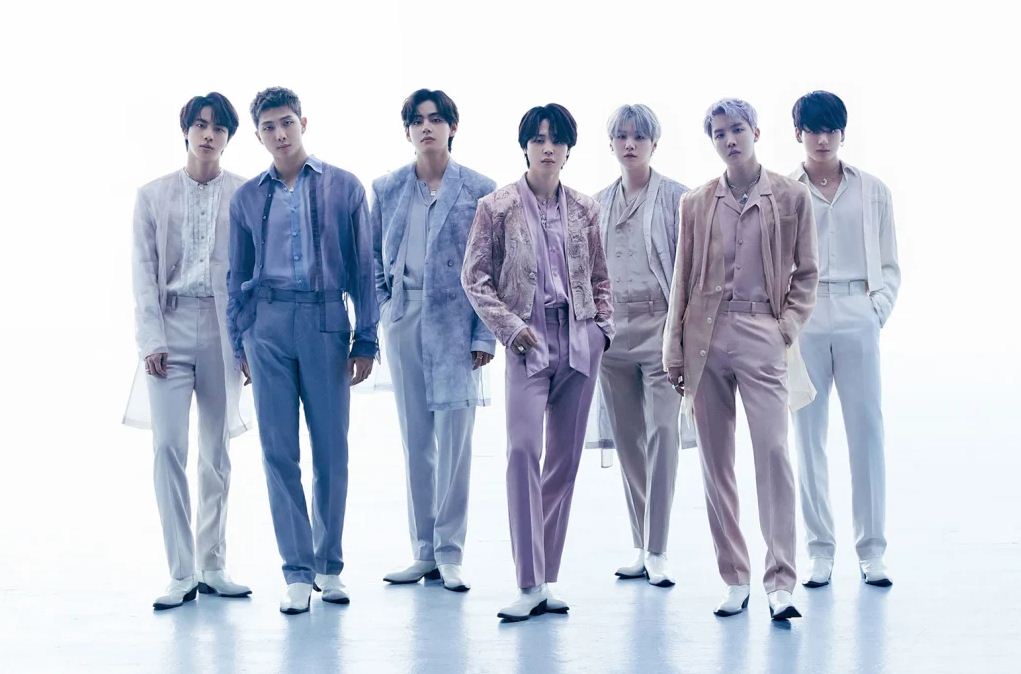 A two-year delay in enlistment for artists who have positively impacted South Korea’s reputation was allowed by a government amendment two years ago. The group would be able to defer enlistment until they reach the age of 30 if this were to happen. December marks Jin’s 30th birthday, making him the group’s oldest member.

As a result, the label has decided to withdraw its request to delay Jin’s conscription. Jungkook, the youngest of the band, does not appear to be delaying his enlistment. When Jin releases his upcoming single, he will begin the enlistment process, and the other members will follow after they cast their solo projects. As soon as 2025 rolls around, the band will reunite.

After being part of the South Korean team that won the final Asian Games match against Japan in 2018, Son Heung-min, a 28-year-old football player for the South Korean national team and Tottenham Hotspur, was exempted from enlistment for being on the team. 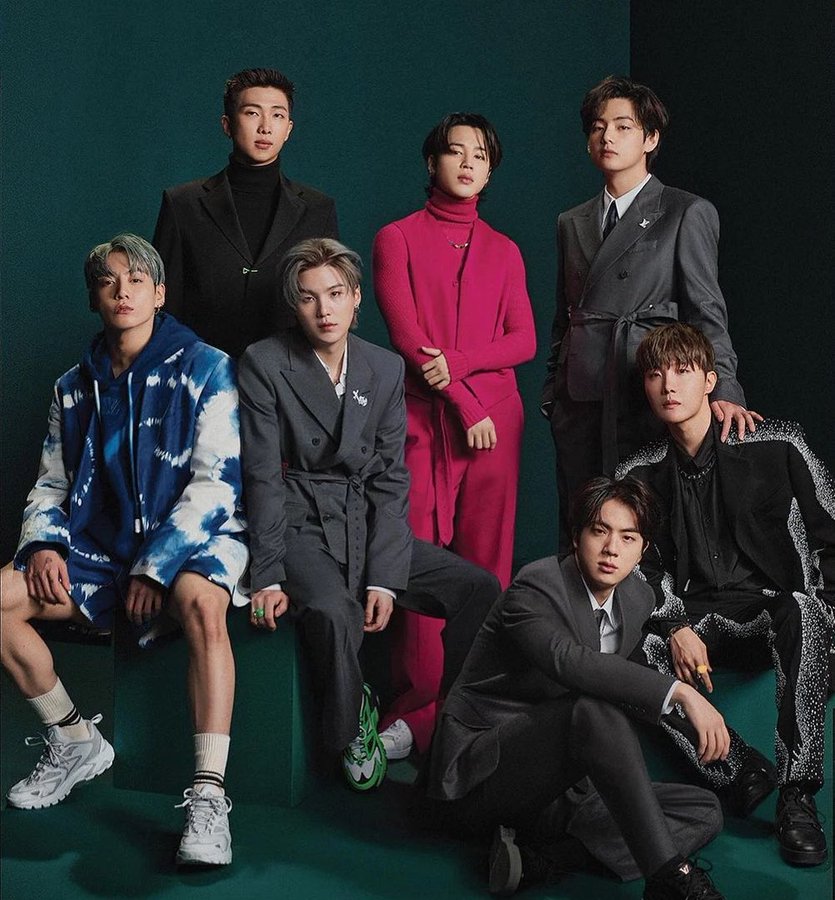 As a result of his exemption, the required two-year enlistment period was reduced to four weeks, and he began to serve in April 2020 after isolating himself for two weeks. Having completed the course, he is now playing football again in the UK, where he previously played.

Although BTS is currently on hiatus, the members are not entirely away from the group. After each member releases their solo music project and finishes the promotion, they or they will be able to enlist. Their turns will be taken as if it were a relay. Please stay tuned with us if you want to hear about more celebrity news like this.