This year, the iHeartRadio Music Awards took place on March 22, 2022. BTS got a socially voted award that goes by the name of the ‘Best Fan Army.’ It wouldn’t be wrong to say that BTS has one of the biggest fanbases in the whole wide world. 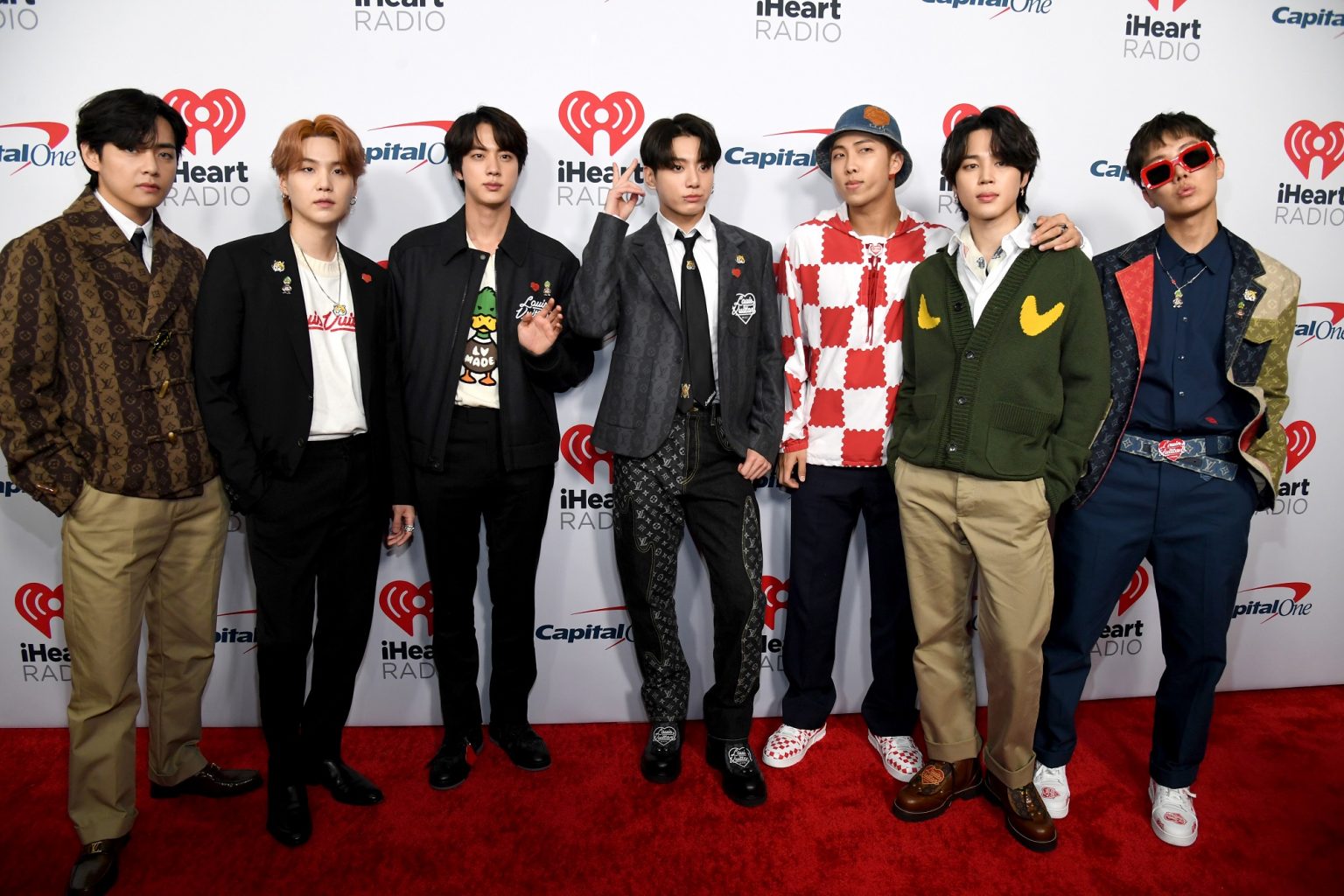 Which awards did BTS take home?

This year, the popular band BTS was nominated for a total of 3 categories. They were nominated for Best Duo/Group of the Year, Best Fan Army, and Best Music Video. They managed to get two awards in their kitty.

The music video of the band’s song Butter won over smashing hits like Bad Habits by Ed Sheeran, Bella Poarch’s Build a B*tch, Drivers License by Olivia Rodrigo, Kiss Me More by Doja Cat featuring SZA, Leave The Door Open by Silk Sonic, MONTERO (Call Me By Your Name) by Lil Nas X, Peaches by Justin Bieber featuring Daniel Caesar, Giveon, Save Your Tears by The Weeknd and Stay by The Kid LAROI and Justin Bieber.

What did BTS say in their acceptance speech?

The award ceremony was not attended by Jin, Suga, J-Hope, RM, Jimin, V, and Jungkook in person. Instead, the band thanked their fans, their BTS ARMY with the help of a virtual acceptance speech.

BTS gave a sweet acceptance speech after winning the awards. In the acceptance speech, Jungkook said, “Thank you iHeartRadio Music Awards and ARMY for Best Music Video and Best Fan Army awards.”  J-Hope further added, “We have always been together, and ARMY you are always amazing.”

Who defeated BTS in the category of Best Duo/Group of the Year? How did #BTSARMY react to the news?

As soon as the news of BTS winning the awards broke, the fans of BTS couldn’t stop themselves from expressing their thoughts on the social media platform Twitter. BTS has won the ‘Best Fan Army’ award for 5 consecutive years at the iHeartRadio Music Awards. That’s completely a different level of love.

These were a few reactions of the fans to the huge news. Don’t forget to stay connected with us for the latest updates.