Bridgerton Season 3: Regé Jean Page Will Not Be Returning

Several rumours about the famous show ‘Brigerton’ are circulating on the internet, and they centre on Regé-Jean Page. In the spectacular show Bridgerton, Regé-Jean Page portrayed Simon Basset.

And the actor recently made an announcement about the third season and his appearance. Regé Jean has announced that he will not be returning to the show for another season, with a photo and a caption confirming spectators. 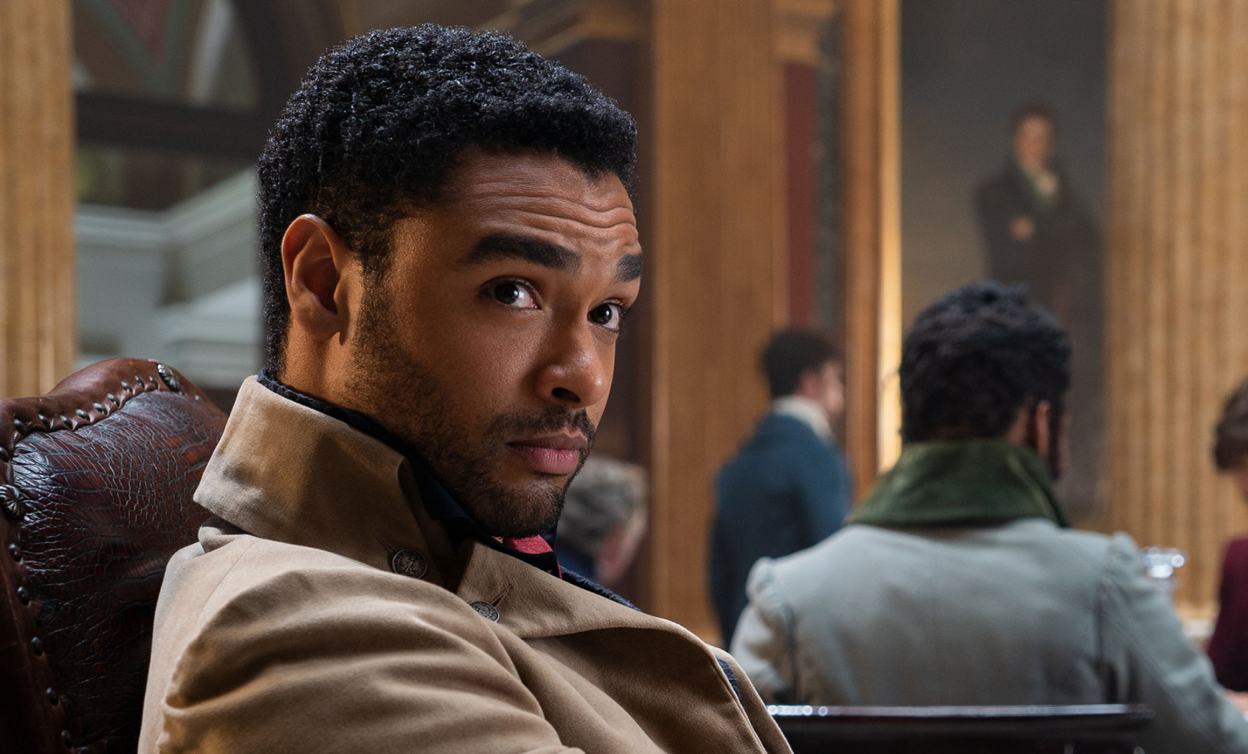 Bridgerton is set in Regency-era England, where eight close-knit siblings from the strong Bridgerton family try to find love. The show is absolutely thrilling, and we can’t wait for more updates. Well, let’s learn more about what Rege said.

Regé-Jean Page Announced His Departure From Season 3 Of Bridgerton

The actor took this to Instagram to announce that he won’t be returning for a third season. There have been recent rumours, regarding the dashing personality likely return for another season.

However, the actor appears to be denouncing rumours. Regé-Jean was spotted out walking with co-star Jonathan Bailey.

“The boys are back in town. [No, I’m not going back to the show btw – the papers made that one up.] But we had the best, and most stylish, catch-up I’ve had in a while over some truly excellent Italian coffee and sunshine.”

If you didn’t already know, Netflix officially announced Regé-Jean Page’s departure from Bridgerton in April 2021. The Duke of Hastings will not be there with his eye-catching personality. 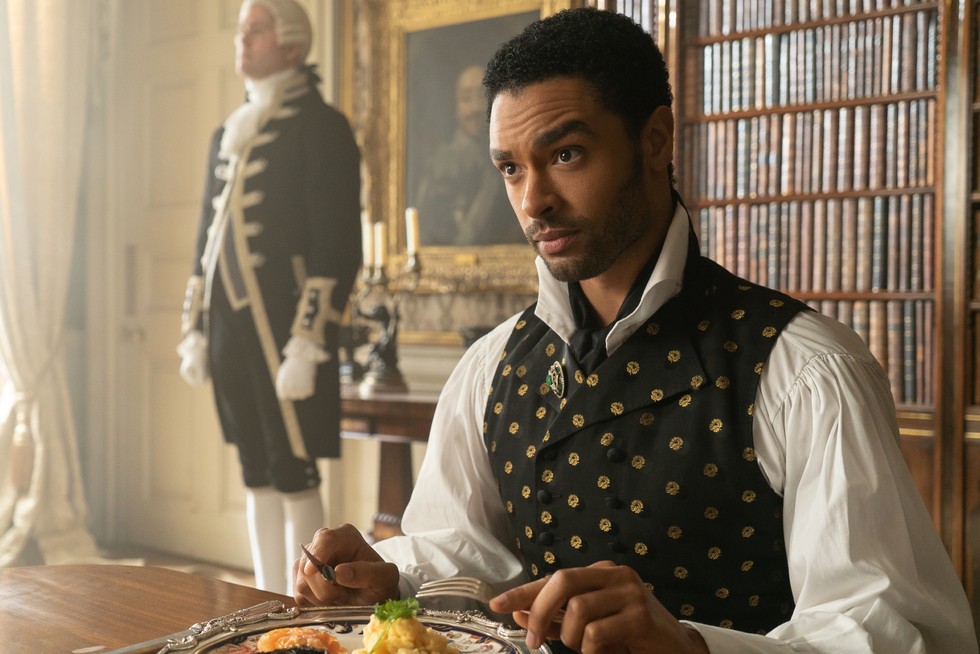 “While all eyes turn to Lord Anthony Bridgerton’s quest to find a viscountess, we bid adieu to Regé-Jean Page, who so triumphantly played the Duke of Hastings. We’ll miss Simon’s presence onscreen, but he will always be a part of the Bridgerton family.

Daphne will remain a devoted wife and sister, helping her brother navigate the upcoming social season and what it has to offer—more intrigue and romance than my readers may be able to bear.”

The actor believed the show to be a one-season run and told an outlet about it.

“It’s a one-season arc. It’s going to have a beginning, middle, and end—give us a year. [I thought], That’s interesting because then it felt like a limited series. I get to come in, I get to contribute my bit, and then the Bridgerton family rolls on.

I have nothing but excitement for Bridgerton continuing to steam train off and conquer the globe. But there is also value in completing these arcs and sticking the landing.” At the time of leaving the series, the actor wrote a goodbye statement for the spectators.

“The ride of a lifetime. It’s been an absolute pleasure and a privilege to be your Duke. Joining this family – not just on-screen, but off-screen too.

Our incredibly creative and generous cast, crew, and outstanding fans – it’s all been beyond anything I could have imagined. The love is real and will just keep growing.”