Bridgerton Season 3 Is Not Coming In October 2022

The Bridgerton series has been a source of obsession and inspiration for so many people around the world, and for good reason: the books are absolutely fantastic. But why do people love them so much?

Well, it’s simple—they’re just that good. The characters are so well-developed and engaging, their stories feel like real life. And there’s just something about a series that makes you want to keep reading even when you’re not in the mood to read (which is usually right after finishing one).

Bridgerton is also an extremely well-written piece of literature that doesn’t rely on shock factor or gore to get its point across—just good storytelling and great characters! 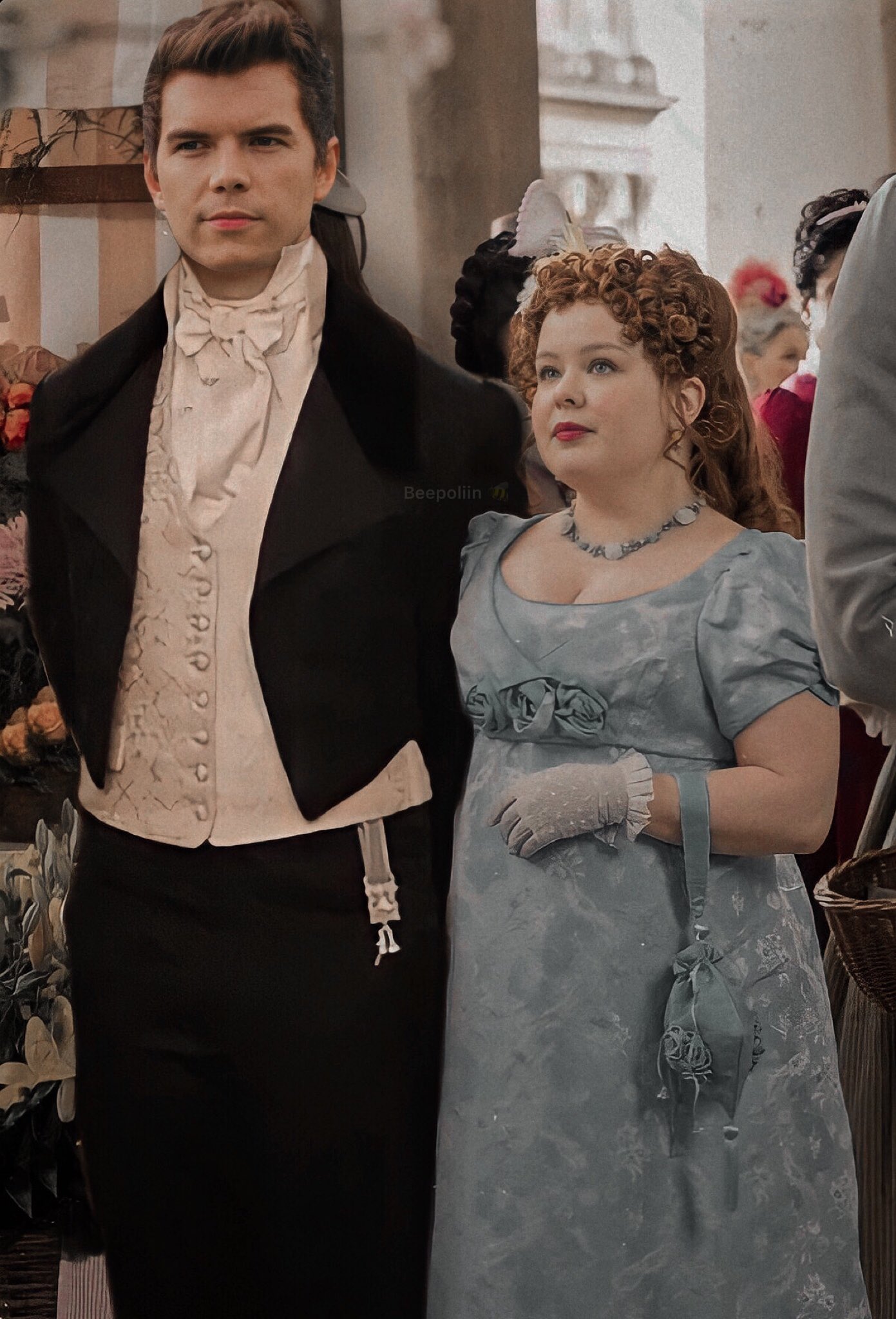 The period drama premiered on Netflix in December 2020 and became an instant hit among the young adult audience. People were obsessed with the royal sisters living their lives in the Victorian Age.

The rise of the show opened doors for various possibilities including the upcoming period drama ‘Queen Charlotte: A Bridgerton Story’.

Netflix announced the prequel mini-series to be produced by Betsy Beers and Tom Verica, who also serves as the director.

The period drama is being awaited for season 3 and as per some reports, there is an update for all the fans. Here’s everything you need to know.

Bridgerton Season 3 Is Not Coming In October 2022 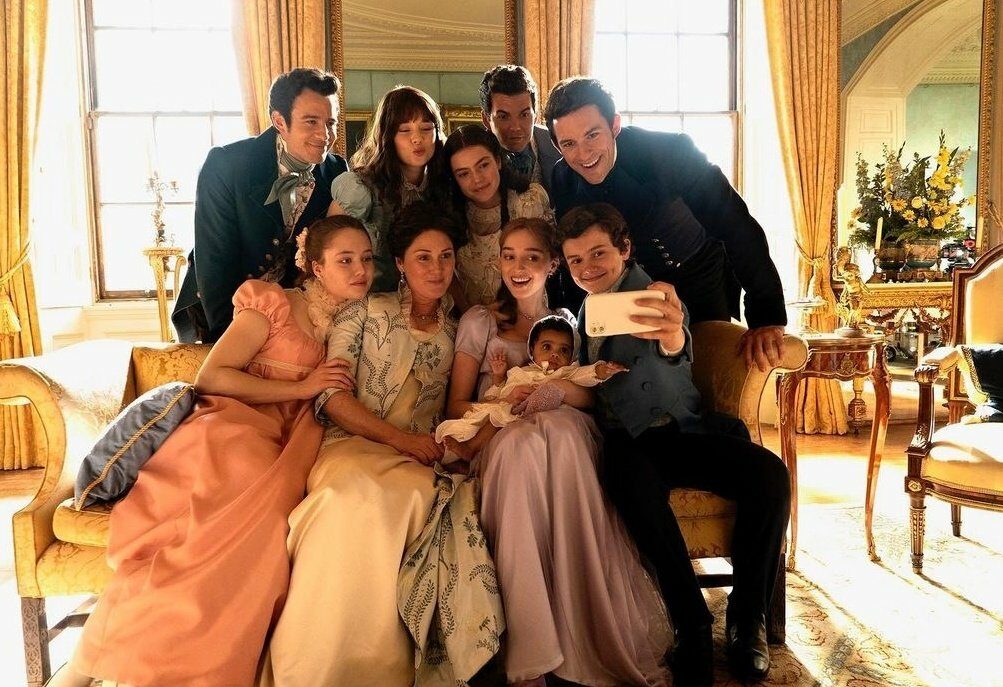 Fans of Netflix’s “Bridgerton”, since the show released its second season in October, have been eagerly waiting for any sort of news on when the third season might air.

Unfortunately, as more time has gone by with no announcements made, it looks like we may not have much to hope for. The highly anticipated season 3 of the popular period drama won’t be coming in October.

A Regency-era Hit just hit the First Look playlist of Netflix in December 2020 and people have been going crazy for it ever since.

It’s no surprise, and we can’t wait for the sequel! “In order for the show to make sense, we have to introduce Daphne’s perfect match.

Colin still doesn’t see it yet, but we all know who it is.” We can’t wait to find out if he’ll be able to get over his heartbreak next season! All of this has to unravel in the upcoming season.

Any Predictions For Bridgerton Season 3? 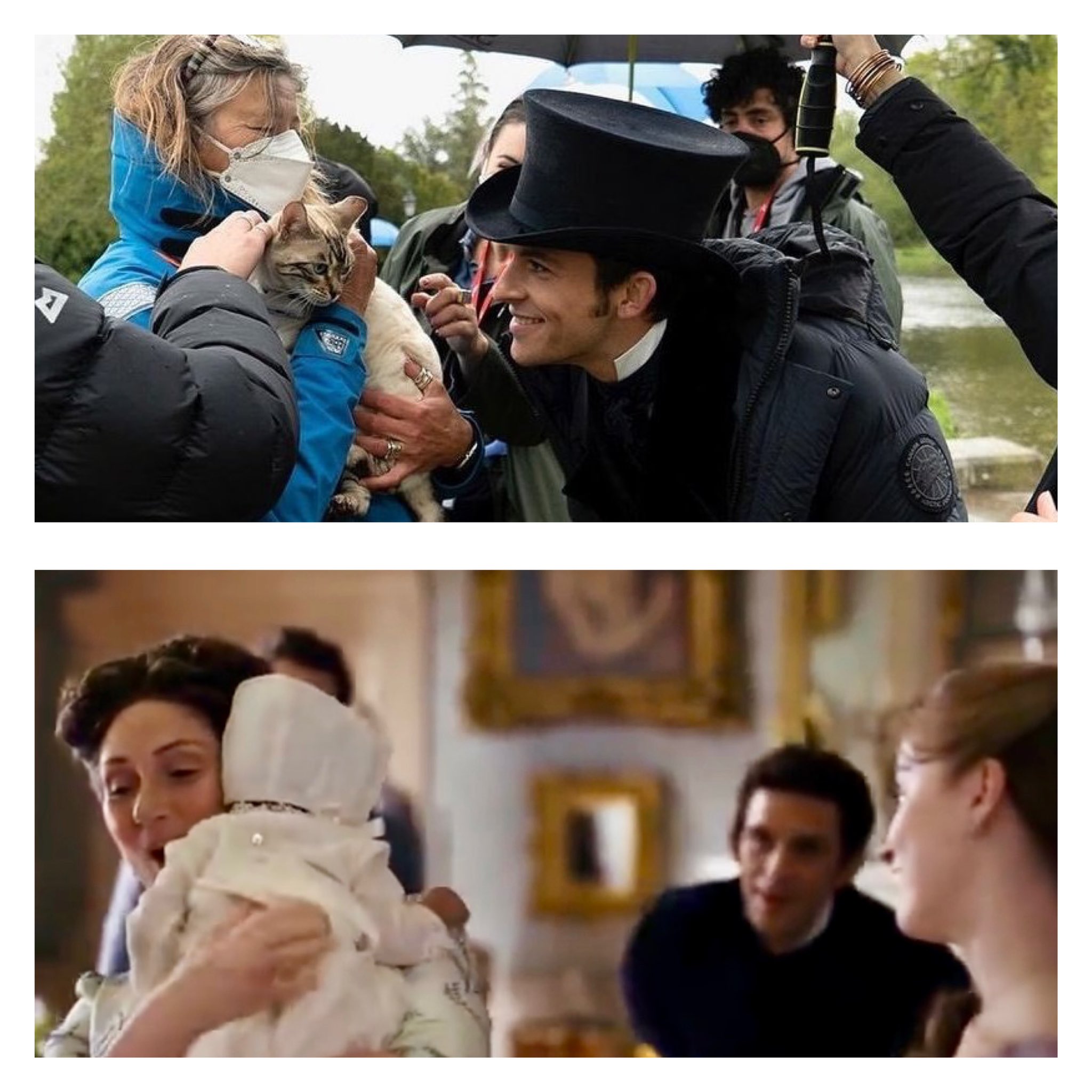 There isn’t a confirmed release date yet, but we can make some predictions in the meantime. Overall, it took about eight months to produce season 2 and then the series was back on our screens four months later in March.

The filming for season 3 was wrapped in July 2022. Considering this, we can expect to wait for another 6-7 months to get our hands on the upcoming season. 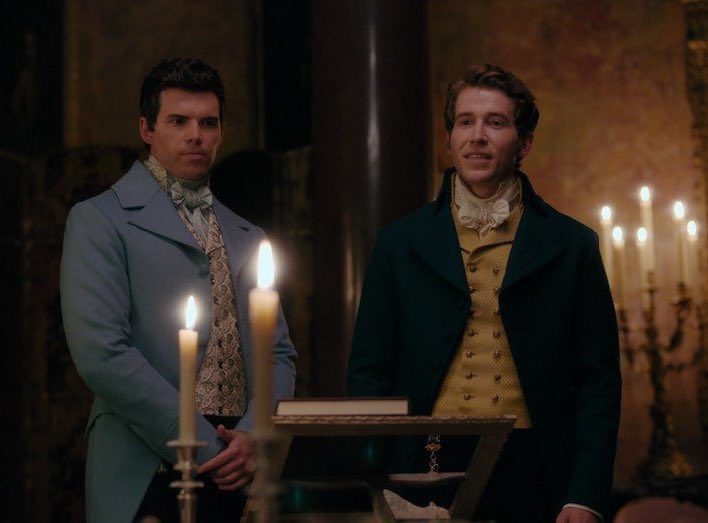 Following what Colin said at the end of season 2, Penelope has given up on her dream of marrying him. Now she’s determined to find an eligible bachelor to marry.

She hopes that her match will allow her to continue writing Lady Whistledown’s column. We might get to see failed attempts at the marriage in the upcoming season.