“It Is You I Cannot Sacrifice. I Burn… For You.” This stunning quote from the wonderful show ‘Bridgerton’ is sure to be familiar to all of you. If you liked the show, you already know what it’s about. During the Regency era in England, eight close-knit siblings of the powerful Bridgerton family attempt to find love. 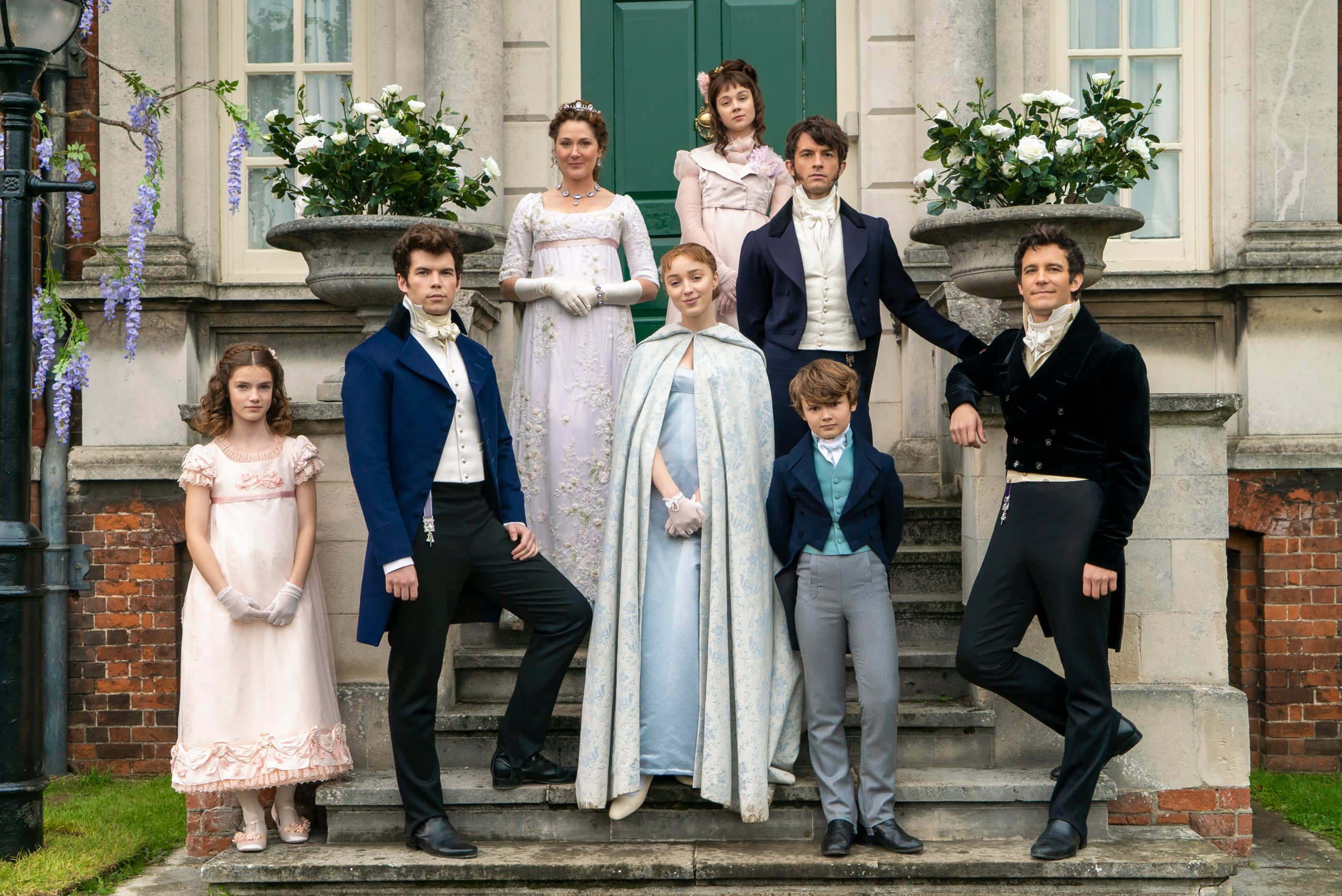 Season 2’s production officially concluded in November 2021. The official release date for Season 2 of Bridgerton has been announced, just in time for christmas. You all can consider this as your Christmas gift. 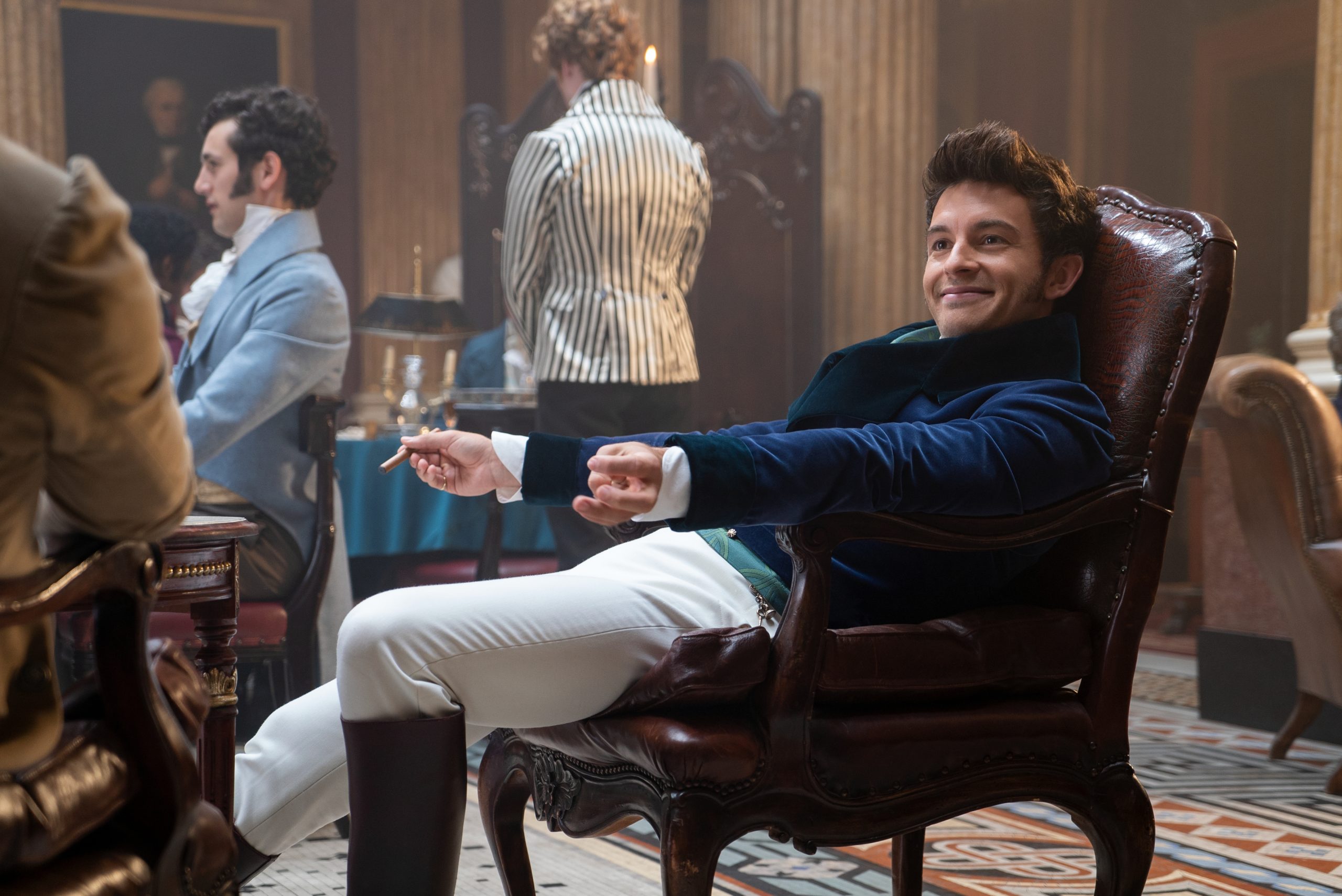 To celebrate the one-year anniversary of the series release, Netflix and Shondaland have announced the premiere date for Bridgerton’s forthcoming second season. Bridgerton’s second season is scheduled to air on Friday, March 25, 2021.

“It is customary to gift paper for the first anniversary, dear readers,” the note begins. I do hope you find this one informative. ‘Bridgerton’ returns March 25.” In the video below, you can see the cast reading the note aloud.

Season 2 of the show will feature Lord Anthony Bridgerton in his hunt for love. Anthony’s hunt for a starlet who fulfills his unattainable criteria appears doomed until Kate and her younger sister, Edwina, Sharma, arrive from India. 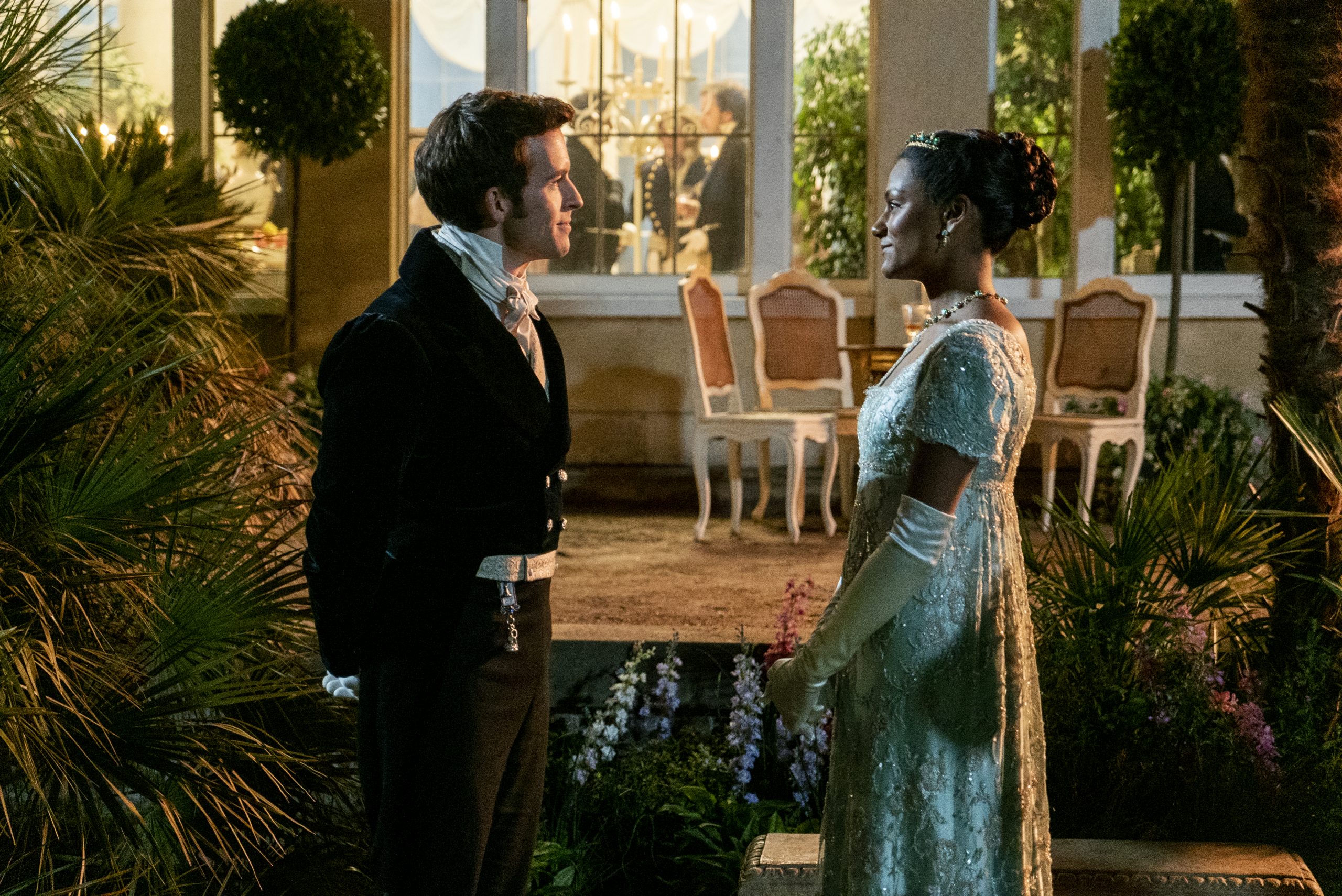 When Anthony starts courting Edwina, Kate realizes the actual nature of his ambitions, a true love match is not prominent on his priority list. And she decides to do everything she can to prevent the marriage.

However, Kate and Anthony’s verbal sparring matches only serve to pull them closer together, further aggravating issues on both sides. This season is going to be spectacular.

Dear readers, I know my absence has only made your hearts grow fonder; however, you will not have to wait much longer. Bridgerton Season 2 debuts March 25, 2022, only on Netflix 💐 pic.twitter.com/4awxEAcSCo

Bridgerton’s new story is a typical plot device in a romance series of novels. Once a couple marries, the novels can no longer focus their plot on the flame of first love, as the formula normally requires. 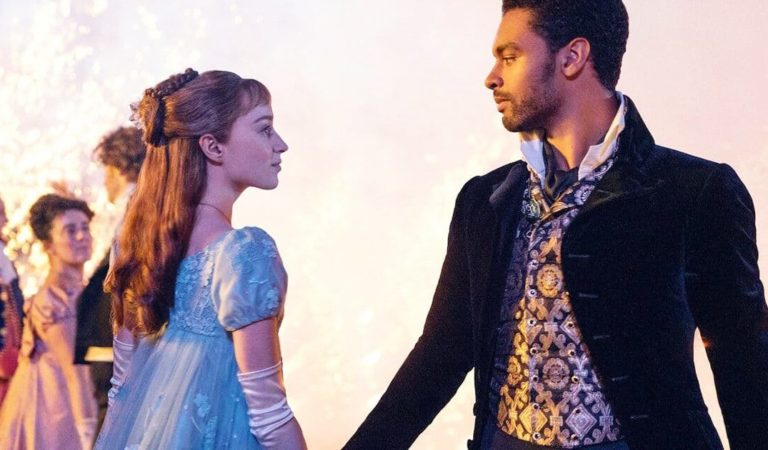 On May 14, 2021, it was reported that Jess Brownell would substitute for Van Dusen as writer and showrunner for the third and fourth seasons.

More #Bridgerton love coming to this room soon! Renewed for Seasons 3 AND 4! I’ve poured every ounce of myself into creating this show and the way the world continues to embrace it continues to AMAZE ME. Thank you @netflix 🎉 #BridgertonS3 #BridgertonS4 #ComingSoon #Surreal 💫🐝 pic.twitter.com/qssxTo1bLp

Viewers can’t wait for the second season of Bridgerton to premiere. You can definitely watch the first season on Netflix if you want to refresh your memories.

Let’s wait till March 25th, and we’ll keep you updated if any new information about the upcoming season comes to light.