Shonda Rhimes produced Bridgerton Franchise based on Julia Quinn’s novel set is back with its next installment —this season will focus on Anthony Bridgerton and a cliché yet popular enemy to love trope.

On March 9, Netflix officially dropped the trailer of Bridgerton Season 2 on YouTube and Twitter handle. The main theme of season 2 is head versus heart & will feature a steamy romance between infamous bachelor Anthony Bridgerton, played by Jonathan Bailey, and protective sister Kate Sharma, played by Simone Ashley while adding a scandalous courtesy of Lady Whistledown. This season will be based on ‘The Viscount Who Loves Me,’ the second installment of Julia Quinn’s Bridgerton (nine-book) collection, and will premiere on Friday, March 25, 2022.

Despite the controversy surrounding season 1 for portraying an alternate history with a racially integrated London in a parallel universe, the show was still a massive hit among the fans. More than 85 million people have streamed the previous installment on Netflix. With the new trailer out fans can’t help fawning over the steamy chemistry between our main leads and the strong visuals the whole cast is delivering.

But in case you’re a fan of the previous season, then don’t worry the screen time will not be solely spent over the love triangle between the Sharma sisters and Viscount on extravagant ball nights. The director has assured us that we’ll get to explore more of Daphne Bridgerton, as well as other ‘romantic’ side pairings along with a hot & steamy dance, glitzy wardrobes, and provocative scandals.

Thinking of the Jimone pictures we will get flooded with on Sunday/Monday when we haven't gotten a picture of them together since last June #Bridgerton pic.twitter.com/jOdO4meXdv

Rege- Jean Page, who played as Simon Bassett, the Duke of Hastings, will not return for this season. There are, however, four new addition to the cast list of season 2. Here’s the full cast of Bridgerton Season 2 and what you should know about them.

Do we really need to introduce her? Well, here’s our Phoebe Dynevor, who despite the absence of her “on-screen” husband is going to make her return on the show, helping her brother to navigate the upcoming social season and what it has to offer.

Phoebe has gained a loyal fanbase with this show, rising to prominence but she’s not new in this game. 26-year-old Dynevor started her acting career as a child actress in the BBC school drama Waterloo Road.

She appeared in recurring roles in several television series such as Prisoners’ wives, The Village, Younger, etc. In the year 2017, Phoebe finally scored the main role in the crime comedy-drama ‘Snatchy.’

Oxfordshire-born Jonathan Bailey began his journey as a theatre artist at Barbican Theatre in 1995. Anthony later moved to small-screen and landed his main role as Leonardo in the BBC television series ‘Leonardo Di Vinci’ in 2011.

Recently Bridgerton star shared that once he felt the urge to hide his sexuality to protect his career. But fortunately, Bailey realized that he needs to be true to himself and reached a point where he rather felt unbothered about public opinion. He is presently linked with James Ellis, but the pair haven’t made any official confirmation yet.

Simone Ashley was born to a Sri Lankan Tamil family and despite being born in the household of academics, she felt more passion towards creative things. 26-year-old Simone is trained in singing classical music and piano.

Ashley began her journey from the television series Wolfhood, where she appears for two episodes as Zuhra. Besides Bridgerton, she is popularly known for her role as Olivia Hanan in another Netflix British Comedy-drama ‘ Sex Education.’

She also featured in British drama and films including Casualty, Detective Pikachu, Broadchurch, and more. Kate Sharma, an Indian-origin princess, in the second installment of Netflix regency drama Bridgerton will be her first main role in her acting career & as we can see the young lady has already succeeded to catch the attention of the audience. 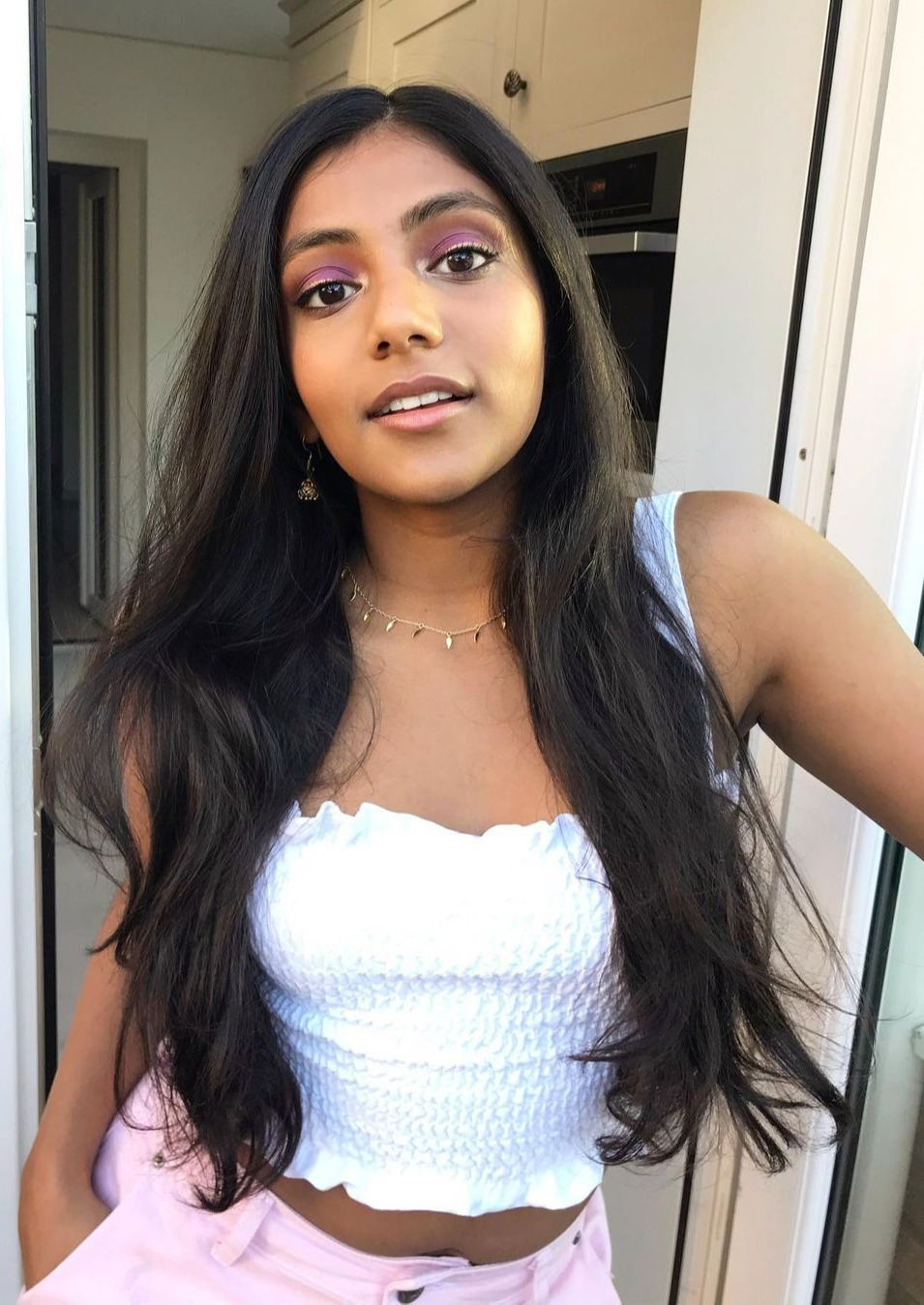 She’s best known for her role in the science fiction series Alex Rider. She’s the new addition to the cast of Netflix Bridgerton Season 2.

Another addition to period drama is Bridgerton’s cast and ‘Sharma’ family, Lady Mary Sharma, played by Shelly Conn. Her character has recently moved back to London along with her daughters and is forced to put up with the scrutiny of being the ton. 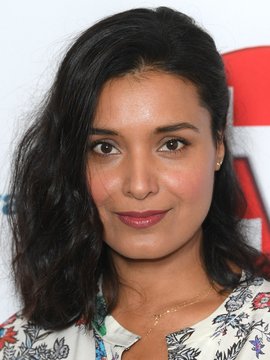 “However difficult forgiving someone may be, it is necessary to move forward.”

In 1997, Ruth married ‘Rome’ actor Ray Stevenson, but the pair separated after spending eight years together.

Born in 1988, Luke Thompson rose to prominence with his character as Simon in BBC One series in the year 2014. Besides Netflix’s Bridgerton, he recently featured as British politician Peter Hain in comedy-drama film Misbehavior. 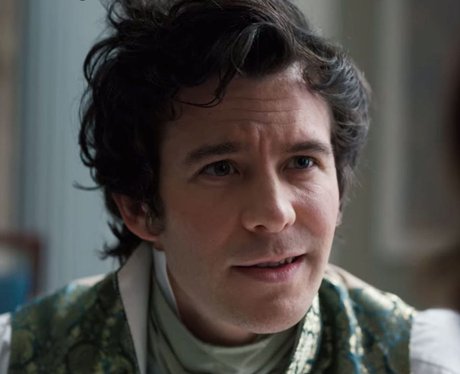 Last year he earned the nomination for ‘Outstanding Performance by an Ensemble in a Drama Series’ for his role as Benedict Bridgert in Screen Actor Guild Award.

Luke (Paul Anthony) Newton is famous for playing the role of Luke Attwood on BBC’s film The Won Cut. His other notable works include Disney’s The Lodge, Lake Placid: Legacy, and Sadie J.

Rupert is a member of the British Theatre company, Royal Shakespeare Company. He will play the role of Edmund Bridgerton, late husband of Lady Violet Bridgerton in the upcoming installment of the Netflix runaway hit series, Bridgerton.

Some might remember him as Harry Greenwood from his ongoing American fantasy drama series ‘forCharmed.’

Irish actress Coughlan began her journey as a voice actor in the Danish Animated series ‘The Fairytaler’ in 2004.

In 2018, Nicola scored the main role in the period drama series Harlots, which is based on The Covent Garden Ladies by Hallie Rubenhold.

Polly Walker made her debut in the television industry with the 1989 sitcom Storyboard. Though she finally got her share of the spotlight in the 1991 film Enchanted April.

1966-born Walker earned a nomination for playing the role of Atia of the Julii in HBO historical drama. 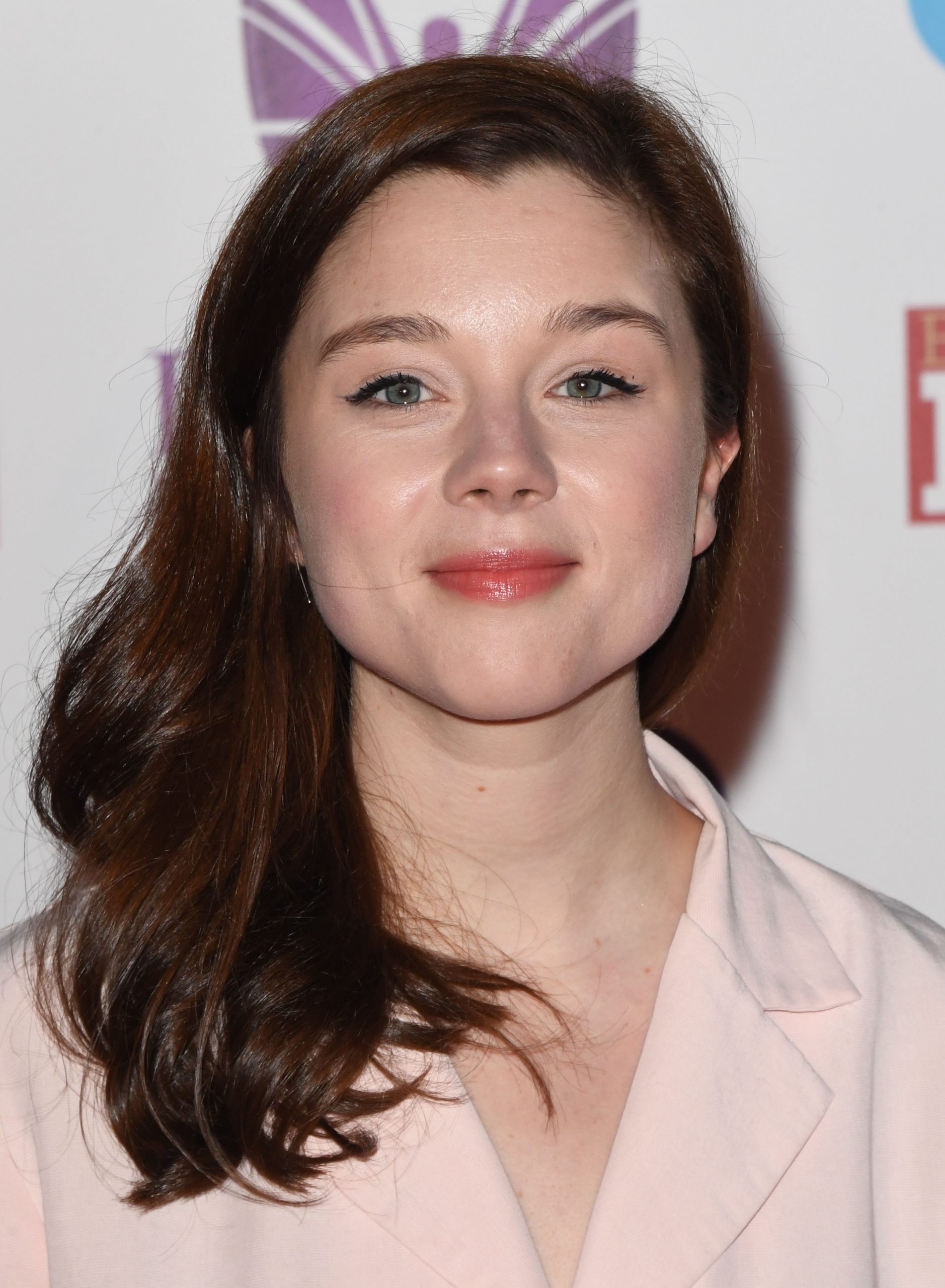 Andoh has appeared in several leading roles in theatre before hitting her major breakthrough with “Doctor Who,” where she played the character of Francine Jones.

Anjoa made her notable first appearance in Hollywood in Clint Eastwood’s film Invictus as Brenda Mazibuko and has also narrated many audiobooks as well. She recently appeared in the second installment of Netflix’s The Witcher.

British actress and singer Golda Rosheuvel was born in Guyana and moved to England at the age of five.

The 52-year old Gola is a well-known theater artist. Her stage credits include The Winter’s tale, Romeo and Juliet, Jesus Christ Superstar, and Othello.

Rupert Young will join Bridgerton cast as Jack, which doesn’t exist in Julia Quinn’s collection. His character has piqued the curiosity of viewers and made them wonder if he’s here to stir trouble for the Bridgerton clan or… even for the Featherington?

Rupert Young’s has his own loyal and passionate fanbase for playing the character of the brave knight Sir Leon in BBC One’s medieval fantasy fiction series Merlin. He was nominated for the 2020 Laurence Olivier Award for Best Actor in a supporting role in a Musical in the West End production Dear Evan Hansen.

And last but not that Calam Lynch is all set to portray the new heartthrob Theo Sharpe in season 2. Another brand new exciting player who is not featured in the original novel series & things only known about him so far is that he’s ‘a hard-working printer’s assistant’ & fights for the rights of all.

Calam Finbar Lynch as you might have guessed already is another actor in Netflix’s Bridgerton family from Irish descent. He made his film debut in 2017 war-themed Dunkirk. 27-year-old Finbar Lynch rose to prominence with three-episode long BBC One’s historical drama Mrs. Wilson as Gordon Wilson.

Judging the cast and the trailer for season 2, it’s clear that the next installment of Bridgerton is going to be a whole lot spicier (with new faces and controversies). Plus, Netflix has already renewed the series through season four. So, we will certainly not be running short on “Bridgerton brothers” content for next few years.