Eager as me? Counting on your fingers? It is just gonna be two months before the show returns for the second time and it’s high time we see all those familiar faces from Season 1. 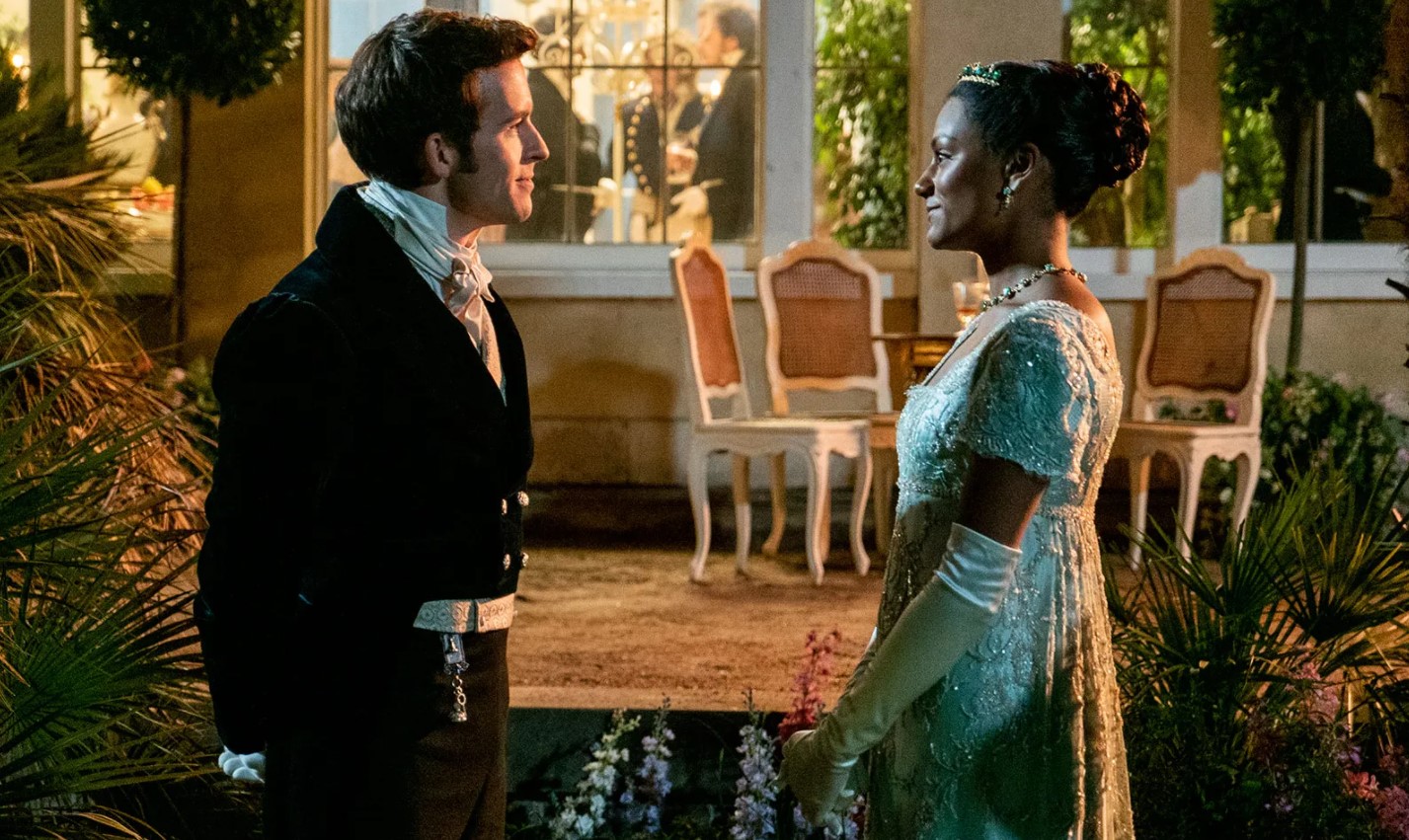 Yes, we are to miss one of the primary characters on the show but hey, look at the beauty of the new additions.

Bridgerton Season 2 will explore Anthony’s love life with Simone Ashley. We are not sure how that journey is going to proceed but what we do know is, how they are going to meddle with one another.

Aren’t we waiting to gain a glimpse of Bridgerton Season 2?

Adjoa Andoh, in an interview recently spoke about Lady Danbury and her upcoming adventure for Season 2.

“Well, if you remember, at the start of season one, the Duke had been absent for a while. Lady Danbury has many fish to fry, and many people who she loves and wishes to challenge and support – you’ll see more of that going forward.”

“I think there’s plenty to keep Lady Danbury busy, Duke or no Duke. There are pies with her fingers in, all over.”, she further added.

According to Penelope Featherington aka Lady Whistledown, we can expect some “heavy” scenes from Season 2.

“The drama has amped up a lot,” she said.

“As I say, we’re shooting all those big dramatic scenes for the end. It’s exhausting but very satisfying”

“I think it’s safe to say that you (will see more of Penelope’s life). And you know, those final moments of series one was definitely a peek into her life. I think in series 2 you kind of see how the sausage gets made and all that’s happening.”

Watch the images and enjoy! 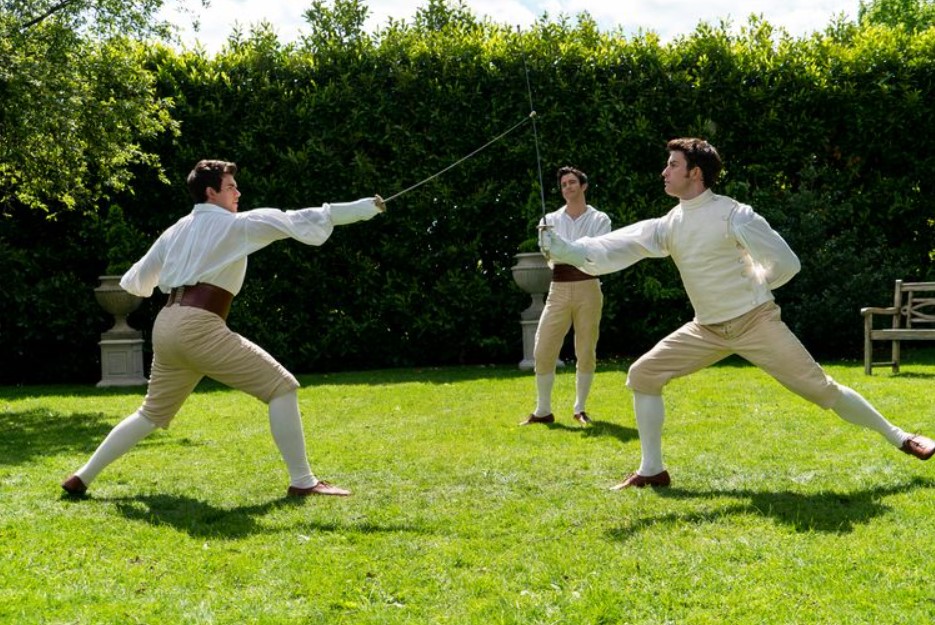 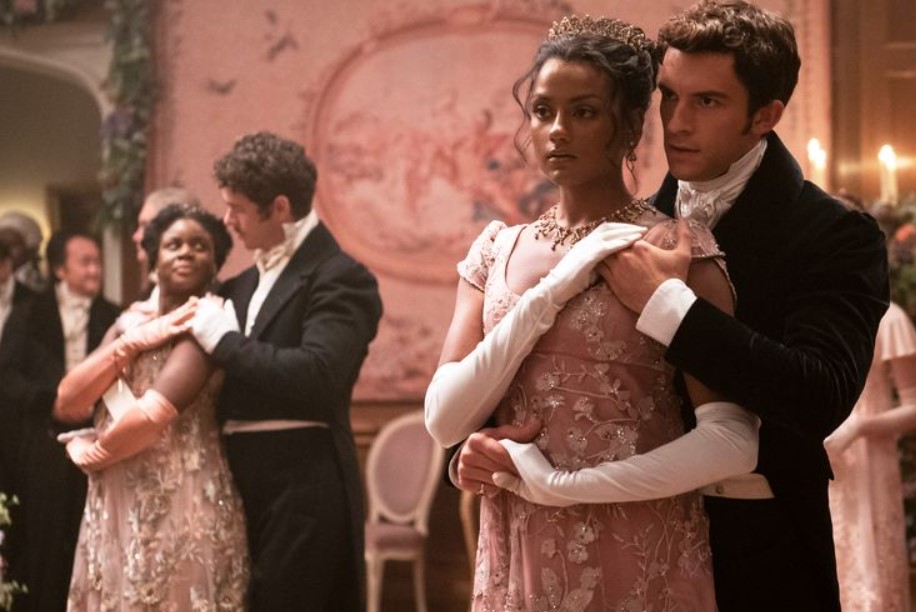 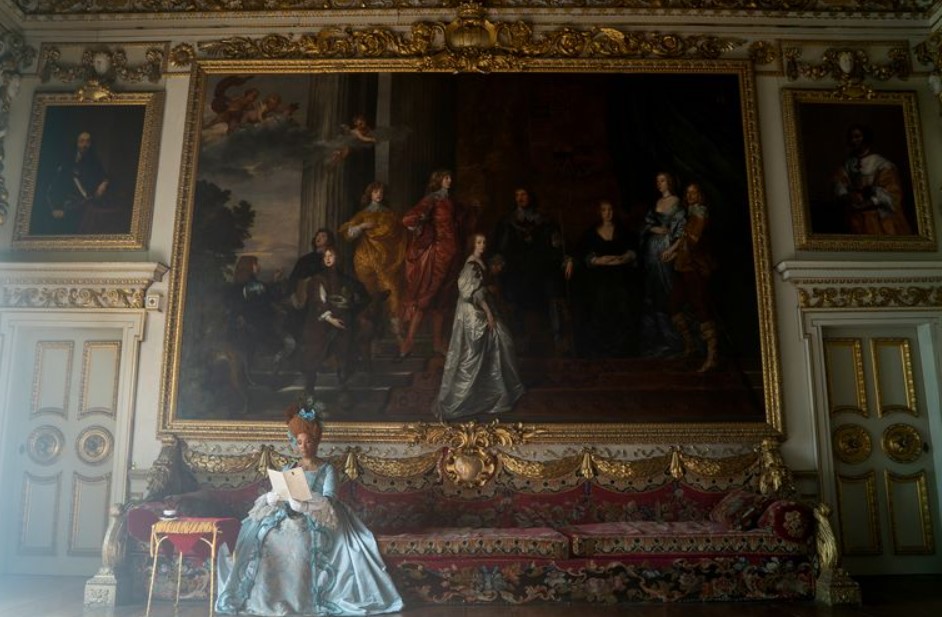 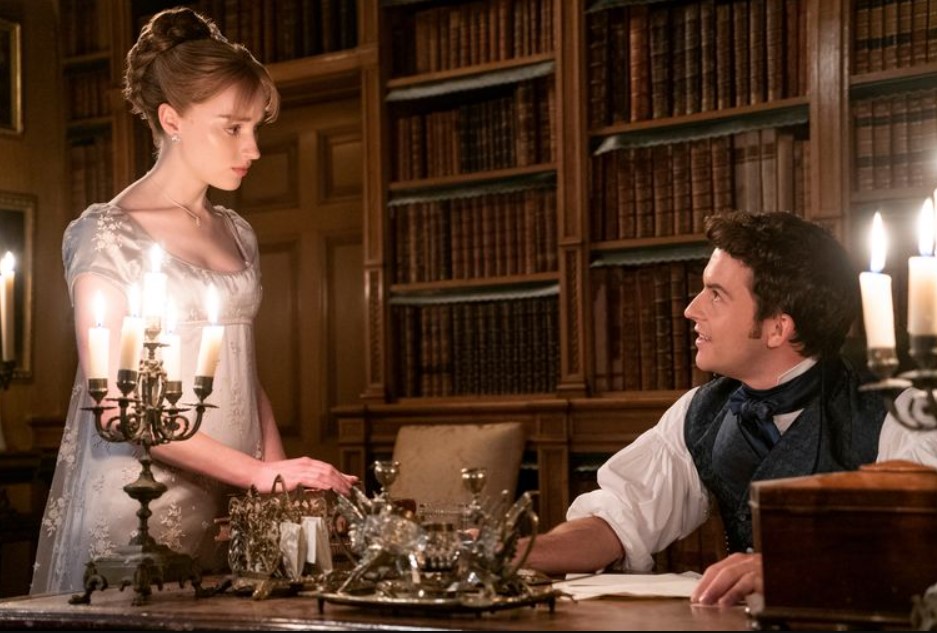 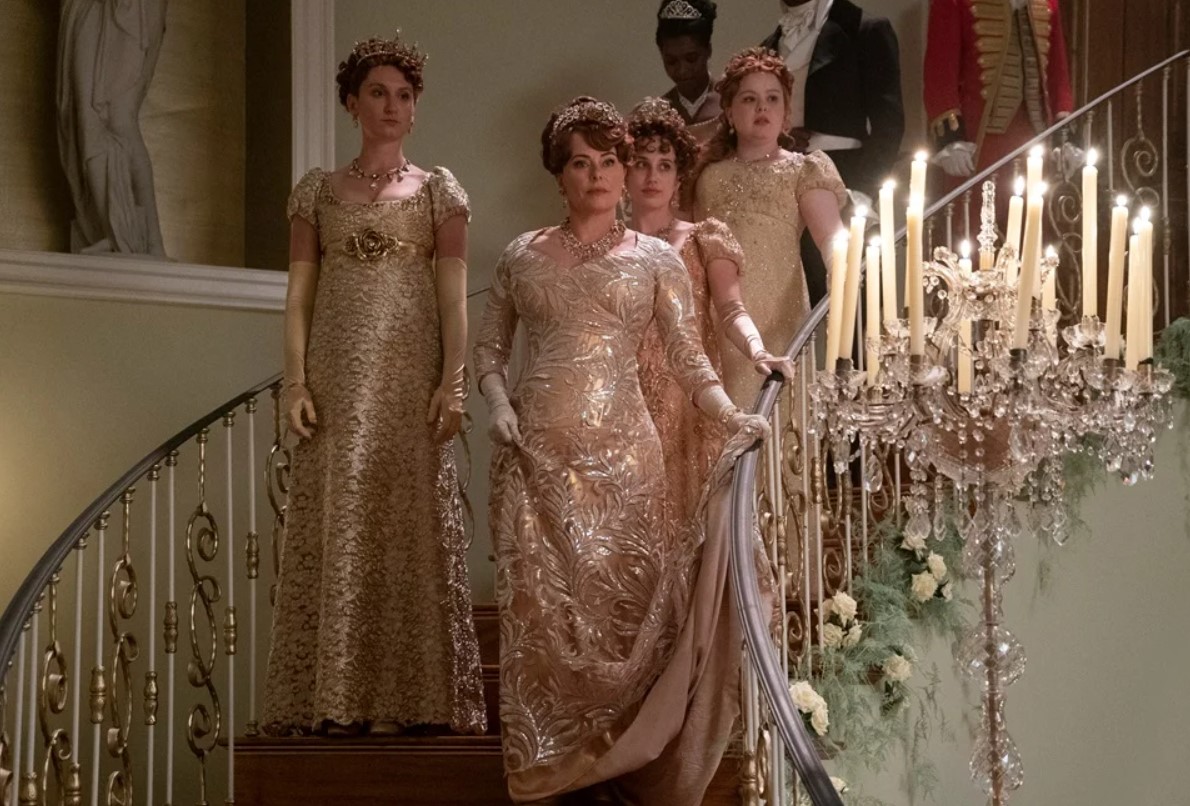 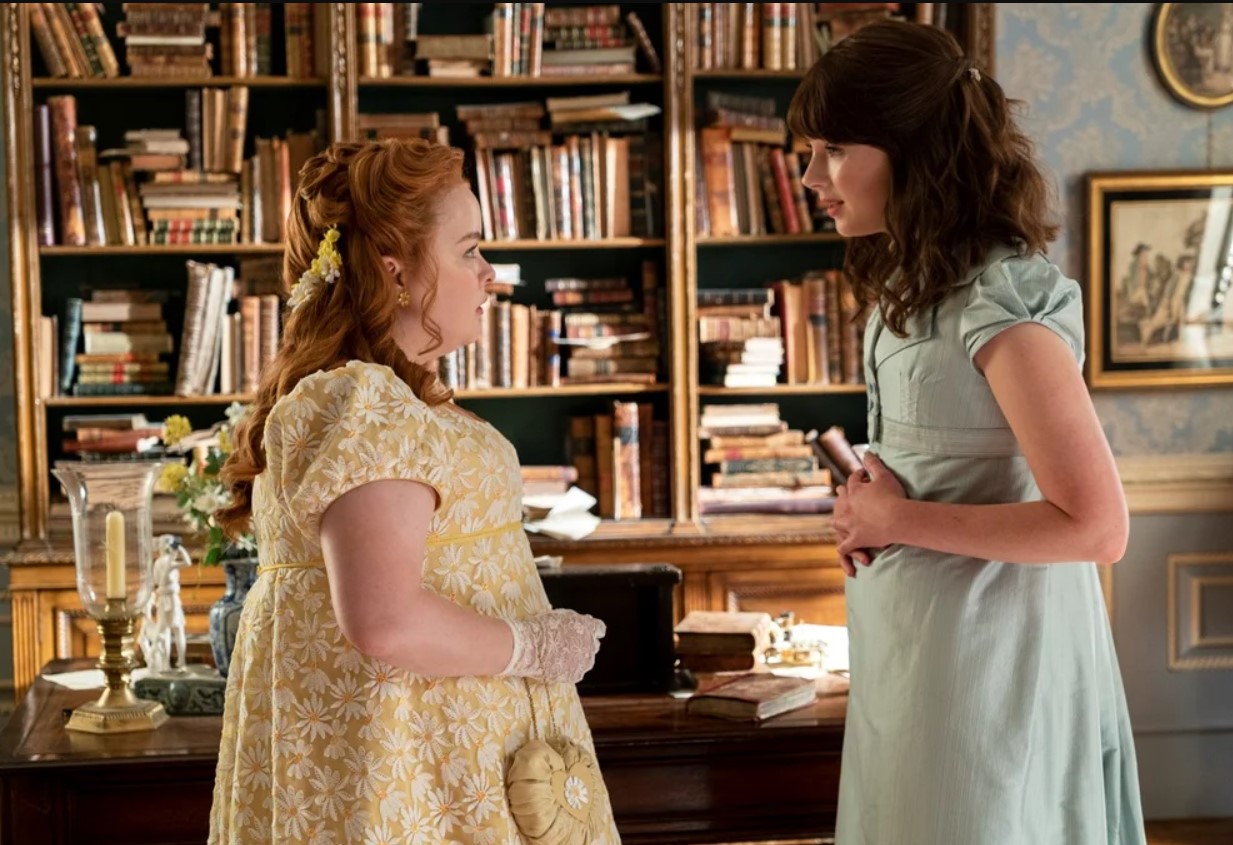 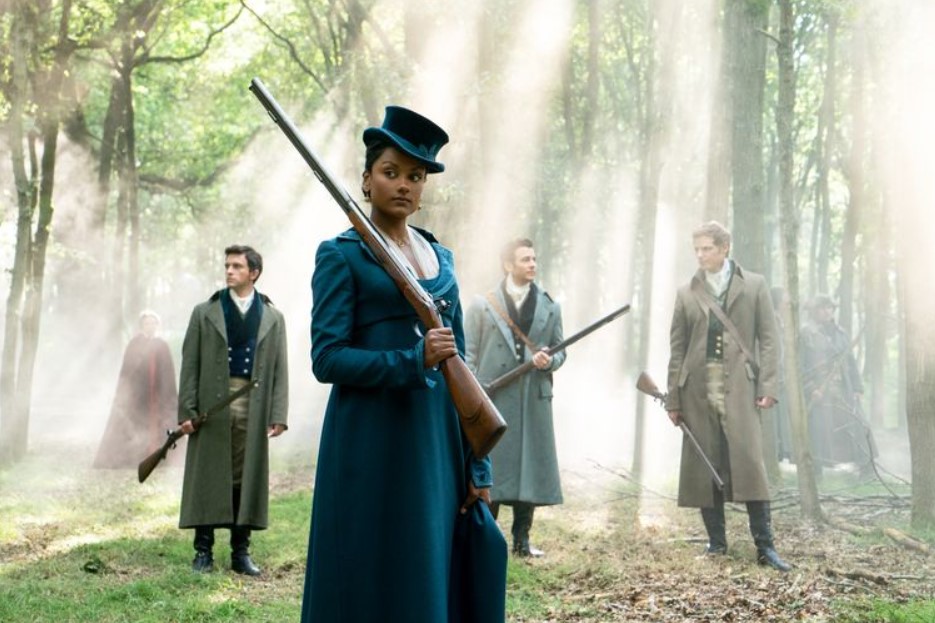 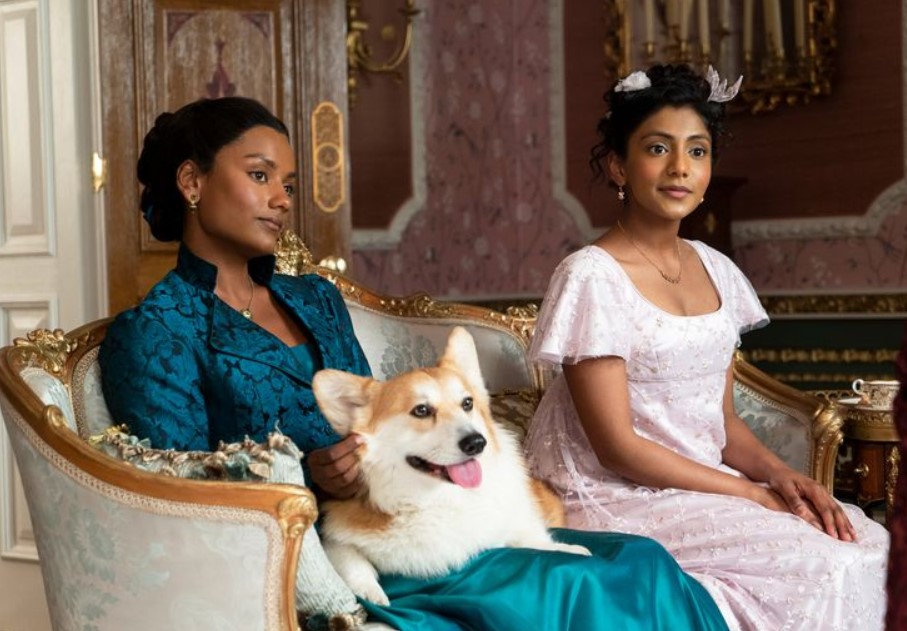 Here is the trailer for Bridgerton Season 2. Watched it yet?

We all know that Bridgerton has completed its filming for Season 2.

Chris Van Dusen conformed the same after filming was finished.

“That’s a wrap on Season Two! So proud of this cast and crew who brought their A-games to work each and every day in this very challenging year. And these two in this photo with me right here. Words are not enough. Coming in 2022.#Bridgerton #SeasonTwo #BuckleUp”

That’s a wrap on Season Two! So proud of this cast and crew who brought their A-games to work each and every day in this very challenging year. And these two in this photo with me right here. Words are not enough. Coming in 🔥🔥 in 2022. 🎩🐝🎬 #Bridgerton #SeasonTwo #BuckleUp pic.twitter.com/SP8IKXxOJh

Now that we know the filming is done, we are expecting the release date, isn’t it? Here you go.

I think we were blessed to receive the Bridgerton photos of Season 2. So much so that we couldn’t stop talking about it. After a glimpse at the photos, don’t you think there is a lot to look forward to?

Considering that Bridgerton comes from a book, we are eager to know how much part of the book is covered for Season 2.

“I think with all the books and their relationship to the series, I think [author] Julia Quinn has always been saying the books are the starting point and then the writers can have some sort of fun around it,” he told the publication. “So yes, it is the book in the sense that it is Anthony Bridgerton’s love story…like with the first season, the main structure is the book, yes, but the writers are also having fun with it. There are always adjustments and changes, so I’m sure that will carry on.”

Are you waiting for Bridgerton Season 2?