The former World Cup alpine ski racer Bode Miller and his wife Morgan Miller have announced the name of their baby girl nearly six months after her arrival. Keep scrolling to know the name of the pair’s daughter. 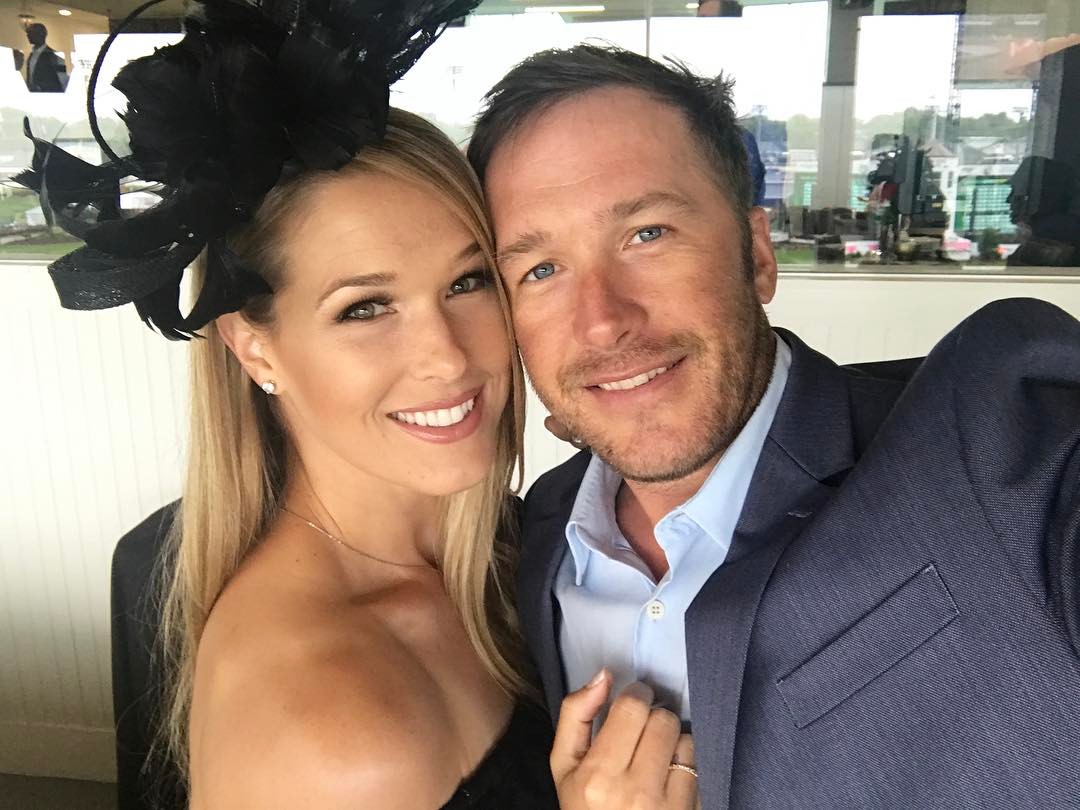 Bode and Morgan dropped their daughter’s name on Instagram

The couple revealed the name of their baby girl nearly 6 months after her birth. Morgan took to her Instagram to share the name of her daughter with her fans all over the world. She posted a series of pictures of her infant on the social media platform Instagram nearly a week ago.

Morgan and Bode welcomed their baby girl Scarlet into the world in November of 2021. Around the time, she shared a few nicknames with their followers that the couple had been calling the baby before they came to a final decision.

During a Q&A session on Instagram in February, Morgan was having a fun interactive session with her fans in which Bode said, they have named their daughter Olivia. The pair decided to make Olivia one of Scarlet’s middle names. In the same month, Morgan disclosed that she and her husband Bode had been “calling her ‘Nona’ for no name,” which was “kind of sticking.” 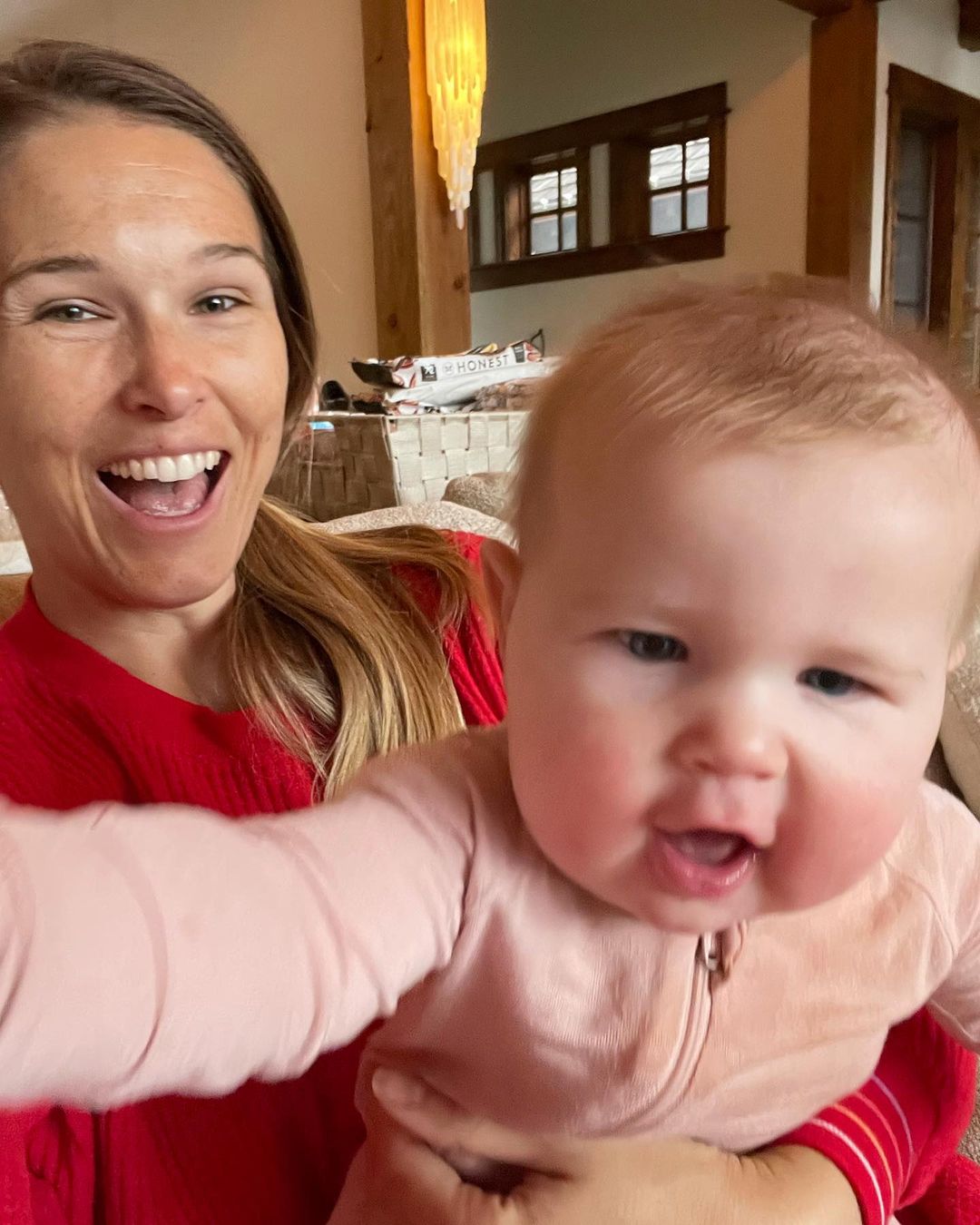 Just a month back, the family had been calling their newborn Ocho. The word means eight in Spanish. They came up with Ocho to represent that she is her sixth child and his eighth child.

Bode and Morgan welcomed Scarlet into the world in November 2021

According to the People magazine, the pair’s baby girl Scarlet joined them earthside on Friday, Nov. 26, at their Orange County, California, home along with the help of midwife Lindsey Meehleis. At the time of the birth, their daughter weighed 8 lbs., 5 oz., and measured 22.25 inches long.

Around the time, Morgan and Bode told the magazine, “She’s perfect, and bringing her into this world was a perfect way to close this chapter of growing our family. Our hearts are so full.”

How many kids do Morgan and Bode have?

Morgan and Bode share a total of six kids. Along with Scarlet, they are also proud parents to twin boys Asher and Aksel, 2, plus sons Easton, 3, and Nash, 7, as well as their late daughter Emeline, who passed away at 19 months old in June 2018 due to drowning.

Bode is also a father of two more kids from his past relationships. He has two more kids, a son named Nate who is 9 years old, and a daughter named Dace who is 14 years old. 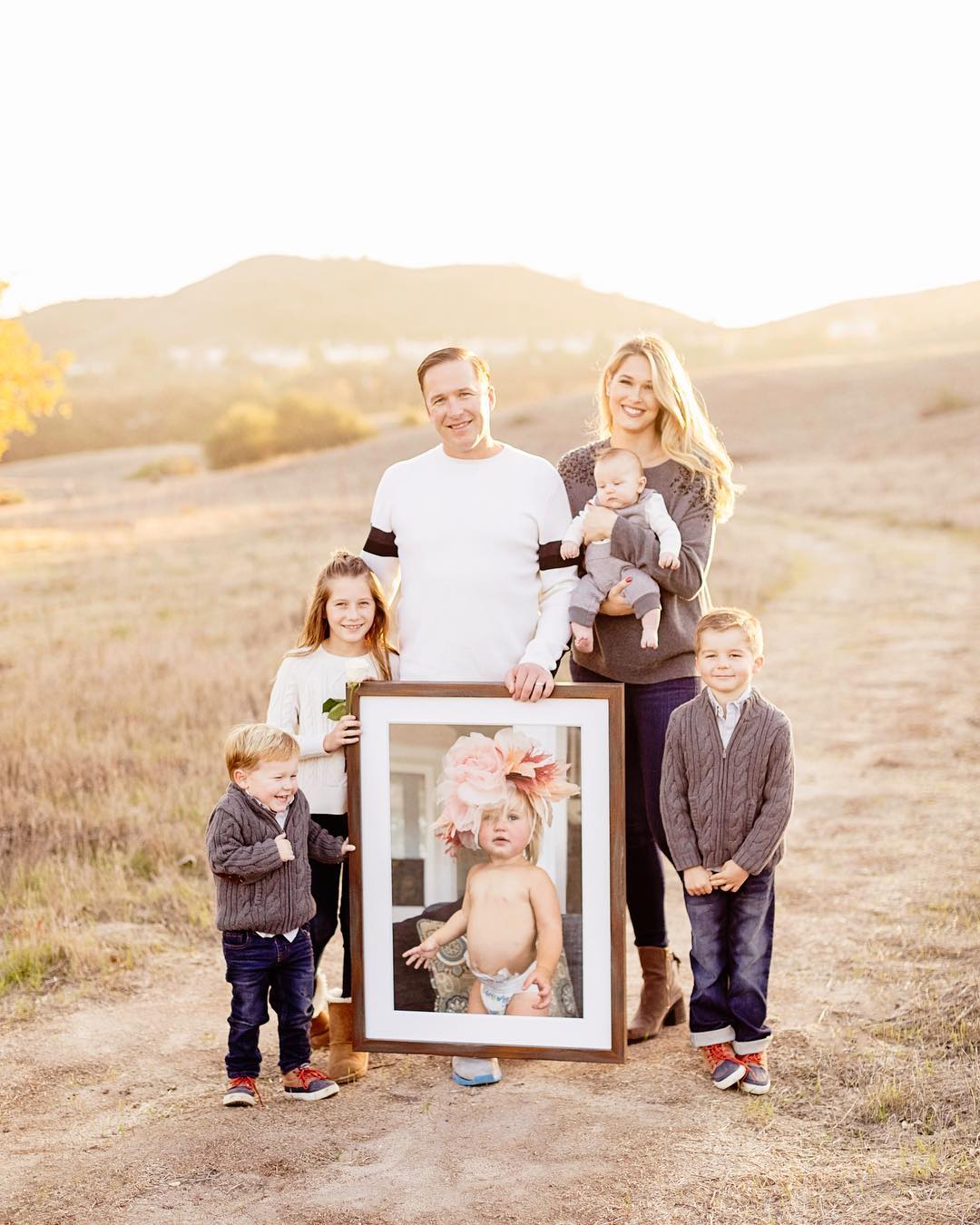 In June of 2018, Morgan took to her Instagram to share the sad news of her daughter Emeline’s passing away with her fans all over the world. She posted a carousel of pictures of her baby girl Emmy and a video alongside a heartfelt caption.

“We are beyond devastated. Our baby girl, Emmy, passed away yesterday. Never in a million years did we think we would experience a pain like this”, she captioned the post.

Morgan further added, “Her love, her light, her spirit will never be forgotten. Our little girl loved life and lived it to it’s fullest everyday. Our family respectfully requests privacy during this painful time.”

We send lots of love and happiness to Morgan and Bode’s daughter Scarlet Olivia Khione Miller. Don’t forget to stay tuned with us for the latest updates from the world of showbiz.