One of Bob Marley’s lesser-known grandsons, King Cruff is making buzz for a big step towards his rap career. Having spent most of his childhood in Bob Marley’s museum, King Cruff, whose real name is Solomon Marley-Spence, is dedicated to carrying forward his grandfather’s legacy. Now, the Canadian-Jamaican lyricist has signed a deal with Universal Canada, coming out with his first song “Samurai Chop”. 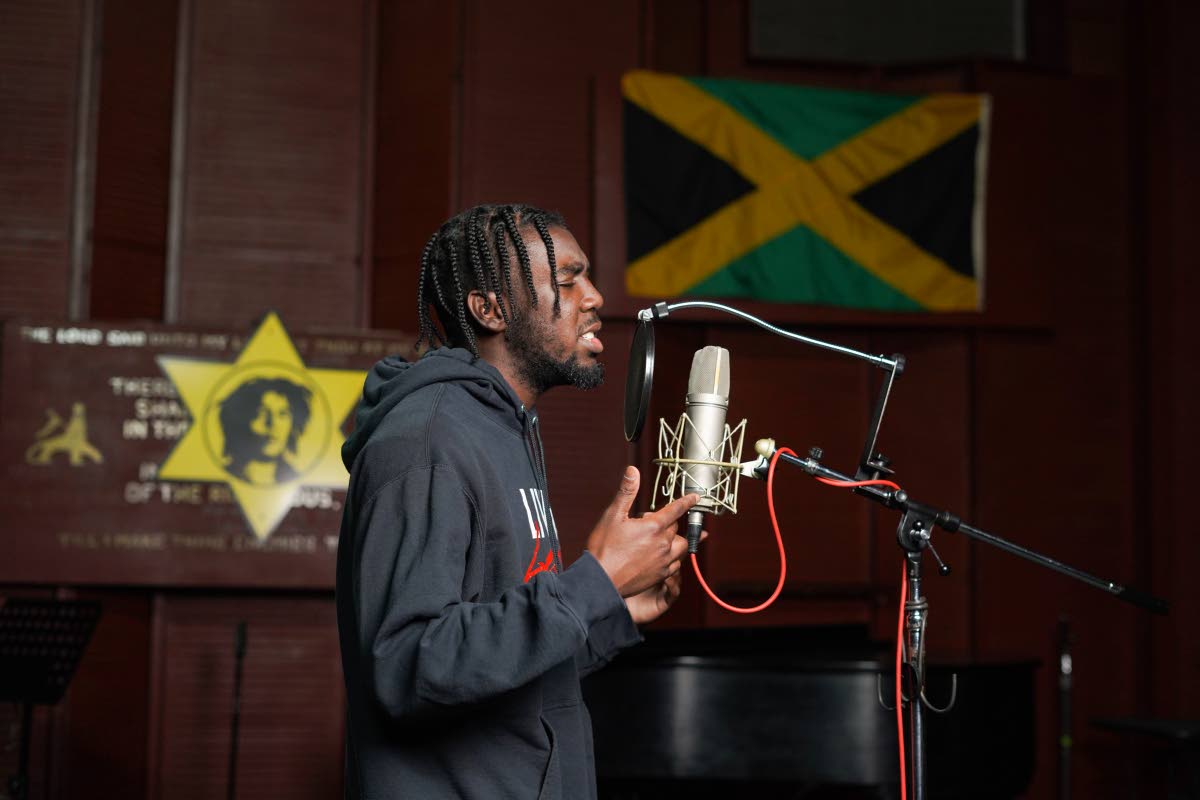 King Cruff, whose real name is Solomon Marley-Spence, has signed a major label deal with Universal Music Canada. The UK rapper, who is the grandson of Bob Marley, released his first single under Universal “Samurai Chop”. The deal was announced country’s leading music company, and Tuff Gong Collective today (Oct. 30).

The new track Samurai Chop provides us with Cruff’s unique vibe: “I’m a big fan of songs that have one vibe but the lyrics tell a different story,” Cruff shared. Bob Marley explained in an interview, “Samurai Chop is about the party lifestyle and how chatter and drama can bleed into it. The line that really influenced the song was ‘Words cut deep like a samurai chop’. My mom always said that words have power and I believe in that.” 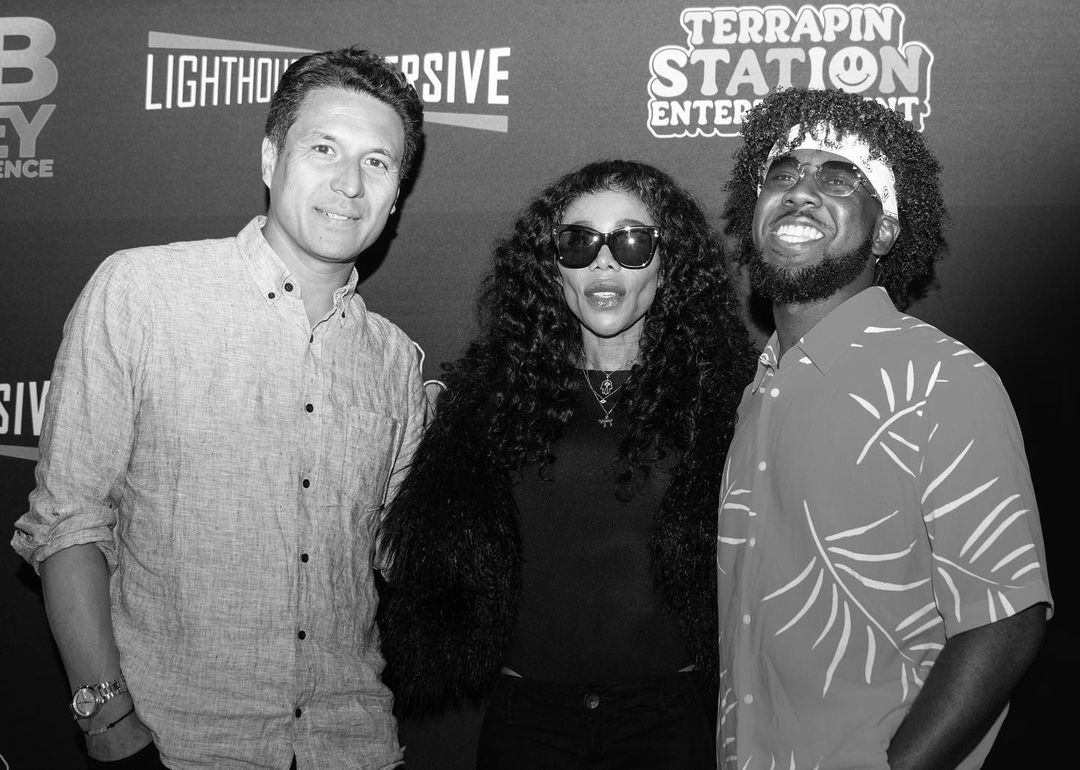 While Bob Marley’s other grandson, Nico Marley is more famous for his football career, King Cruff remained the lesser-known grandson of Bob. While Nico got signed to the Washington Redskins in 2017, King Cruff was inspired by his grandfather’s music legacy.

King Cruff, whose real name is Solomon Marley-Spence was born in London to his mother, Stephanie Marley. The mother and son later emigrated to Jamaica, where she started managing the Bob Marley Museum to preserve her father’s legacy. Since his childhood, Solomon was inspired by his grandfather’s life and music career.

In a previous interview, the Canadian-Jamaican music composer and lyricist revealed that he learnt a lot because he was always in that space, referring to Bob’s museum, which was handled by his mother. “I went there probably every day after school, so it was very inspiring to see his image and to learn over and over and over again what he did,” Solomon explained.

King Cruff maybe 26, but his thoughts regarding music are pretty mature. He said, “I feel like, in a way, we kind of live in a world that’s very optics-focused. I feel like people focus on how you dress and how you move instead of actually asking you questions about what you think and what kind of music you listen to and what kind of person you are.” Solomon continued, “So in adopting that, I kind of wanted to challenge people to be able to be like, ‘You have this name, but let me try and figure out more about you before I make that judgment call.’” If you’re not aware, in the Canadian hip-hop and rap circle, King Cruff’s stage name is often frowned upon by those who know the connotation of the latter.

King Cruff previously revealed that Cruff is an adjective in Patois for someone “who lacks ambition and structure” or someone “who carries themselves without care or being unkempt”. As for his music career, King Cruff has just started, but one thing is sure, he’s got it from his grandfather. This year, he was named Hip Hop Artist of the Year by the Forest City London Music Awards.

Bob is recognised as an international pioneer of the Reggae genre. The Jamaican musician remembered as the “king of reggae” left behind a huge family, with 11 children and numerous grandchildren from different women. He died in 1981 at the age of 36, struggling with malignant melanoma cancer. Being Bob Marley’s grandson certainly comes with great responsibility. We wish Solomon good luck with his new beginnings.