The BMI Country Music Awards took place on Tuesday, November 8, at the organization’s Nashville headquarters. The event honored the songwriters and publishers of the most-performed country songs of the last year.

The night was hosted by BMI President and CEO Mike O’Neil and saw the presence of a number of artists, including Ashley McBryde, Priscilla Block, Kelsea Ballerini, Kane Brown, Kenny Chesney, Michael Hardy, and Luke Combs. 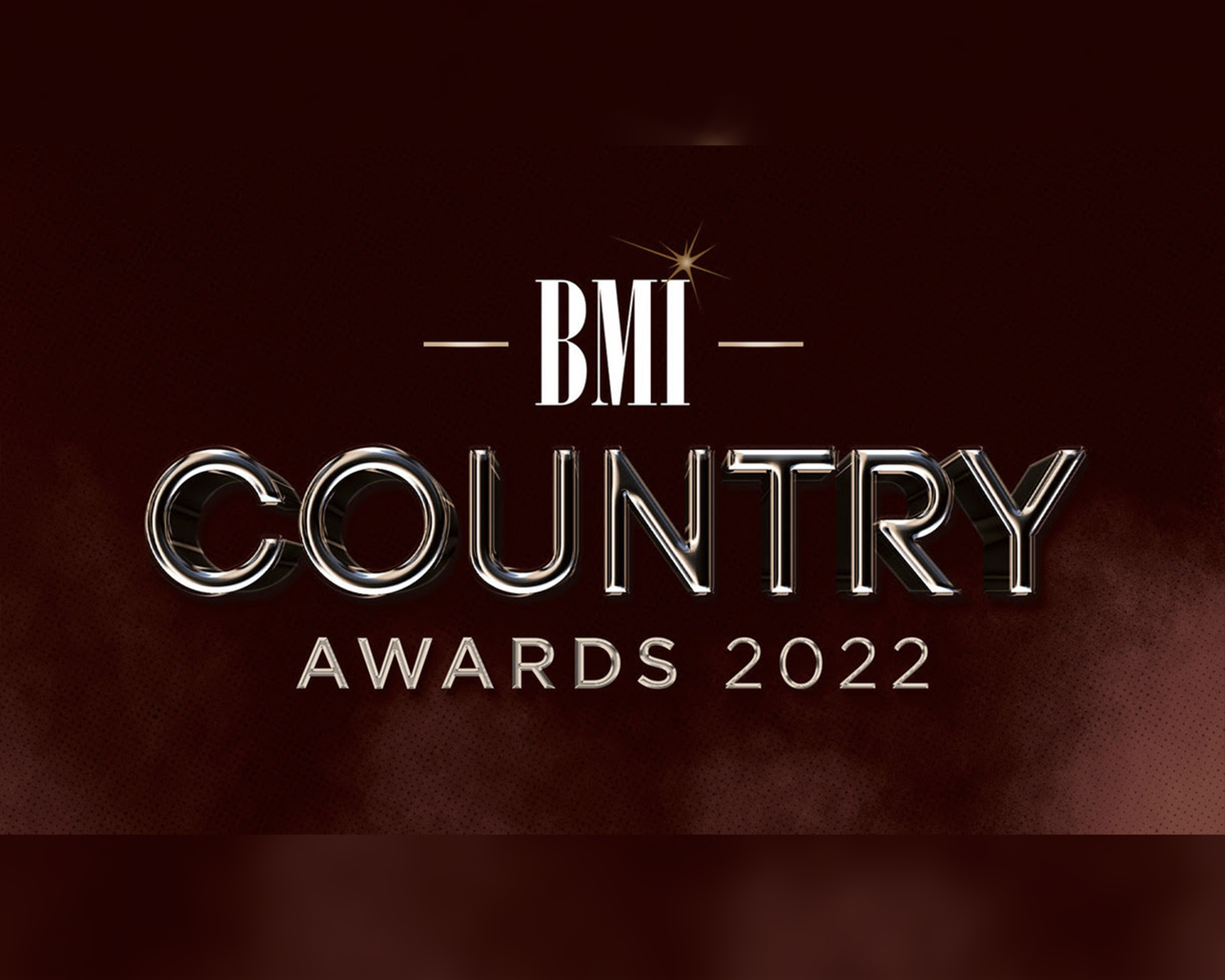 Michael Hardy Won the Songwriter of the Year Award

The Songwriter of the Year was awarded to Michael Hardy, marking his first win. Hardy was the songwriter behind five of BMI’s award-winning songs, including Blake Shelton’s Come Back As A Country Boy, Cole Swindell’s Single Saturday Night, Dierks Bentley’s Beers On Me, Morgan Wallen’s Sand In My Boots and his own Give Heaven Some Hell.

Hardy said in his acceptance speech, “I want to thank BMI so much for being here for me every single step of the way, for introducing me to some of my favorite collaborators that I still write with to this day.” 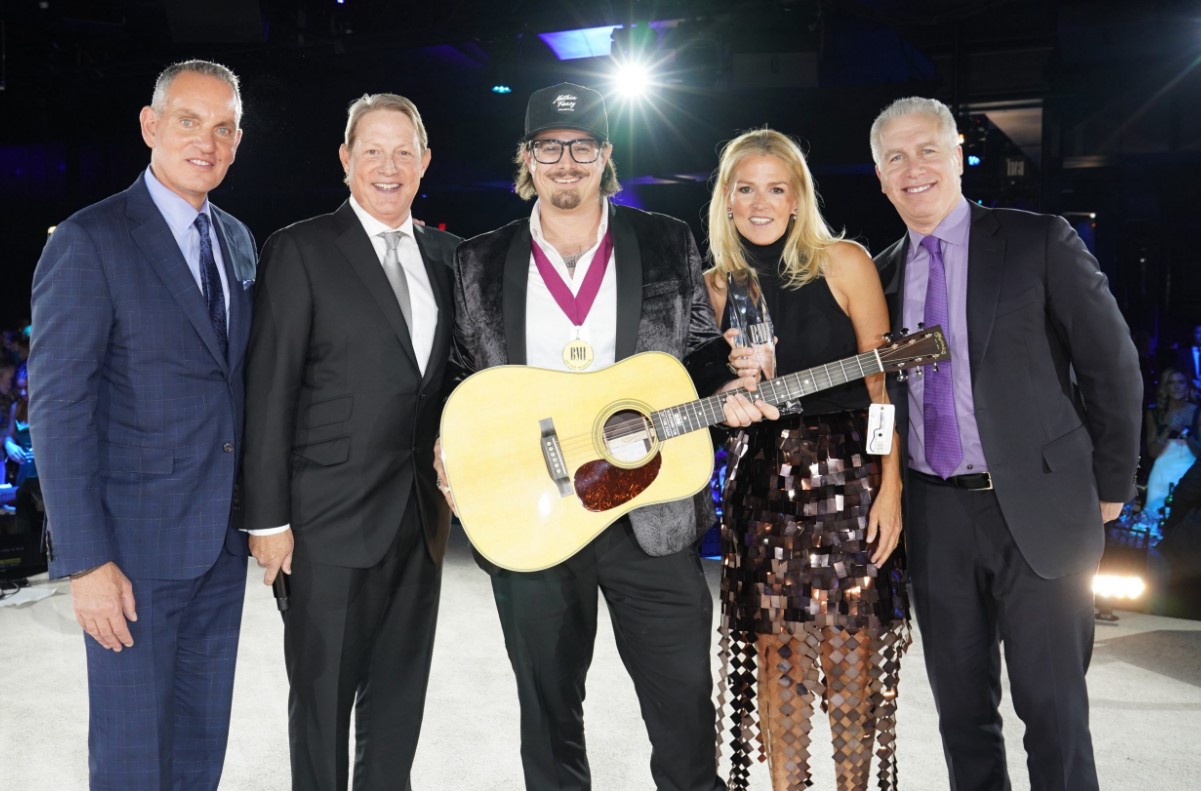 “For creating opportunities for me that helped advance my songwriting career. I can honestly say without a doubt that I don’t know where I would be in this town if that 19-year-old kid wouldn’t have walked into this building and blindly signed. Thank you so much,” he added.

Publisher of the Year went to Sony Music Publishing

The company was responsible for publishing 25 of the 50 top country songs last year, including Kelsea Ballerini’s Half of My Hometown, Kane Brown’s One Mississippi, Miranda Lambert’s Drunk (And I Don’t Wanna Go Home), and Lambert’s If I Was A Cowboy. 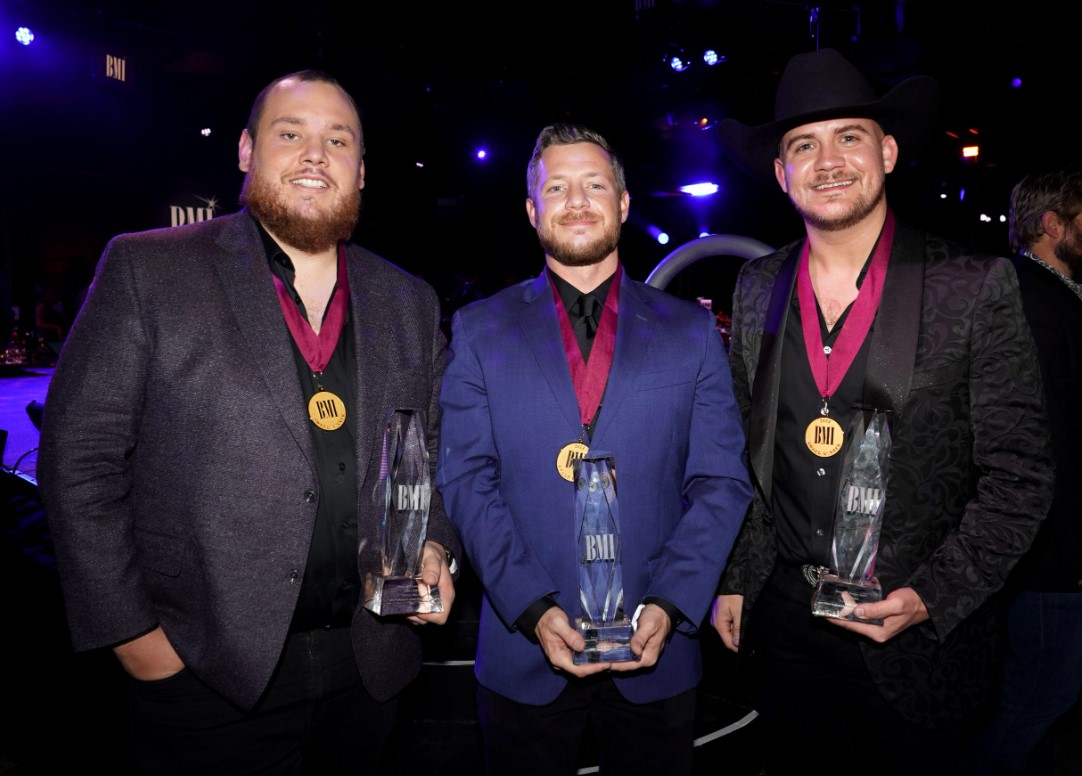 The singer-songwriter was presented with the Icon award for his prolific music career. All through the night, many performers paid tribute to Keith. Carrie Underwood sang his 1993 hit Should’ve Been a Cowboy, while Eric Church performed the 2003 song I Love This Bar. Dean Dillon and Scotty Emerick were seen performing to the 2006 track A Little Too Late.

Accepting the award, Keith said, “Since 1990 or ’91, I have been affiliated with the greatest organization in the music business. That’s BMI. I knew that even if I didn’t make it as an artist, that maybe somebody would cut my songs. I always felt that the songwriting was the most important part of this whole industry.” 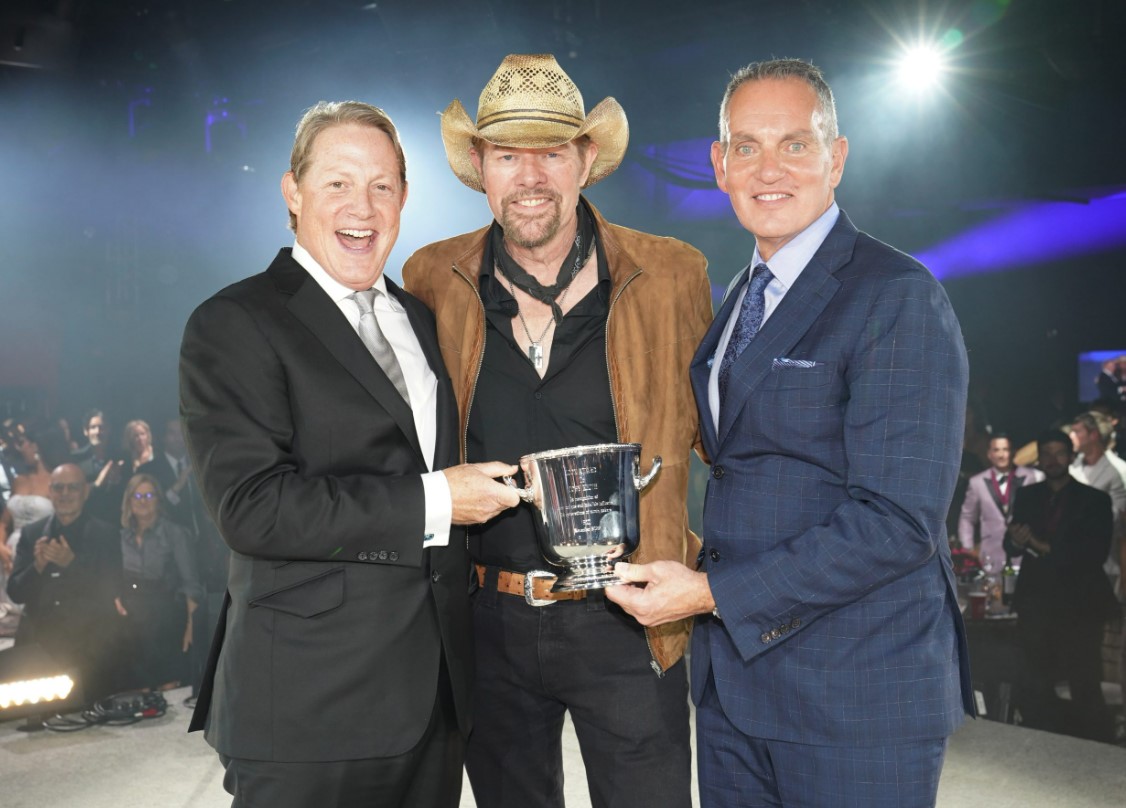 He also thanked his parents and family, longtime manager TK Kimbrell and producer Harold Shedd. “I wanted to play my songs and dress out of my closet and it didn’t work that way then…back then they wanted to groom you and I was ungroomable. Bless TK’s heart, he said, ‘I’m with ya, dawg.’”

Congratulations to all the award winners! Stay tuned for more news and updates.