The obsession with shows where police detective hunt for a serial killer is not a new phenomenon. It’s something we’ve seen before, in movies like Silence of the Lambs and Dexter.

The difference now is that these shows are being done as live-action dramas instead of as fictional fiction. In other words, there’s no fantasy element to them at all; they’re just real people trying to solve crimes. And that makes them compelling because it means you get to see how these real people operate in the real world.

This applies especially to the show, Bloodlands, BBC’s priced possession which premiered in 2021 and quickly became the highest watched show of the year with an average of 8.2 million viewers (30-day consolidated).

The criminal series was such a hot that it became Northern Ireland’s most watched BBC drama launch on record. 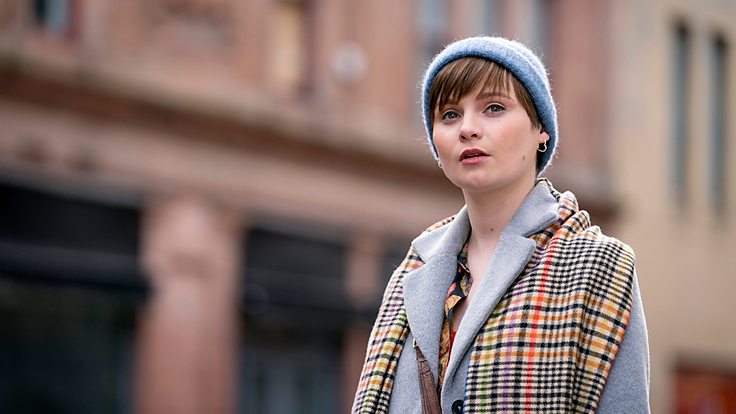 The series based on the police procedurals appeared on our TV screens a year back making fans wonder about Tom Brannick’s next move to solve the criminal activities in Northern Ireland.

Well, there’s good news as the crime drama for BBC is back again with another season and is releasing soon. Check out this article to know everything.

The network recently revealed the first look from Bloodnads season 2 giving all the fans a deserving peak into the future of crime drama. The first look images have successfully established James Nesbitt’s prepacked entry in season 2 after the cliffhanger ending from the previous season that almost led us to a delusional belief of Tom Brannick vanished from Northern Ireland.

The first look images reveal exciting updates about the upcoming season including the new addition to the series, Victoria Smurfit. She will join Olivia Floyer who is looking for the reason behind her husband’s death. 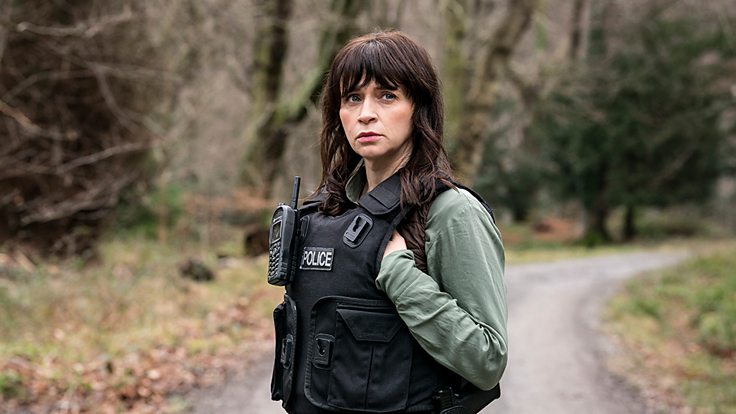 The images can show there will be an alliance between detective Tom and the grieving widow Olivia.

The images make it clear that the two actors are going to immersively share a lot of screen space which also gives a new direction to the plot of season 2.

We see a glimpse of detective DC Billy Birdy Bird in the images which takes us back to the situation from the previous season where things got out of control between Tom and Billy. 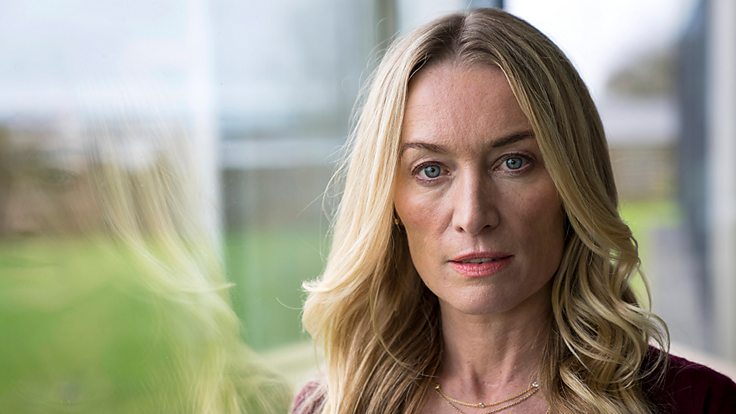 It is expected that season 2 will show DC Billy getting entangled in a web of lies and family business, with possible consequences stretching to Tom’s personal life too

Bloodlands Season 2 Is Here With Its First Trailer

Yes, you heard that right, the famous BBC crime drama, Bloodlands is back with season 2 and you just don’t get a confirmed announcement, the network has also released the first trailer taking us all to pace up with the upcoming season.

BBC has released the trailer for the crime drama ahead of its big release later this month. We see James Nesbitt reprising his role as Detective Tom Brannick in the upcoming season and stealing the show with his terrific performance.

After the nail biting suspense at the end of the previous season’s finale, it was quite a revelation to see detective Tom as the mysterious assassin who gave everyone a really hard time throughout the series.

It’s unsurprising that he features prominently in this latest trailer as well. He starts investigating a case of a murdered accountant, and it turns out there is also some missing gold that Goliath has been involved in. 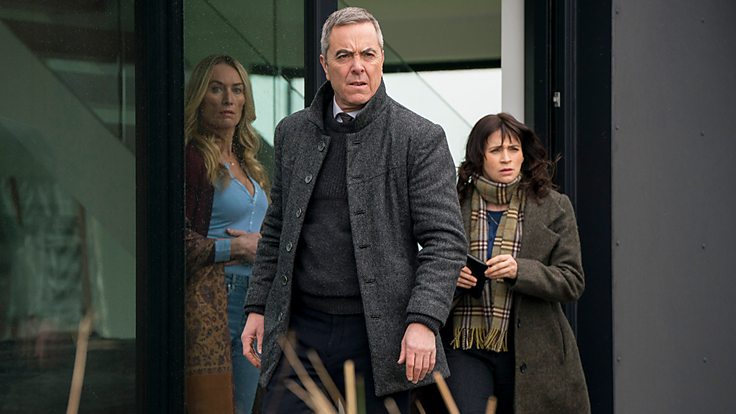 The trailer also shows that everyone including Detective Sergeant Niamh McGovern believes that Tom is dead and has also swooped the Gold along with him.

But it does not get this easy, Detective McGovern is not quite sure about his absence and emphasises searching for him.

The trailer also introduced us to the new character in the show Olivia Foyle, the widow of the accountant who got murdered. We see an exchange of secret discussions between her and Tom which could lead to a new mystery in the upcoming season. 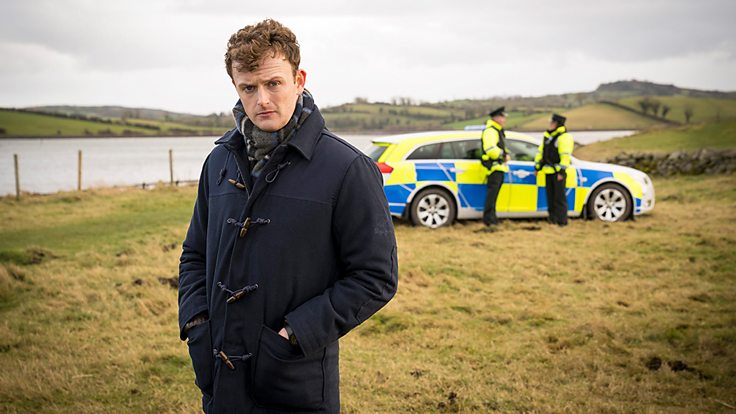 The trailer looks intriguing and also reflects on Tom Brannick being suspicious about his identity in this season as well. It seems like this plan will be harder to keep under wraps for the whole season.

As it has been loud and clear in the trailer James Nesbitt is returning and leading the show as Detective Brannick. 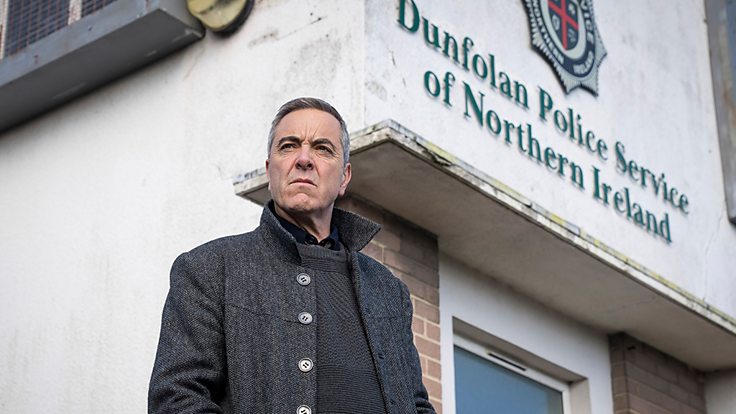 Joining the Bloodlands crew for season 2 is Victoria Smurfit from Marcella, Once Upon a Time plays Olivia Foyle in a major role along with Nesbitt.

Detective Tom Brannick of the Belfast Police Department spent much of season 1 investigating a serial killer known only as Goliath, who had been dormant for two decades before re-emerging. 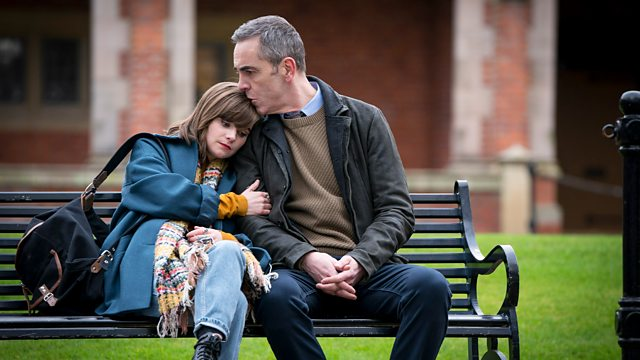 The second season of Bloodlands gets off to an action-packed start when a crooked accountant is revealed to be a notorious assassin, with Detectives Brannick and Eleanor determined to keep the other’s illicit activities under wraps.

The show’s second season will probably follow Brannick recovering from his gunshot wounds sustained in the season one finale, which were inflicted by an ex-partner he thought he could trust. 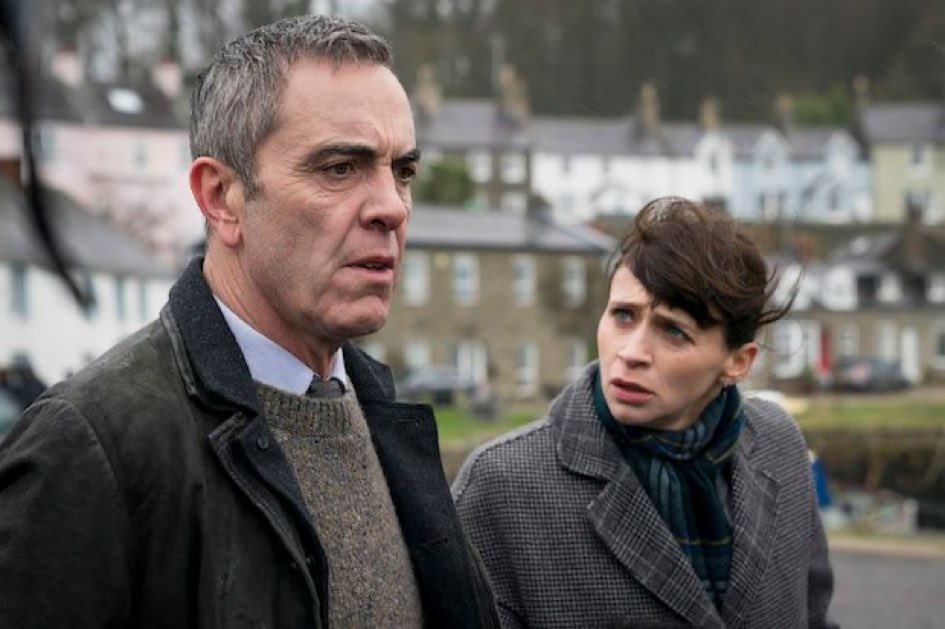 His investigation into Goliath also continues apace, while he tries to get his life back on track. As well as focusing on Brannick’s struggle to deal with his injuries and return to work, the show also focuses on his relationship with his wife and daughter.

There were a number of unanswered questions after the Bloodlands ended, but we can expect answers and new revelations in this continuation. In addition, we will explore a brand new story around an enigmatic widow.

The crime drama series is returning on BBC this month but there is no official date released yet. We hope to get an early release as the trailer looks ravishing.