‘Blockbuster,’ a comedy workplace series, is coming to the big screen. The series is Netflix’s second use of the Blockbuster brand, following the documentary movie The Last Blockbuster.

The series, based on the Blockbuster brand, is set in the final Blockbuster Video and uncovers what and who it tends to take for a small business to succeed. We have some incredible showrunners and ensemble members on the way.

The series will be available exclusively on Netflix. Let’s find out more. 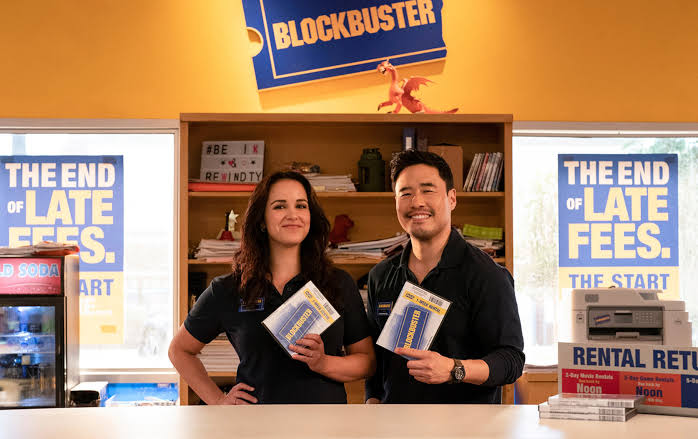 The series is coming out sooner than you think. Blockbuster’s first season will premiere on Netflix on November 3, 2022, and will consist of ten episodes. Each episode will last around 30 minutes.

The official synopsis of this upcoming series reads, “Timmy Yoon [Randall Park] is an analog dreamer in a 5G world. He’s spent his entire adult life dedicated to his first love, movies — a passion that’s kept him at his first and only job, managing his hometown Blockbuster Video.

Then Timmy is alarmed to learn that his store is officially the last Blockbuster in America. He now has no choice but to take action to stay open and keep his friends employed.

Timmy and his staff quickly come to realize that being home to the last Blockbuster might actually be exactly what their community needs to rekindle the human connections they lost to the digital age. 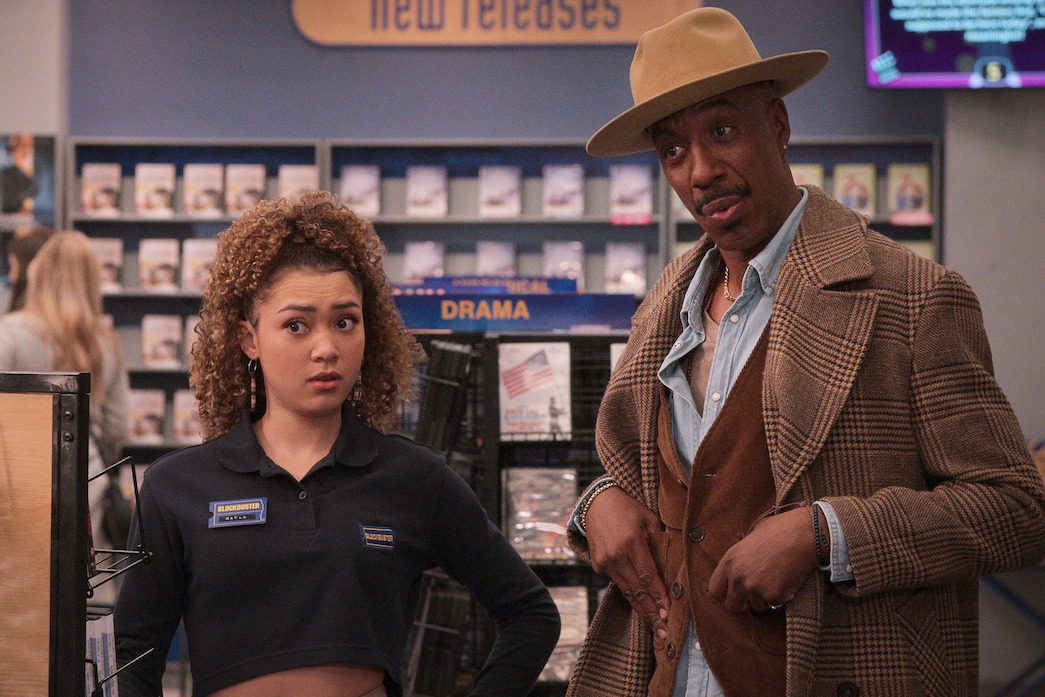 It also unexpectedly reunites him with his long-time crush Eliza [Melissa Fumero], who’s recently come back to work for him. Will this battle to preserve the past be the push Timmy needs to step into the present? His employees can only hope so.”

From the writers of Brooklyn Nine-Nine and Superstore and the creator of Happy Endings comes this new workplace comedy.

“There’s no easy way to say this,” the trailer begins. Seven more Blockbusters closed. You’re the last one on Earth.” The trailer is actually quite funny, and it depicts the good hard-working manager who fights to keep his video store open and his employees pleased in the face of competition and complicated feelings.

The store also received an eviction notice. “I’ve worked here since seventh grade,” the manager says. “I put everything I had into this store,” he continues. “It’s the only place that’s felt like home.”

Check out the official trailer below:

Blockbuster Is Filled With Noteworthy Cast

Park said, “There was just so much going on with these characters. There’s just so much history and so many complicated feelings, but also just feelings of real love and camaraderie… it just had so much heart. I think that that’s what really sold me.”

“I feel like this show captures that perfectly and it doesn’t make a huge statement about it — it just reflects the reality of our world,” he added. 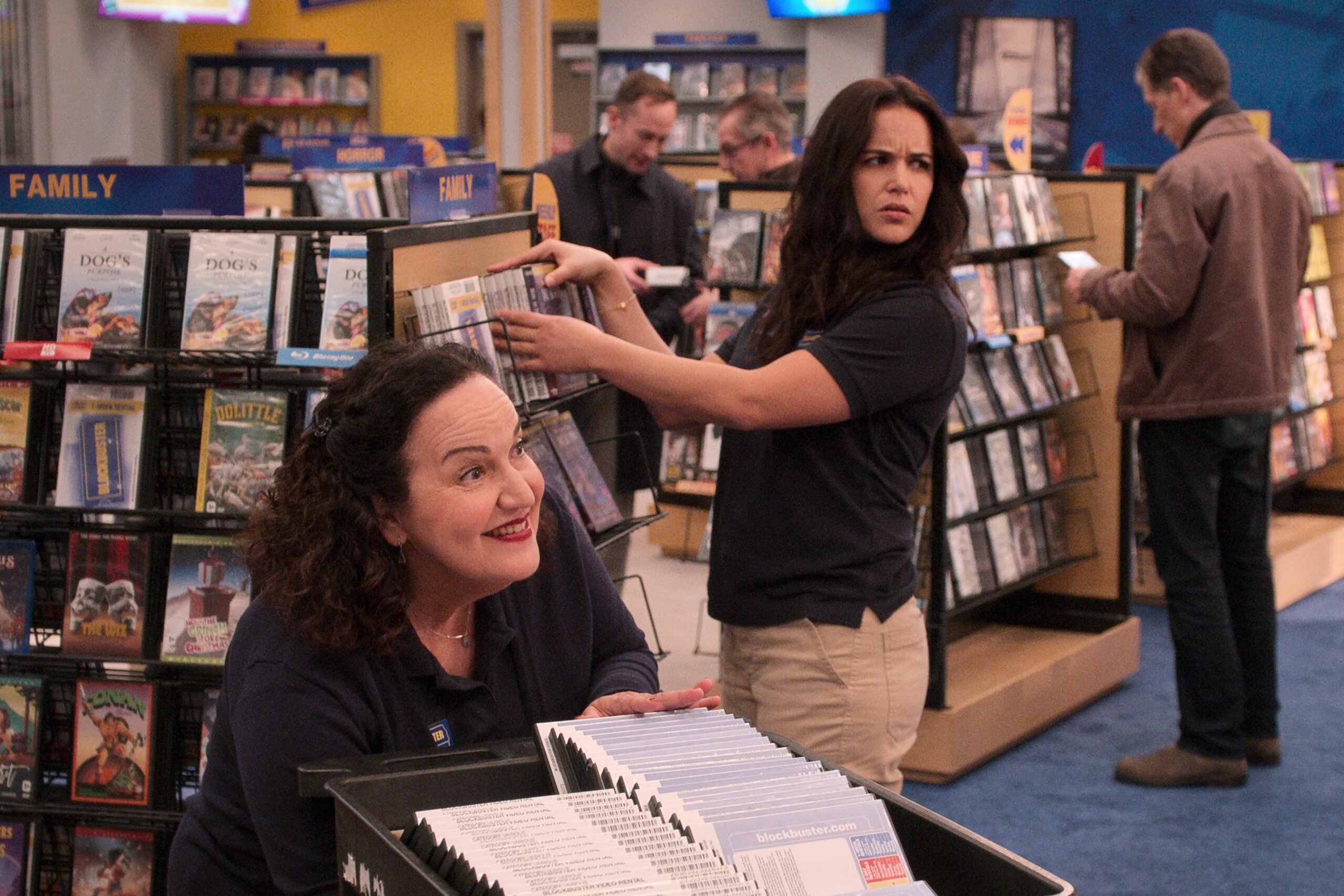 What are your thoughts on this upcoming hilarious series? You are welcome to drop your opinions in the comment section below.