Bleach Thousand-Year Blood War Episode 11 will release on Monday, 19th December 2022. In the previous episode, we saw a battle between The First and Eleventh Kenpachi. Unohana dies as a result of this. Episode 11 will likely show how Ichigo comes to terms with being returned to the Human realm. In the United State of America, the series will be available to stream on Hulu and it will also be available on Netflix India.

What Happened In Episode 10: Recap

Bleach: Thousand-Year Blood war Episode 10 was titled ‘The Battle’ and features a battle between Yachiru Unohana and Zaraki Kenpachi. In a flashback, One fine day Unohana during her duties at Rukongai district was attacked by a boy. 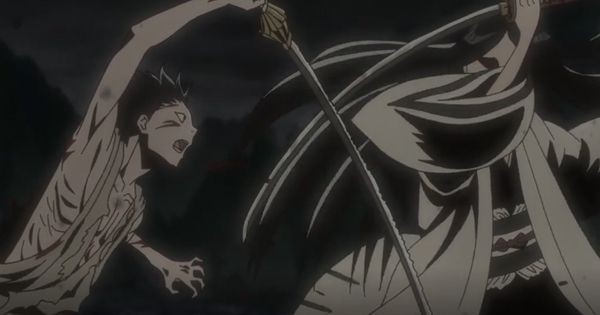 The boy named Zaraki was fierce and fought well. Although Unohana won the battle against the boy, it left a large scar on her chest. After this, Unohana changed her named and became the captain of the 4th squad. At the end of the battle, Unohana dies at the hands of Zaraki. Who then grieves her death and begs her not to die. She relinquishes all her power to him. Zaraki is finally able to hear his Zanpakuto. Somewhere, Ichigo and Renji reach Pheonix hall and are greeted by a swarm of beautiful girls and the scene has very vacation vibes. 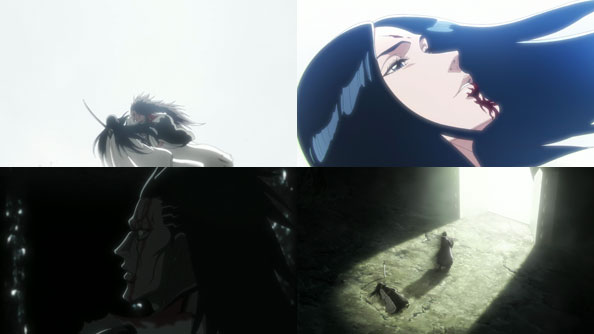 The girls are Zanpakuto created by Oetsu Nimaiya. He then explains how they are made. He created Asauchi, which are nameless Zanpakuto, and the more the wielder uses them, the more they become a part of being. Becoming the Zanpakuto the wielder is most familiar with. The whole blade system is explained very thoroughly. Oetsu Nimaiya puts both Ichigo and Renji through a test in which Renji passes and Ichigo fails. As a result to that, Ichigo is sent to the mortal world.

What To Expect from Episode 11

The episode is titled “Everything But The Rain”. Previously Ichigo was sent to the Human Realm which put him in a very depressing state. This will be a good chance for Ichigo to meet his father. His father will probably help him regain his confidence. We might get to know more about his family. As previously stated by Nimaiya that it’s impressive how far he has come without any Zanpakuto training. This will be a chance for him to learn more about zangetsu as well.

Following the release of Episode 10, the official Twitter account of Bleach: Thousand-Year Blood war announced that the final arc will receive a one-hour special to finish its first quarter. The one-hour special will air on 26th December 2022.