The filming is officially set to begin in Summer 2022.

Wondering what more we know? Well, you just can’t stop scrolling then!

I am hoping you have already been a proud part of Eternals. The post-credit scenes of the movie drive us to splits. The scene had Dane Whitman, Kit Harrington, taking a bow of admiration of the Ebony Blade. He is then seen reaching out to touch the Blade.

There comes a voice, “Sure you’re ready for that, Mr. Whitman?

No brainer there it was Mahershala Ali’s Blade which indeed dropped confusing elements in between the fans. 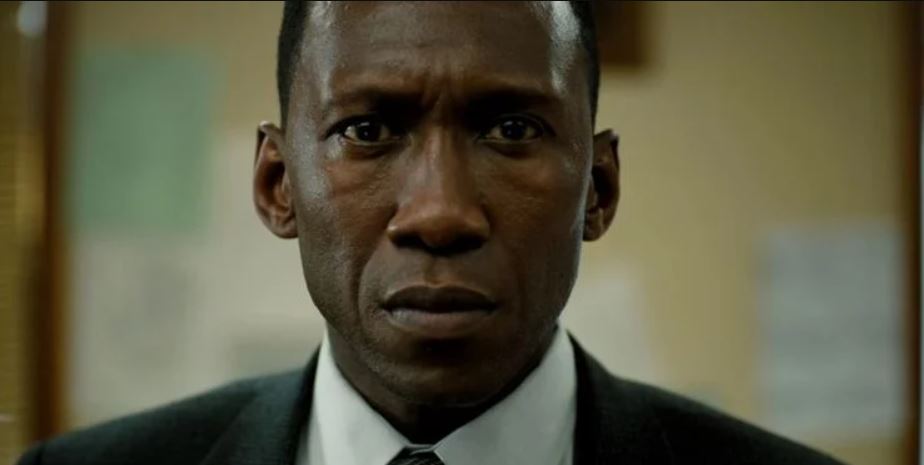 According to Marvel, the movie is set for a release in October 2022 but can’t say we were waiting to hear an announcement THIS soon!

Blade’s journey started in Marvel comics in 1973. Similar to his mother, he was a human vampire too. There were three movies from 1998 to 2004 and Wesley Snipes was the one playing the roles.

Blade’s Filming to Start in Summer of ’22!

Kevin Feige has expressed how eager he is to bring back Blade to the Marvel Cinematic Universe and we can’t wait either.

“We have, for years, wanted to find a new way into Blade. We love that character. We love that world. Now with Doctor Strange and the supernatural elements coming into the MCU, it felt like we could start exploring that. Mahershala wanted to come in and meet with us, and when Mahershala Ali wants to meet, you take the meeting,” he said.

“I think he had just come off of his second Academy Award, and we were talking very politely and he was talking about what a fan he is. And then he just cut right to it and was like Blade. And we were like, ‘Yes.’”

In addition to that, according to Production Weekly, there’s a twist. The movie is going to begin shooting late summer ’22 in Atlanta.

Furthermore, that means the October release date is at RISK!!! 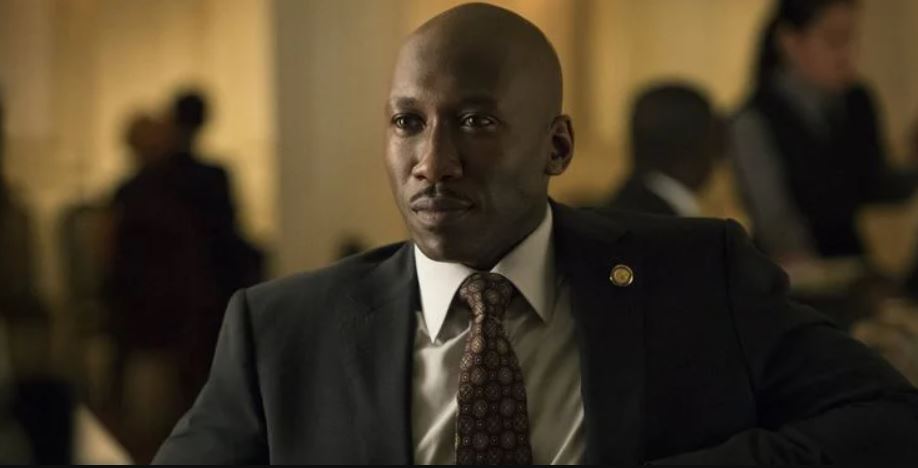 Does that mean we will have to wait for more than October ’22? Well, the answer is a HARD YES!

That certainly is a sad piece of news but none of us can do anything about it.

In addition to everything that has been happening around Marvel’s ‘Blade’, Delroy Lindo has joined the cast of Blade. Certainly, a lot to look forward to. 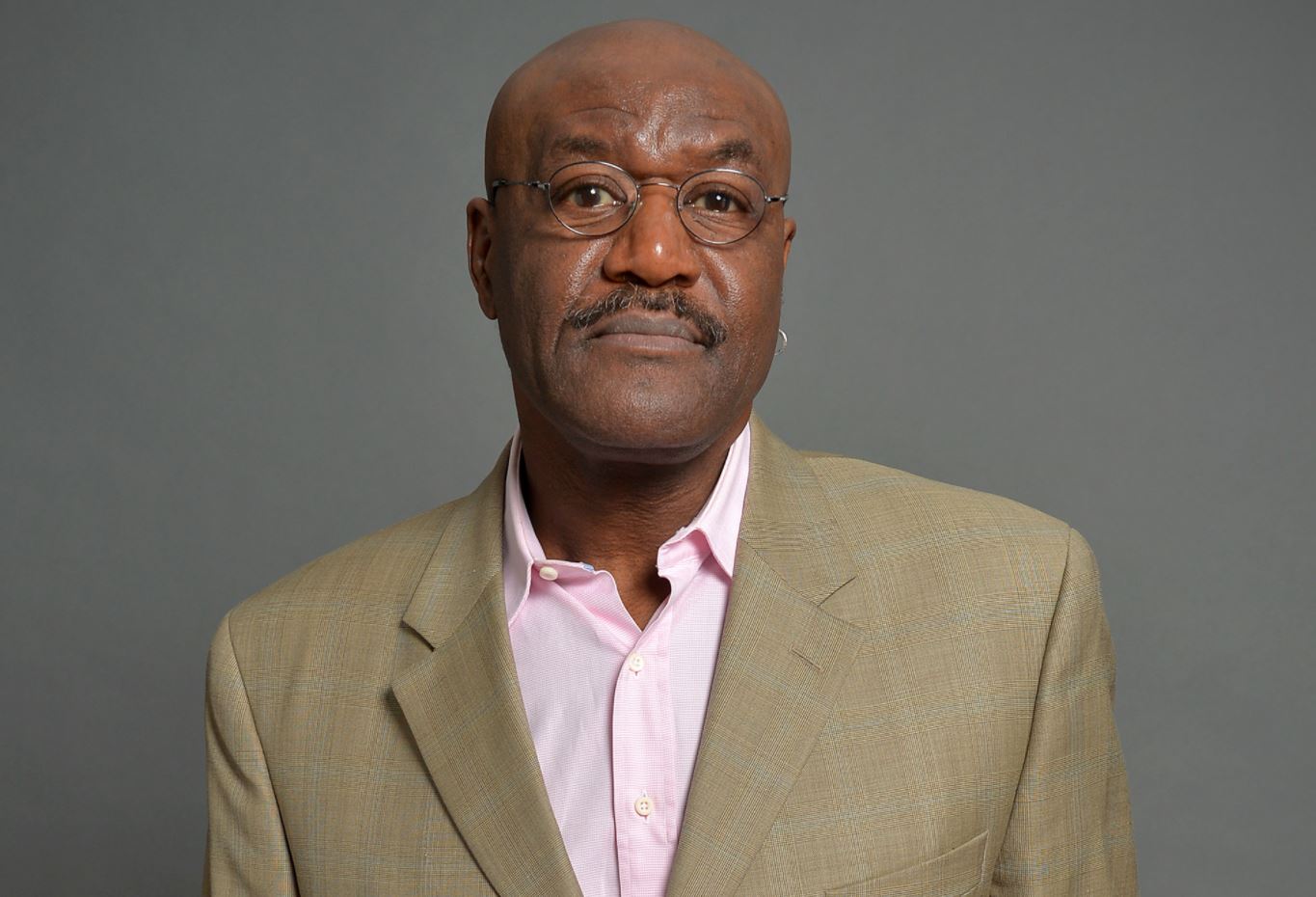 What do you think about the potential delay of the movie? Hit us up with your views!