Black Summer Season 3: Everything We Know So Far

The last thing we know is that Anna and Rose lost their final chance of survival. So, what’s gonna happen in season 3?

Well, a lot of fans have been waiting for that answer since June 2021 as that was the last installment of the zombie apocalypse series that gave us a deadly and heart pounding twist in the Black Summer season 2. 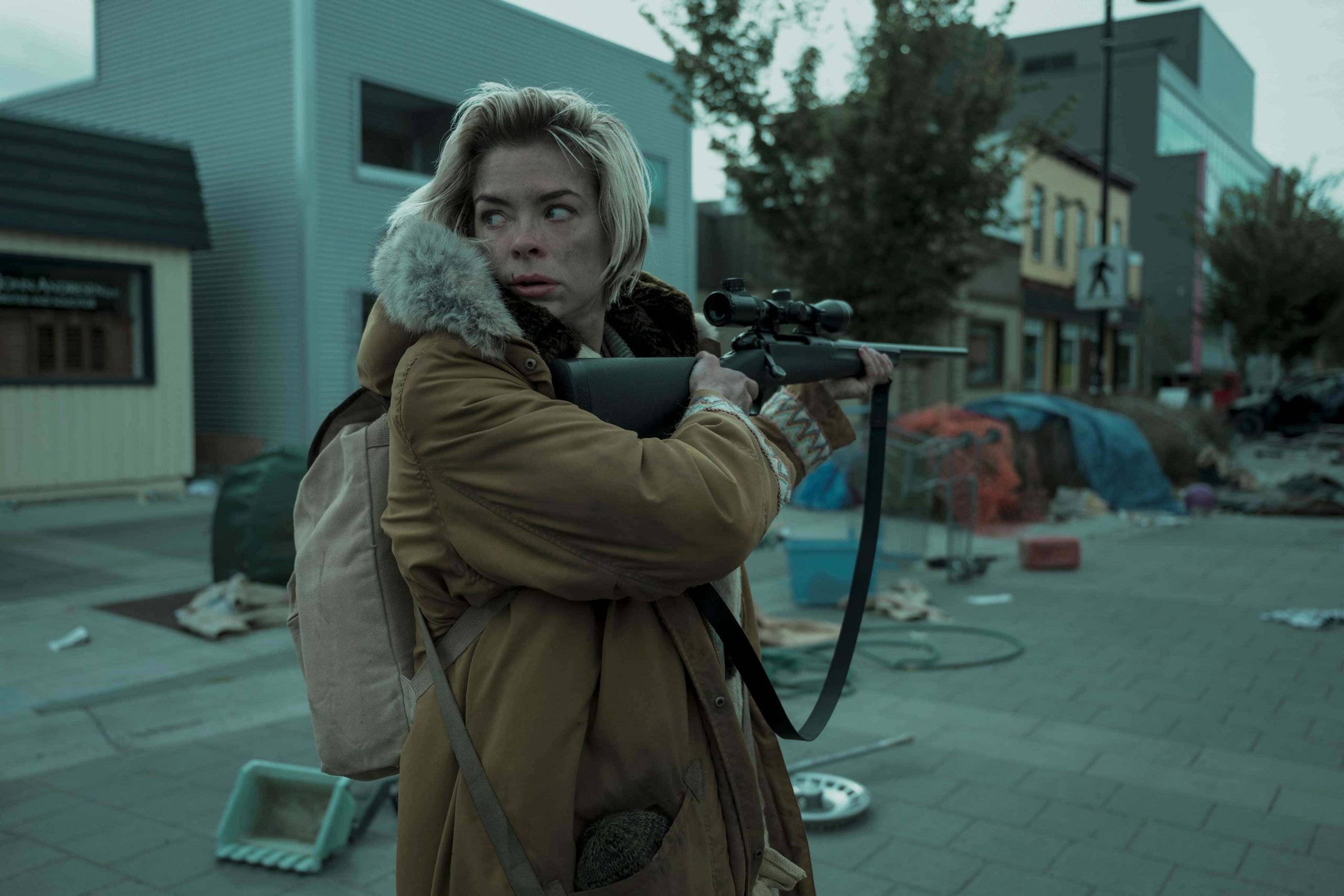 Black Summer is Netflix’s spinoff of Syfy’s zombie apocalypse series Z Nation, which ran for five seasons on the network from 2014 to 2018.

The show focuses on a group of strangers who must band together in order to survive after a zombie outbreak in the United States.

There’s still no word on when season 3 of Netflix’s zombie apocalypse series Black Summer will premiere, but we’re keeping track of everything we know about the upcoming third season in this elaborated post.

Black Summer: What’s the show about? 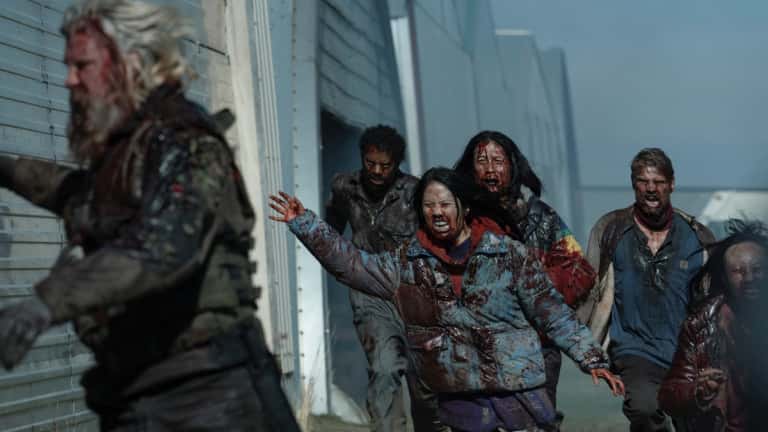 She has been separated from her family in the chaos of the outbreak and is struggling to stay alive, even though she seems to have an immunity to the virus that turns people into zombies.

Black Summer is a prequel to Z Nation that shows what happened at the very beginning of the zombie apocalypse. We see how quickly things fall apart and how hopeless life becomes when zombies start taking over the world.

Black Summer takes place before there were any safe zones or organized groups of people trying to survive as we see in The Walking Dead. 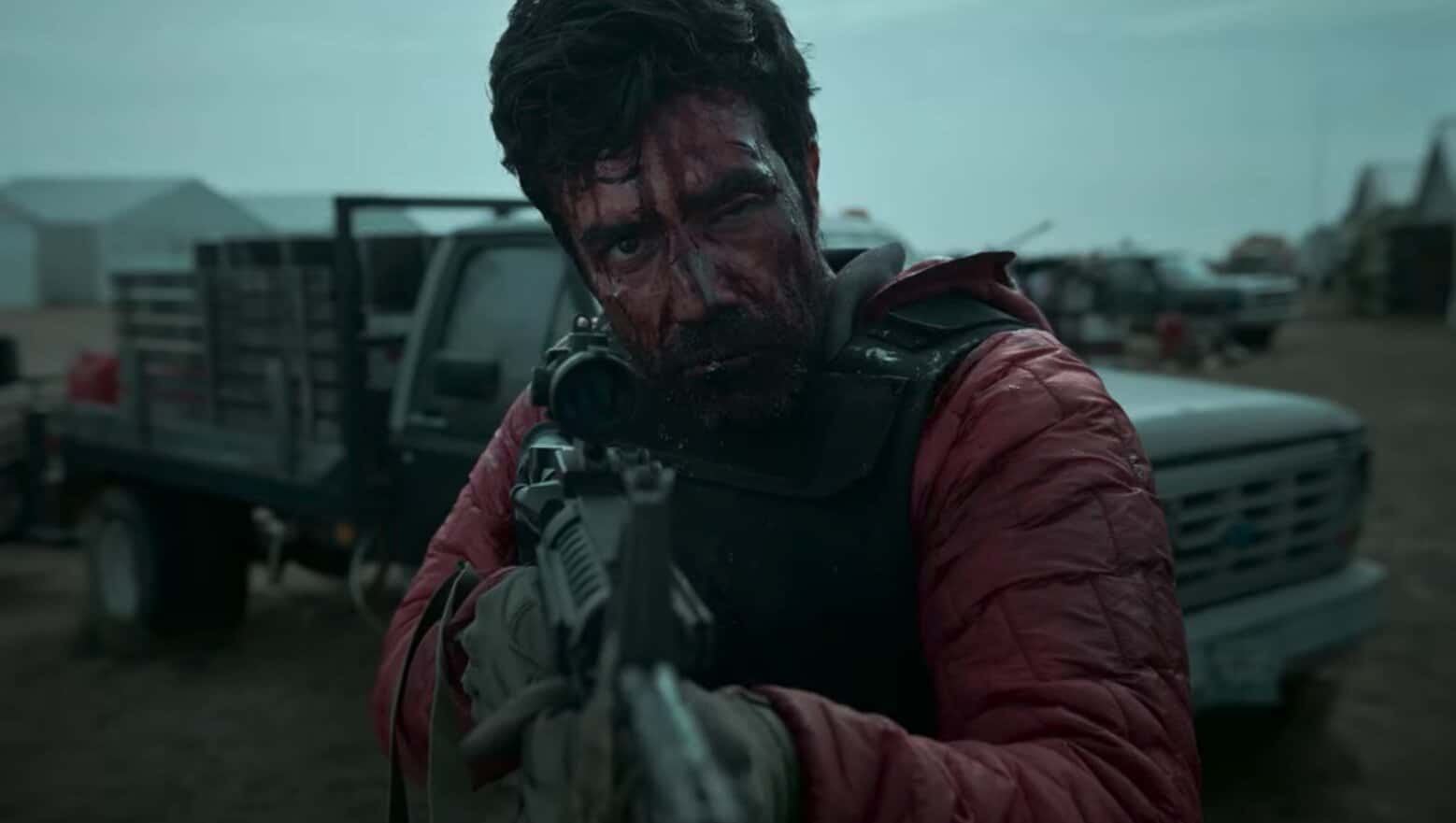 Instead, Black Summer is more focused on the horror and survival aspects of its plot rather than the interpersonal drama between characters. As such, it’s not uncommon for important characters to be killed off at any moment.

The show is created by Karl Schaefer and John Hyams who were also the showrunners of Z Nation.

Will there be “Black Summer Season 3”?

Although there has not been any official announcement from the streaming platform, Netflix considering how things ended in the season 2, there are chances that the show will likely drop its another installment. 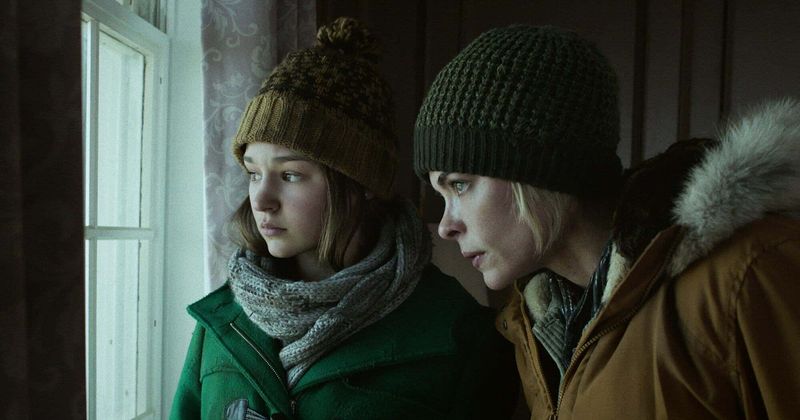 The Black Summer season 2 left a lot of things hanging in the air, leaving us fans with hope and anticipations to look forward to the next steps which suggest that creators would be geared to take the stories ahead.

Considering the show’s history of renewing and arriving on the screens, it is worth waiting for season 3 to knock on our doors soon.

What will be the Black Summer Season 3 Plot? (Season 2 spoilers) 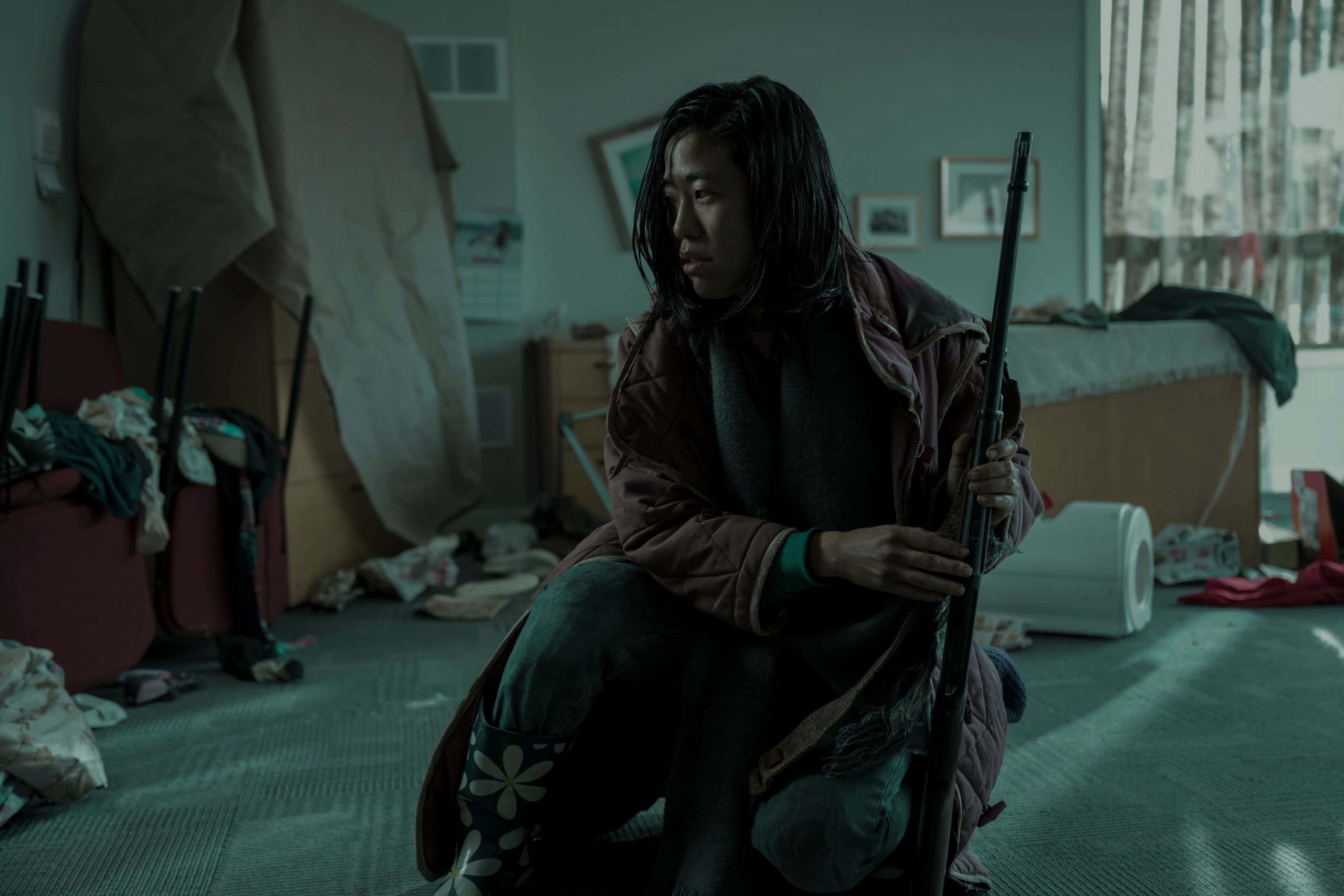 Black Summer Season 2 ended with a blood bath, but the four main characters survived. Nazeri survives the attack and decides to take out Anna & Rose for having disrupted his plans.

Sun escapes in a plane and Anna comes back to her mother, Rose, informing her about all that had happened.

One possibility is that season three will follow Anna’s efforts as she tries to find ways to save Rose. The season could also explore Nazeri’s fate.

It’s possible that the season will see Rose teaming up with her former rivals in order to get what she wants. 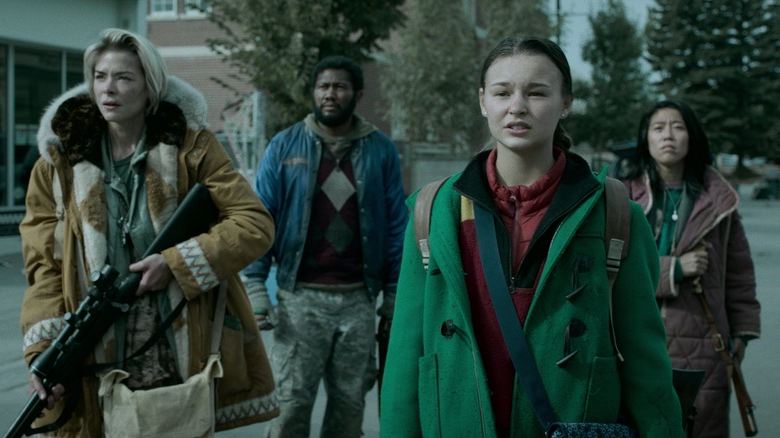 Given how unpredictable and violent the show gets, we’re here for its arrival and ready to serve you the minute it reaches us. Till then, let us know in the comments below, what more shows you’re waiting for?