One of the most anticipated films of the year, Black Panther: Wakanda Forever, is nearing its release, and to add to the hype of the film, Marvel has released a new official trailer, which not only gives a closer look at the villain, Namor, but also teases the new Black Panther.

The film is the sequel to the 2018 smash hit Black Panther, which was lauded for its diversity representation. Chadwick Boseman played the titular character of T’Challa in the film, a character Marvel decided not to recast after the unfortunate death of the actor in 2020. 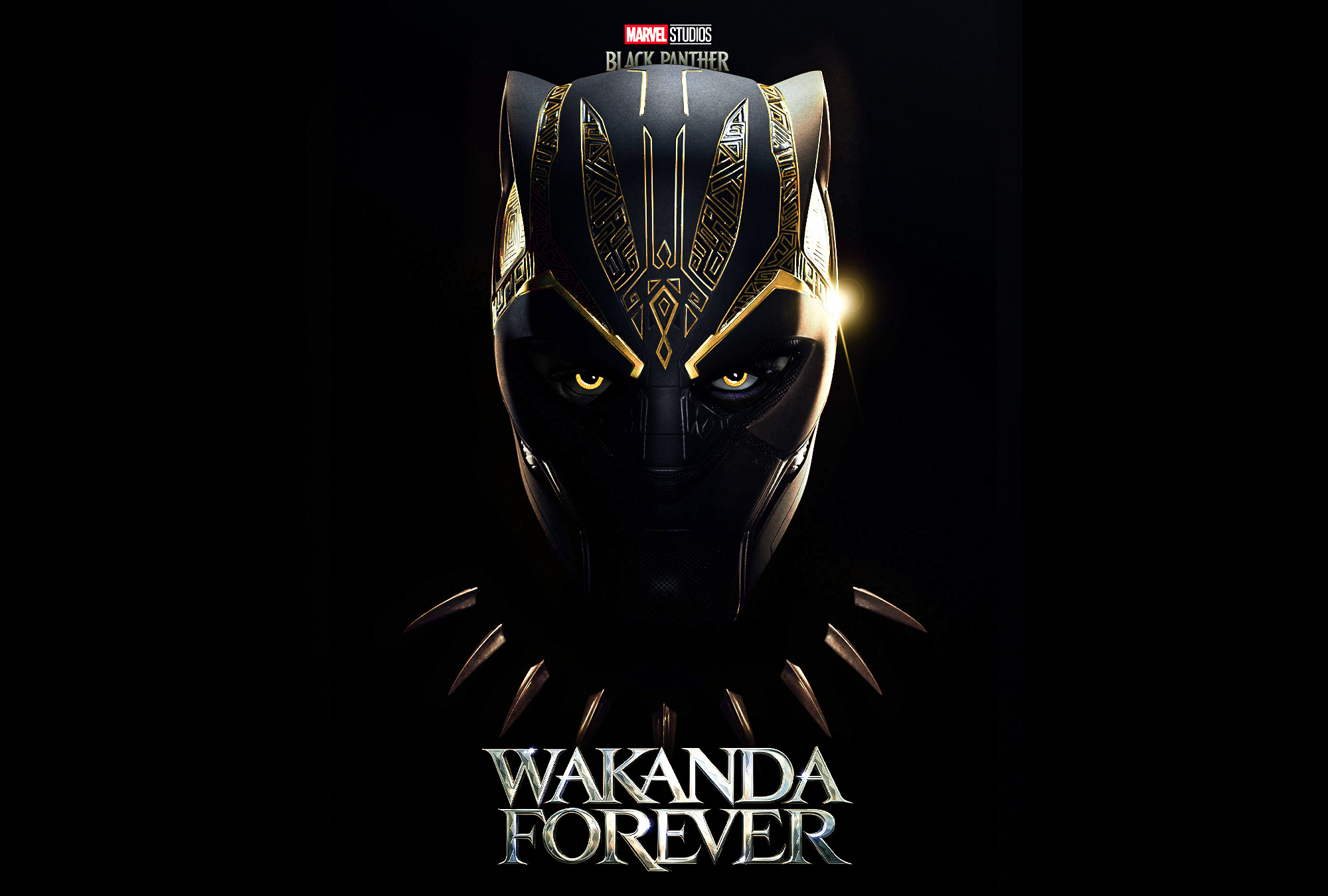 The trailer begins with the funeral visual of T’Challa, in a way paying tribute to Boseman. We then see the villain of the film, Namor, painting a wall as a voiceover says, “Only the most broken people can be great leaders”. Namor is then crowned the King, and he decides to wage war against the people on the surface.

Namor’s warriors are then seen coming out for war, with M’Baku telling Wakandans that the villain’s people consider him God and killing him would have dire consequences. A visual also features Riri Williams, the newest superhero in the Marvel universe, in the Iron Heart suit.

A number of action sequences appear in montages till we finally see the new Black Panther making a smashing entry. Black Panther: Wakanda Forever is all set to release in theatres on Friday, November 11. Watch the new trailer below.

Fans are Convinced Shuri is the New Black Panther

After watching the trailer, fans seem to be convinced that Shuri will be donning the Black Panther suit after the death of her elder brother. Sharing their excitement over the development, a fan wrote, “Shuri posing as the new Black Panther is all I’ve been waiting for! If I were a king and I only had a sister, I would smile from above if I saw her taking my place! Love this film with all my heart.” 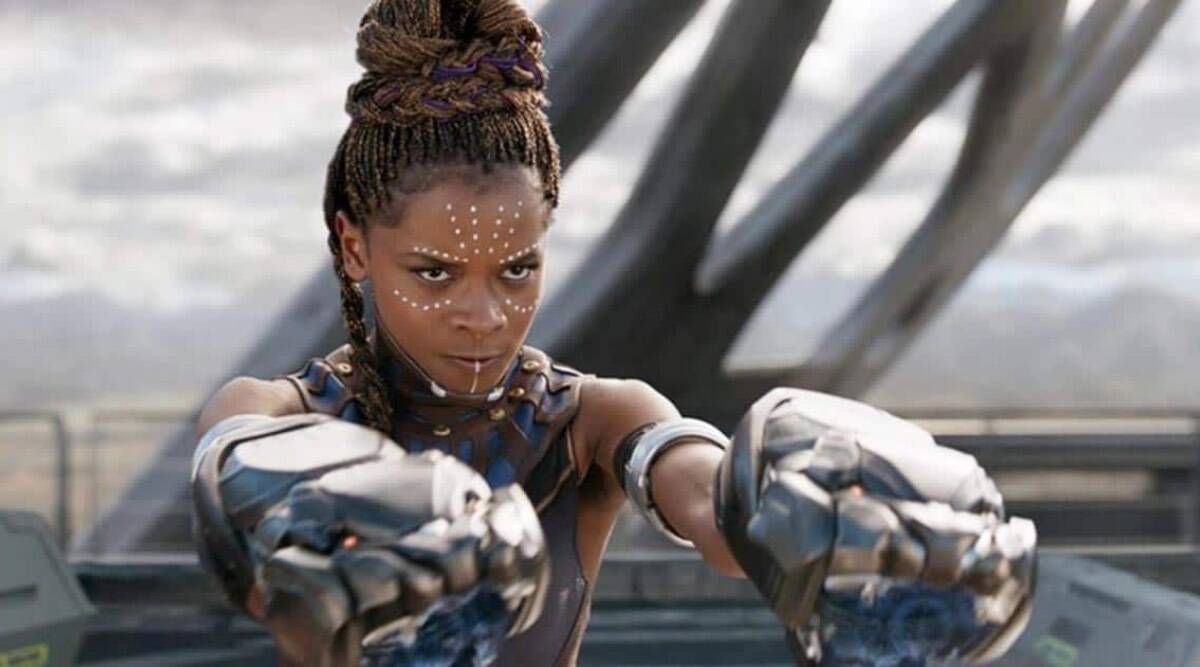 “I like how even though the movie appears to be mostly serious, it has some of the zaniness of the source material by keeping the wings on Namor’s ankles. Also that final shot showing Shuri as the new Black Panther sent chills down my spine,” wrote another one.

The Original Cast will Reprise their Roles in the Sequel

Tenoch Huerta will star as the villainous Namor, and Dominique Thorne will be making her Marvel debut as Riri Williams/Iron Heart. As for Boseman, Marvel decided to honor the actor’s legacy by not recasting T’Challa. He played the superhero in the original film, as well as in Avengers: Infinity War and Avengers: Endgame, before tragically dying of colon cancer.

Black Panther: Wakanda Forever is the 30th film in the MCU and has been directed by Ryan Coogler, who co-wrote the screenplay with Joe Robert Cole.

Are you evicted to see how the Wakandan legacy is taken forward in the sequel? Tell us in the comments section.