The creator of the ABC series Black-ish, Kenya Barris has decided to end his marriage to his estranged wife Rainbow after being together for more than 20 years. Keep scrolling to learn the main reason behind the divorce of the couple. Kenya Barris has filed for divorce from his wife Rainbow

Kenya and his wife Dr. Rania ‘Rainbow’ Barris are not on the same page anymore. As per the reports, Kenya filed for divorce from his wife on June 1, 2022,  in Los Angeles Superior Court.

According to the court documents that have been obtained by ET, the reason that has been stated for the separation of Barris and Rania is the usual ‘irreconcilable differences.’ The legal documents also display that the pair shares a total of six children, including two adults daughters: Kaleigh and Leyah, and four minors: Lola, 16, Beau, 14, Kass, 12, and Bronx, 5. 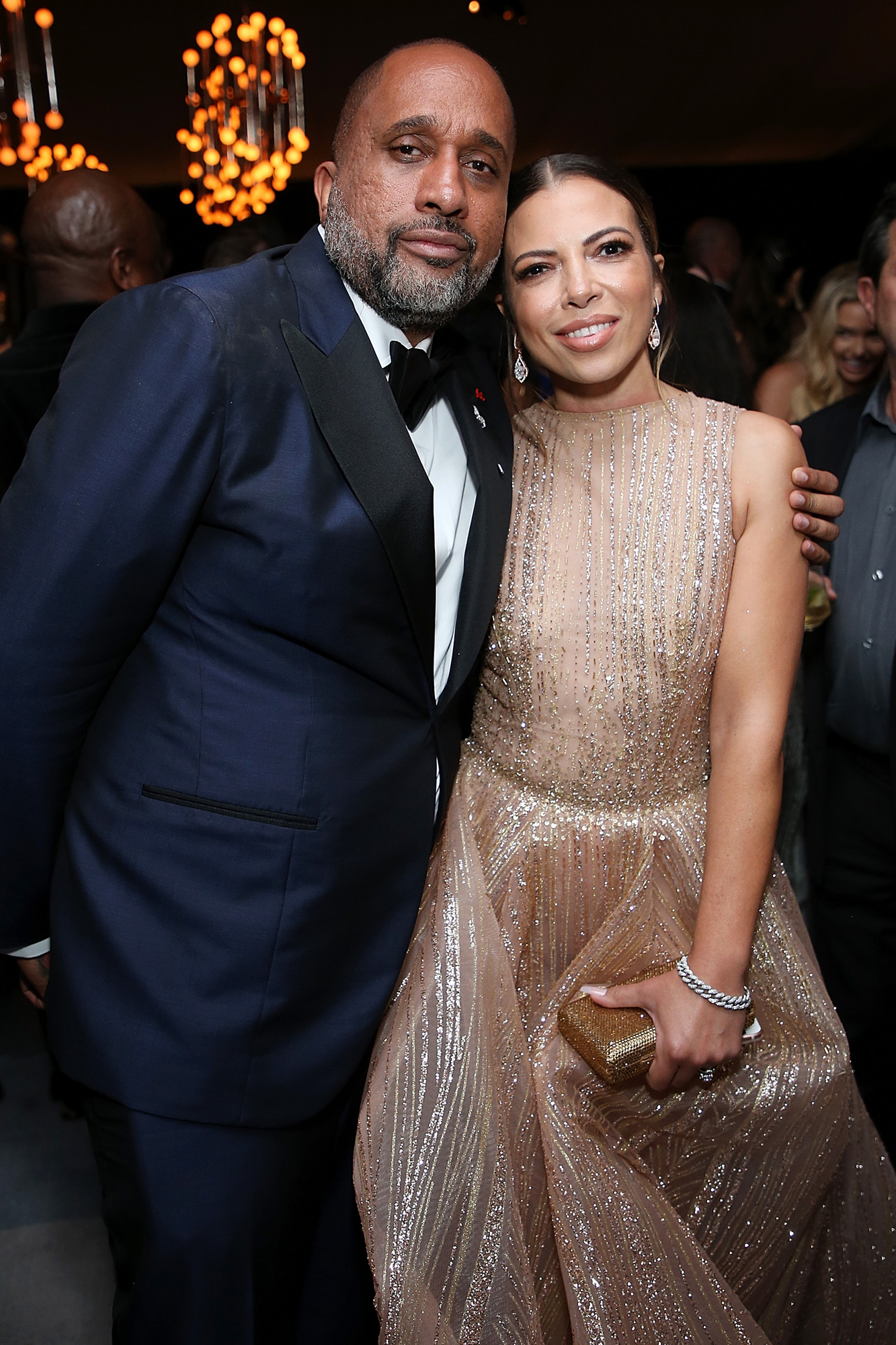 The two of them have been separated since September of 2020. Along with this, Kenya is asking for the joint and legal custody of their kids, and he has claimed in the document that he is ready to pay the spousal support to his ex.

This is not the first time that Kenya and his wife Rainbow have called it quits. In the past, they thought of separating legally in the year 2014. Rania filed for divorce back in the day but soon afterward she withdrew her request less than a year later after the duo got back together. As per Associated Press, Kenya filed for divorce in 2019 before calling it off.

When did Kenya and Rania get married?

Kenya tied the knot with anesthesiologist Dr. Rania “Rainbow” Edwards in the year 1999. They have six kids. Their fairytale romance became an inspiration for the ABC sitcom’s central relationship, which led to actors Anthony Anderson and Tracee Ellis Ross bagging Emmy nominations for their portrayal of Andre “Dre” Johnson and Rainbow “Bow” Johnson. 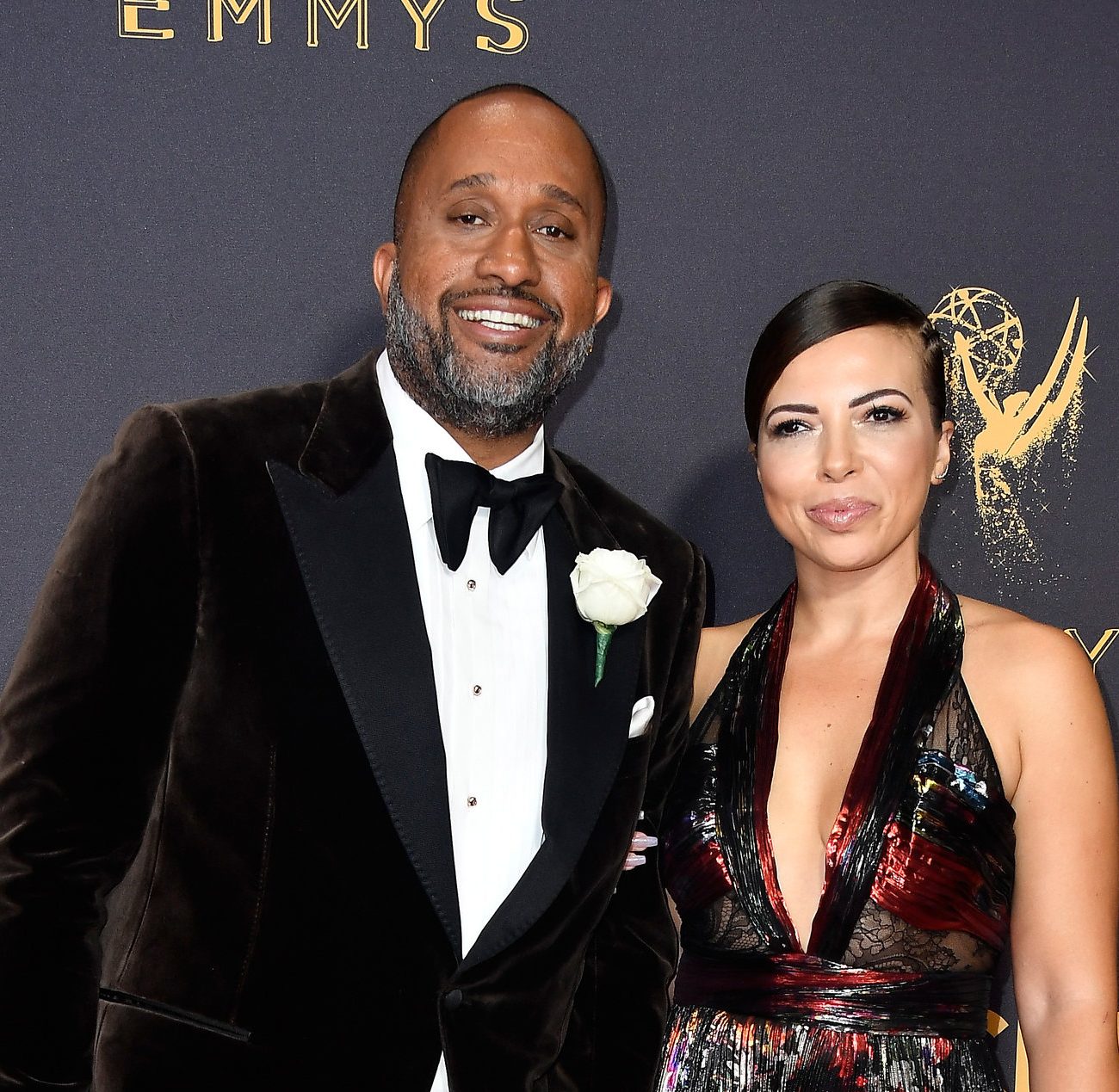 For those of you who are unaware, let us tell you Black-ish is a show that revolves around the life of an upper-middle-class black family led by Andre ‘Dre’ Johnson (Anthony Anderson) and Rainbow Johnson (Tracee Ellis Ross). It shows the Johnson family as it juggles several personal and sociopolitical issues.

The finale of season 4 of ABC’s Black-ish appeared to draw some inspiration from the real-life couple’s experience as it exhibited Dre and Bow’s marital struggles. During an interview with Entertainment Weekly in 2018, Rainbow said she told her husband “I think you owe it to your viewers to show this.” Rania further added, “Because so many of the stories are situations very exact to our life, Kenya cannot help as a writer but to make the character of Bow more prominent [and] important.” Kenya has also worked as a producer on the sitcom’s spin-off grown-ish and was a writer on the 2017 movie Girls Trip.

We just hope that Kenya Barris and his wife Rainbow do what’s best for them as individuals and chase their happiness. Stay tuned with us for the latest updates about your favorite celebs in the spotlight.